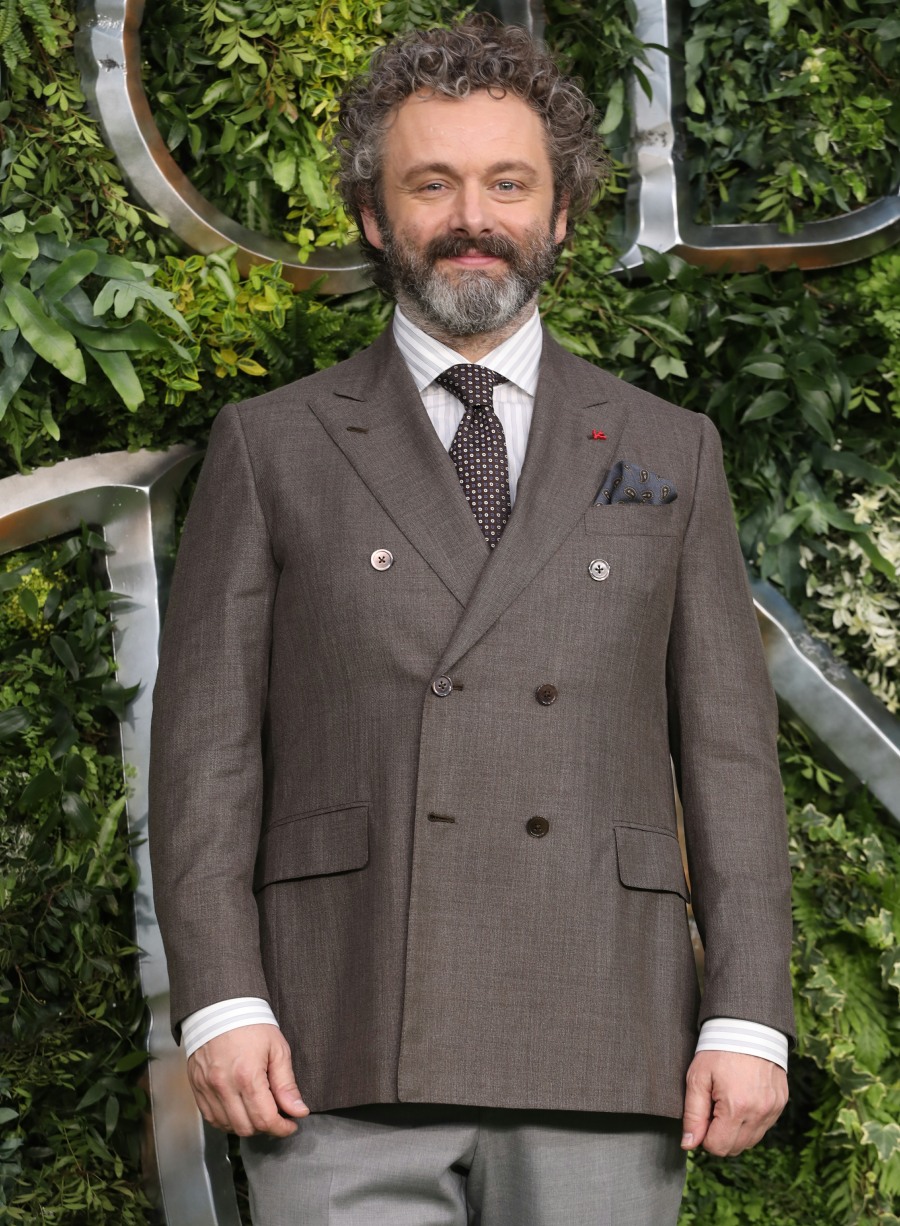 Michael Sheen has a now-college-aged daughter with his ex-girlfriend Kate Beckinsale. Sheen also dated Rachel McAdams for years, then Sarah Silverman for years, then he broke up with Silverman and moved back to the UK, where he started dating Aisling Bea for a time. But recently, there were reports that Sheen and Bea were done and that he was now dating a young Swede named Anna Lundberg. Sheen is now 50 years old. Anna Lundberg is 25 years old, literally half his age. And now she’s pregnant. Oh, lord.

Micheal Sheen has announced his new Swedish actress girlfriend Anna Lundberg is expecting a baby on Twitter on Wednesday. It was only revealed on Tuesday the couple, who have an age gap of 25 years, were dating but the pair were romantically linked in May after a series of cosy social media snaps. Michael, who already has 20-year-old daughter Lily Mo Sheen with his ex Kate Beckinsale, was delighted to share the news he was going to be a dad again.

He tweeted: ‘Very happy to let everyone know that my partner Anna and I are expecting a little angel of our own. (Just to be clear, we’re having a baby!) #nottheantichrist.’

Michael’s new relationship with the Swedish star comes just months after he split from his comedian ex Aisling Bea in March. The split comes just four months before his happy baby news with his new love Anna. The Far From The Madding Crowd star has been swept up in a whirlwind romance with Anna since the couple went Instagram official in May. Anna, who bills herself as a ‘Swedish/NYC actress currently living in the UK’, shared a series of loved-up snaps with Michael as she accompanied him to the New York screening and London world premiere of his new show, Good Omens.

I don’t mean to be rude about this, but was this a fling that turned into a pregnancy and they just decided to make a go of it? Because that’s the best explanation for the timeline. I also want to believe that Michael Sheen is straight with his girlfriends when they first meet, and he just tells them flat-out that he’s not interested in marriage. Beckinsale has said before that she hoped they would marry eventually (when they were together), and she was disappointed when he never wanted to. So, I hope he learned from that experience and he hasn’t led these women on. I’ll admit it, when I first read the news, I felt a pang of sympathy for Sarah Silverman. She really loved him and he… really did not want to live in America anymore.

Very happy to let everyone know that my partner Anna and I are expecting a little angel of our own. (Just to be clear – we’re having a baby!) #nottheantichrist 🇸🇪🧝🏻‍♀️👶😇🏴󠁧󠁢󠁷󠁬󠁳󠁿 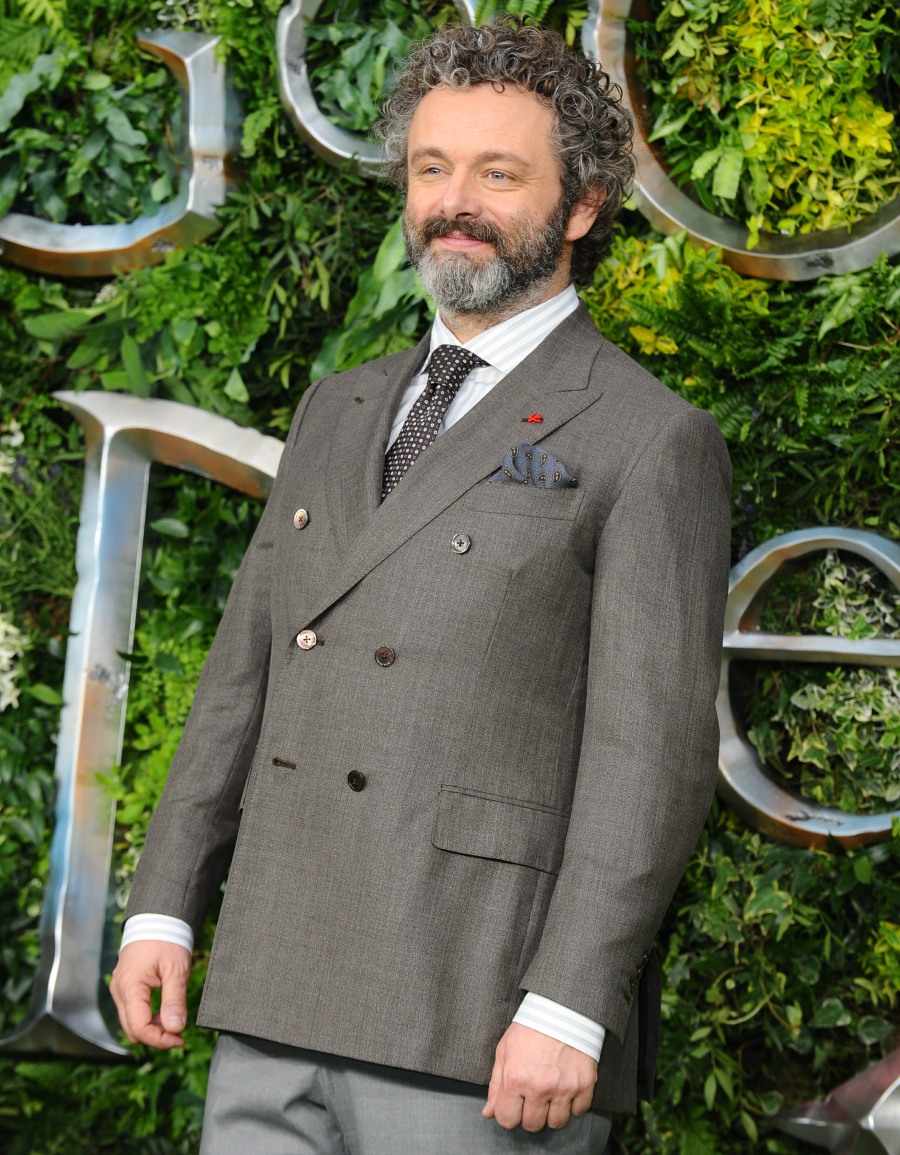