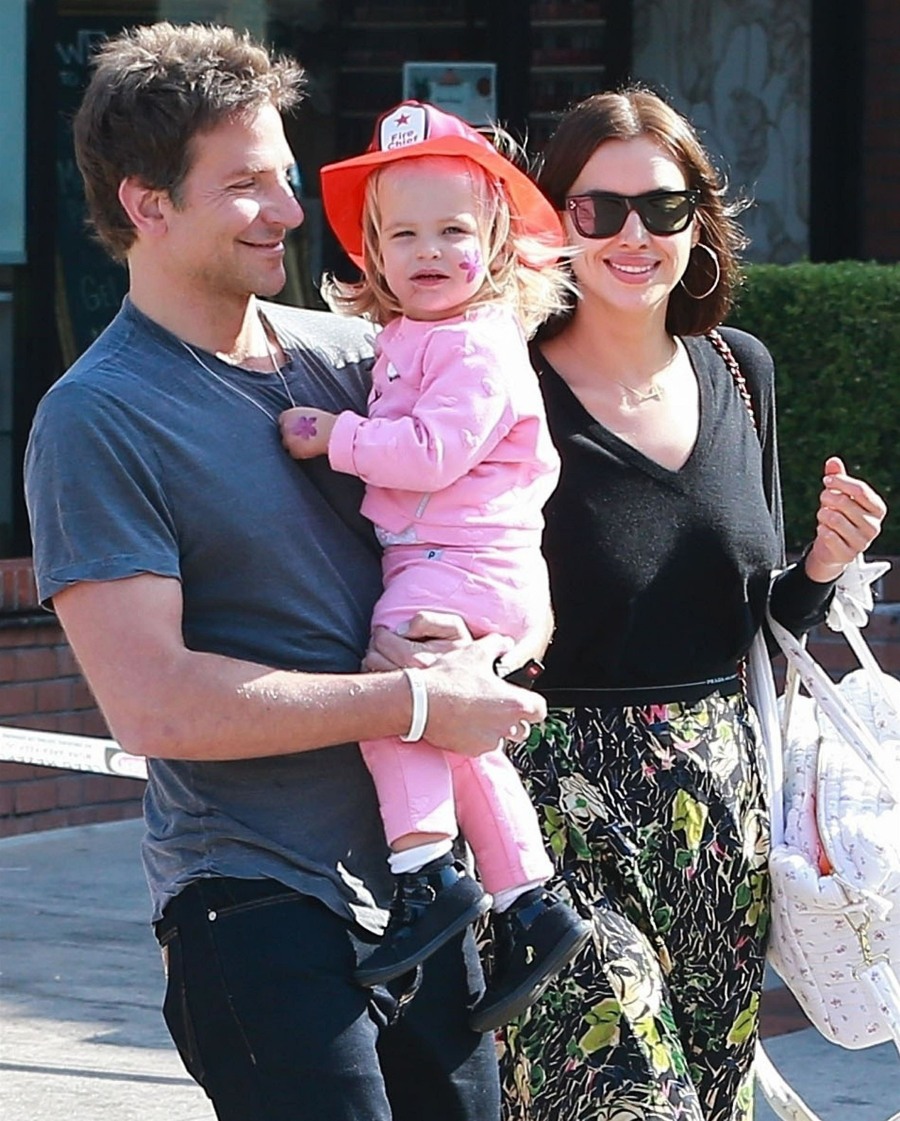 Bradley Cooper and Irina Shayk split up a few months ago. I still don’t believe that Lady Gaga had anything to do with it. I think it was mostly a normal, un-scandalous break up, and it happened because they were both unhappy with each other, and because they wanted different things. I also think they both adore their daughter Lea. Lea is two years old and there were always a lot of photos of Bradley and Irina spending time with Lea, and she seems like a happy little girl, adored by her parents. But… Bradley and Irina were never married, and I didn’t know if there was going to be some kind of custodial dispute over Lea, especially given Irina and Bradley’s jet-setting schedules. Turns out, Bradley and Irina have quietly worked out a custody arrangement already.

Bradley Cooper and Irina Shayk may have parted ways, but they have come together as parents in a big way … agreeing to live in the same town and share custody … TMZ has learned. Sources connected to the former couple tell us, they have agreed to joint legal and physical custody of 2-year-old Lea De Seine. We’re told it’s a 50/50 split, although with work schedules it varies from month to month.

And, what’s more … our sources say they do NOT have a formal, written custody agreement. They’re so in sync with co-parenting, they don’t feel the need to memorialize it. We’re also told they agreed to live in the same city … New York City. They had a home in L.A. and also one in New York that they bought last October. It’s unclear if Bradley will still be spending much time in L.A.

“Our sources say they do NOT have a formal, written custody agreement. They’re so in sync with co-parenting, they don’t feel the need to memorialize it.” I mean… they might want to “memorialize” it because you never know how sh-t might change. It sounds more like Irina and Bradley are working together for Lea’s happiness and well-being now, but how will everything look in a year or two, or five years from now? Irina will find another boyfriend, Bradley will find another girlfriend, he’ll work all the time and have to be on location and he’ll want Irina to drop everything so she can bring Lea to him for a visit, and on and on. It will get messy, regardless of a formal custody arrangement, and it might be better to just sit down and write it all out. 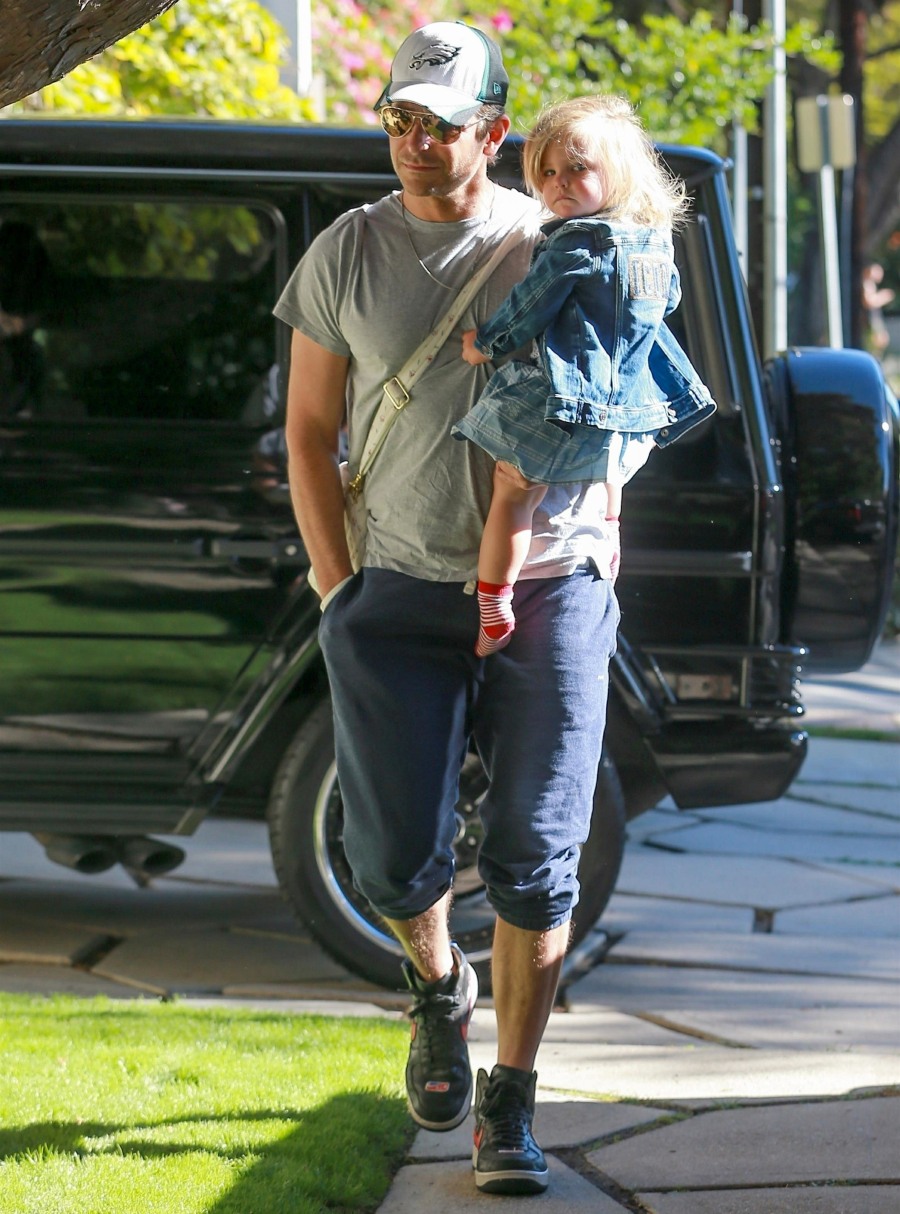 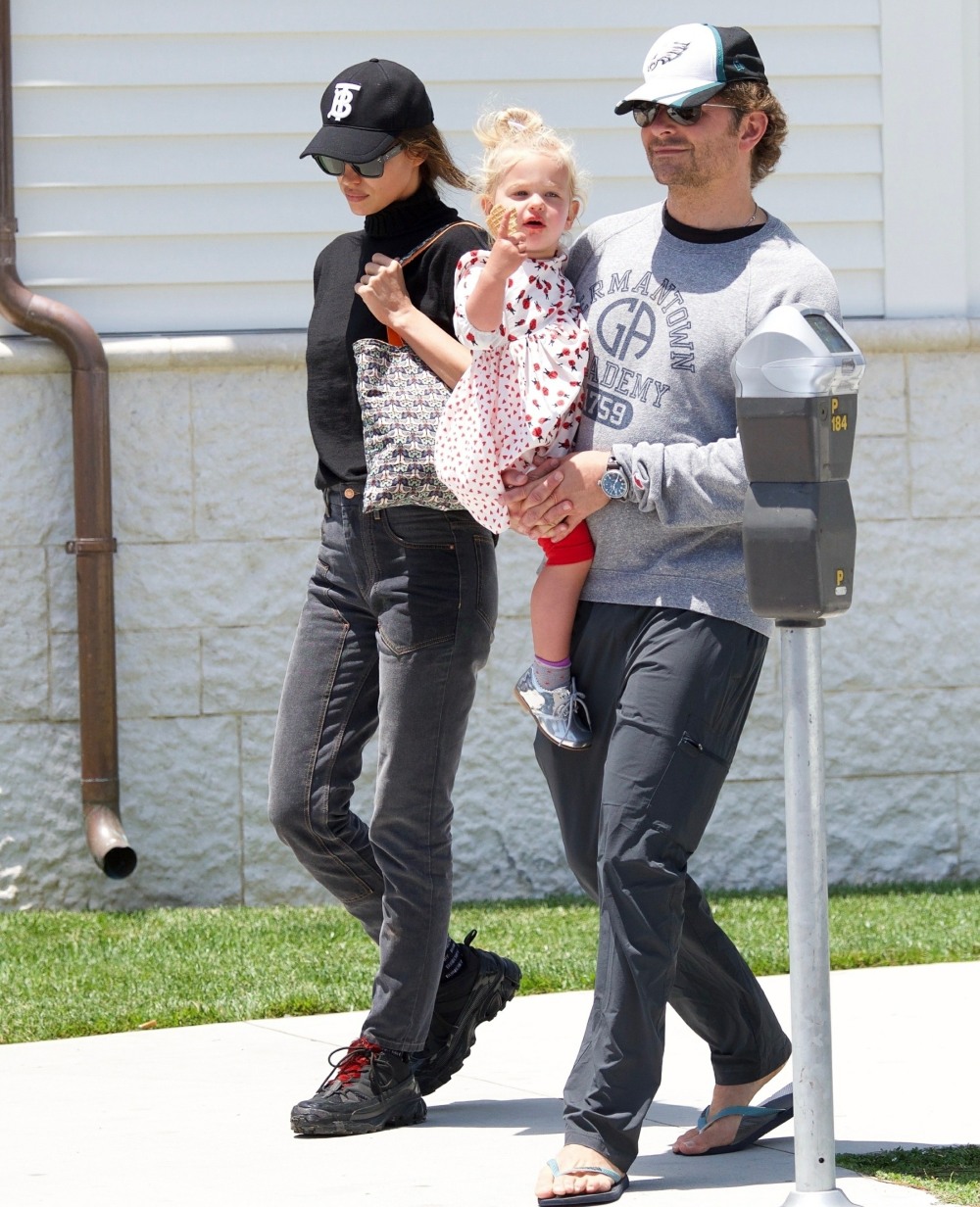