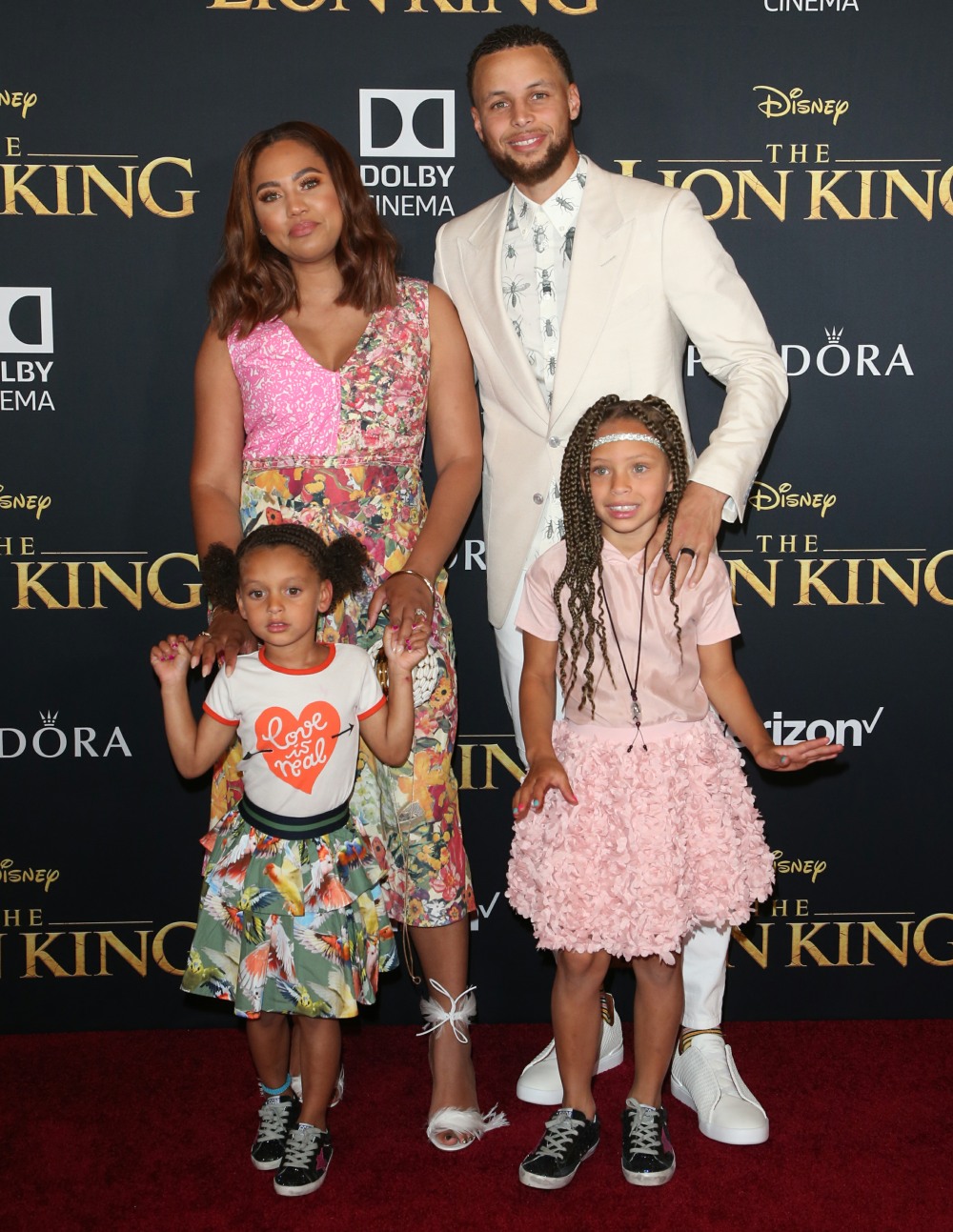 Just know that when I first saw the video of Ayesha Curry dancing, I thought it was fake. I was like “where is this video that everyone’s talking about?” The video kept popping up and I kept thinking that people were just clowning on Ayesha by using a fake video of someone who cannot dance at all. The backstory is that Ayesha and Steph Curry attended her latest restaurant opening, and as a way to celebrate, Ayesha did a little dance for Steph. The dance was supposed to be the “Milly Rock.” I looked up the real dance and it’s sort of cool. I can sort of see how Ayesha was trying to do it, like, in slow motion? This is really her:

So that’s why Ayesha was trending on Twitter for most of Wednesday. Because she did a dorky mom-dance version of the Milly Rock for her husband while they celebrated her restaurant opening. And for that, Twitter clowned on Ayesha for HOURS.

Judge: How many times a day does your wife, Ayesha Curry, get on your nerve

Honestly, I can’t think of another NBA WAG who gets this much attention when she’s just minding her business for the most part. I mean, Ayesha is a public figure too – she gives interviews, she had a TV show, she’s her own brand, but man – people love to make fun of her and talk about the Currys’ marriage. Anyway, after people laughed and yelled at each for laughing, Steph Curry decided to chime in:

Steph Curry responds to those that were talking bad about Ayesha’s dance moves pic.twitter.com/mlYvy6xnGy

It’s cute and I’m glad he defended her. I will say this – most of the clowning on Ayesha was just for fun, people weren’t really “going after her” or anything, it was just funny because… like, damn, that video really did seem like a joke. 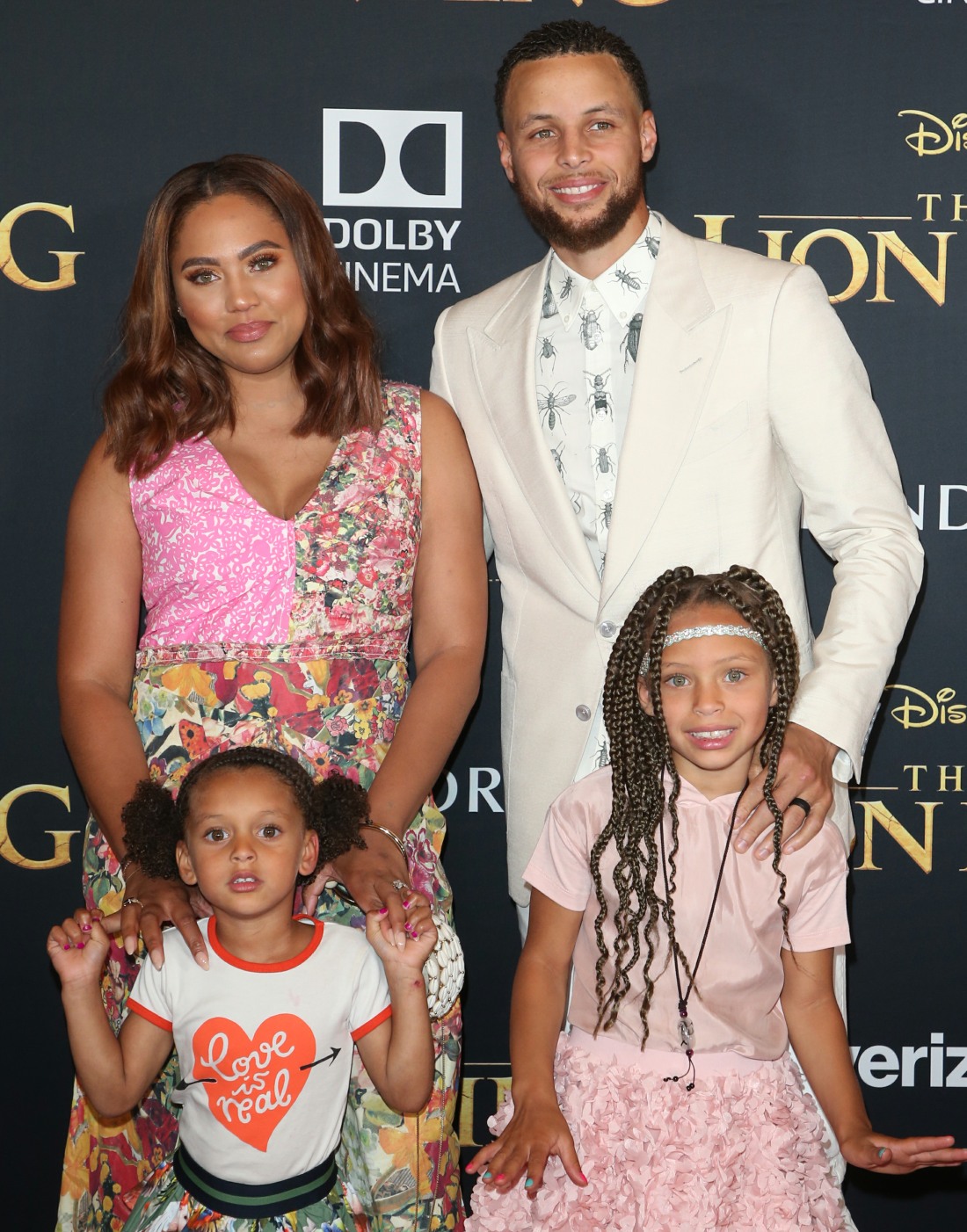