Cameron Diaz is ‘very happy being away from acting,’ cooking is her ‘passion’ 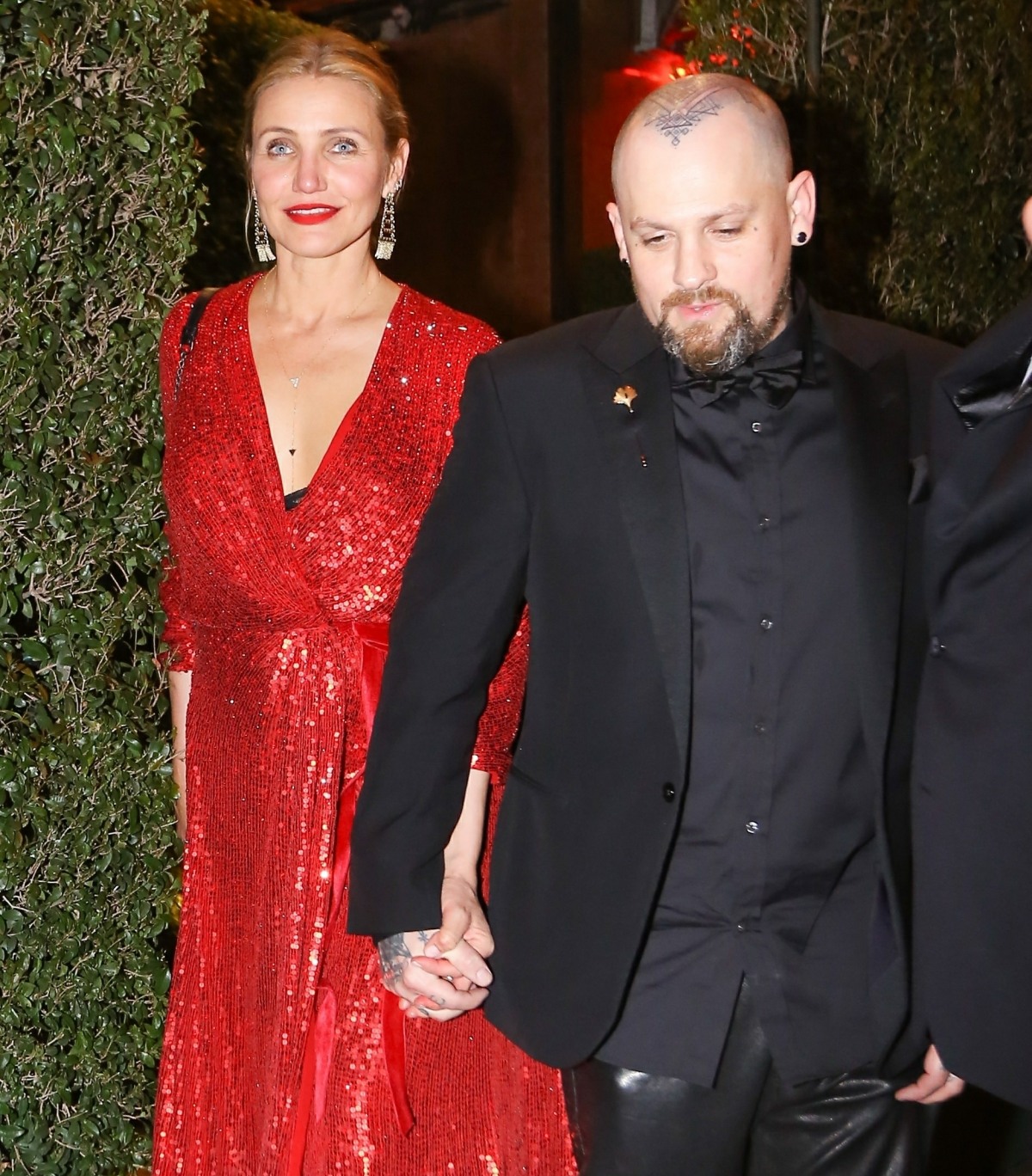 Every now and then, a Cameron Diaz movie will come on TV and I’ll enjoy it for a few minutes and then my mind will wander… where is Cameron Diaz these days? She hasn’t made a movie since 2014. She hasn’t even “circled” or “been in talks” for any TV or film roles in years. It’s not a situation where she “aged out” of Hollywood either – she absolutely, 100% could still work if she wanted to. I’m sure she still gets sent dozens of scripts. But she took a step back from Hollywood five years ago and she’s never really looked back. Occasionally, she’ll pop up on a friend’s Instagram, and she goes months without updating her own IG. She rarely even gets pap’d anymore too, although we know she’s around LA, in general. So what’s going on with her? Us Weekly has the story:

The happy couple! Cameron Diaz reached a level of success in Hollywood most people can only dream of. For two decades, she was one of the industry’s highest-paid actresses, starring in hits like Charlie’s Angels and The Holiday. Now, she lives a low-key life in Beverly Hills with husband Benji Madden. Since her last gig — 2014’s Annie — the former star, 46, has been “very happy being away from acting,” a source exclusively reveals to Us, noting that Diaz has been “very fulfilled in her life” with the Good Charlotte rocker, 40. Cooking has become a passion, and “she’s always coming up with new recipes and loves sharing food with the people around her.”

Diaz and Madden, who wed in 2015, are enjoying life out of the spotlight. “She feels she spent so many years working a grueling schedule,” says the source, “she just wants to have a slow pace and normal routine now. She’s loving this time in her life.”

A few years ago, I heard a whisper, a rumor that Cameron left Hollywood for a reason. A reason beyond “getting married” and “wanting a more lowkey life.” The rumor was just that, nothing confirmed, nothing more than a one-sentence whisper that some man had massively overstepped the bounds of propriety or decency with Cameron while she was working on a film, and that was why she walked away for good. I never got a confirmation on that, obviously, but given what we know about the toxic bullsh-t of Harvey Weinstein and so many Hollywood men, it would not surprise me. But I hope her decision to walk away was not because of an issue of abuse or harassment – I hope she really just decided she had enough and wanted to do something else. 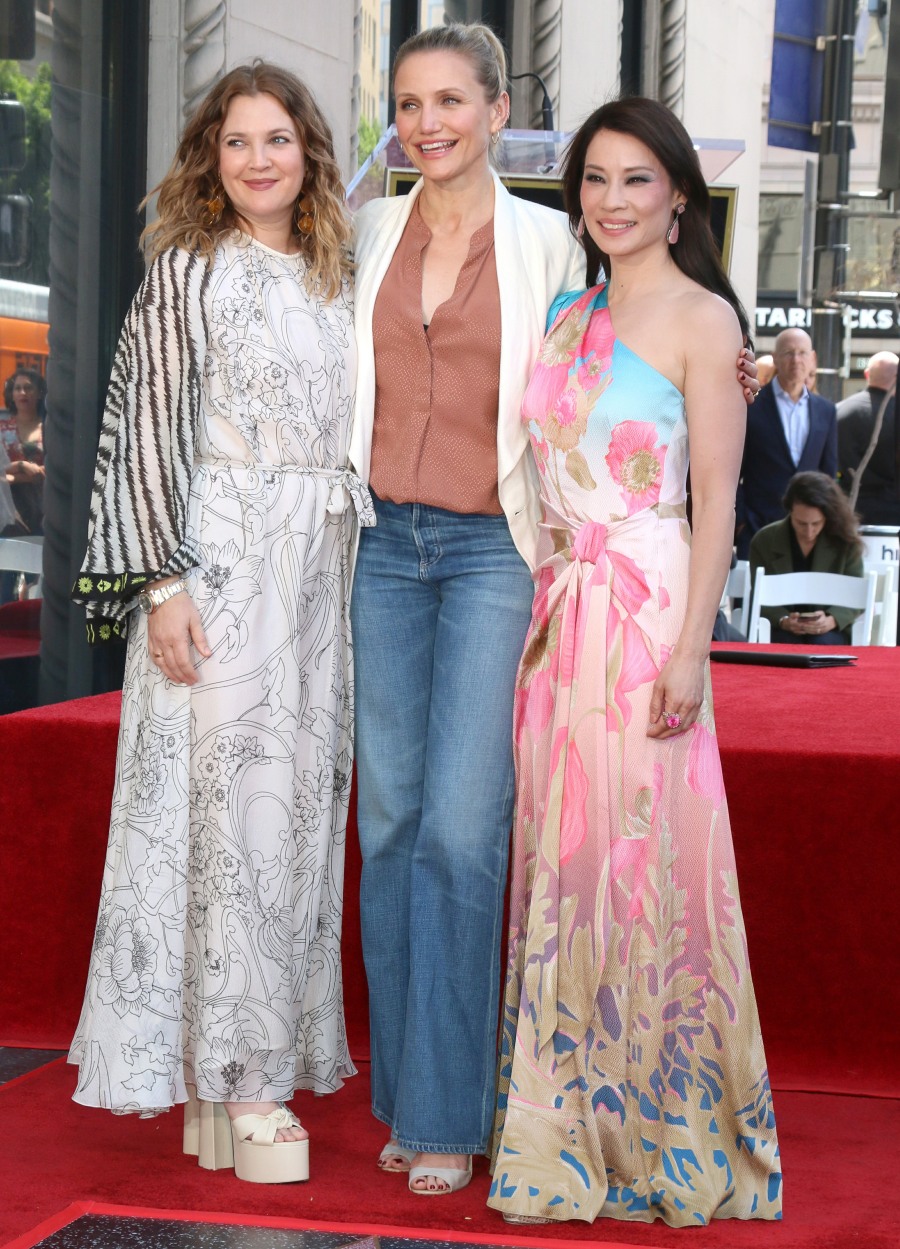 26 Responses to “Cameron Diaz is ‘very happy being away from acting,’ cooking is her ‘passion’”