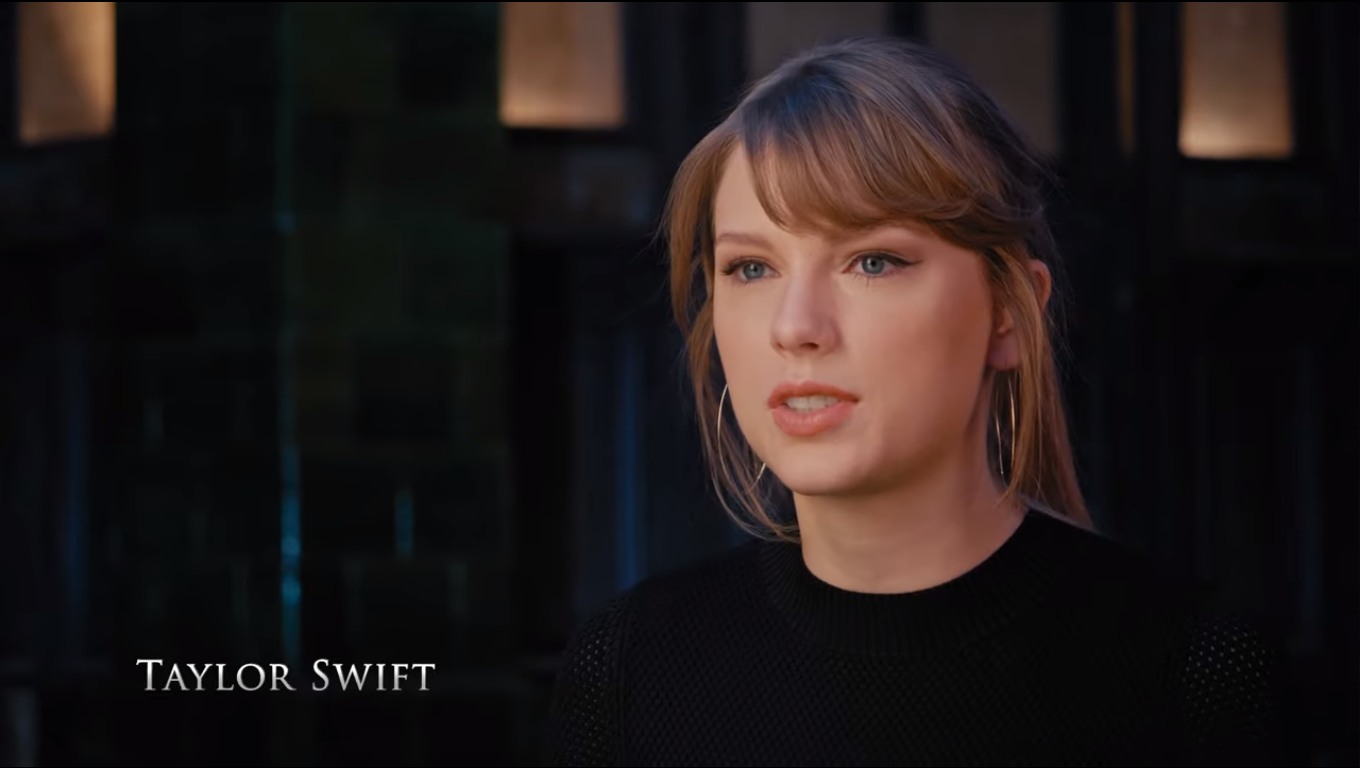 The first trailer for Cats, the Broadway musical-turned-film, drops on Friday. Until then, Universal Pictures dropped a sort of behind-the-scenes preview of the making of Cats, or more like the rehearsal of Cats, and it is…odd. I didn’t know before this very moment that the actors are going to be cat-ified by CGI. In the theater productions, actors were always made into cats through costumes, make-up and movement, right? But this is different. Taylor Swift and Idris Elba aren’t hanging out in cat-costume fittings, although I’m sure nothing would have made Tay happier. No, they probably had to wear stretchy green suits and then the “fur” and “cat ears” will be added with special effects. I am expecting some really crazy uncanny valley cat shenanigans, quite honestly.

But that’s not the only thing this rehearsal video reveals. We also get to see that director Tom Hooper is…making Taylor Swift dance. Oh my God. It’s not that Taylor cannot dance whatsoever. She can make general dancing movements, and some of those movements might even be in-time with the music. But I hope the Snake Fam can be real about this. I doubt it though. Every times I’m like “maybe dancing isn’t for Taylor,” the Snake Fam yells at me and says that Taylor KNOWS she’s a bad dancer and she’s doing it ironically and HOW DARE YOU. I don’t think that’s the case at all – Taylor seems to think she’s good with choreography. Is she though?

Oh Idris Elba, what is even happening. And Jason Derulo too, although I’m kind of getting a kick out of Derulo doing this. He’s a good dancer with a nice voice, so I hope they give him some stuff to do. But wow… CGI fur, Taylor Swift dancing with Idris Elba, and cats tap-dancing. This film is either going to be a must-watch mess or a complete disaster. 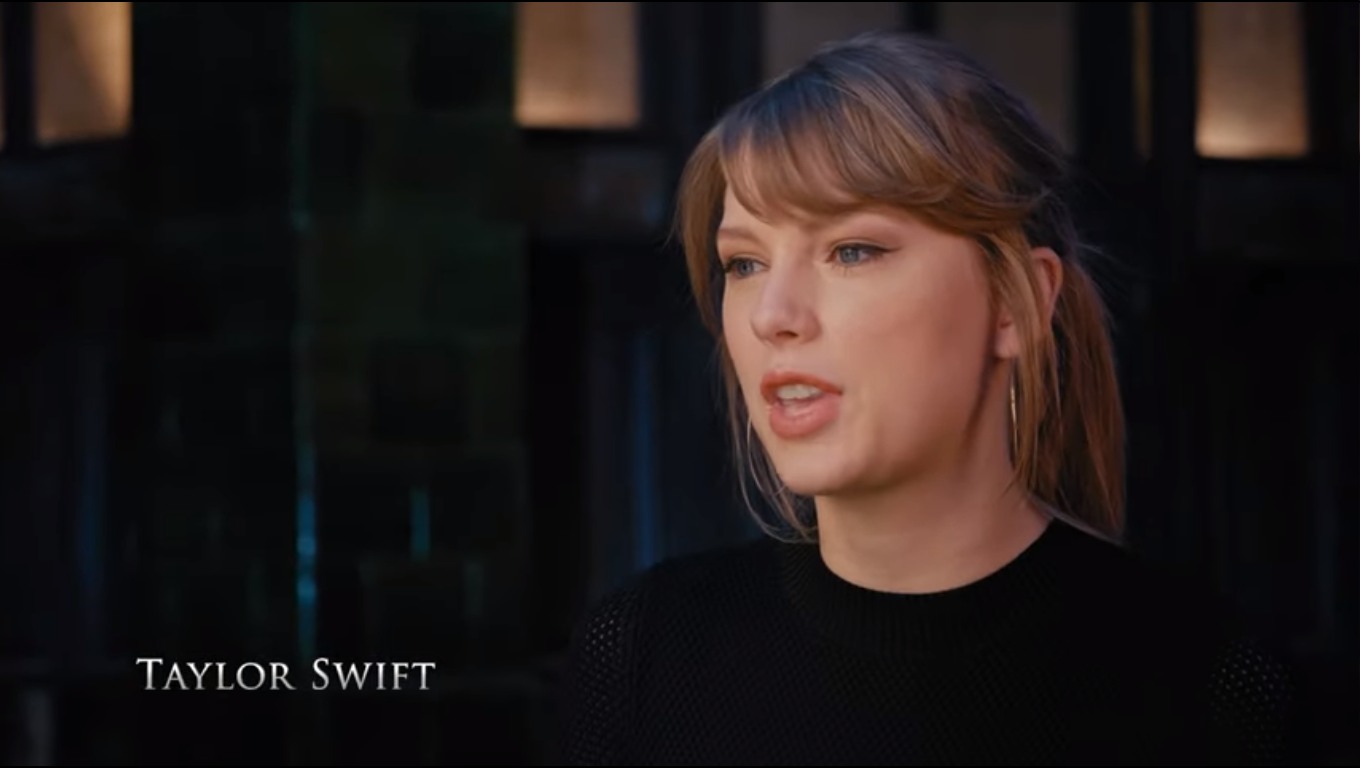 34 Responses to “Wow, so the ‘Cats’ film adaptation is just giving actors CGI-fur??”