Lili Reinhart & Cole Sprouse are over after two years of dating 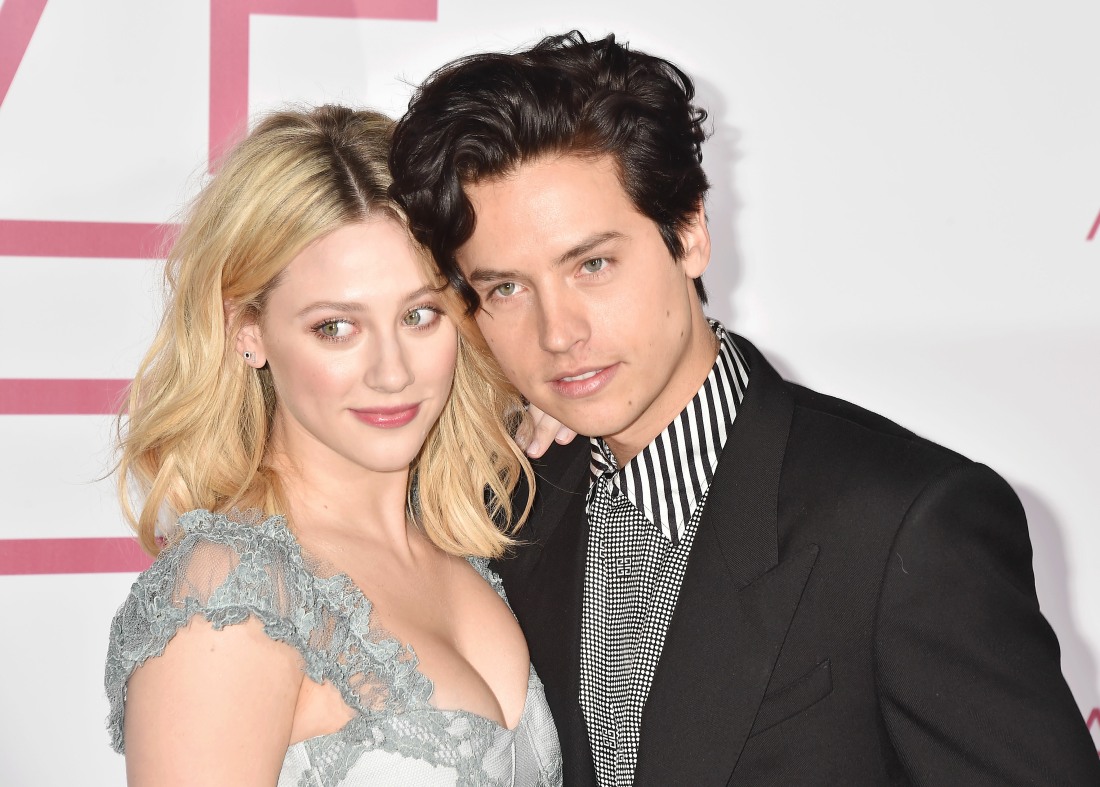 The youthful cast members of Riverdale are really becoming bigger names, aren’t they? K.J. Apa has a bright future in front of him, I’m sure. I see news about Camila Mendes and Cole Sprouse all the time. But I think Lili Reinhart may be the big breakout star of the show. She’s gotten tons of attention for being fashionable and she scored a supporting role in Hustlers, alongside Jennifer Lopez. Plus, she looks so much like Brittany Murphy, it actually kind of creeps me out and makes me sad. Even though I gossip for a living, I really didn’t know that Lili and her costar Cole Sprouse had been dating for the past two years. That too makes sense – she’s only 22, Riverdale was her first big-time job, and it makes sense for her to date a coworker. Looks like it ended though:

Bughead is broken up in real life. Riverdale stars Cole Sprouse and Lili Reinhart have reportedly split, according to Us Weekly and E! News. Reps for both did not immediately return PEOPLE’s requests for comment. The exes kept their distance from each other at Entertainment Weekly‘s Comic-Con party in San Diego on Saturday. Reinhart stuck close by costars Camila Mendes and Madelaine Petsch.

Despite the split, Sprouse, 26, and Reinhart, 22, were seated next to each other during the show’s panel on Sunday, which she later joked about on Instagram. “Please don’t put me between these two ever again,” she captioned a photo of her, Sprouse and Apa on Instagram.

The actors — who play love interests Betty Cooper and Jughead Jones on the CW’s soapy twist on the Archie comics — first sparked romance rumors in May 2017, when Sprouse shared a dreamy photo he took of Reinhart lounging in a flower field on Instagram.

Apparently, they really didn’t have a problem sitting with each other on stage, which is a good sign that things didn’t end TOO badly. But she must have been like “I don’t even want to see his face or hang out with him right now.” I wonder if Lili will be the first one to leave Riverdale for greener pastures?