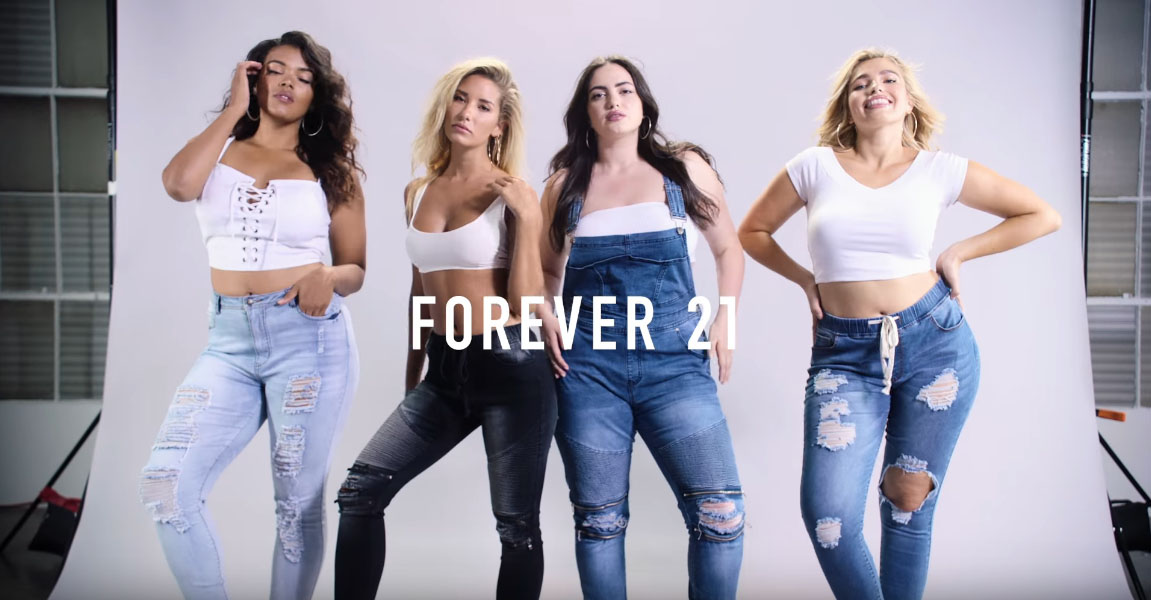 I was happily surprised when Nike began using curvy mannequins at its flagship London store last month. The company joined other retailers and clothing manufacturers who have also started to expand their plus-size offerings, recognizing (the ridiculously obvious facts) that people with bodies of all different shapes and sizes want to find clothes that fit them well and that they feel comfortable and confident in, and that those clothes should be properly displayed in-store, too. I didn’t necessarily think that it was going to usher in an era in which sizeist garbage and body-shaming stopped. But, I certainly didn’t predict that a retailer would do something thoughtless and alienate a portion of its customer base by appearing to comment on the bodies of some of its customers.

But, here we are: Forever 21 has offered an apology for sending Atkins diet bars to customers who ordered plus-size clothing. After being called out on social media, the company responded:

“From time to time, Forever 21 surprises our customers with free test products from third parties in their e-commerce orders. The freebie items in question were included in all online orders, across all sizes and categories, for a limited time and have since been removed . . . . This was an oversight on our part and we sincerely apologize for any offense this may have caused to our customers, as this was not our intention in any way.”

Here are some tweets from customers who didn’t appreciate the addition to their order:

@girlwithnojob OG BREATHER AND toaster here….. @Forever21 is sending sample Atkins bars with their online plus size orders now. Got one today. #triggered

I went from a size 24 to 18, still a plus size girl, so I ordered jeans from @Forever21 Opened the package, when I looked inside I see this Atkins bar. What are you trying to Tell me Forever 21, I’m FAT, LOSE WEIGHT? do you give these to NON-PLUS SIZE WOMEN as well? pic.twitter.com/ds8kUTs7T7

Ummmm @Forever21. Wack move! This was rude and I think everyone should get at least a $50 gift card as an apology 😤! pic.twitter.com/MB7CnzLfk0

Here’s one from a customer who wears petite clothing, stating that one of the bars was in their order, too:

I’m petite and they still sent me one. It’s for everybody. Y’all gotta chill.

I also appreciated this tweet from someone who pointed out that since Forever 21 markets mostly to tweens and teens, partnering with Atkins isn’t a great idea:

Forever 21 largely markets to tweens and teens, they shouldn't partner with a diet company. Period.

I’ve gotten free samples before, but never with a clothing order. Most often it’s a makeup sample to complement what I’ve purchased. I once ordered my favorite snack from Utz because I couldn’t get it locally (Party Mix), and Utz sent me a small bag of chocolate-covered pretzels, which was a nice surprise (and the pretzels were good, too). In that case, the snack gift was logical. A clothing company sending another company’s diet or protein bar with an order doesn’t make sense.

Forever 21 needed to remember that intention and impact are two distinct things. They claim to have included the Atkins bar with all online orders, as one of the tweets above suggests. It seems that Forever 21 has (or had) a partnership with Atkins and so thought it would be innocent enough to send everyone the protein bar. Nobody involved with the promotion seemed to have thought about the fact that receiving the bar would impact different customers in different ways, not all of them good. Some people would say, “Great, free food!” Some people would toss it. Because the bar is from a company that is focused on particular dietary habits, others would assume that the company’s message was, “You should lose weight” or “You should change your eating patterns.” It doesn’t matter what Forever 21 intended” Someone in the marketing department should have anticipated this. Hopefully, Forever 21 will be smarter with its partnerships going forward. 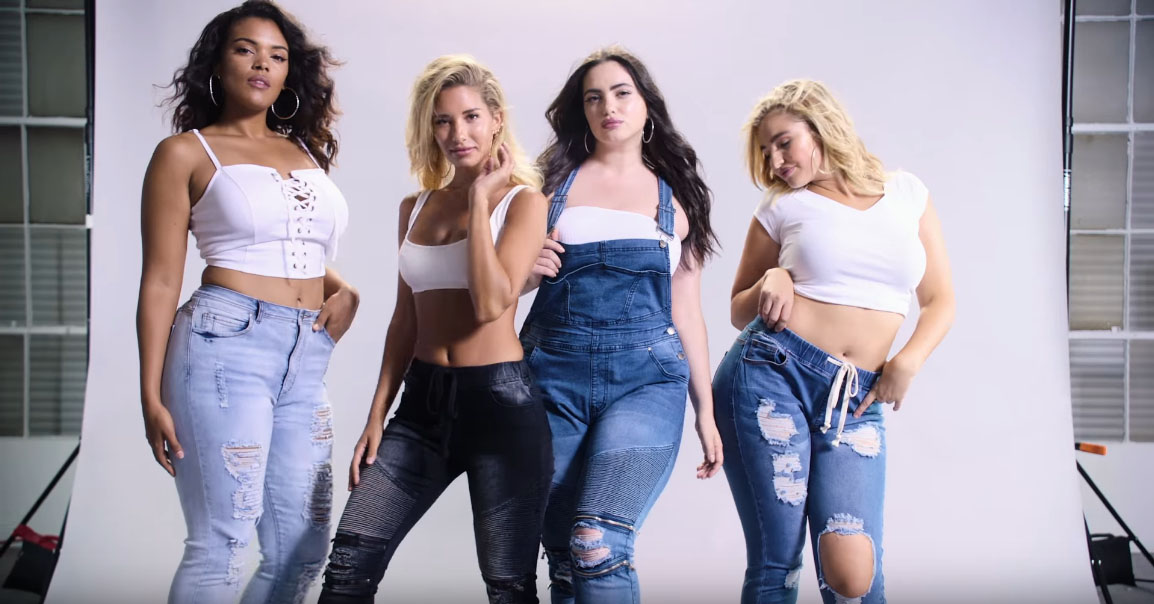 photos are screenshots from this Forever21 video