Royal commentator: Duchess Kate’s pregnancies give her an excuse not to work 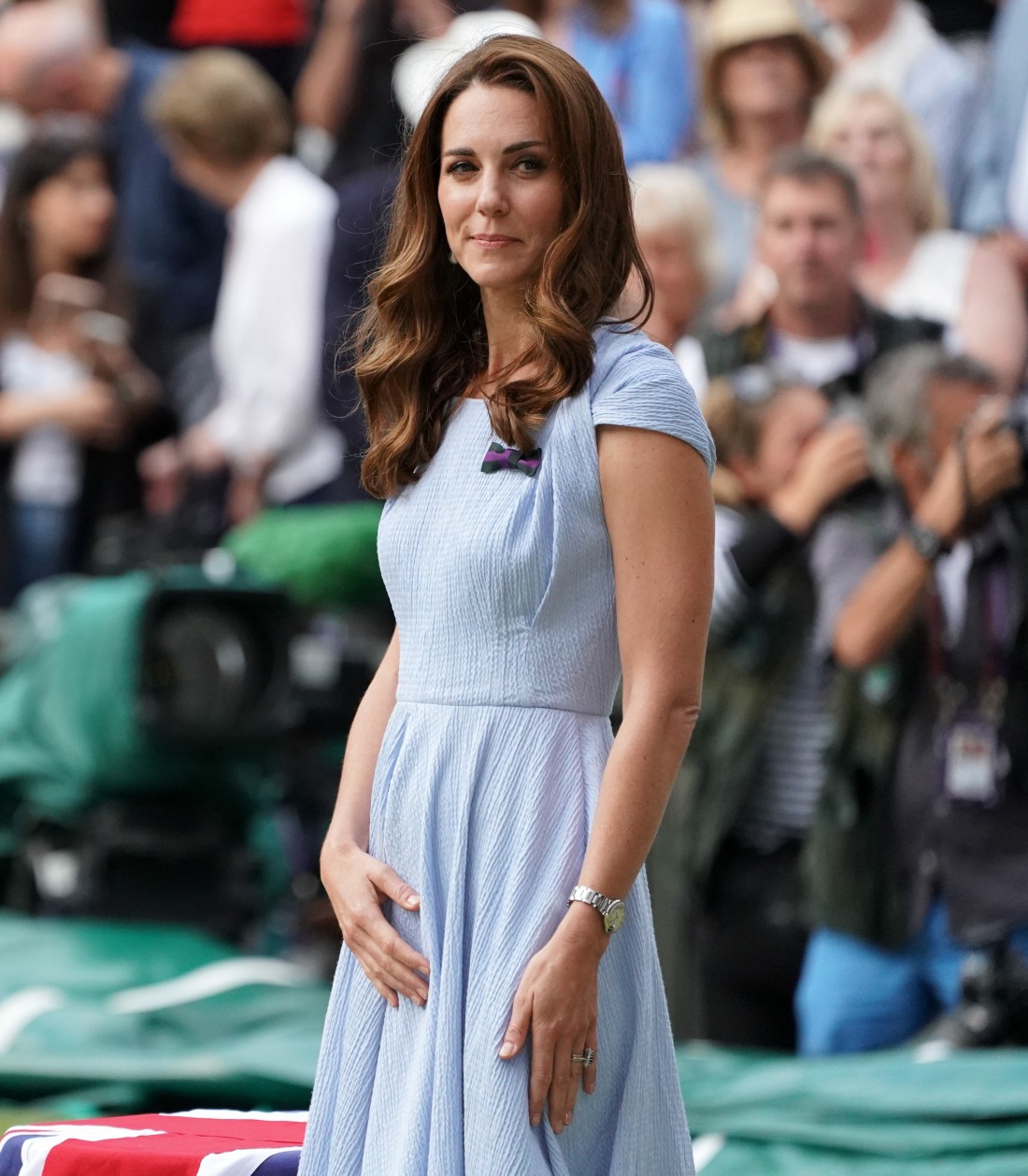 I don’t think I’ve ever said that the Duchess of Cambridge *only* gets pregnant to avoid work. I’ve never said it because I don’t believe it. I think she’s had three babies because she loves babies, she loves her young family, and she loves being a mom. Kate also loves that her children are natural buffers from criticism – if anyone tries to talk sh-t about her or her work ethic, lo and behold, she makes an appearance with the kids. But I also think she loves avoiding work too, and her pregnancies and maternity leaves are great excuses for her to retire to the country and cancel all of her events. I’ve been saying that for years. Other people have been saying that for years. But I guess it’s fine for royal reporters and commentators to finally say it out loud too:

Kate Middleton could try for a fourth child as she “doesn’t enjoy being at the forefront of royal duties”, according to a royal commentator. The Duchess of Cambridge, 37, already has her hands full with Prince George, six, Princess Charlotte, four, and one-year-old Prince Louis, but could add to her royal brood.

Speaking to Fabulous Digital, royal commentator Phil Dampier said: “It wouldn’t surprise me if they had a fourth child. Not only does she love family life in Norfolk, to be honest it gives her an excuse to not be at the forefront of royal duties for a bit longer, which I don’t think she enjoys. I think Kate’s been interacting with the public and doing very well recently, but from what I’m told she’d rather be at home with the children.”

Phil said he was initially surprised that the duke and duchess opted to have more than two children but speculated it was “very much down to her as she came from a family of three”. Now Phil said it wouldn’t shock him if the couple were keen to have another girl, so Princess Charlotte would have a sister. Phil advised: “A fourth one could mean she’d have two girls and two boys. This would mean a sister for Charlotte but also a child who is a similar age to Louis, so that would be a nice dynamic.”

The royal expert said Kate is also friendly with Princess Mary of Denmark, who has four children of her own – two boys and two girls between the ages of 13 and eight. He said: “Not saying she models herself on her, but they get on well and she’s seen how she’s coped with it well.”

I think he’s right? I mean, “it gives her an excuse to not be at the forefront of royal duties for a bit longer,” is just a posh way of saying she doesn’t like to work outside of the home. Which would be fine if she was a stay-at-home mom, but seeing as how she’s the Future Queen and all… oh well. Anyway, I’ve been saying for months now that Kate would get pregnant again. I felt that in my bones once the Duchess of Sussex announced her pregnancy – Kate would not want her baby-making thunder to be stolen! Plus, Kate and William both will still want to change the narrative away from “marriage problems” and “affairs” and “Rose Hanbury.” Hell, I could even war-game a scenario where Kate uses William’s (alleged) affair with Rose as an argument to have another baby. 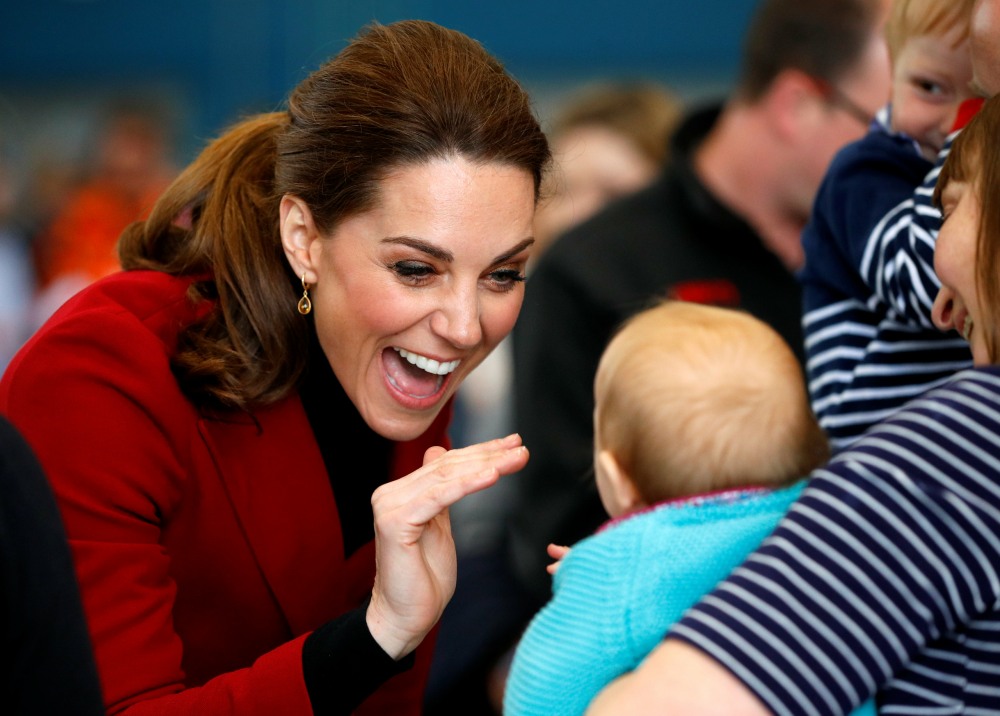 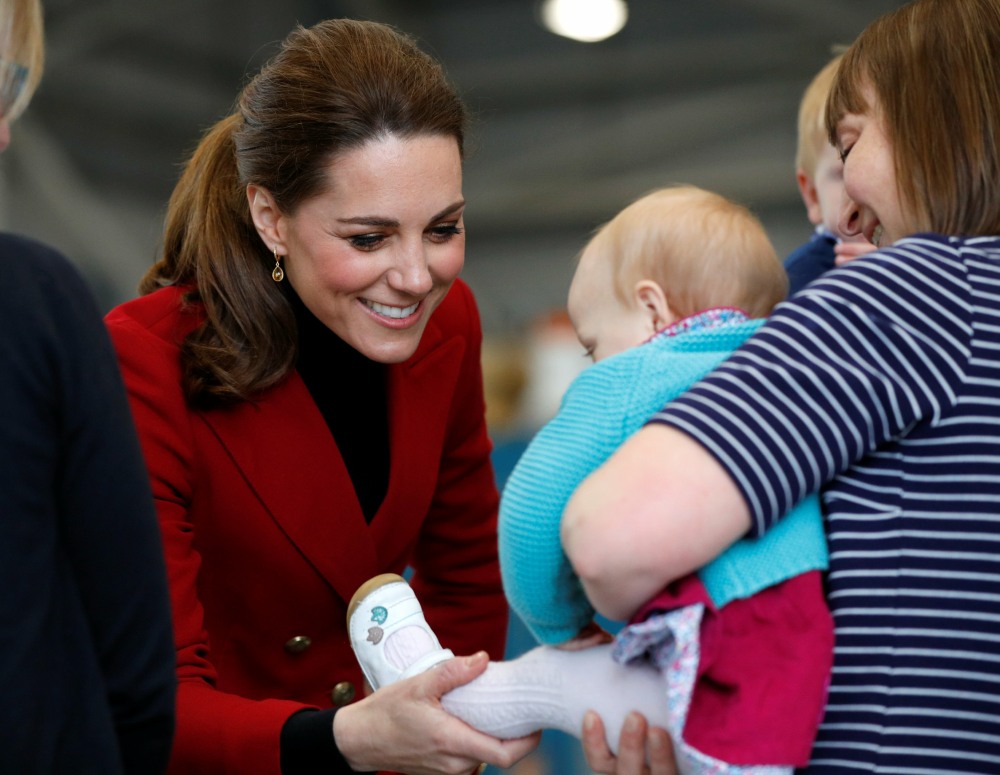 317 Responses to “Royal commentator: Duchess Kate’s pregnancies give her an excuse not to work”