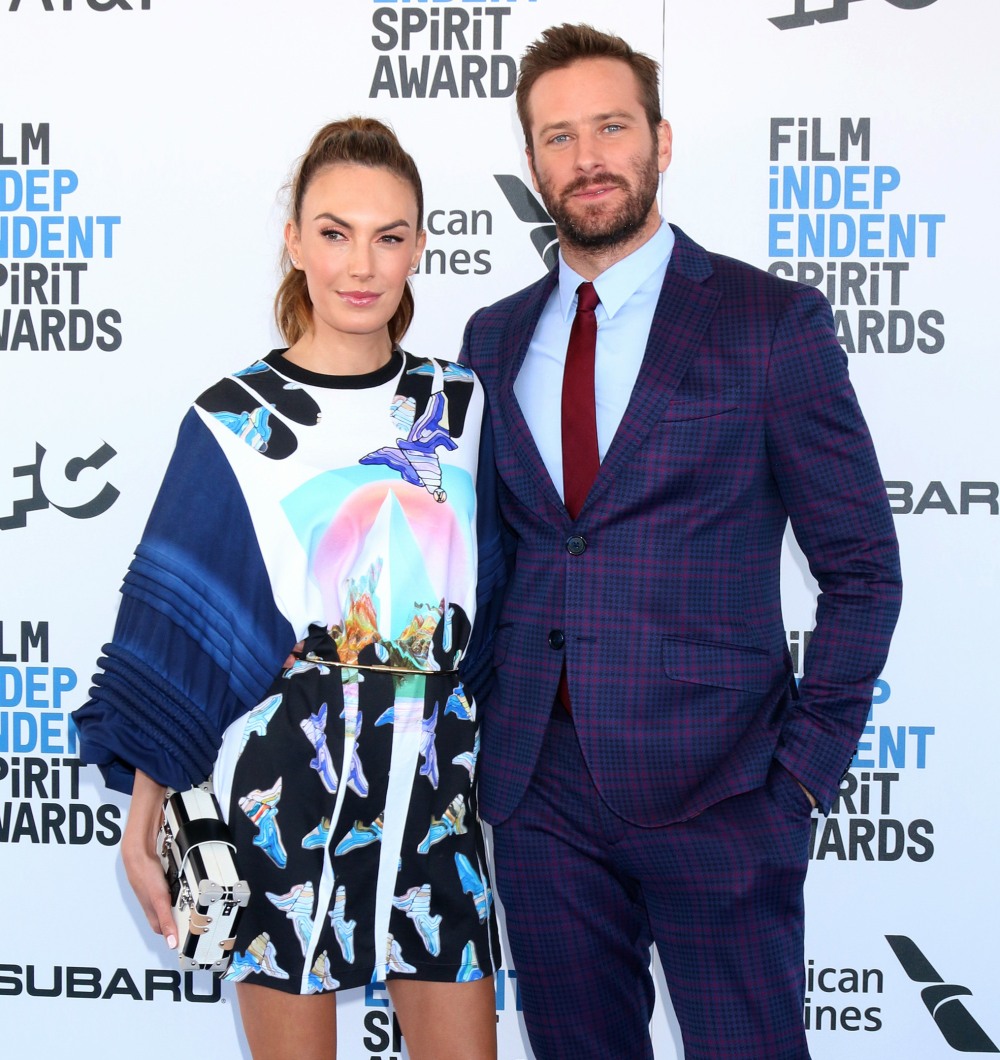 Armie Hammer and Elizabeth Chambers have two children. The oldest is a girl named Harper (Harper Hammer, my lord) and the youngest is a son named Ford Armand Douglas Hammer. Ford Hammer is about two and a half years old. And this child has some kind of obsession with A) putting things into his mouth and/or B) feet. Long story short, Armie Hammer posted a video of his son putting Armie’s toes in his (Ford’s) mouth. For real:

ARMIE HAMMER WHAT TF ARE YOU DOING POSTING THIS 💀💀💀pic.twitter.com/ePhBx2E7qt

I feel like families do weird sh-t and there are private jokes and bizarre stories which, from the outside looking in, would look terrible or inappropriate or worse. That’s the reason why those kinds of stories should remain in the family, as private sh-t to laugh about when Ford is older and he brings home his first girlfriend. “Hey, remember when Ford was obsessed with putting his dad’s toes in his mouth LMAO.” In real time and on social media, of course that sh-t gets blown up and out of proportion. So there was a “backlash” to the video and everyone on the internet became a parenting expert and it got so bad that Elizabeth Chambers commented on Perez Hilton’s Instagram copy of the video:

Weighing in on the truth behind the video, the mother of two commented on Hilton’s post, sharing that contrary to her husband’s caption, their son only had his father’s toes in his mouth for a few seconds.

“It wasn’t seven minutes… more like five seconds,” she wrote, explaining that Ford’s behavior was a family joke. “Our son likes to play with people’s feet and I put the video on our family stream because this phase is an ongoing joke,” she explained, before admitting that “sharing the video on Instagram was def not the best move on A’s part but I can assure you that our children’s safety and well-being is always our first priority.”

Yes. I agree. The problem is not that a 2-and-a-half year old has a weird thing about feet or toes. It’s probably just a phase and Armie and Elizabeth are probably just not making it a big deal and hoping Ford grows out of it. The problem was that Armie posted it online. That’s the issue here. I feel sorry for Ford when he grows up and finds all of this sh-t about him online. 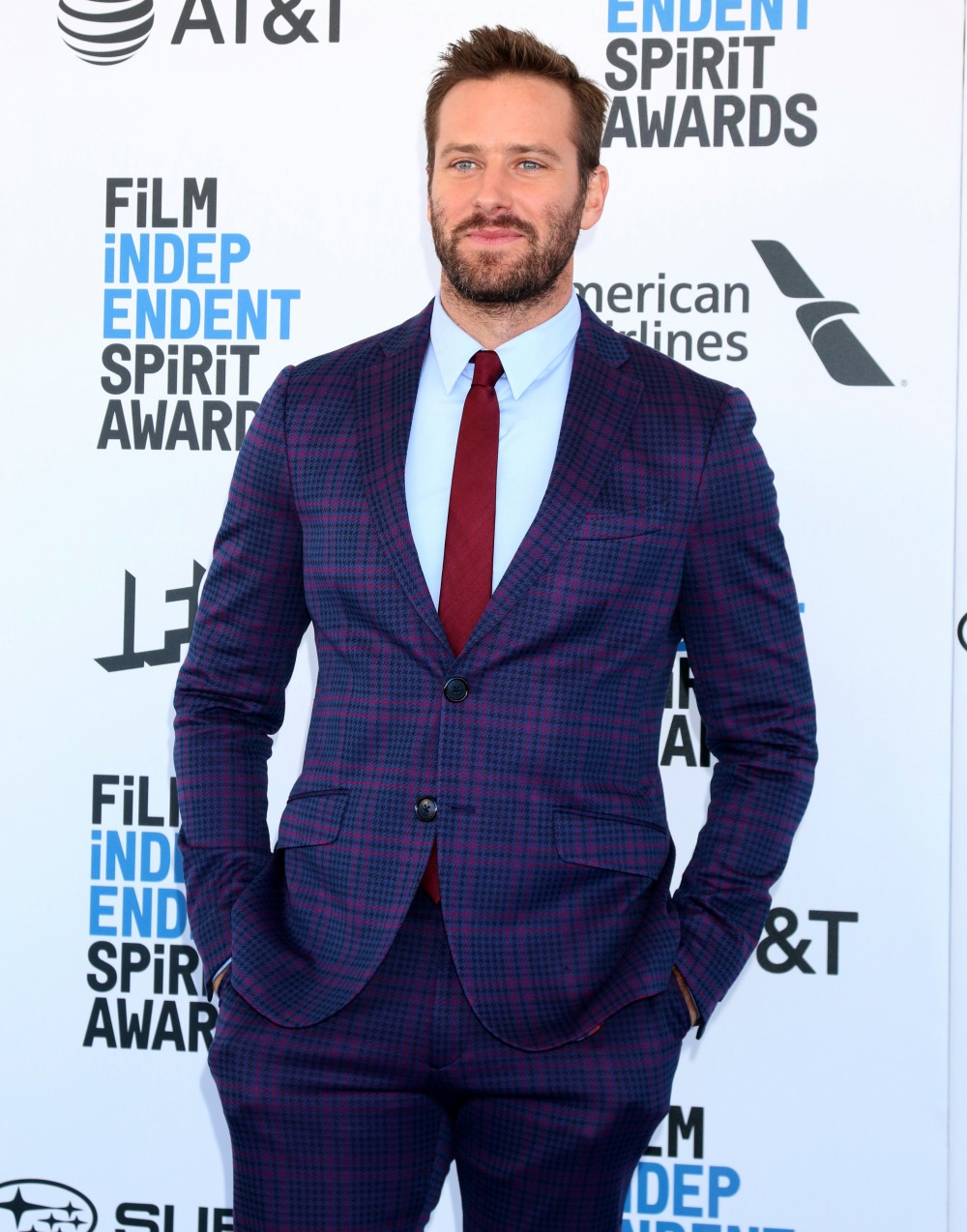