Natalie Portman: ‘I think it’s a mistake to think of humanity as evolving’ 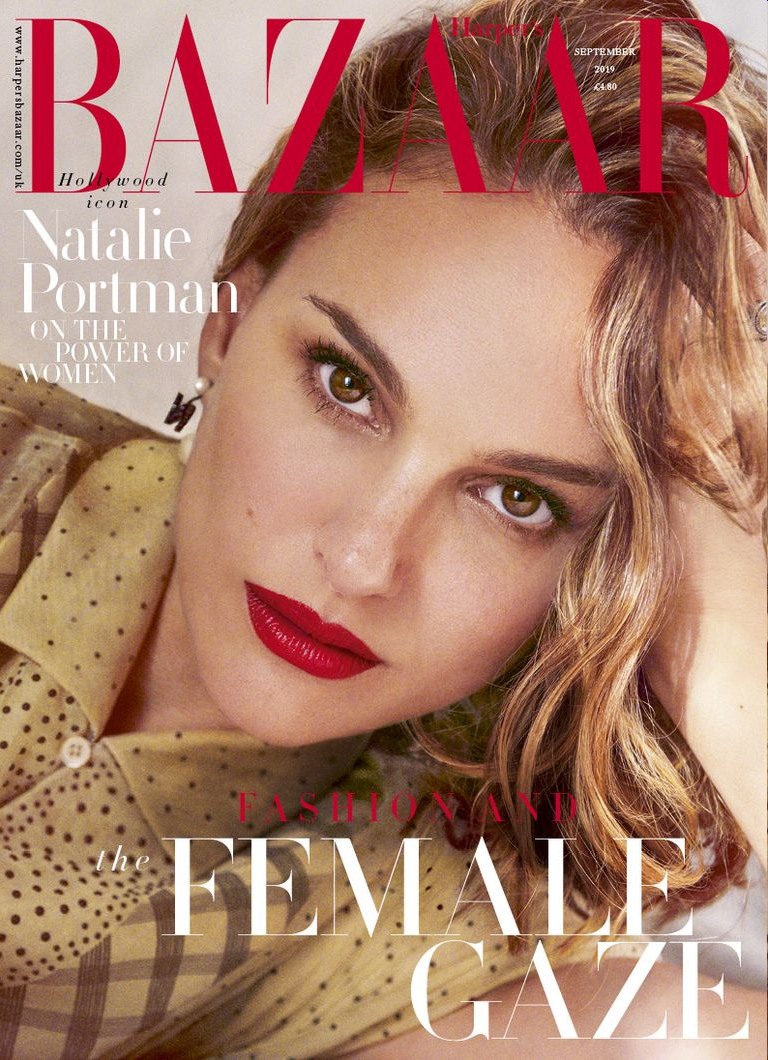 Natalie Portman covers the September issue of Harper’s Bazaar, mostly to promote her new film Lucy in the Sky, which is a fictional take on an astronaut who goes into space, returns to earth and proceeds to lose touch with reality. The film is loosely based on the true story of astronaut Lisa Nowak and the 2007 incident where she drove halfway across the country to kill a woman she considered a romantic rival. I wonder if there was an issue with the life rights, or whether the filmmakers thought it would be in poor taste to just do the real story using everybody’s real names. Anyway, Natalie mostly chats about her life, anti-Semitism, feminism and the power of a woman’s anger. You can read the full piece here. Some highlights:

The Holocaust is only a few generations past: “My great-grandparents were killed in the camps, and my grandfather’s younger brother was shot in Poland during the war.”

The rise of the same kind of fascistic ideologies today: “This also has to do with our mistaken belief in progress. Life is not like a novel…[With a beginning and a middle and an end] I think it’s a mistake to think of humanity as evolving. You want to believe it, for sure, but it’s more like cycles of violence. Yet we’ve had an extraordinary lifetime of peace, too, so it’s allowed us to live in this belief that progress is being made.”

She loves what Maria Grazia Chiuri is doing at Dior: “It’s wonderful to have a woman designing for other women, someone who understands us, and knows that maybe we might want to wear a T-shirt with a skirt and flats, or have pockets in our dresses… If a woman can’t breathe in her dress, what does that mean? It’s the most literal symbol of oppression that you could possibly have – it’s so political.”

Loving fashion in a dark timeline: “I love beauty and I love glamour, and they can be part of the sweetness of life in the face of really dark things – and that has great worth.”

On beauty: “As a woman, you are constantly fighting against only being valued for your looks, because it becomes a very tenuous thing, to be defined by the gaze of others, the opinion of others. And beauty is, by definition, ephemeral, it’s a thing that you can’t trap in time, it’s a butterfly, it lives for a second. So to make a lifetime worthwhile and have meaning cannot rest on beauty…”

She loves Rebecca Traister’s book, Good and Mad: The Revolutionary Power of Women’s Anger: She describes the book as “revelatory… women are taught not to be angry, that to be angry is to be shrill, to be hysterical, to be ugly. Anger is actually a way of keeping others from silencing us and expressing ourselves. Anger is a way to signal to each other and to protect each other, so that when we’re angry, and we talk about what we’re upset about, then other women can hear… We’ve been socialised to believe that we’re not feeling angry – we’re feeling sad, we’re feeling upset. And when I realised that, there was a sudden shift in my mind, and I thought, “Oh my God, all those times when I would burst into tears, I was actually angry!” I just didn’t know how to express it!”

I follow Traister on Twitter and I read her pieces in New York Magazine. She’s a great writer and a great tweeter and Portman summarizes Traister’s book/treatise very well. As women, we are conditioned to avoid ANGER and showing anger, expressing anger, verbalizing anger and Traister makes the argument that the Angry Woman is the revolutionary, the iconoclast, the changemaker. I love that Portman name-checked Traister! I also find her observation about “life is not like a novel” to be accurate and depressing. We want to believe so badly that “the arc of history bends towards justice,” but sometimes sh-t is just… terribly cyclical, rather than a progression. We’re in a bad cycle right now. 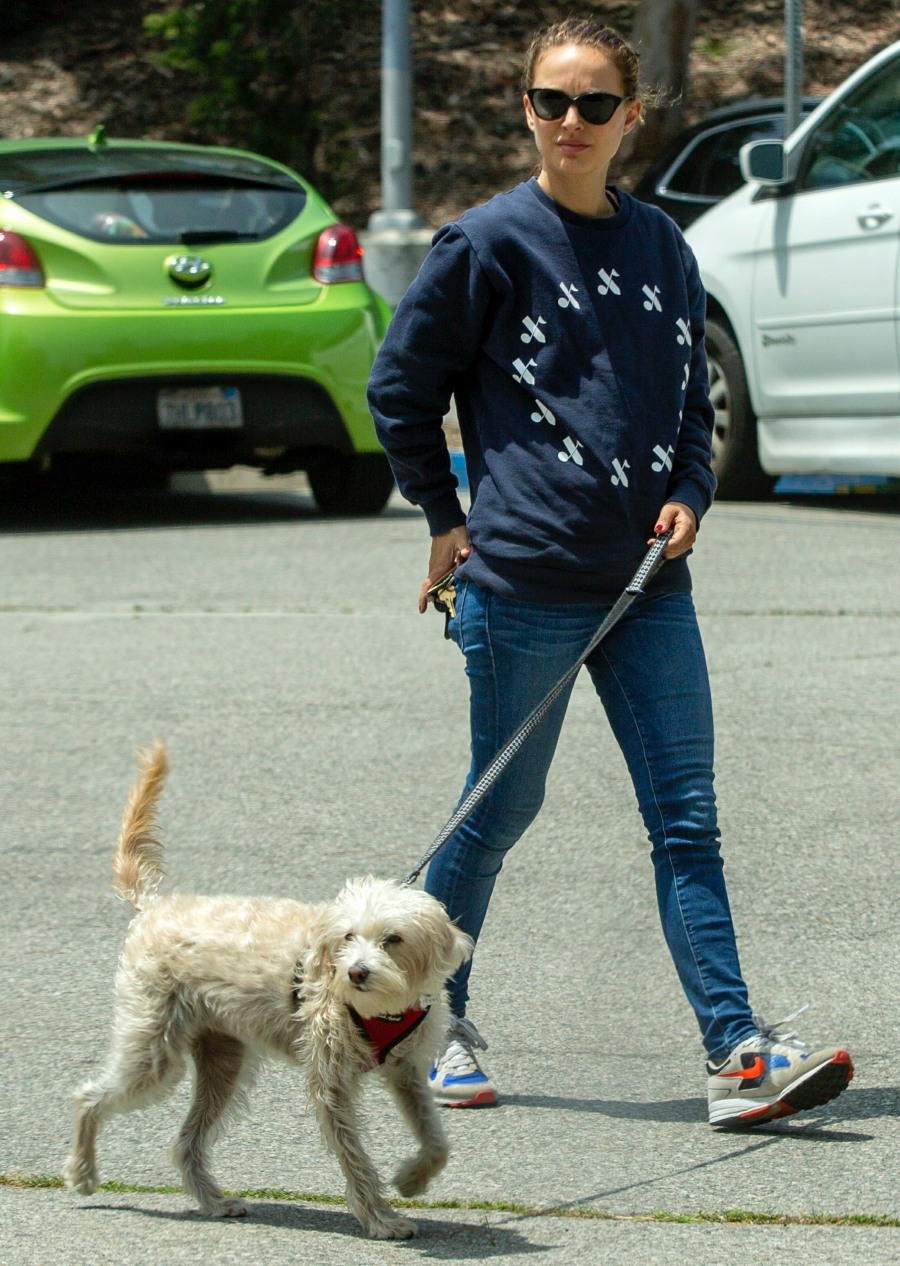 14 Responses to “Natalie Portman: ‘I think it’s a mistake to think of humanity as evolving’”