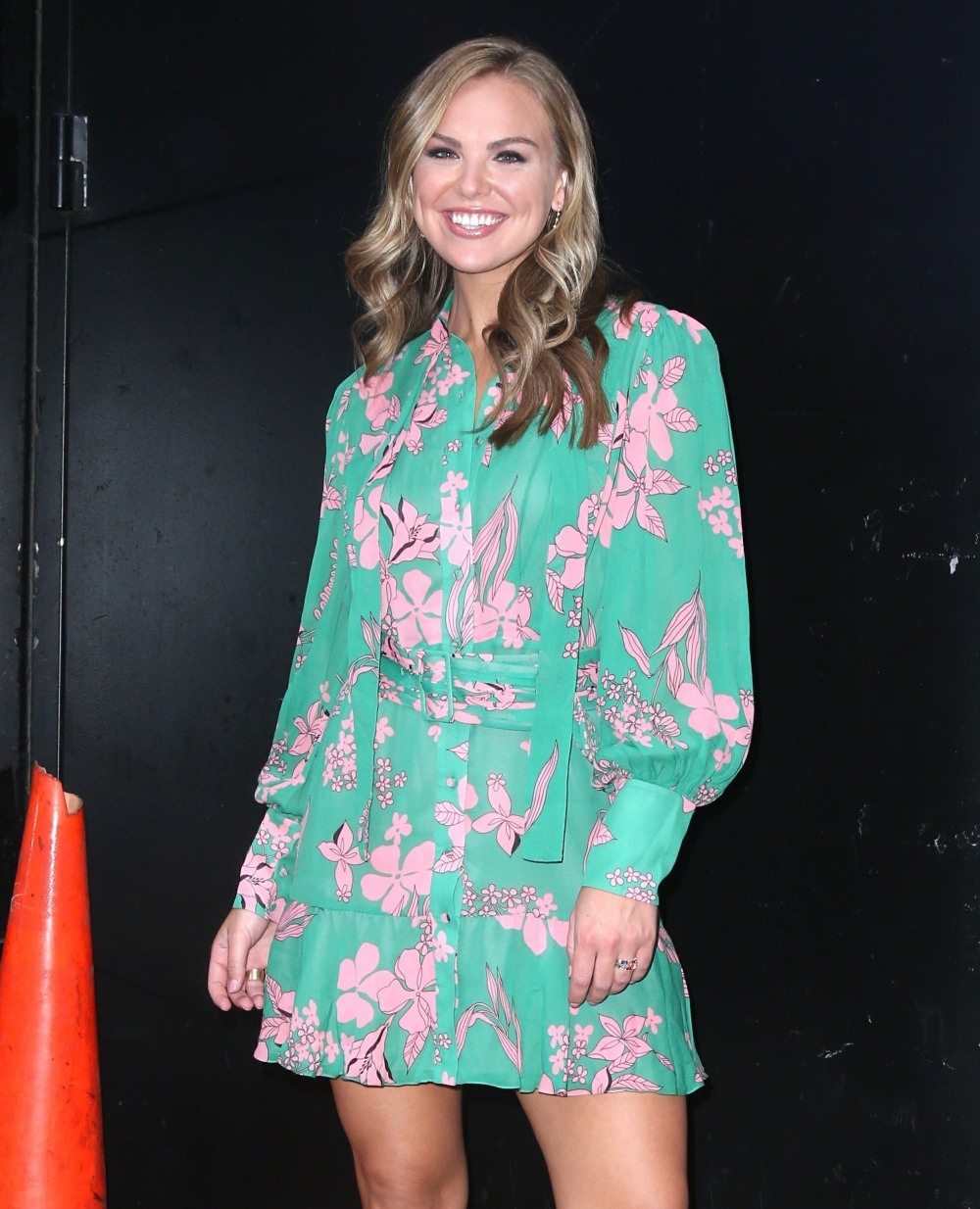 Here’s a good summary of what happened on The Bachelorette finale last night. She chose the wrong guy and they ended up breaking up but she’s now dating one of the other guys she rejected? [Jezebel]
Margot Robbie’s party outfit looks like pajamas. [Just Jared]
Ashley Olsen might be engaged too, double Olsen wedding! [Dlisted]
Is Victoria’s Secret over? Probably. [LaineyGossip]
I didn’t even recognize Maggie Grace! [Go Fug Yourself]
God bless you if you can stomach Bernie Sanders yelling for two hours, but I could not and so here’s a recap of the Dem Debate. [Pajiba]
Seth Meyers’ takes on the Dem Debate. [Towleroad]
Kenya Moore’s ex Matt Jordan punched a woman in the face at Denny’s. [Starcasm]
Lisa Marie Presley is writing a tell-all book. [Seriously OMG] 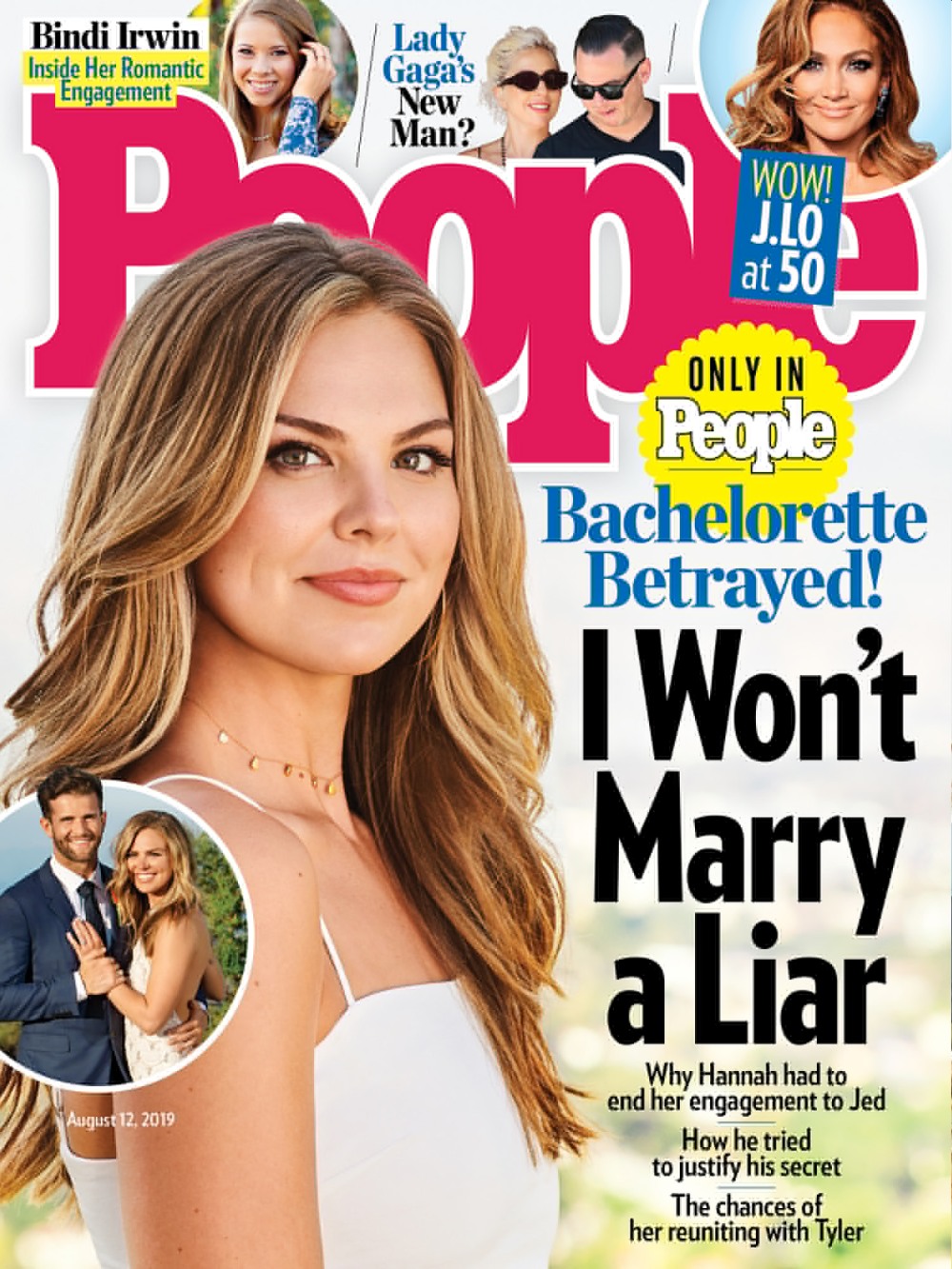