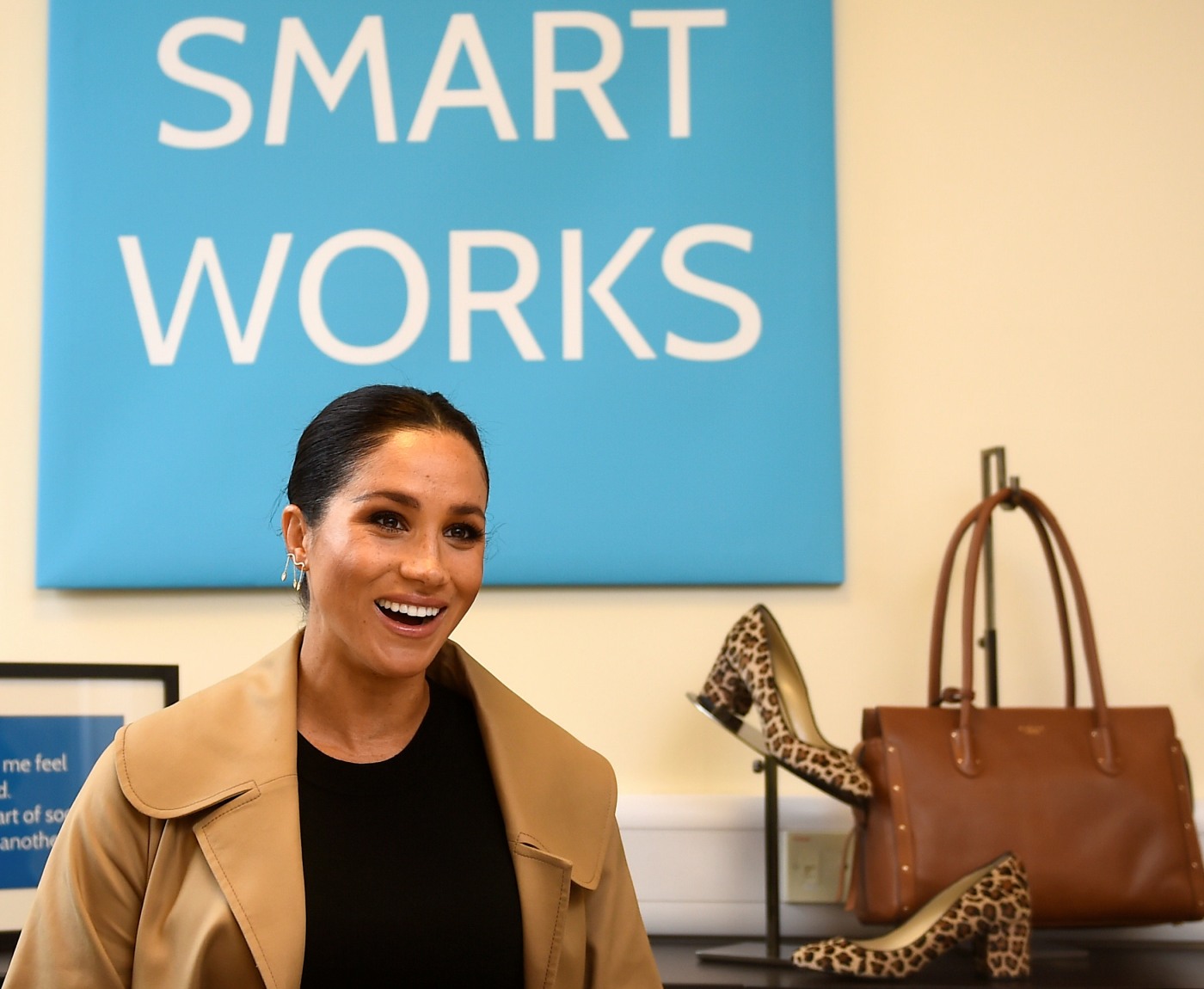 Another day, another Duchess of Sussex announcement. The amount of information/exclusives and announcements in a 48 hour period is enough to make my head spin. Thankfully, this is not yet another cringe-y essay written by Meghan. This is an announcement about something else Meghan was doing during her pregnancy and maternity leave: she designed a capsule collection of workwear to benefit her patronage, Smart Works. I haven’t checked the Daily Mail – is Piers Morgan breathing into a bag right now?

The Duchess of Sussex is on a roll with her fashionable projects this week. Days after revealing that she guest-edited the September issue of British Vogue, Meghan Markle has announced that she’s launching a capsule collection of workwear to benefit her royal patronage Smart Works, a charity that benefits disadvantaged and unemployed women who are entering or returning to the workforce.

Meghan broke the news in her Vogue UK issue, according to royal reporter Omid Scobie. She recruited an impressive set of collaborators for the project: British department stores Marks & Spencer and John Lewis, the Google tech incubator Jigsaw, and her close friend and fashion designer Misha Nonoo. The collection will launch later this year and will be sold on a “one-for-one basis,” meaning one item is donated for each item purchased. “Not only does this allow us to be part of each other’s story, it reminds us we are in it together,” Duchess Meghan explained in the magazine.

The Duchess of Sussex became the royal patron of Smart Works in January, and had a public engagement at the headquarters that month. During her visit, she helped style one woman for a job interview. Smart Works has grown quickly ever since Duchess Meghan became involved. In February, the organization helped 187 women in London, which is almost 50 percent more than it assisted in the same month last year.

Ah, I get it – so later this year, Meghan’s capsule collection will be sold at Marks & Spencer, John Lewis and Jigsaw and when you purchase one item from the collection, that item will be donated to Smart Works. Interesting. I’ll admit that I’m curious about Meghan’s designs and whether she’s doing suits, trousers, blouses, sweaters, etc. The capsule collection is being called “workwear” so… probably. It’s just that workwear can mean different things depending where you work! My guess is some cute trousers, maybe a pencil skirt, some blouses, some sweaters. Also: Kate worked for Jigsaw for a few months back in the day. Diva Meg Steals Jigsaw From Poor Keen Kate! 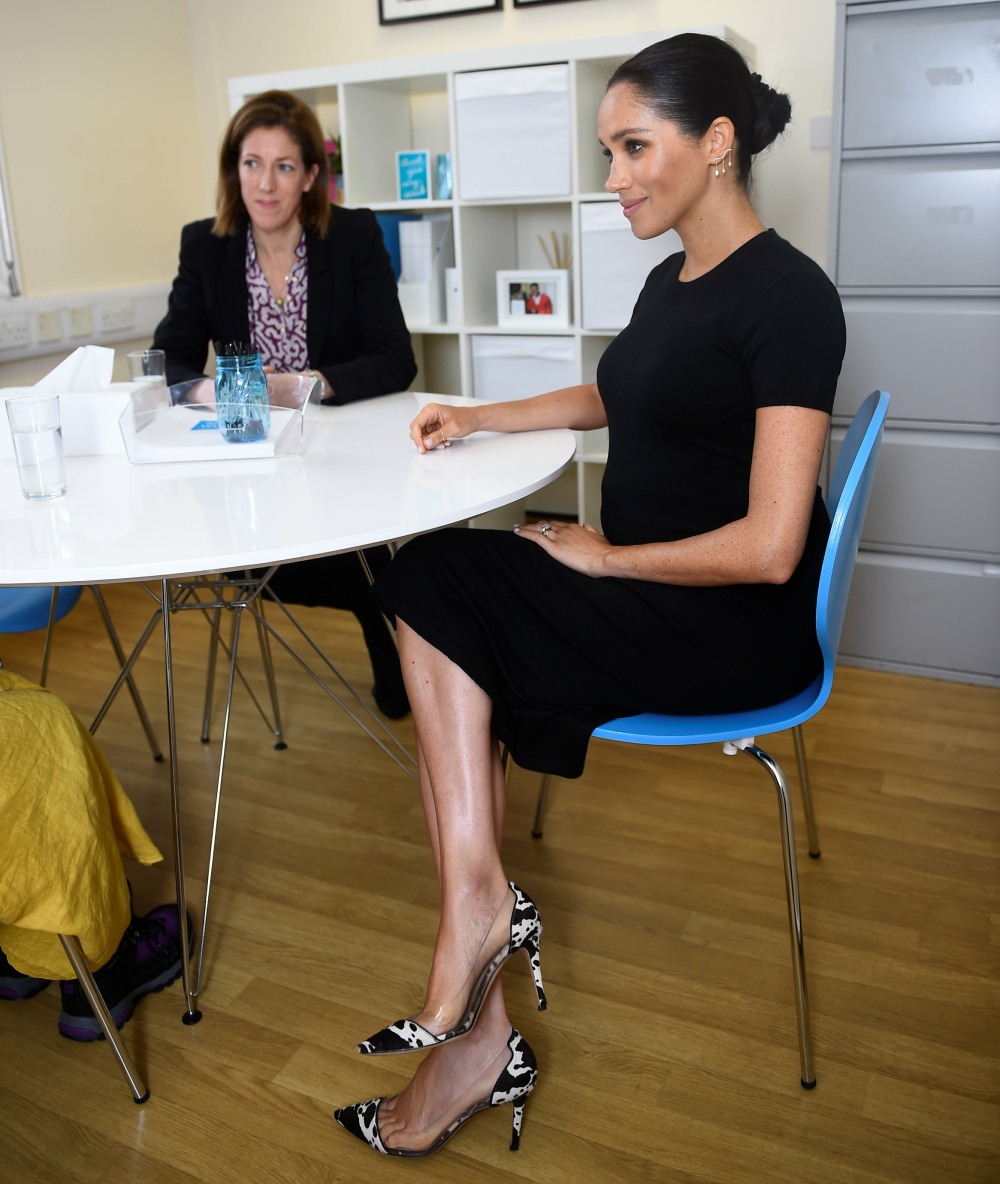