Wow, Mario Lopez made some transphobic & misogynistic comments this week 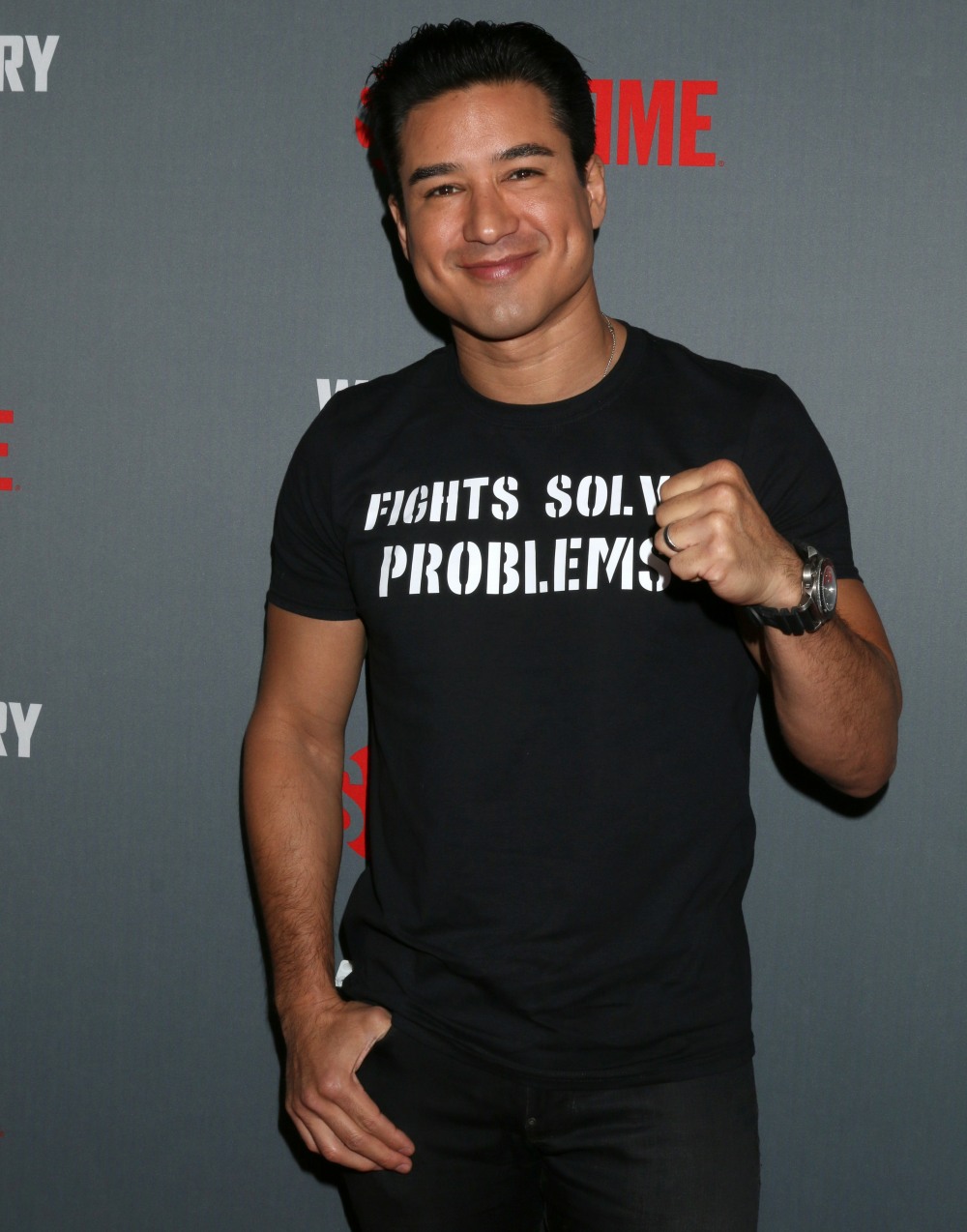 Mario Lopez has always been trash, correct? I don’t think I’ve covered anything to do with Lopez for years now, and when I did cover him, it was because he was weird and controlling with his baby-mama (and now wife?). I’m not going to look it up because it doesn’t matter in the context of this story. The only context that matters is that Mario Lopez gave an interview to CANDACE OWENS. Candace Owens, the Deplorable wingnut who carries water for Nazis, the same idiot who was elegantly destroyed by Rep. Ted Lieu just a few months ago in the middle of a hearing on the rise of white nationalism. Mario Lopez thought it would be a good idea to give an interview to her. They talked about how women should not be believed and how parents shouldn’t allow their kids to be transgender.

Mario Lopez doesn’t believe parents should allow their children to self-identify their gender. In a recent interview on The Candace Owens Show (via Yahoo), the former Saved By the Bell star digressed with the conservative host on what she dubbed a “weird trend.” Owens broached the topic, sharing how Charlize Theron recently revealed that her own child did not identify as a boy. “I am trying to understand this new Hollywood mentality,” she told Lopez, “where they just think their children now have the mental authority.”

Lopez agreed with Owens, stating: “I am trying to understand it myself, and please don’t lump me into that whole [group]. I’m kind of blown away too. Look, I’m never one to tell anyone how to parent their kids obviously and I think if you come from a place of love, you really can’t go wrong but at the same time, my God, if you’re three years old and you’re saying you’re feeling a certain way or you think you’re a boy or a girl or whatever the case may be, I just think it’s dangerous as a parent to make this determination then, well, OK, then you’re going to a boy or a girl, whatever the case may be … It’s sort of alarming and my gosh, I just think about the repercussions later on.”

He later added, “When you’re a kid … you don’t know anything about sexuality yet. You’re just a kid.” He clarified that thought, “I think parents need to allow their kids to be kids but at the same time, you gotta be the adult in the situation. Pause with that and — I think the formative years is when you start having those discussions and really start making these ‘declarations’.”

You’d think that would be enough, but Lopez did another 180 and jumped right into the magma. Towards the end, he called out sexual assault survivors by saying movements like #BelieveWomen can be a “dangerous hashtag because people lie and sometimes those people are women.”

“God forbid you have a son out there,” he continued, “and a girl may have felt a certain way about a situation — dismissed, hurt, whatever, and is feeling vengeful and just decides to tell a certain story that’s not even exactly true, come back and hurt that individual.”

Wow, transphobia with a misogyny chaser, what an awesome way to start the day. Regarding his comments on transgender kids – literally every transgender person says that they knew when they were little, when they were just a child, that they were in the wrong body. I don’t think there’s one right answer for parents of transgender kids, but I think acceptance, love and emotional support is the least a kid could hope for as you give your child the space and time to figure things out. As for what he says about Believe Women… trash. He’s made of trash and his opinions are garbage.

Oh God I forgot he’s got a daughter. 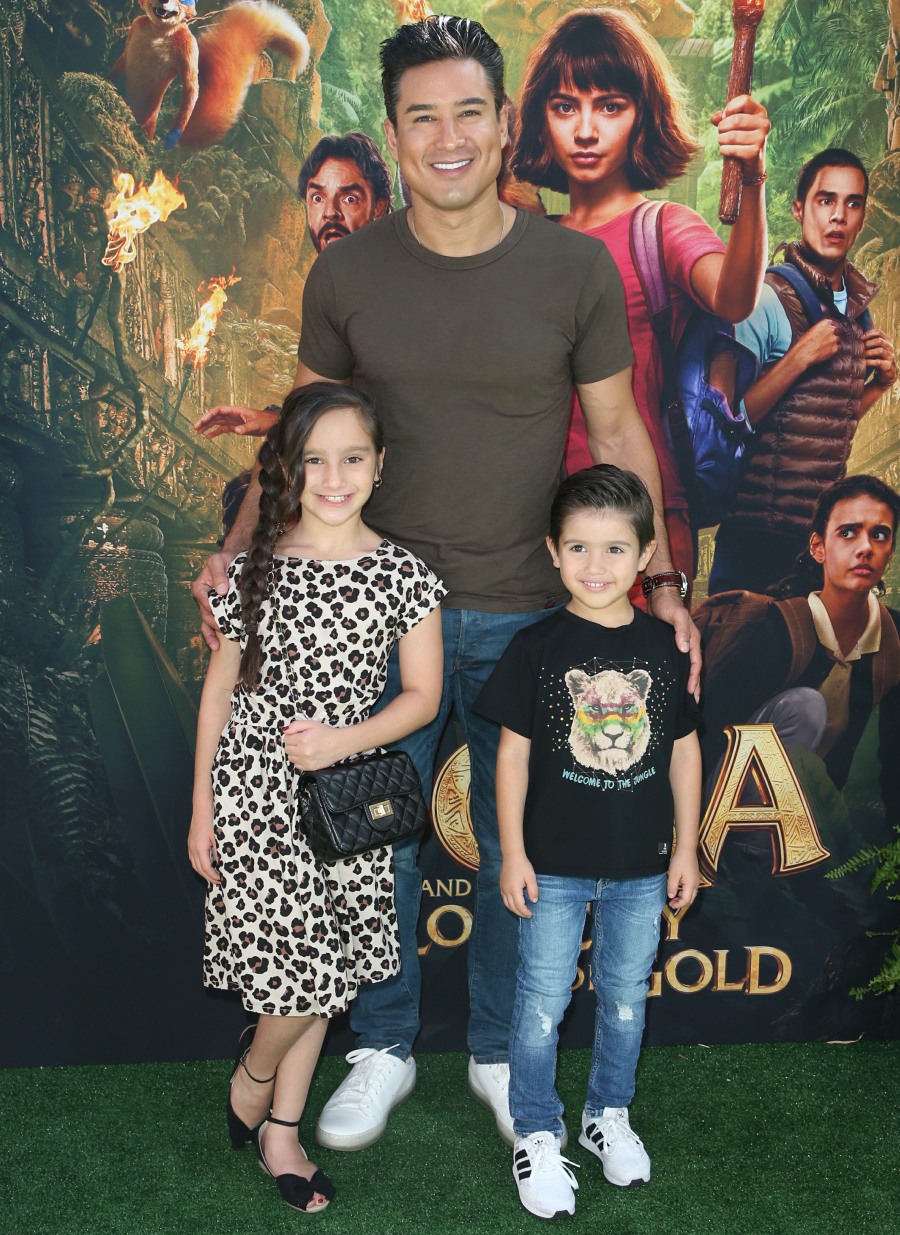 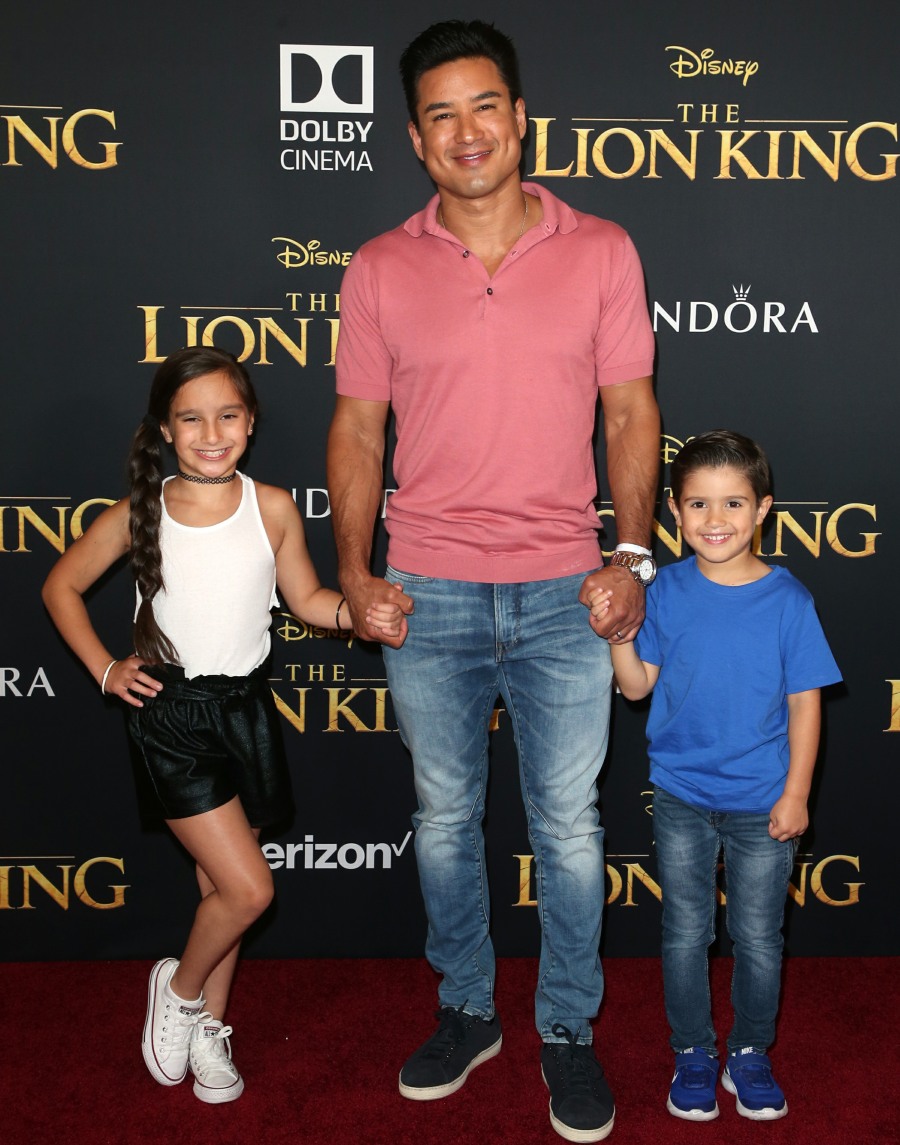 148 Responses to “Wow, Mario Lopez made some transphobic & misogynistic comments this week”