Eva Longoria on her sister who has a disability: ‘I’m humbled by everything she shows me’ 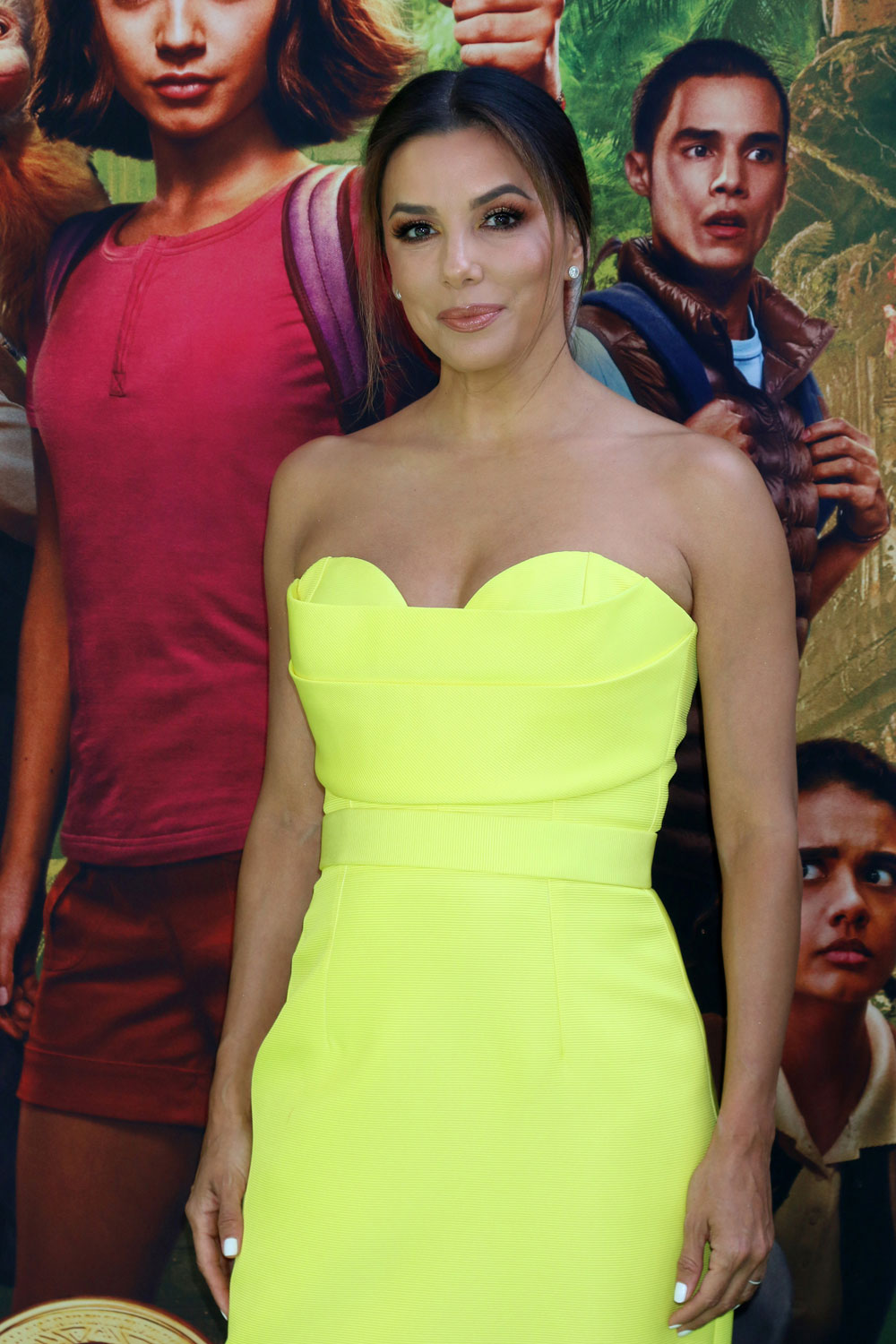 The last time I saw Eva Longoria on TV, she played a version of herself on an episode of Jane the Virgin. I didn’t realize that she’d actually directed an episode of the show, too, and that she’s directed episodes of several television shows, including Black-ish. On Saturday, she talked a bit about her future directing projects when she was honored with the HollyRod Humanitarian Award, presented by the HollyRod Foundation, which was founded by Roney Peete and Holly Robinson Peete. Eva credits one of her older sisters, Liza, who has an intellectual disability, as part of the reason that she chose to pursue humanitarian work:

Eva Longoria says she wouldn’t be the humanitarian she is today without some inspiration from her oldest sister Liza, who was born with an intellectual disability.

“That’s really where all of my philanthropy and charity work comes from is living a life with Liza and somebody like Liza,” Longoria said at the HollyRod Foundation’s 21st annual DesignCare Gala. “I’m always humbled by everything she shows me and teaches me, especially now that I have a child.”

Longoria was honored Saturday night with the “HollyRod Humanitarian Award,” which was presented by the HollyRod Foundation, an organization founded by Holly Robinson Peete and Rodney Peete in support of those affected by autism and Parkinson’s disease.

The couple created the foundation in 1999 after Holly Robinson Peet’s father died following a struggle with Parkinson’s. Additionally, their son RJ was diagnosed with autism and given “a never list,” which dictated a number of tasks he would never be able to do.

Upon accepting her honor, Longoria related her own experience growing up alongside her sister’s intellectual disability. “She too was on that never list,” Longoria said. “She would never talk. She would never have an emotion towards anybody. Today she has a job; she is happy.”

Eva shared a story about a discussion with Liza when Liza was in high school that Eva said “taught [her] compassion.” Someone had stolen Liza’s jacket, and Eva was furious:

“I remember being so mad. I wanted to go to the school and kick somebody’s ass. I’m going to go find this person,” she said.” I went to Liza and asked, ‘Who stole your jacket?’ And she said, ‘Somebody who must have been cold.’ And she taught me compassion. She never saw or never sees the evil in anybody. She just thinks somebody needed it more than I. And that’s what tonight is about. There are families and children that need this more than us.”

It sounds like Eva adores Liza, and I’m glad that she’s using her own personal experiences and her celebrity in service of humanitarian causes. We need more of those kinds of actions right now. Eva uses her personal experiences when she’s working as a director, too; she has two projects in development. She’ll co-star with Kerry Washington in what she told Variety is a “‘female comedy.’” The second is “‘a story about my community, the Latino community.’” She explained, “‘Both are really extensions of worlds I know.’” Both projects sound interesting (from the tiny soundbites we’ve gotten here), so I’ll be keeping tabs on them. 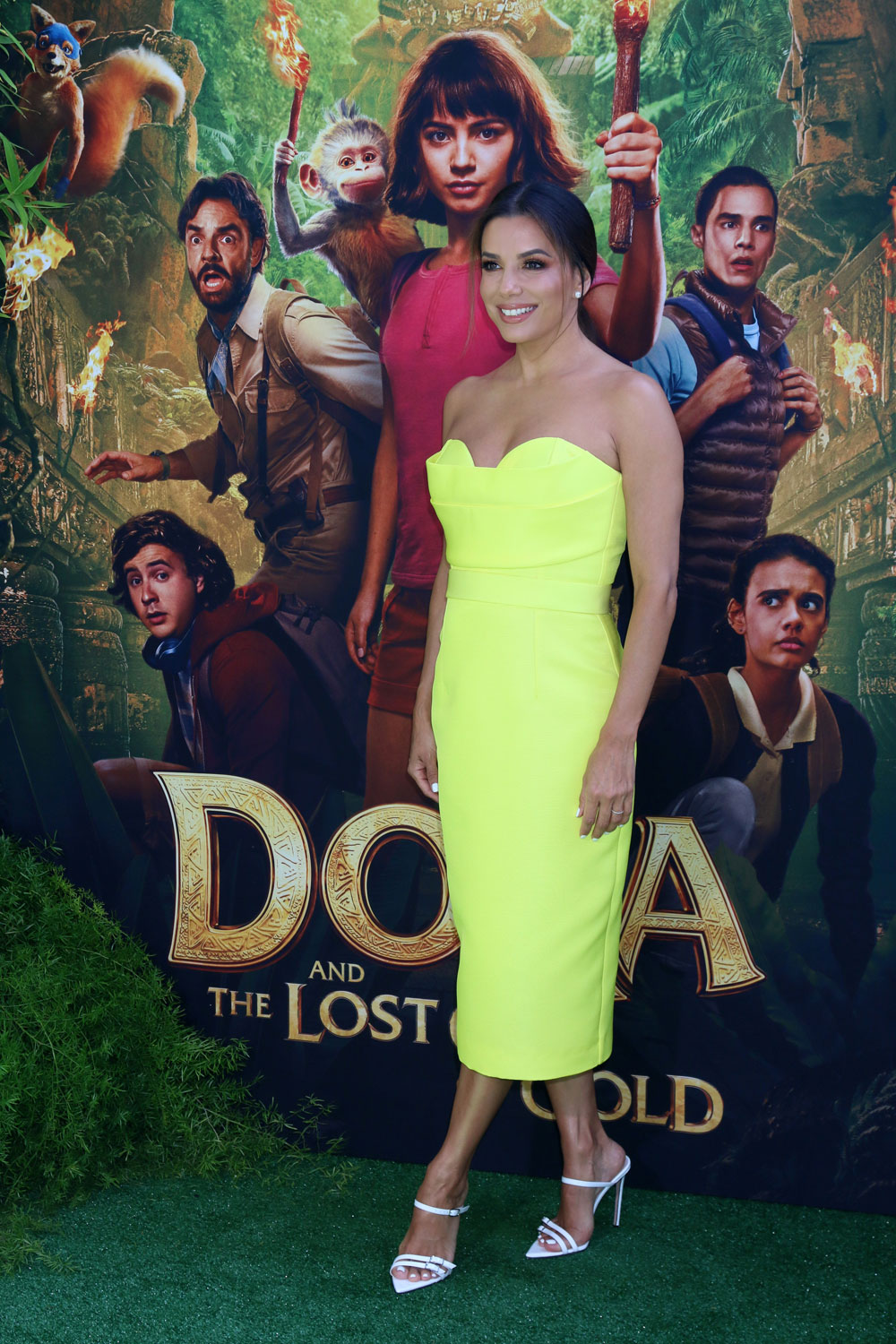 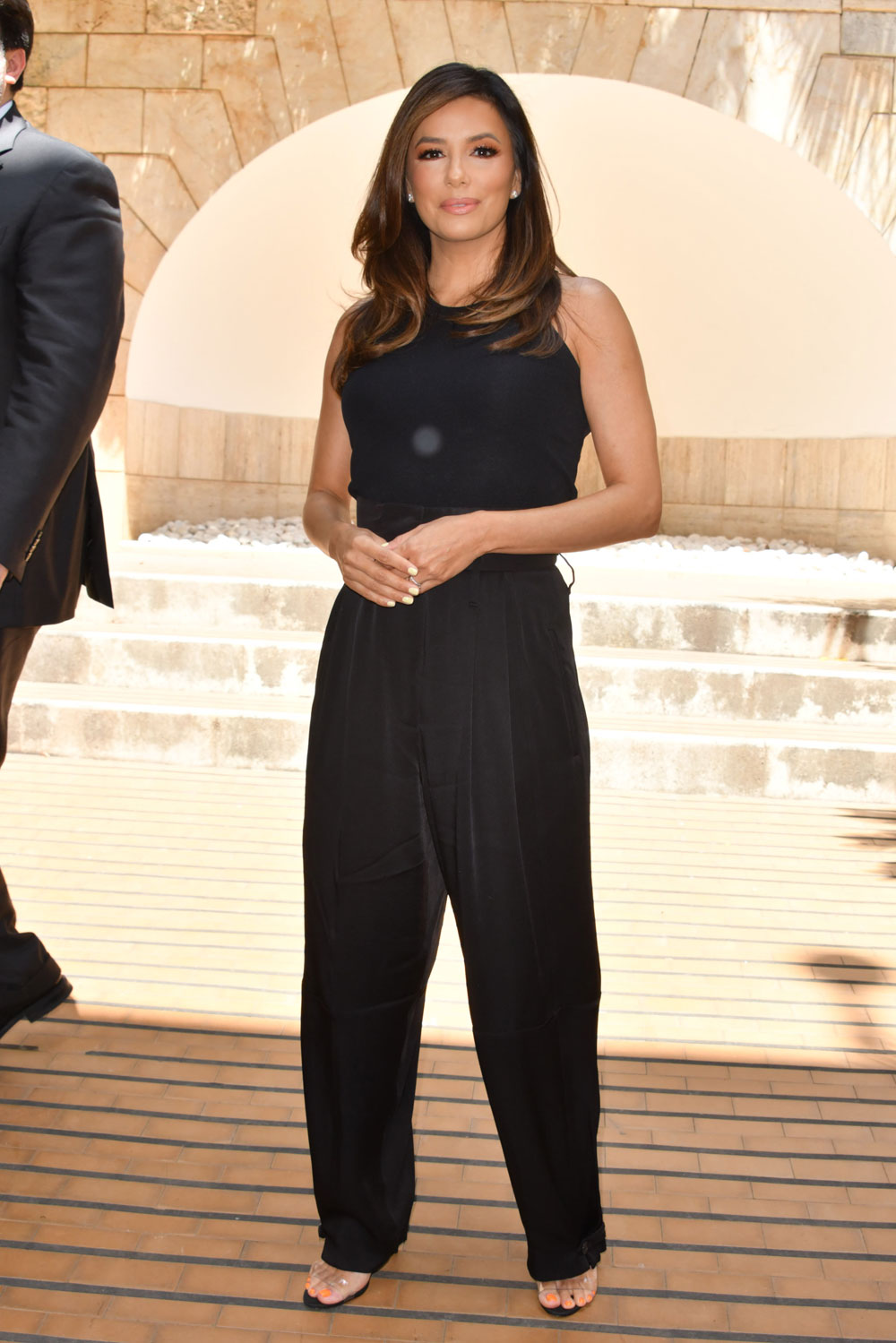 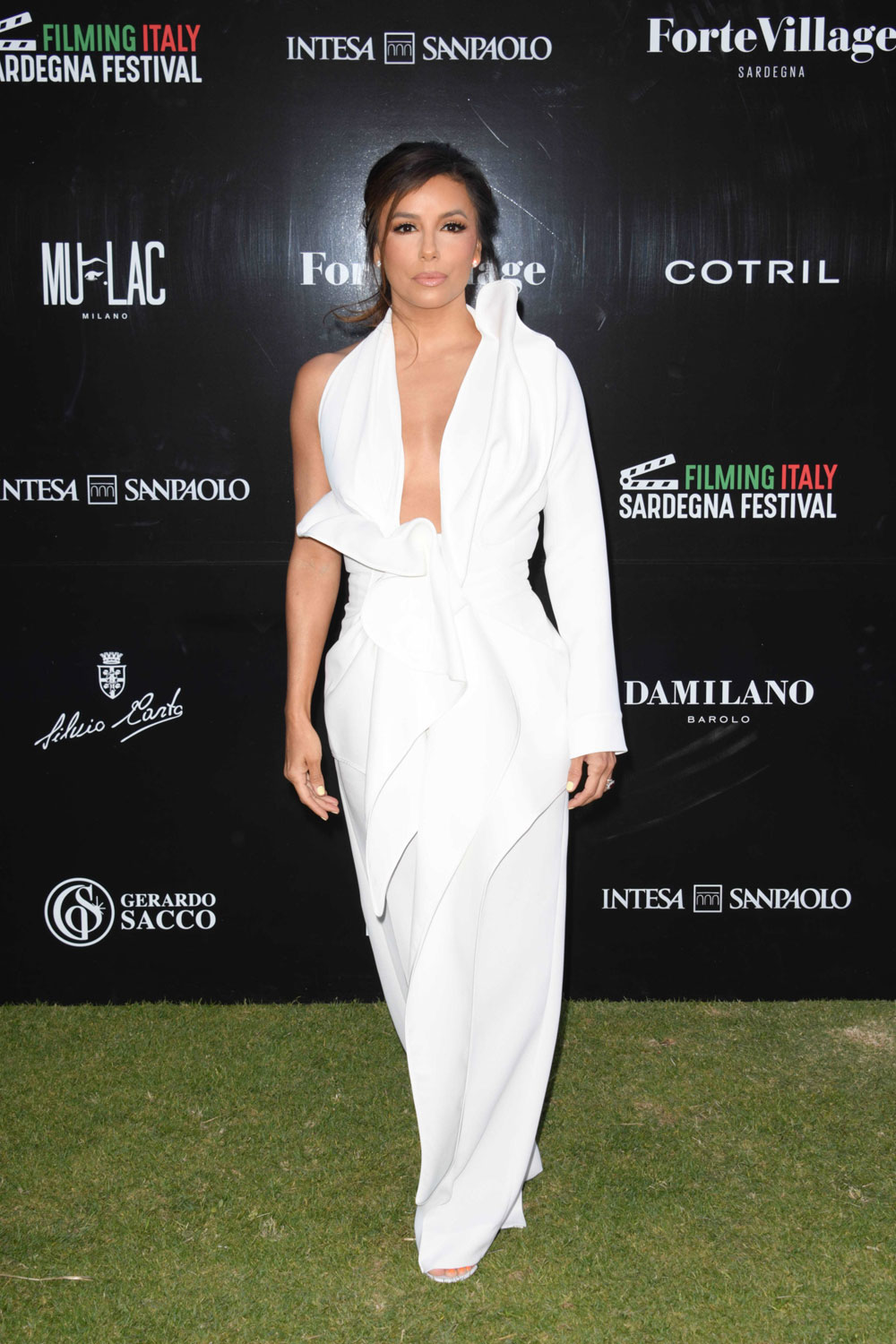 21 Responses to “Eva Longoria on her sister who has a disability: ‘I’m humbled by everything she shows me’”