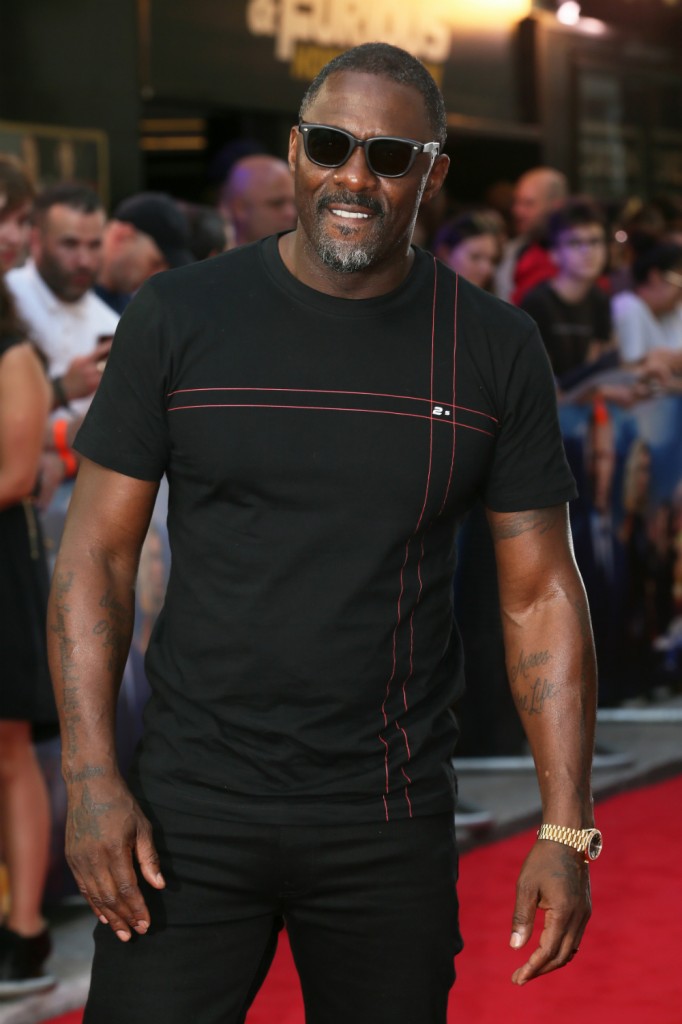 Idris Elba is the baddie in the new Hobbs and Shaw film. He looks like he’s having the time of his life in that role, too. Since he’s doing promo work for that film, I’m sure the producers of Cats were all, “Hey, Dris – can I call you Dris? Oh, okay – Mr. Elba, since you’re out on the talk show circuit anyway, maybe could you do a little advance work on Cats?” Because if your film looks like an acid dream with scarecrow versions of ballet dancing cats wearing the coats of those they’ve vanquished, the best possible strategy is to lead with Idris Elba. And that’s exactly what he did, or tried to do, on The Late Show with Stephen Colbert. Stephen, who has never seen Cats, asked Idris to explain the plot. And Idris clearly wanted to, but he has no idea what it’s about, other than Cat Heaven:

If you have to wait to watch it, here’s the plot bit:

Now, I’ve never seen Cats. Can you tell me, or explain to me, what the plot of Cats is?
Ah wow. What a way to throw me under the bus. No, it’s a classic. It’s a big musical by Andrew Lloyd Webber. I guess it’s about a cat? How am I doing? How am I doing? And it’s one cat’s journey towards what is essentially Cat Heaven. The idea is we all, you know, we aspire to get towards Cat Heaven. It’s this young cat and she gets sort of, you know, taken on this story about how to get to Cat Heaven. Or what you should do to get into Cat Heaven. How am I doing? Does anyone know what the story is?

As I write this story, I am strumming my fingers on my 1982 version of Old Possum’s Book of Practical Cats, written by T.S. Eliot and illustrated by Edward Gorey. Page 33, which is my favorite poem (Mr. Mistoffelees), is bookmarked by my 1985 ticket for Cats from the Winter Garden Theater. Playing the background is my Original London Cast CD of the soundtrack. Do I need the plot of Cats explained to me? No. Do I understand the plot of Cats? Not a bit. Although I’ll be honest, I could watch Idris try to explain it on loop for hours on end. His explanation is as close as I would get, that the cats are looking to become one of the storied Jellicle Cats, who stage an annual (?) event (a ball) in which one cat is redeemed, given Jellicle status and ascends to… somewhere else, presumably a higher plane. Honestly, it’s like a feline retelling of Logan’s Run. For me, Cats was just such a spectacle, with all those human sized (and featured) cats prancing down the aisle and across the bannisters in the audience. I fell in love with the music, not to mention Rum Tum Tugger was impossibly sexy even to teenage me. I don’t think I ever got the plot of the musical, but it never seemed to matter until I had to explain it to my kids (when asked “when did Taylor Swift become a Furry?”) I don’t know if I’ll watch the movie. The trailer really freaked me out – a few of the cast do not translate well into CGI human-cats. But I’m not ruling it out because I expect a spectacle from Cats and it looks like I might get that. We’ll see. But the dancing looks good and Mistoffolees as a Pearly King is inspired. Plus, sexy-ass Idris/Macavity lurking in the background – who knows, maybe it’ll be enough for me to finally understand what the hell I’m watching.

There are many reasons to watch the interview above, but if I had to rank them, watching Idris Elba teach Stephen Colbert how to cat is probably number one on my lust (that’s a typo but I’m keeping it). 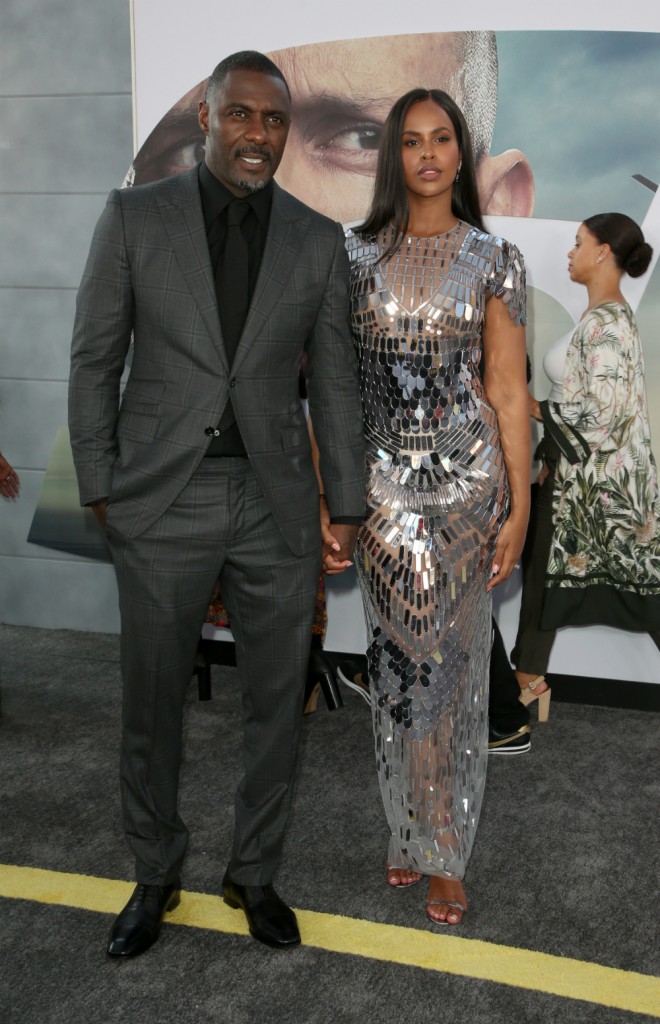 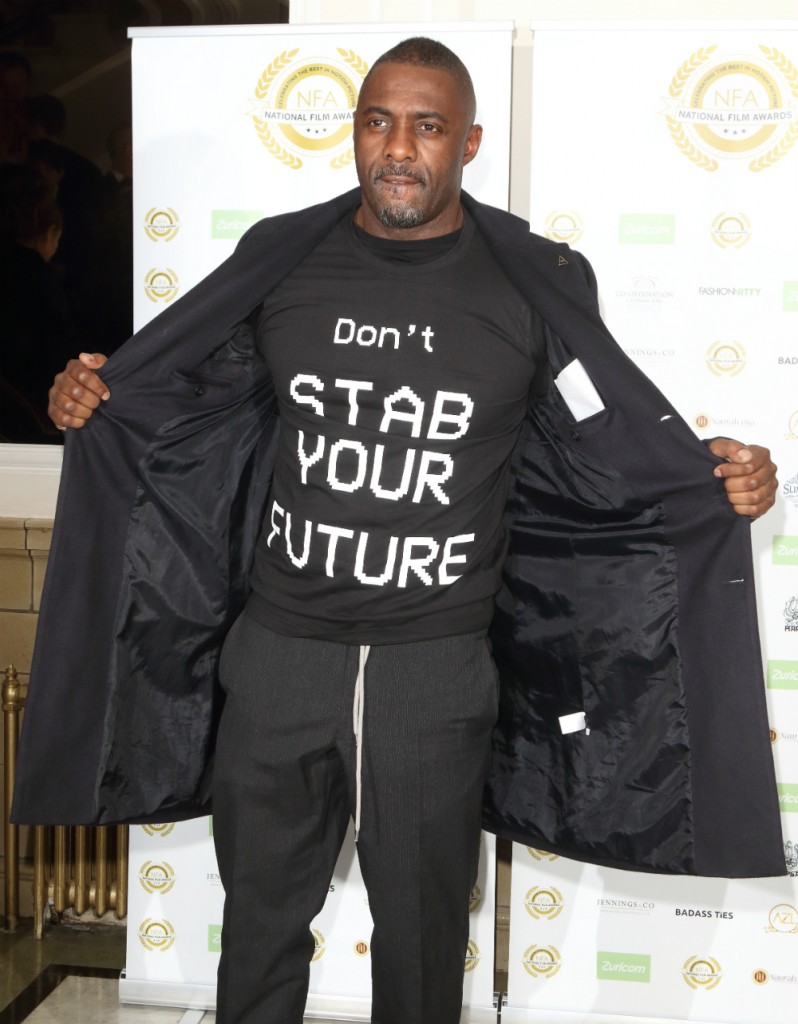 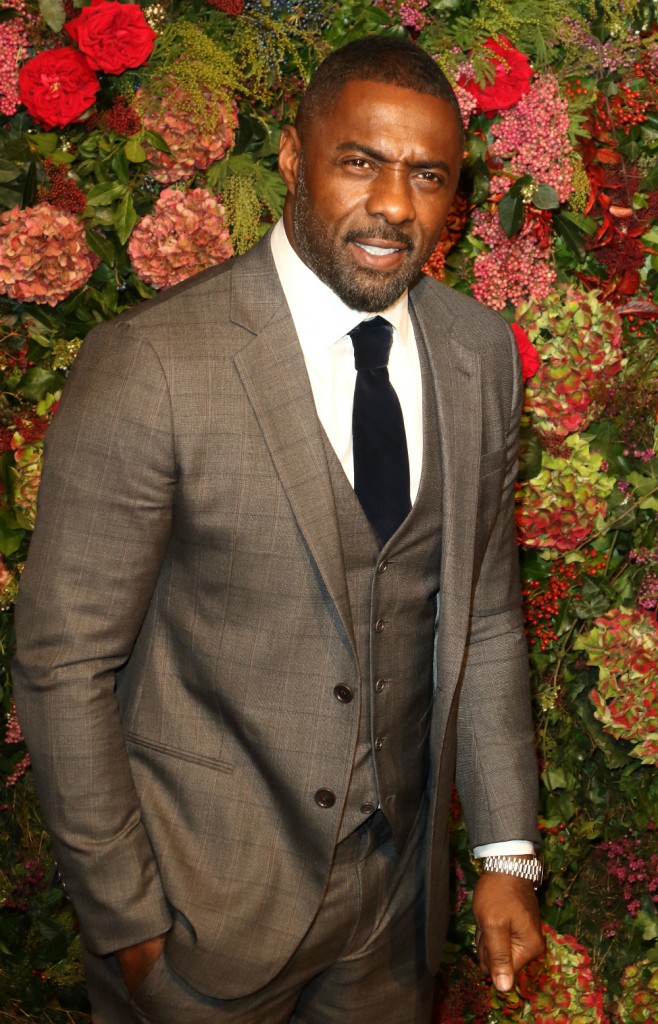