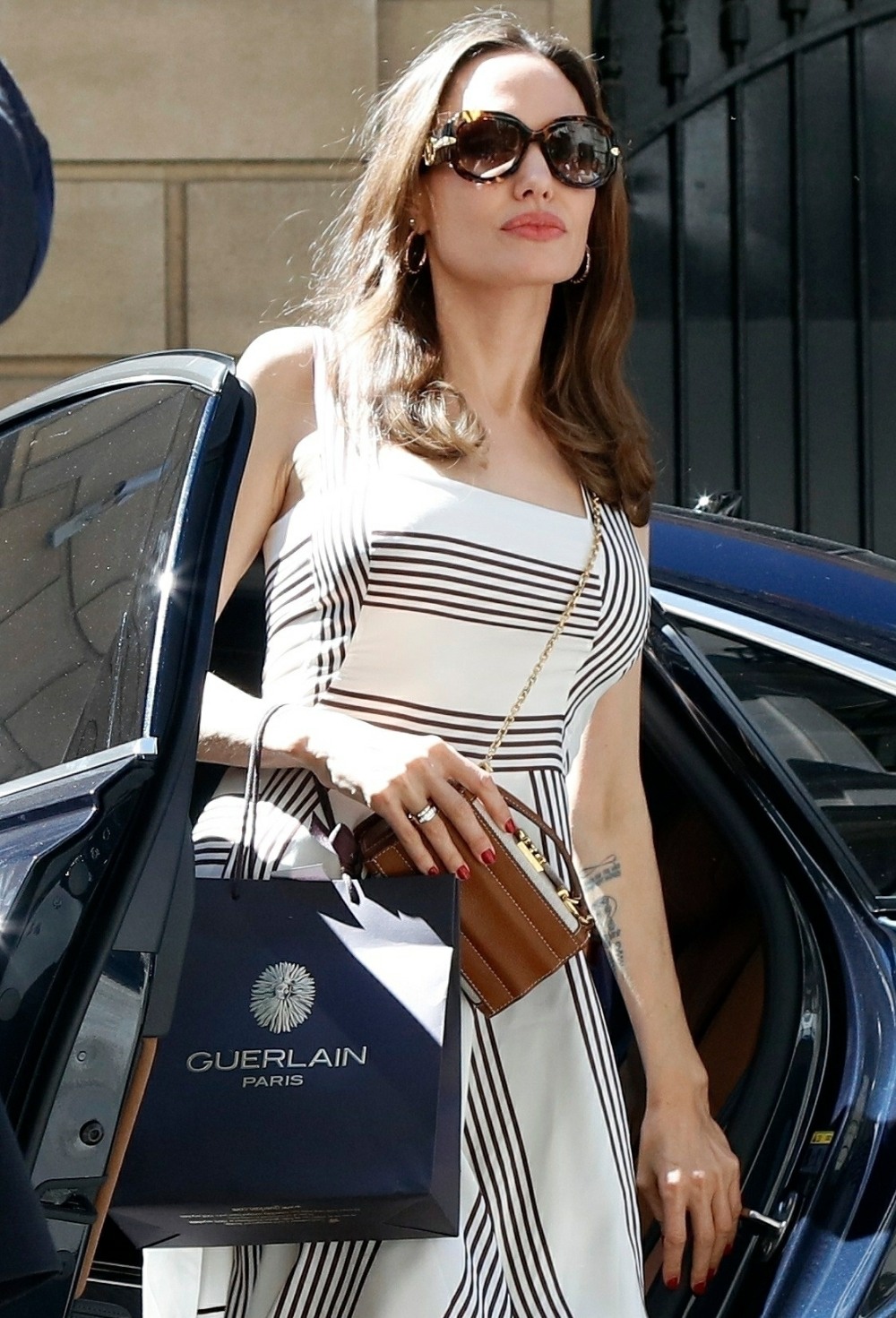 In the heyday of the Uncool Bermuda Triangle – Brad Pitt, Angelina Jolie and Jennifer Aniston – it was a regular occurrence for Brangelina to step on Aniston’s newscycles, and vice versa. Guess what? It still happens! Brad Pitt has a big new movie out and there are some nebulous claims of “Oscar buzz,” so isn’t it funny that days after Once Upon a Time in Hollywood was released, Angelina Jolie called up People Magazine just to give an update on what’s she got coming up. We have to stan. Some quotes from People:

Her kids are excited about her part in a Marvel movie, The Eternals: “What’s really moving to me is that they [the kids] want to see me strong, and so it’s less to see me in a film, but they’re just happy I will be strong and having fun.”

Her training for Thena: Jolie plays Thena, a superhuman who has superhuman strength, speed, stamina, durability, agility, and reflexes. The long list of powers has Jolie giving it her all in training, doing “everything from swords to ballet.” “She’s a warrior,” she says. “I’m going to have to work very hard to give the Marvel Cinematic Universe the Thena they deserve.”

Did you know she has a bunch of stuff coming out too: The project comes during a busy time for the star who next appears in Maleficent: Mistress of Evil, a sequel to the 2014 blockbuster Disney hit about the iconic Sleeping Beauty villain. Jolie also has The One and Only Ivan, which she is also producing, hitting theaters in Aug. 2020 and recently wrapped filming the thriller Those Who Wish Me Dead.

Working with Chloe Zhao on The Eternals: “I think Chloe is going to make a special Marvel film. With all the love and respect for the others and what makes them work, we hope to add something new.”

It was a nice PR piece and it just shows her worth to Marvel – she’s already a huge name, and she can literally call up People Magazine and give then a few quotes, and BAM, she’s already done more promotion than Chris Hemsworth did for Thor: The Dark World. I’m very interested in all of the training Angelina will be doing for the role – Angelina generally loves to do action/adventure roles because she loves the physical training part of the work. Signing on to Lara Croft: Tomb Rider changed her life in a great way, because she really started taking care of herself and she learned that she could put on muscle weight and do some great stunt work and more. Also: does Thena wear a superhero suit? Hm. 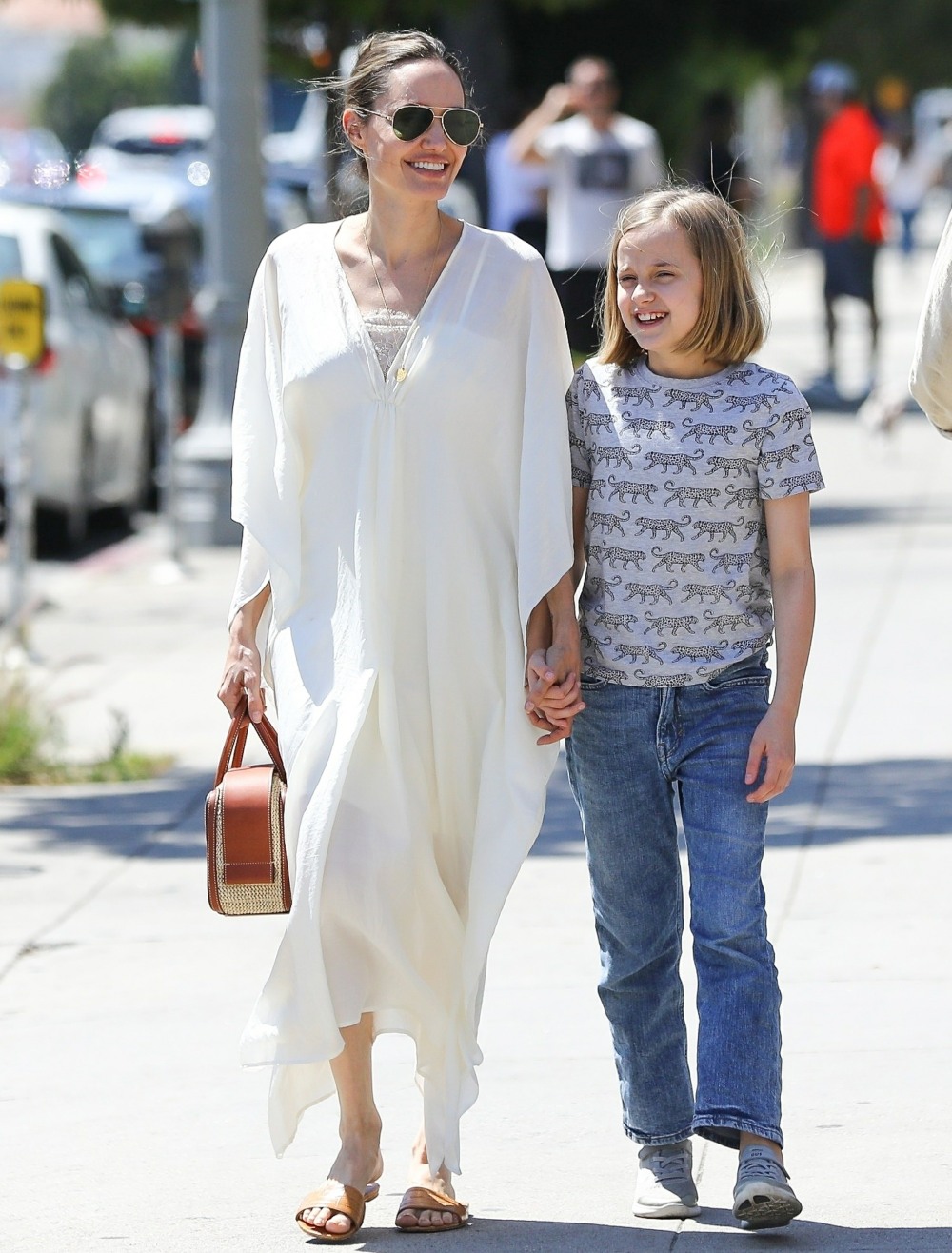