Naomi Campbell: I was refused entry to a French hotel ‘because of the color of my skin’ 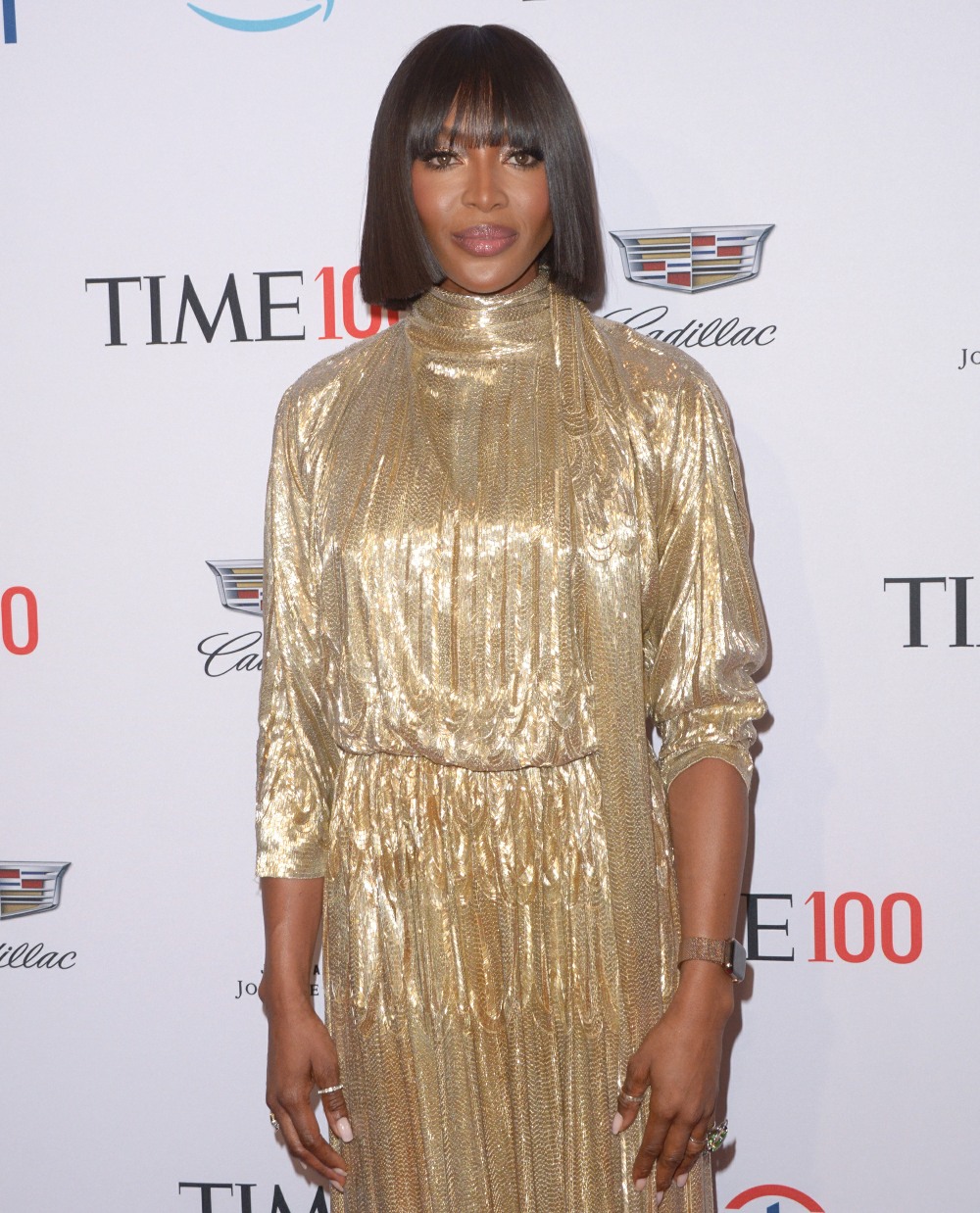 Naomi Campbell really seems to be enjoying a second (or perhaps third) wind. People are tired of Insta-models and the bland second and third-generation celebrity spawn. It’s not that Naomi Campbell ever really had a moment of reckoning for all of those people she hurt with her phone, but she did serve her time (a week of community service for the phone-throwing). And there hasn’t been a huge scandal with Naomi in several years, and she’s still glamorous and interesting and fun to watch and talk about. So Naomi is still happening and still working and still being interviewed. Apparently, she chatted with Paris Match (via The Root) recently about traveling, racism and a moment in France where some racist idiot wouldn’t let her enter a hotel.

She considered the late Nelson Mandela her mentor: “Mandela opened my eyes, my heart, and showed me the way. With him, I learned a lot.”

Whether her race is an asset as a model: “Yes and no. I have always refused the idea that it hinders me. There were obstacles, but in the business, the girls [her fellow supermodels] helped me a lot.”

What she wanted to do when she first started working: “I had only one idea in my mind: to discover America. I had seen so many movies! For a first trip, we went back from New Orleans to Baton Rouge, then Alabama, Mississippi, and Pensacola, Fla. For a young black girl, discovering the southern United States was a very intense experience.”

Her new dream: “My dream is to go to all African countries. I still have a lot to do. I want to change the perception of this continent, and encourage the people of our world to invest in infrastructure. For this mission, I will never be tired.”

[From Paris Match via The Root and People]

She said the racist hotel incident happened “recently,” I wonder if that means… during or adjacent to this year’s Cannes Film Festival? I can’t believe people still do that sh-t. But in some ways, I can totally believe it because look where we are and look at Donald Trump and Boris Johnson and the rise of white supremacists “reclaiming” their power and all of that. It’s not that people have suddenly become more racist, it’s that they’ve suddenly stopped hiding their racism, because they’re proud of it. You know that guy went home and slept well because he was proud of denying Naomi Campbell entrance to an event. It made him feel important. It embiggened him. Ugh. 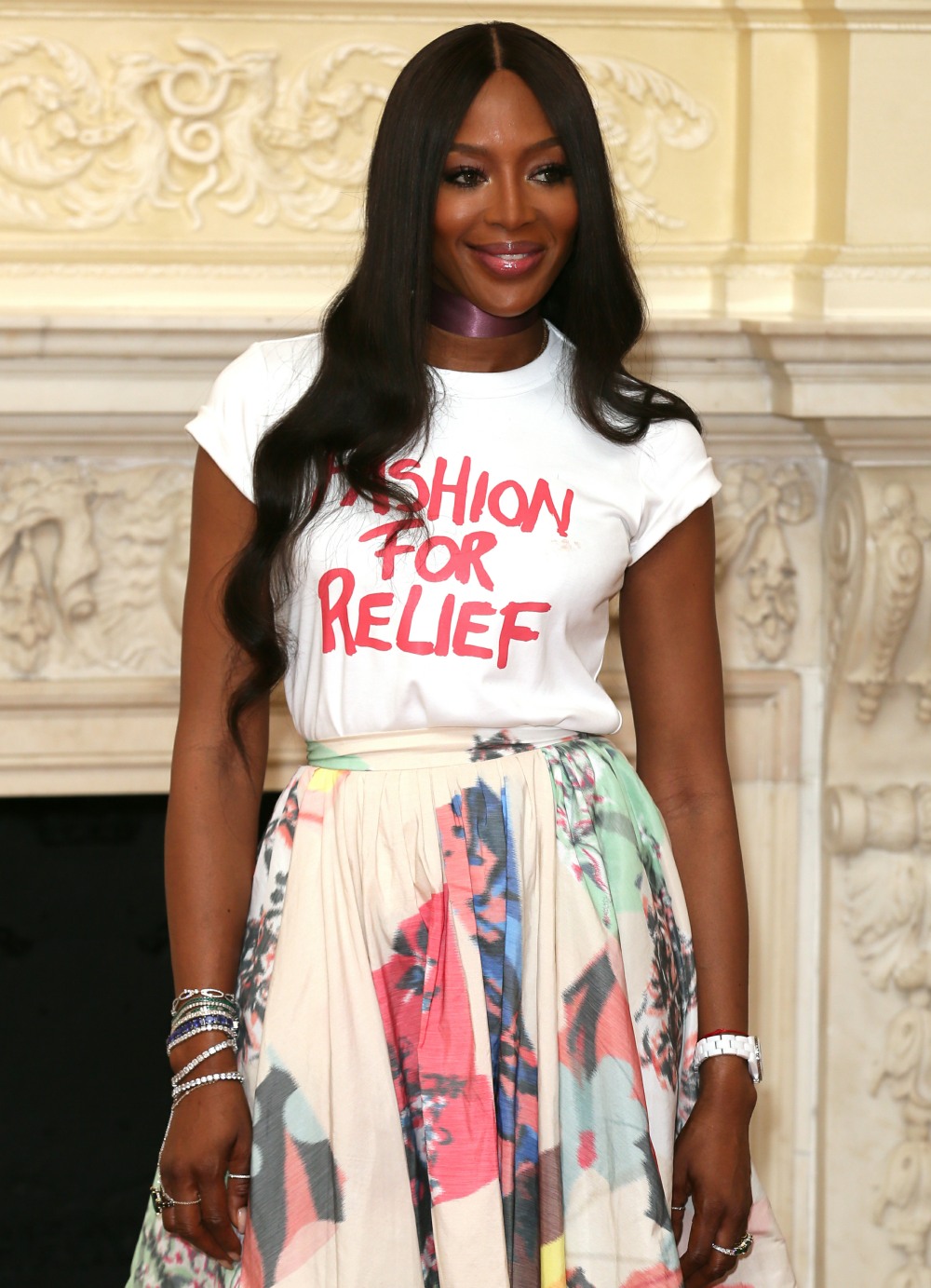 77 Responses to “Naomi Campbell: I was refused entry to a French hotel ‘because of the color of my skin’”