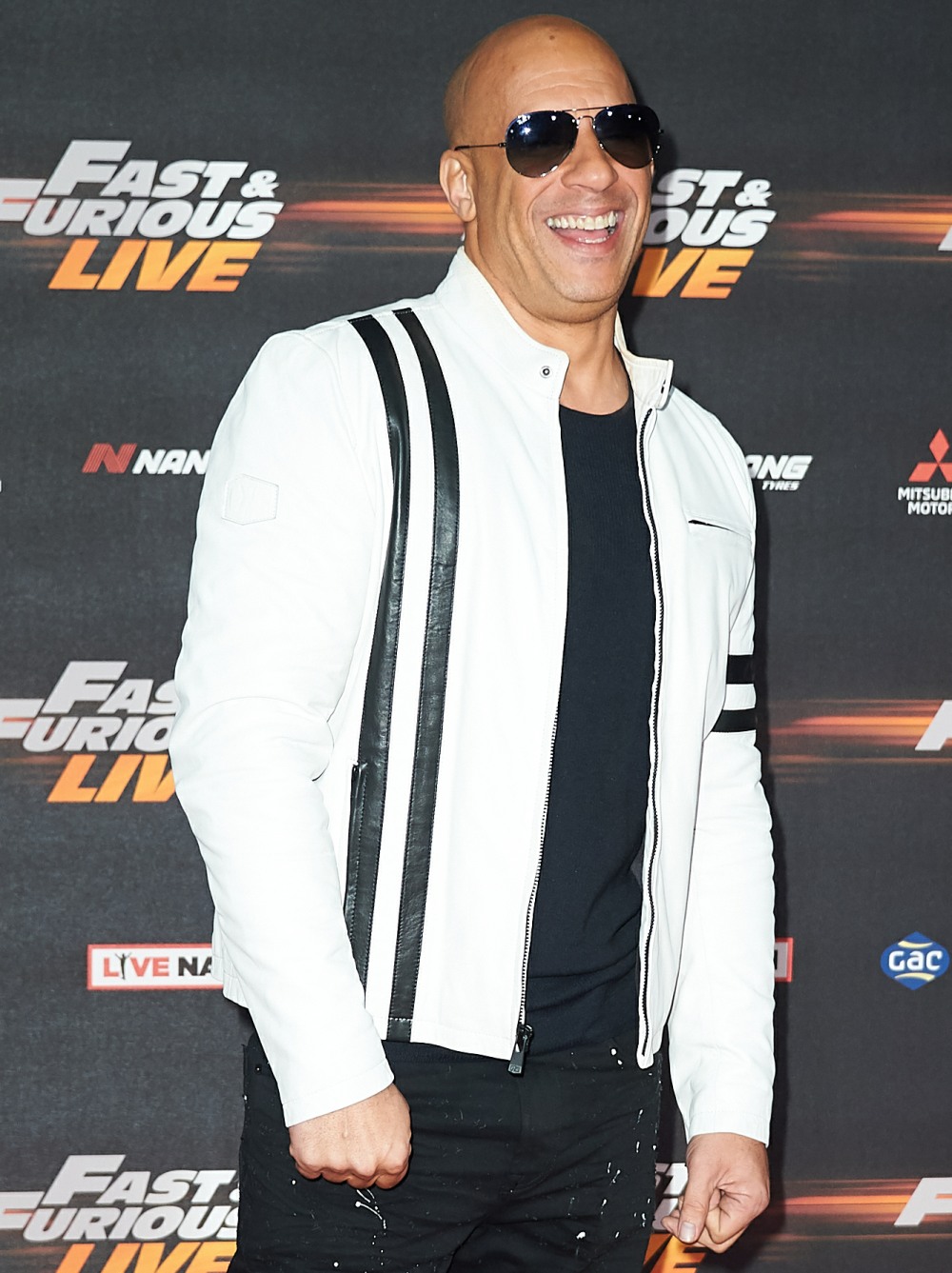 The Wall Street Journal did a piece on what the contracts are like for the alpha-bro stars of the Fast and Furious franchise. Hobbs & Shaw is out today, and that’s the spinoff of the F&F series, starring Jason Statham and Dwayne Johnson. I’ve never really thought about whether their contracts would involve clauses about how many punches their characters could give or receive, perhaps naively believing that the fight sequences were merely worked out with the stunt guys and it was all about whatever the story needed. LMAO. Of course it’s not like that! Of course there are contractual negotiations about whether big tough guys can take a certain number of on-screen punches.

According to producers and crew members on the films, Jason Statham, 51 years old, negotiated an agreement with the studio that limits how badly he can be beaten up on screen. Vin Diesel, 52, has his younger sister, a producer on the films, police the number of punches he takes. And Dwyane Johnson, 47, enlists producers, editors and fight coordinators to help make sure he always gives as good as he gets.

Sources tell the Wall Street Journal that Vin Diesel did not appreciate the fact that fellow star Jason Statham appeared to be getting in more blows than he was during one of their their fight scenes — and even went so far as to suggest a numerical system to calculate just how many moves each of them were getting. Head butts, roundhouse kicks, body slams — they’d all be calculated, according to the sources, citing Diesel. Producers reportedly shot the idea down, saying it would be too complicated.

Longtime Fast producer Michael Fottrell confirmed to WSJ that each Fast fight scene is choreographed to make sure each fighter comes out all right. When asked by reporter Erich Schwartzel if vanity plays a role in all of this, he responded “No comment,” then added: “Of course it does!”

I love that vin Diesel was like “we need a dedicated person to count the number of times I’m hit and count the number of times other people are hit and like do the math!” I guess it’s different when a guy is the sole action star, because it feels like those are the films where the guy wants to be the MOST beat up, the most broken, so he can have some sort of beefy glow-up and eventually save the day. But the F&F franchise is a different beast – they all want to look like they’re kicking ass and taking names all the time. How…boring. 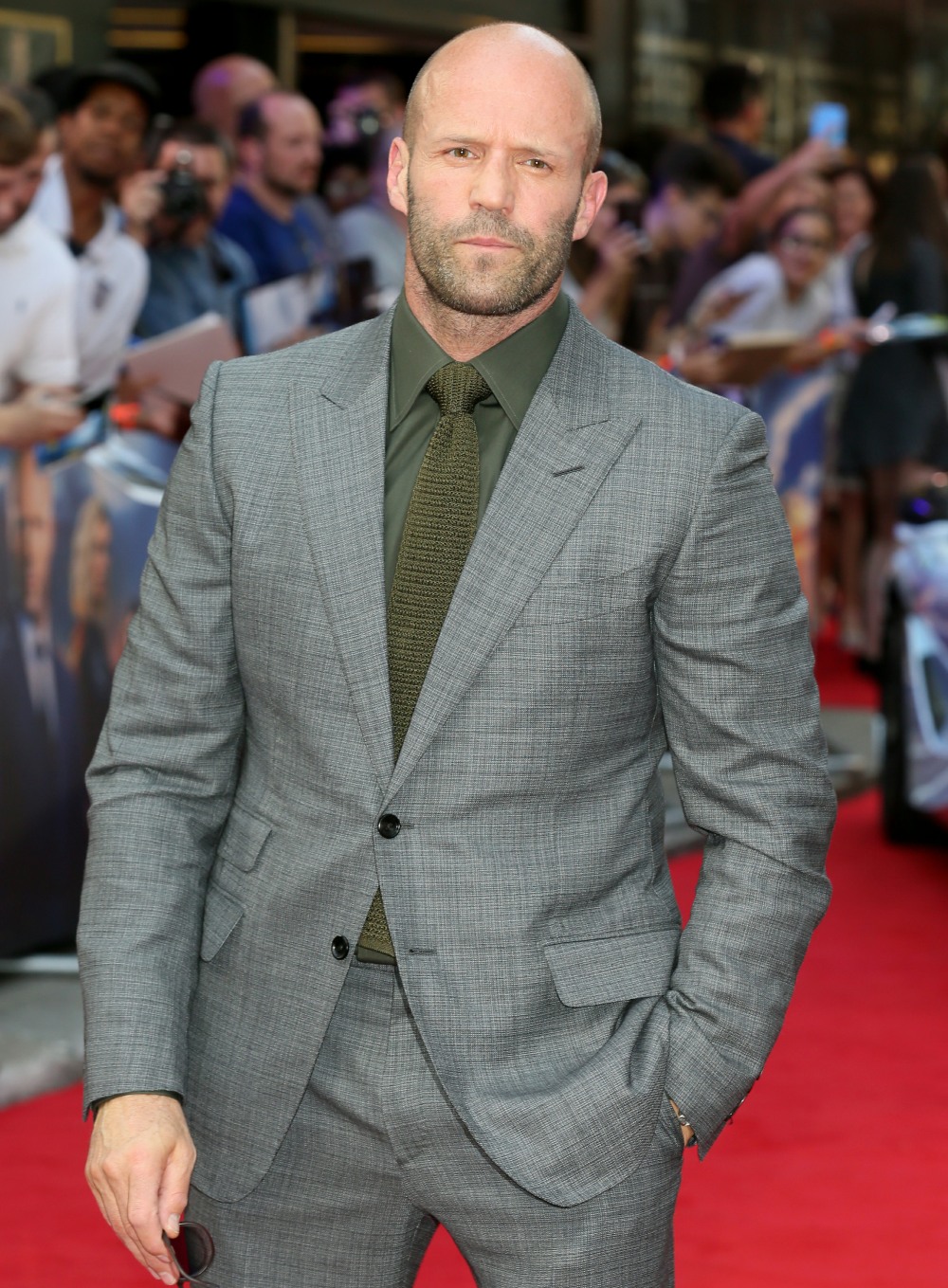