Duchess Meghan is celebrating her 38th birthday privately, with her family

Wishing HRH The Duchess of Sussex a very Happy Birthday 🎂 • ‘Happy Birthday to my amazing wife. Thank you for joining me on this adventure!’ – Love, H Photo©️PA/Doug Peters

The Duchess of Sussex celebrates her 38th birthday today. Happy birthday, Meghan! To celebrate, the Meg-operated SussexRoyal Instagram account did not publish a new photo of Meghan, nor a new photo of Meghan with baby Archie. No, they reused a photo from the Sussexes’ South Pacific Tour from last year. Prince Harry included a personal message to his wife on the IG post too: “‘Happy Birthday to my amazing wife. Thank you for joining me on this adventure!’ – Love, H.” Yes, an “adventure.” Some would say a media-generated hysteria which is virtually a mass hate crime perpetrated against the first black duchess of the UK, but sure, “adventure.” I sound like I’m blaming Harry – I’m not. I think Harry knew that it could get really bad for Meghan, but he probably didn’t know it would get this bad.

So how is Meghan celebrating her birthday? There were reports, weeks ago, that the Sussex family would be in Scotland, at Balmoral, on Meghan’s actual birthday, but I think they’re probably going next week and she’ll have a belated b-day celebration with the Queen. So what IS Meghan doing today? Apparently she’s just chillin’ with the fam.

Meghan Markle celebrates her 38th birthday this week, but the Duchess of Sussex has opted not to have a huge party. Instead, Meghan will apparently have a quiet day with Prince Harry and baby Archie, which sounds pretty perfect tbh.

A source tells BAZAAR.com that Meghan Markle will mark her 38th birthday by “celebrating it at home,” and a palace source confirms that the occasion will be spent “privately.” BAZAAR.com’s source also reveals that Meghan plans to have a “family day” on her birthday, rather than throwing a party with a wider group.

To be honest, one’s 38th birthday is kind of garbage-y, because you’re like “oh sh-t, 40 is coming!” At 37, you can still be in denial about it. But at 38, you really start to feel it. I hope Meghan has a nice meal and a good cake. That’s the best birthday plan that I could come up with.

Kensington Palace sends their regards (I actually like this choice of photo, honestly):

Wishing a very happy birthday to The Duchess of Sussex today! 🎈 pic.twitter.com/JvfkJ00Lat

Clarence House posted some cute photos for Meg’s birthday too.

A very Happy Birthday to HRH The Duchess of Sussex 🎉 pic.twitter.com/ZoXlOBuZmE

Meanwhile, I’m not going to do a separate post about this because I hate it so much, I don’t want to give this racist POS the space. But Camilla Tominey literally wrote an article in The Telegraph which was basically like “Why Does Meghan Hate White Women, When We Are Clearly The Center of the Universe?” White women’s tears, my lord. But don’t you dare say that any of these British royal commentators are racists, how dare you.

"I wonder whether Meghan was conscious of the bias she showed in choosing 15 ‘forces for change’ for the Vogue cover, all of whom were women, of which only five were white?" writes @CamillaTominey https://t.co/FSGmJINa4Z 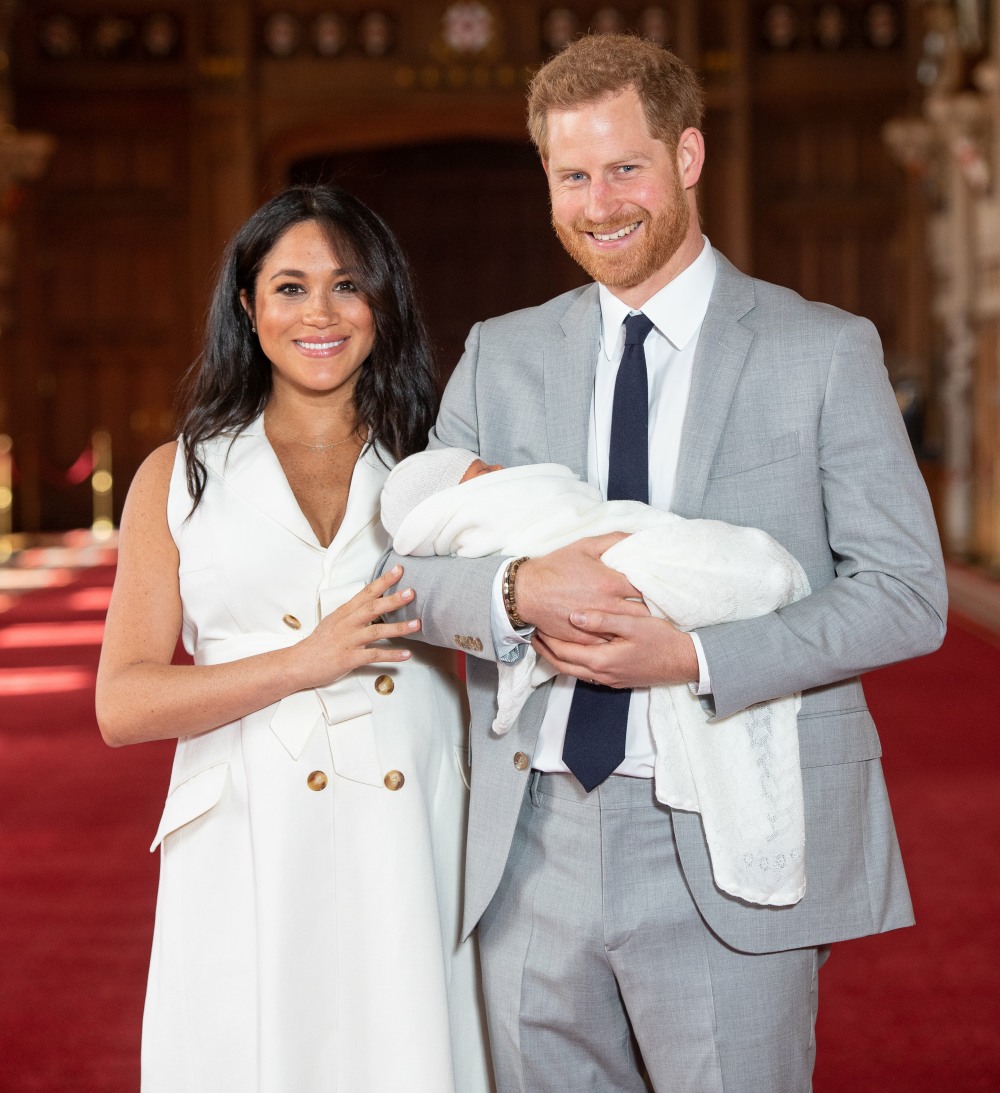 126 Responses to “Duchess Meghan is celebrating her 38th birthday privately, with her family”