Tiffany Haddish: John Mayer told me if I liked a celebrity to just say I was dating them 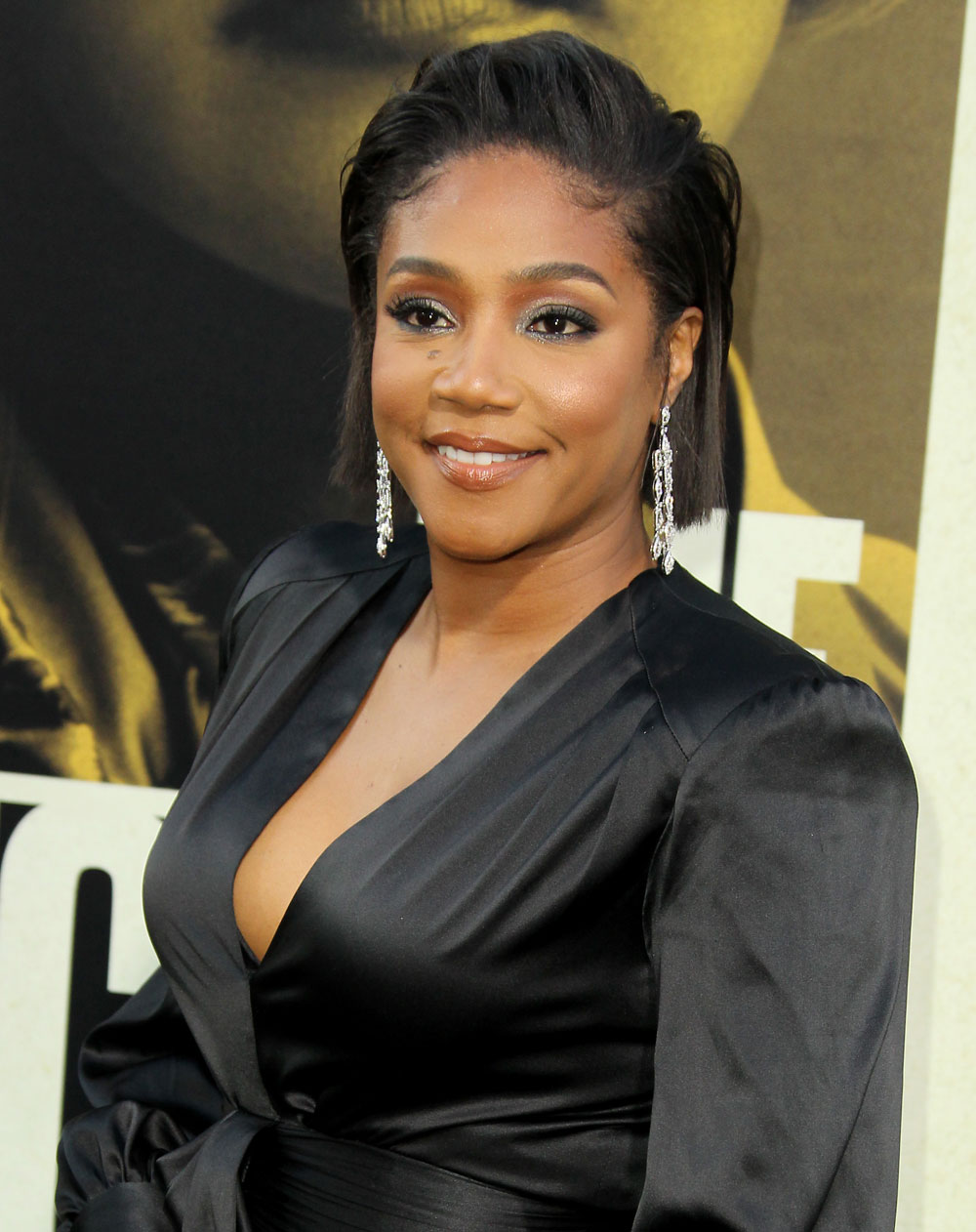 Tiffany Haddish is promoting The Kitchen, which did not do great its opening weekend and is faring better with audiences than critics. Hopefully it will be a slow burn as I would like to see more movies focusing teams of badass women. Tiffany was on The Late Show, where she talked about her new approach to dating and her jobs working at an airport, where she got demoted for being too entertaining and interactive with the customers. (An airline would demote someone for that, right?) Here’s some of what she said and the video is below. I highly recommend it.

How are you doing?
I’m successful.

On the dating advice John Mayer gave her
John Mayer has been giving me relationship advice. He said if there’s somebody that I like that’s in the eye of the public that I should say in interviews that I’m seeing that person. The media will do a side by side of us and then the guy will see it and he’ll be like ‘oh she’s kind of cute.’ That will attract me to him.

I’ve been seeing number 27 from the New York Yankees. Giancarlo Stanton. We together.

She got in trouble for being too good at her job working for Alaska Airlines
I like to think of myself as one of the best customer service agents. I worked at the gates. My goal was always to bring happiness and joy to the people. We would have a flight delay 3-4 hours delay. [Reads boarding announcements like she’s announcing a game show].

I would get written up because you’re not supposed to give announcements that would incite the boarding area. You just have to do it professional, but not me. I kept doing it so then they put me in the lost baggage department. My goal every day, anybody who walks in my door is going to walk out happy.

After that she did a role play with Colbert pretending she was in the lost baggage department and he had lost his bags. She was so good at it! We need more people like Tiffany working in the soul-sucking airline industry and you can see why the service is so bad since they discipline people who are nice.

As for John Mayer’s advice, he used this strategy to try to get Jennifer Lawrence to date him but she wasn’t dumb enough to take the bait. Either that or she wasn’t already coupled up with that cookie monster-named guy she’s marrying. When is she getting married anyway?

Here’s a photo Tiffany shared from her time in the 90s working for New Zealand Air. She said Alaskan Airlines on The Late Show so she must have had a few jobs in the airline industry. She said customers would come back just to talk to her the next time they were at the airport and I believe it!

When I worked at Air New Zealand. Dang I miss the 90's

Here’s the video of her interview:

Also Tiffany didn’t even mention this Netflix special and how do I get an invite? 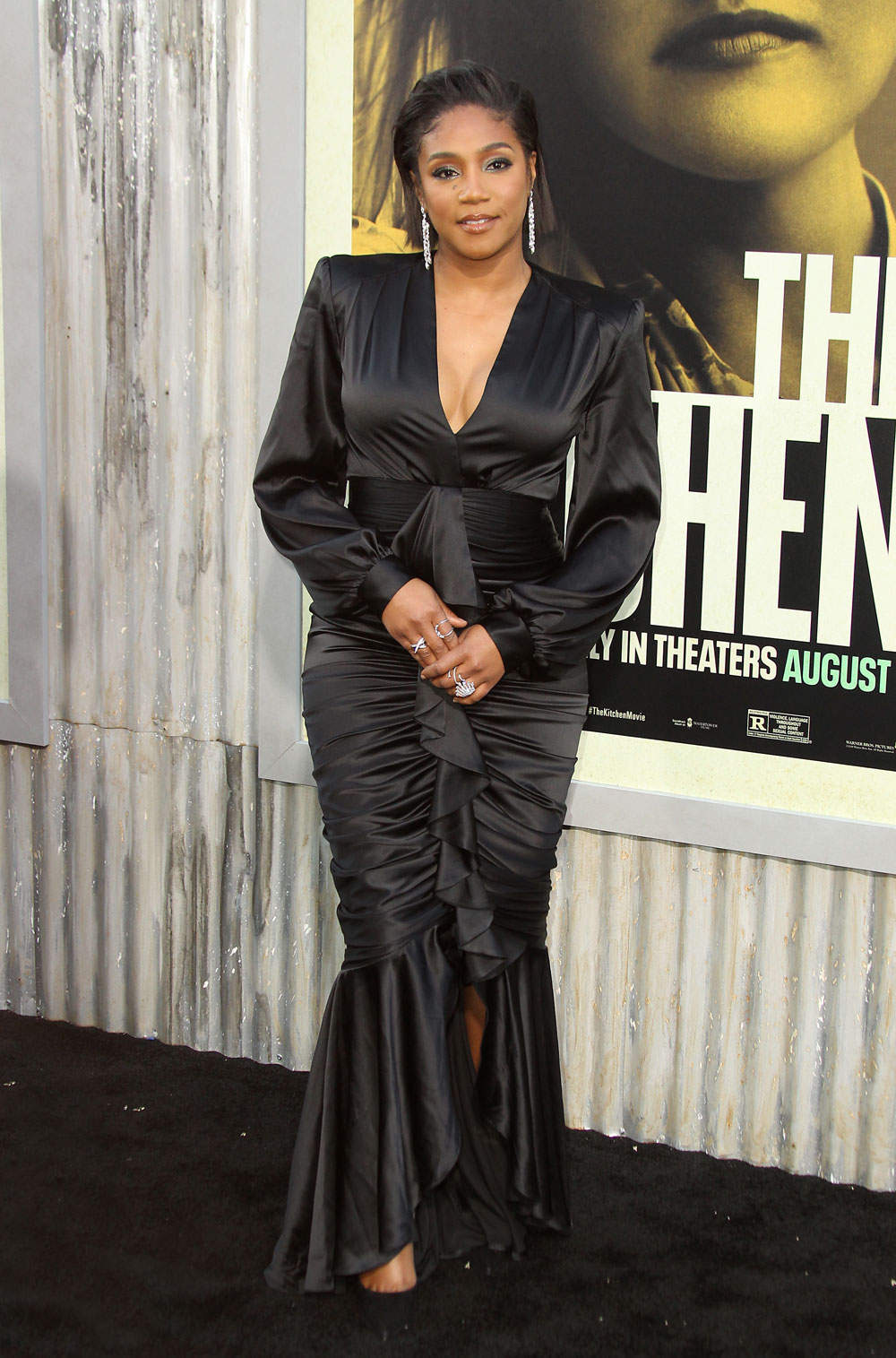 18 Responses to “Tiffany Haddish: John Mayer told me if I liked a celebrity to just say I was dating them”