Embed from Getty Images
I was really happy to read a few weeks ago that Zak Williams, the oldest of Robin Williams’ 3 children, and his fiancee, Olivia June, welcomed their first child at the end of May. McLaurin Clement Williams was born May 22. “McLaurin” is Robin’s middle name. Zak and Olivia are calling him “Mickey.” While new dad Zak has the birth of Mickey to celebrate, he’s also speaking honestly about how the death of his father in 2014 “traumatized” him:

In a recent online Q & A with the mental health chat community 18percent, 36-year-old Zak said he struggled with mental health issues after the death of his dad, and shared how doing service work has been helpful to him.

“Well, I was very traumatized after my dad’s death and found that teaching financial literacy in prison helped me heal and cope with the trauma,” he said. “After that I found that being vulnerable and open about my struggles seemed to actually help others. So, I just kind of kept on doing it. I love it as I find it healing personally.”

Zak is CEO and co-founder of the mental health support company PYM HealthZak, and is a board member of mental health awareness non-profit Bring Change 2 Mind and the Yerba Buena Center of the Arts. He said he became an advocate for others struggling after the loss of a loved ones due to his own experience, and shared how he now honors his late father.

“Well, I decided to become an advocate because I’ve struggled with anxiety and depression personally,” he said. “Found myself self-medicating and generally unhappy so when it came to speaking about my and my family struggles personally it just sort of clicked. In terms of honoring him personally, I have an 11-week-old son so at this point it mainly involves being a present father.”

He later shared some advice on healthier ways to cope with loss.

“I found that the first fix for me was to learn how to not self-medicate,” he said. “I was masking the pain with alcohol often and that just made things worse. Eating well and getting outdoors around nature is also really helpful for me. If self-medication isn’t an issue then finding opportunities to connect with people is helpful. Also, exercise!”

“What I neglected to do after my dad’s passing was take care of myself,” he added. “You can’t be there for others if you are not paying attention to your needs and struggles. Take the time to do what you need to do to get through the day first. Then you’ll have a fuller cup to be there for others. Also, support groups were really helpful for me.”

You can read the chat on 18percent’s website. (The site is so-named because 18% of Americans live with mental health issues.) I really love and respect everything that Zak has said here. I’m glad that he’s found fulfilling, healthy ways to take care of himself that also let him honor his dad. Helping others is wonderful, too. He’s so right that you need to take care of yourself so that you can be there for others, too. That can be a hard lesson to internalize. I’ve burned out so many times over the years in part because I wasn’t taking care of myself. I was also trying to be present for other people in spite of that, and eventually began to fail at that too, because I had no energy. I’ve also found that choosing to work on a new project or purpose after I’ve experienced a tremendous loss is one of the things that helps me slowly start to regain some sense of equilibrium in my “New Normal.” It sounds like that’s the case for Zak, too, and I hope that he continues to thrive. 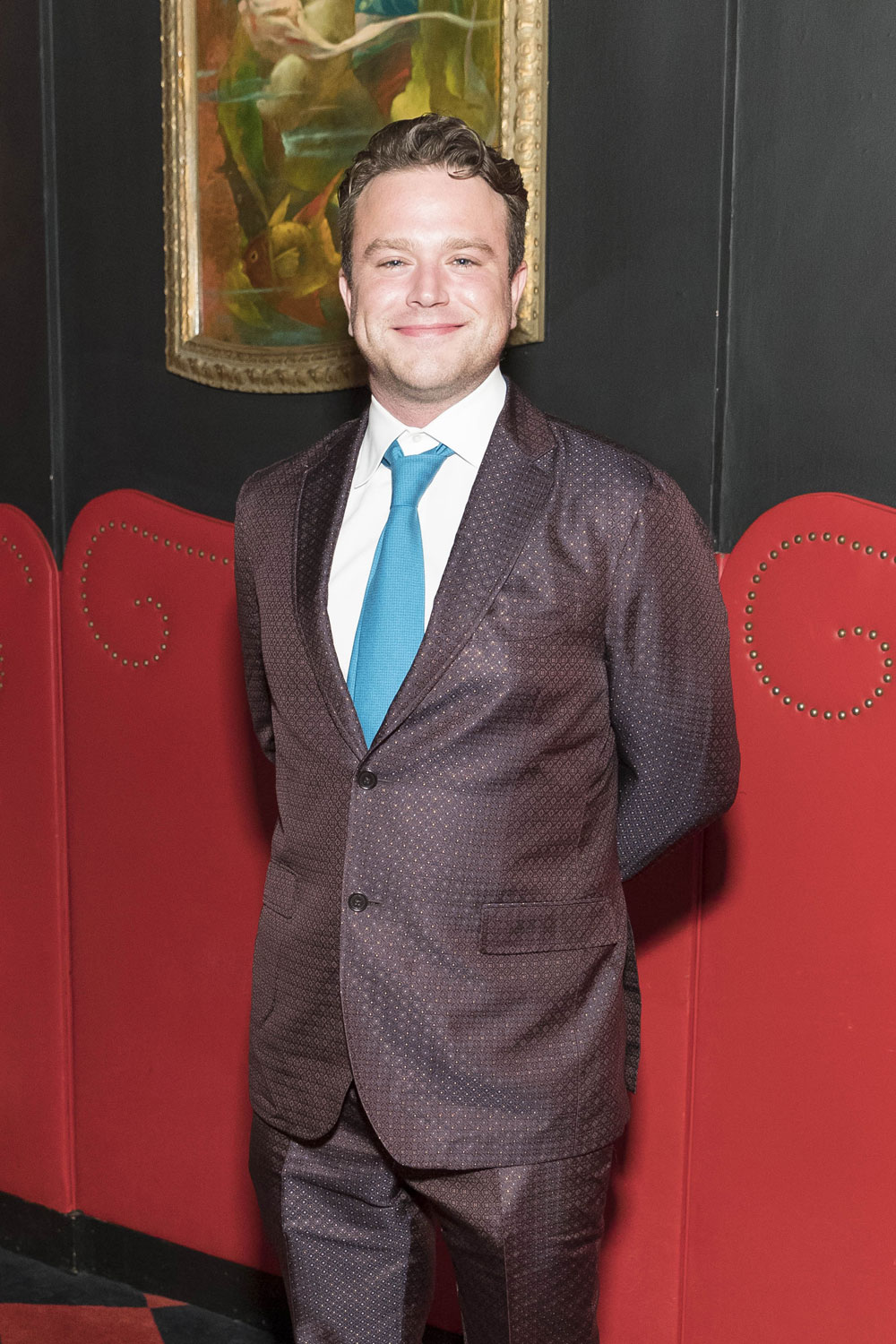