Alex Rodriguez has two daughters, Natasha, 14, and Ella, 11. And if he makes good on his engagement to Jennifer Lopez, he’ll add 11-year-old twins Emme and Max to his brood. So what kind of parent is Alex? Is he a Tiger Dad? Fun Dad? Helicopter Dad? Turns out, he’s Spy Dad – but not in the cool way. Alex recently claimed that he set up a fake Instagram account so he can track his kids on social media.

Alex Rodriguez has a contract with his daughters about what he’s allowed to post to social media — but little do they know that he has his own way of finding out what they’re posting too.

The former Yankees star, 44, revealed on an episode of Barstool Sports’ Chicks in the Office podcast that he uses a “burner” Instagram account to see what his daughters are up to on social media.

“My daughters don’t let me follow them on social media. It’s awful,” he told co-hosts Ria Ciuffo and Francesca Mariano.

But Rodriguez revealed he has his ways of keeping tabs on Natasha Alexander, 14, and 11-year-old Ella Alexander‘s Instagram posts — when Ciuffo and Mariano asked if he had a “dad burner account,” he said “absolutely.”

But just because Natasha and Ella don’t want their dad following them, it doesn’t mean that they don’t weigh in on their famous father’s content.

“Oh my gosh, they are like the COO and the CEO of my social media craziness, whatever I do,” Rodriguez said. “They’re so good. Every time I post something, usually like, five out of 10, both of them would DM and say, ‘Dad, are you serious? Dad, you know I’m going into high school this year. Dad, this is how bullying starts.’”

“I have contracts with both of them that if I post something — now, you know, they’re getting to be teenagers, they have to approve everything — and I’m like, ‘Okay, I got it, I’m sorry,” he added.

I think Alex is trying to come off as a dad who just cares so much but this branding reads more like, “I spy on my family” and it’s not a great look. I’m having a hard time getting past the part where his teen and pre-teen daughters forbid him from following them. But the part that really stands out to me is the cloak-and-dagger of a “ dad burner account.” That would’ve sent a hormonal-teen me into an absolute rage. Although, the hormonal-perimenopausal me would post the most illicit, controversial content possible just to give him a heart-attack.

Now, because I am nothing if not fair (I can’t believe I got through that sentence without laughing) this could be only half the story, picked up for the soundbite. Alex said later in the interview that his daughters used to like when he dropped them off but now, they ask him to let them out two blocks away. Famous kids, they’re just like our own kids. Anyway, it could be that his daughters know his fake IG presence and they just don’t want the famous A-Rod following them because he’d probably get more attention. If this is the case, it’s actually a really smart way to monitor your kids openly but allows them to save face. I might even do this myself.

Holy sh-t, am I taking parenting advice from A-Rod now?

This is what matters most. #FamilyFirst ❤️ 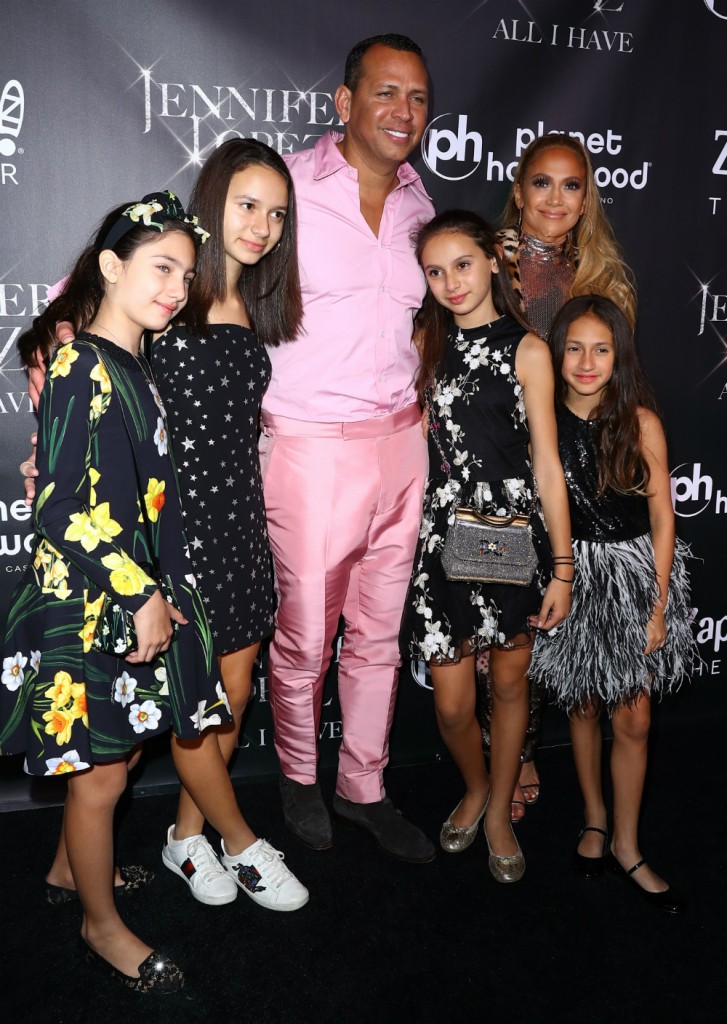 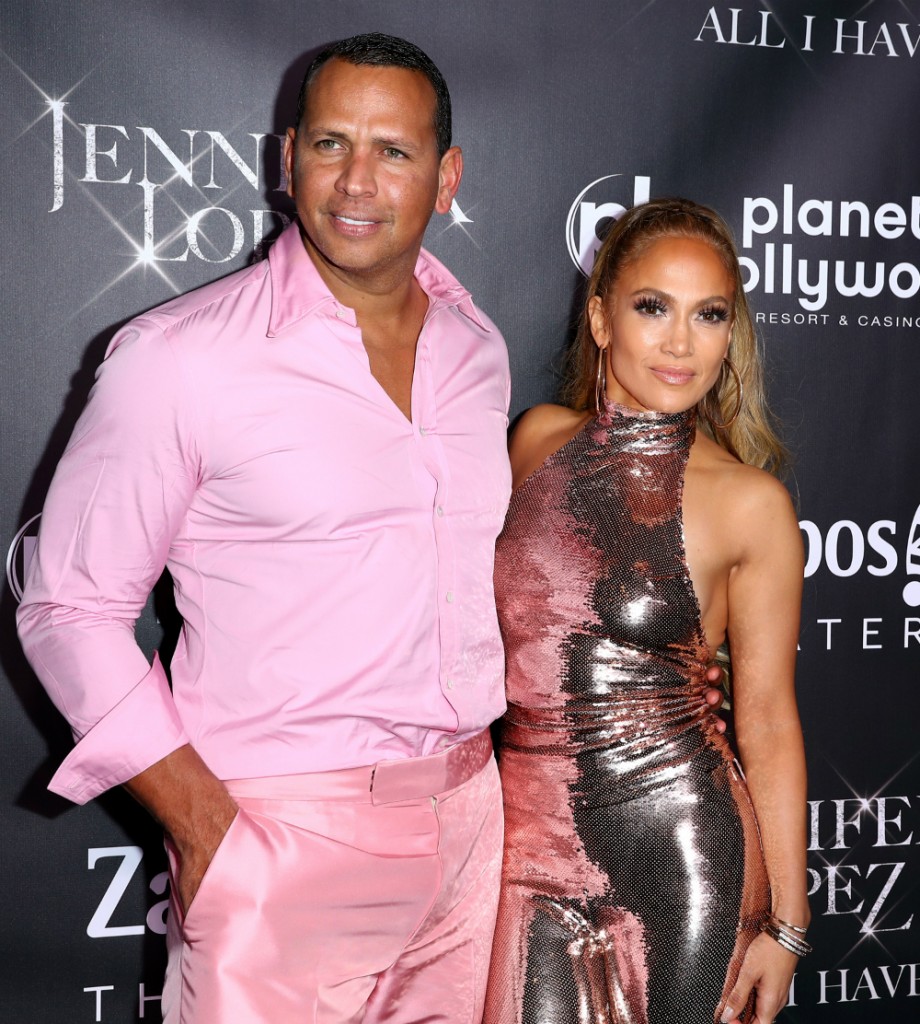