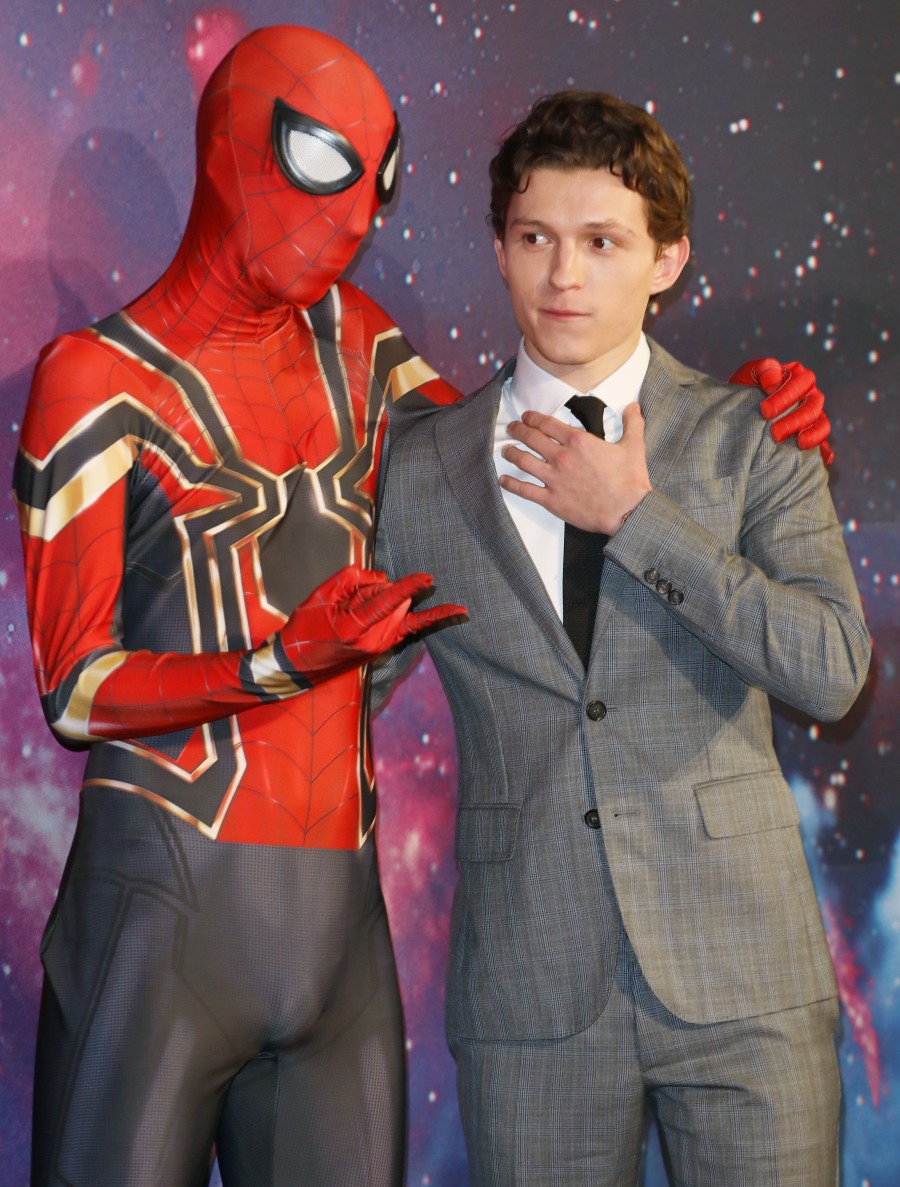 I only learned the studio-history of the Spider-Man property quite recently. Spider-Man was always a Marvel comic, and part of the Marvel universe, but in the ‘80s and ‘90s, Marvel was struggling as a company. During that time, Marvel sold off franchises to other studios, and Spider-Man was sold to Sony. Sony turned Spider-Man into a lucrative franchise with Tobey Maguire, and then Sony tried (and largely failed) to reboot the franchise with Andrew Garfield. Then Marvel worked out a deal to bring Spidey home, but there was a catch – the Tom Holland/Spider-Man universe was a co-production between Sony and Marvel, and Marvel was allowed to “borrow” Spider-Man for other Marvel movies. All in all, the collaboration was a lucrative one and those Tom Holland Spider-Man movies made big money. But now there’s a catch – apparently, the patched-together deal between Sony and Marvel/Disney has fallen through.

Marvel Studios president Kevin Feige won’t produce any further Spider-Man films because of an inability by Disney and Sony Pictures to reach new terms that would have given the former a co-financing stake going forward. A dispute that has taken place over the past few months at the top of Disney and Sony has essentially nixed Feige, and the future involvement of Marvel from the Spider-Man universe, sources said. This comes at a moment when the last two films Kevin Feige produced broke all-time records — Disney’s Avengers: Endgame became the highest grossing film of all time, and Spider-Man: Far From Home this week surpassed the James Bond film Skyfall to become the all time highest grossing film for Sony Pictures.

Sources said there are two more Spider-Man films in the works that are meant to have director Jon Watts and Tom Holland front and center, though Watts doesn’t have a deal for the next picture. Unless something dramatic happens, Feige won’t be the lead creative producer of those pictures.

There is a lot of webbing here, but it all comes down to money, and it’s easy to understand why both sides refused to give ground. Disney asked that future Spider-Man films be a 50/50 co-financing arrangement between the studios, and there were discussions that this might extend to other films in the Spider-Man universe. Sony turned that offer down flat, and I don’t believe they even came back to the table to figure out a compromise. Led by Tom Rothman and Tony Vinciquerra, Sony just simply didn’t want to share its biggest franchise. Sony proposed keeping the arrangement going under the current terms where Marvel receives in the range of 5% of first dollar gross, sources said. Disney refused. [UPDATE: Sony insiders counter that Rothman did offer compromises but Disney declined.]

Now, it’s easy to say that Feige has enough on his plate, especially after taking control of the X-Men universe in the Fox acquisition, including the Deadpool franchise, along with architecting the next phase of the Marvel superhero universe and building movies and shows for Disney +. But I’m told Feige loves Spider-Man, arguably the biggest superhero character in the Marvel canon. He would have continued if Disney and Sony could have reached new deal terms.

Deadline goes on to say that Sony wants to just do Spider-Man films without any involvement from Kevin Feige, and that’s a mistake because Feige has masterminded giant hit after giant hit. Disney wanted to continue with the arrangement, and Feige was looking for any way to stay involved, but Sony’s brass didn’t want him. There’s also the argument being made that Sony wants to mark its territory and establish that they not only own Spider-Man, but all of the secondary Spider-Man characters too – Sony is already producing the Venom sequel, Morbius with Jared Leto and a half-dozen other spinoffs in development.

So, from what I understand, Tom Holland will continue to play Spider-Man for at least two more films, but those films are solely under the Sony banner. And Holland will not be lent out for any future MCU movies, I think, and other Marvel characters will not be lent to Sony. Which… is a big deal to the die-hard stans, I get that. But isn’t Marvel already in their next phase, and won’t that phase be much less Avenger-dependent? 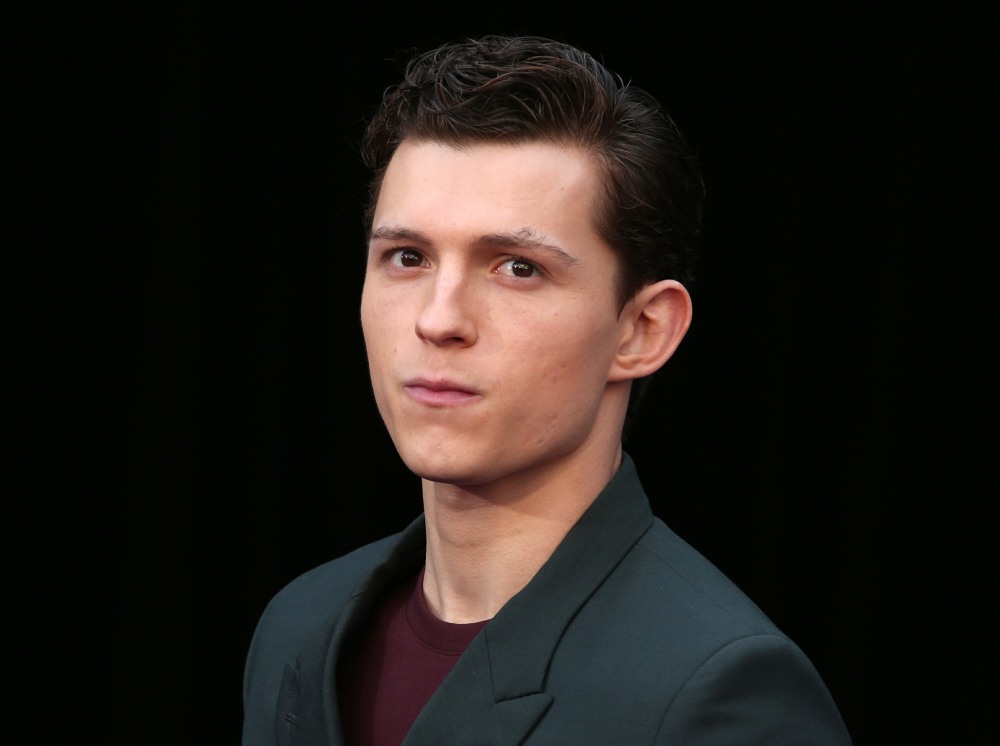 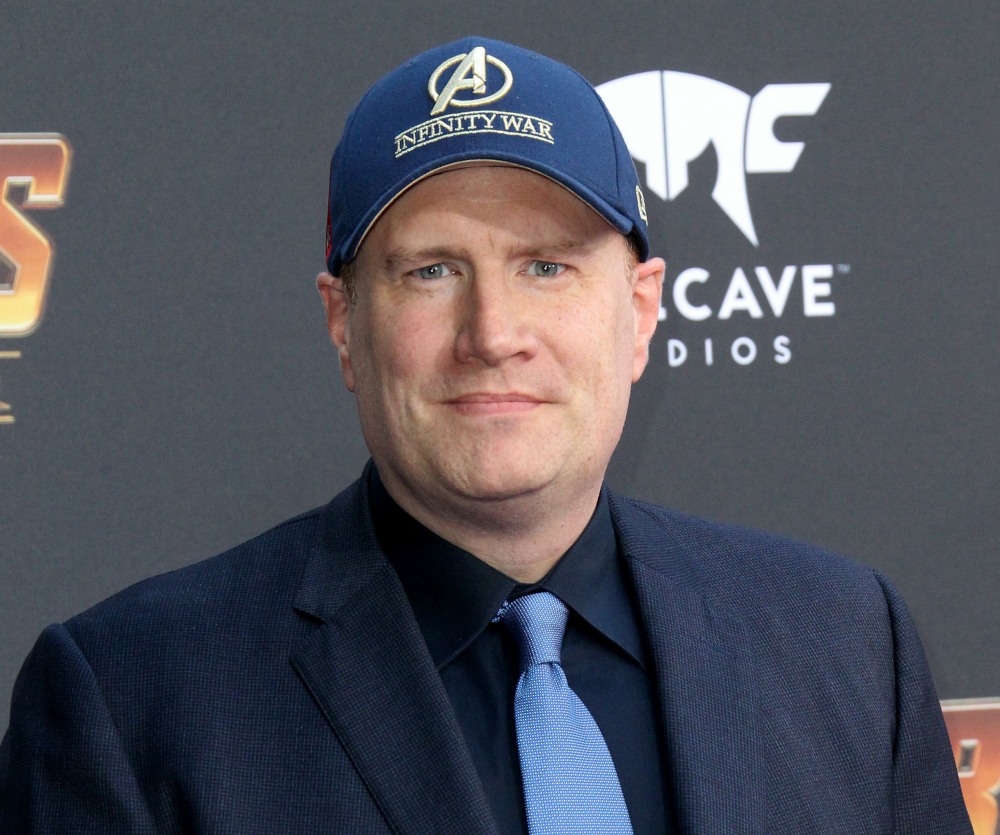