Leo DiCaprio has pledged $5 million to aid the Amazon rainforest, which is on fire 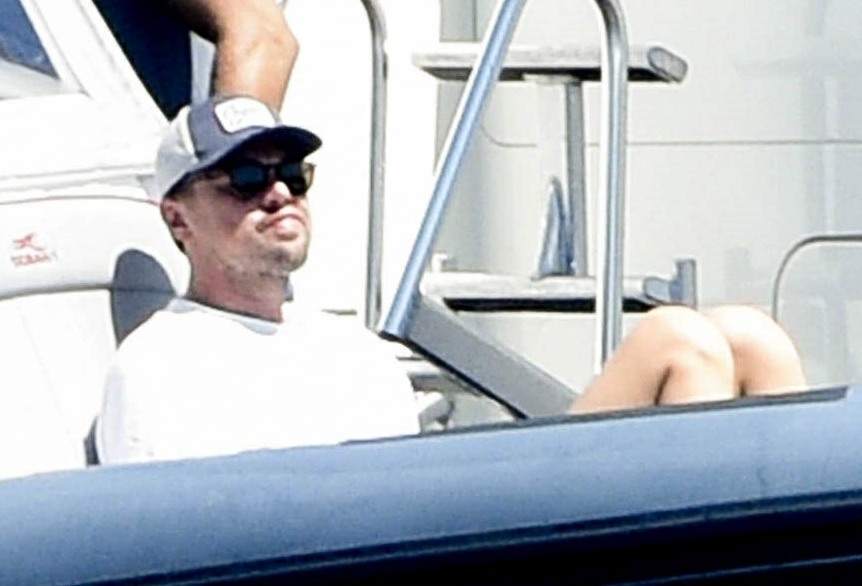 Brazil is on fire. The Amazon is on fire. Thousands of acres have burned to the ground in the past month. The devastation is unprecedented and frightening. It’s still happening and few people are doing much about it. The fire is real and it is here, but it also represents so much: the advance of global warming, the toxicity of local, national and international politics, and the lack of interest from the world’s elite to what happens in a country like Brazil. As Notre Dame was still smoldering, the world’s billionaires were pledging their money to rebuild. But where are they when the largest rainforest is reduced to ash? Well, at least one of the rich peeps has pledged some money to help. Leo DiCaprio’s foundation has pledged $5 million.

Leonardo DiCaprio’s environmental foundation is pledging $5 million in aid to the Amazon rainforest amid wildfire in the region. Earth Alliance — created last month by DiCaprio and philanthropists Laurene Powell Jobs and Brian Sheth — launched the Amazon Forest Fund on Sunday with an announcement on their website.

“The Amazon rainforest is on fire, with more than 9,000 wildfires scorching delicate, irreplaceable landscapes across Brazil this week,” read a statement on the site. “The destruction of the Amazon rainforest is rapidly releasing carbon dioxide into the atmosphere, destroying an ecosystem that absorbs millions of tons of carbon emissions every year and is one of the planet’s best defenses against the climate crisis.”

The alliance is also seeking donations from supporters to help repair the Brazilian rainforest. DiCaprio was just one of many A-list celebrity who boarded mega-yachts and private planes to the Sicilian seaside to learn about the scourge of global warming at a party they’ve dubbed Google Camp.

I know some people will scream about the private planes and the yachts and I agree that it’s not a good look, and I agree that Leo is a damn hypocrite about “do as I say, not as I do” environmentalism. But I also think that we can do multiple things all at once, you know? While he’s a hypocrite about some sh-t, I’m glad that he is talking about this and drawing attention to it, because the American media is just full of “Trump’s trade war” and “how is Joe Biden doing in the polls?” Literally, the largest rainforest on the planet is on fire. Pay attention.

42 Responses to “Leo DiCaprio has pledged $5 million to aid the Amazon rainforest, which is on fire”