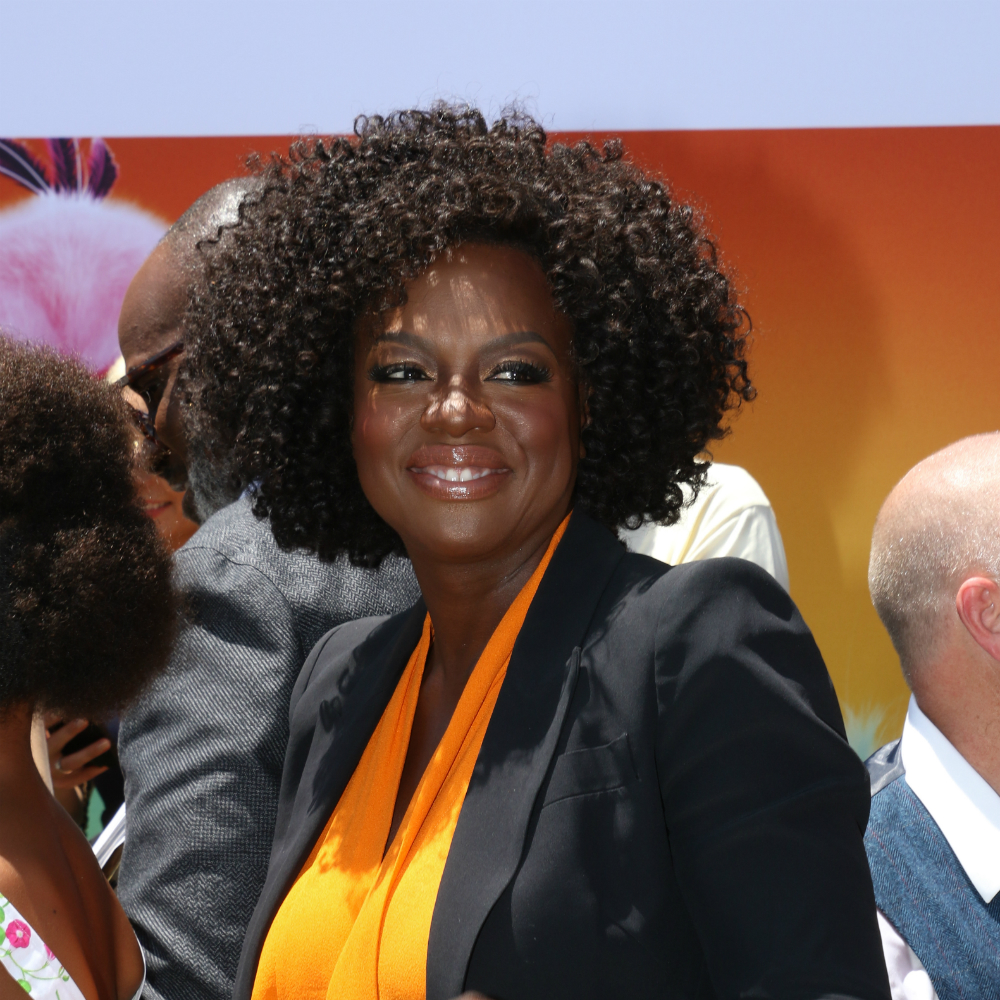 It appears that Viola Davis intends to keep her crown as the Queen of TV, and her latest venture will do so with an assist from former First Lady, Michelle Obama. Showtime just announced a new series called First Ladies that “will look at American history presidencies through a female lens,” specifically the first ladies. Viola, who is serving as executive producer, will portray Michelle during series one. It’s just been picked up and Viola is the only cast announced of yet. The other two chapters will revolve around Eleanor Roosevelt and Betty Ford.

Written by Cooley, First Ladies is set in the East Wing of the White House, where many of history’s most impactful and world-changing decisions have been hidden from view, made by America’s charismatic, complex and dynamic first ladies. The series will peel back the curtain on the personal and political lives of our most enigmatic heroes, with Season 1 focusing on Eleanor Roosevelt, Betty Ford and Michelle Obama.

Uh – yes, please! I absolutely adore behind-the-scenes historical drama (see: The Crown). And I particularly like White House drama (the kind on the screen, not the real bs we’re forced to endure these days). I’m particularly intrigued by the description that this series is actually an examination of the presidencies viewed through the First Ladies eyes. So these aren’t mini biopics, it’s political historical fiction (which appeals to me because it’s what I did my college thesis on). And the first three subjects are so rich for storylines, especially considering what they overcame in their time in the White House. In addition to all the causes they championed, many to the dismay of their own parties (my gawd, I could write so much about each), these particular women polled as high and sometimes higher than their husbands during their presidencies. Plus their history isn’t so far in the past that those watching won’t be able to connect. These are such smart choices to kick off the series. The article said this was inspired by a spec script Cooley had written about Lady Bird Johnson, so I’m sure we’ll see her in series two if this sticks.

As for Viola’s casting, she’ll be brilliant – when is she not? I wonder if any part of the script will be sent to the Obamas for consultation? Even better, Viola will probably need to hang out with Michelle to get a true feel on how to portray her. They’ll have an extended stay at some beautiful lake cabin, talking about the Obama White House and the impact they’ve both made to their respective worlds. Then they’ll watch movies and prank call their husbands. You know what – they could just film that series and I would watch. 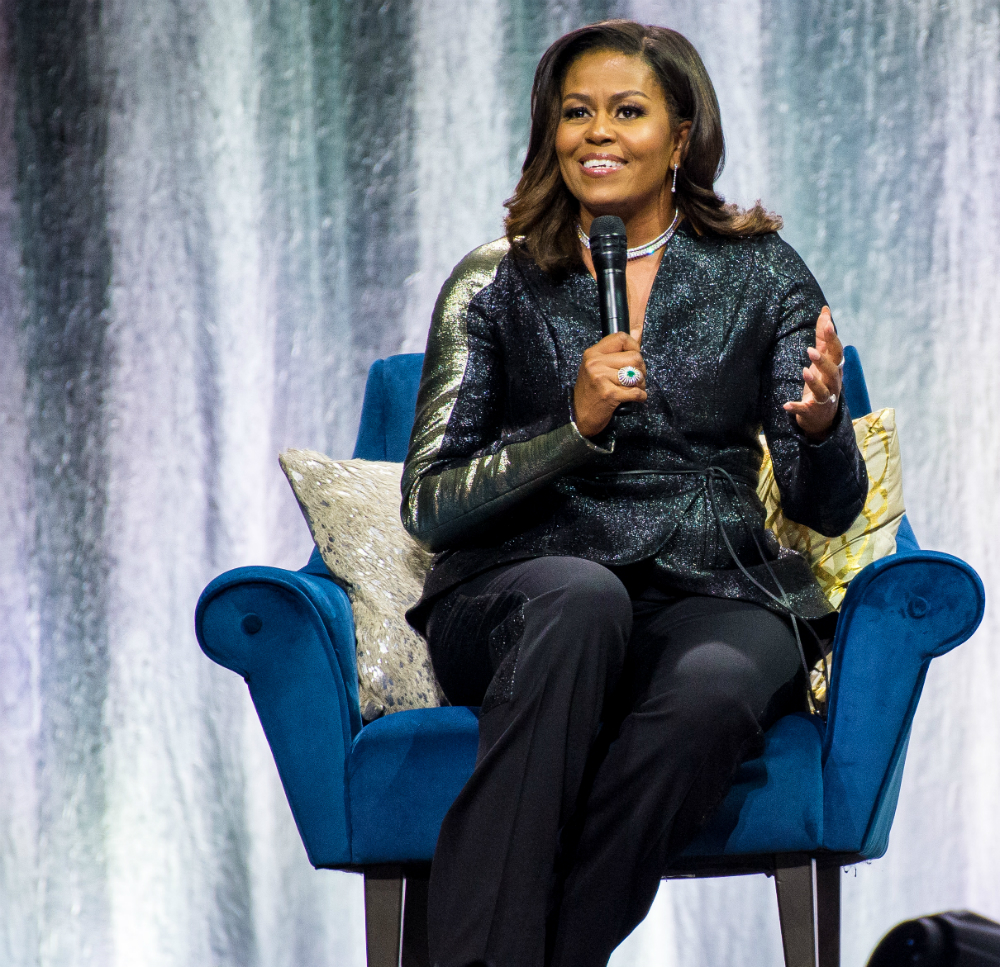 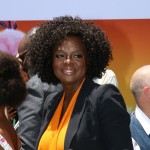