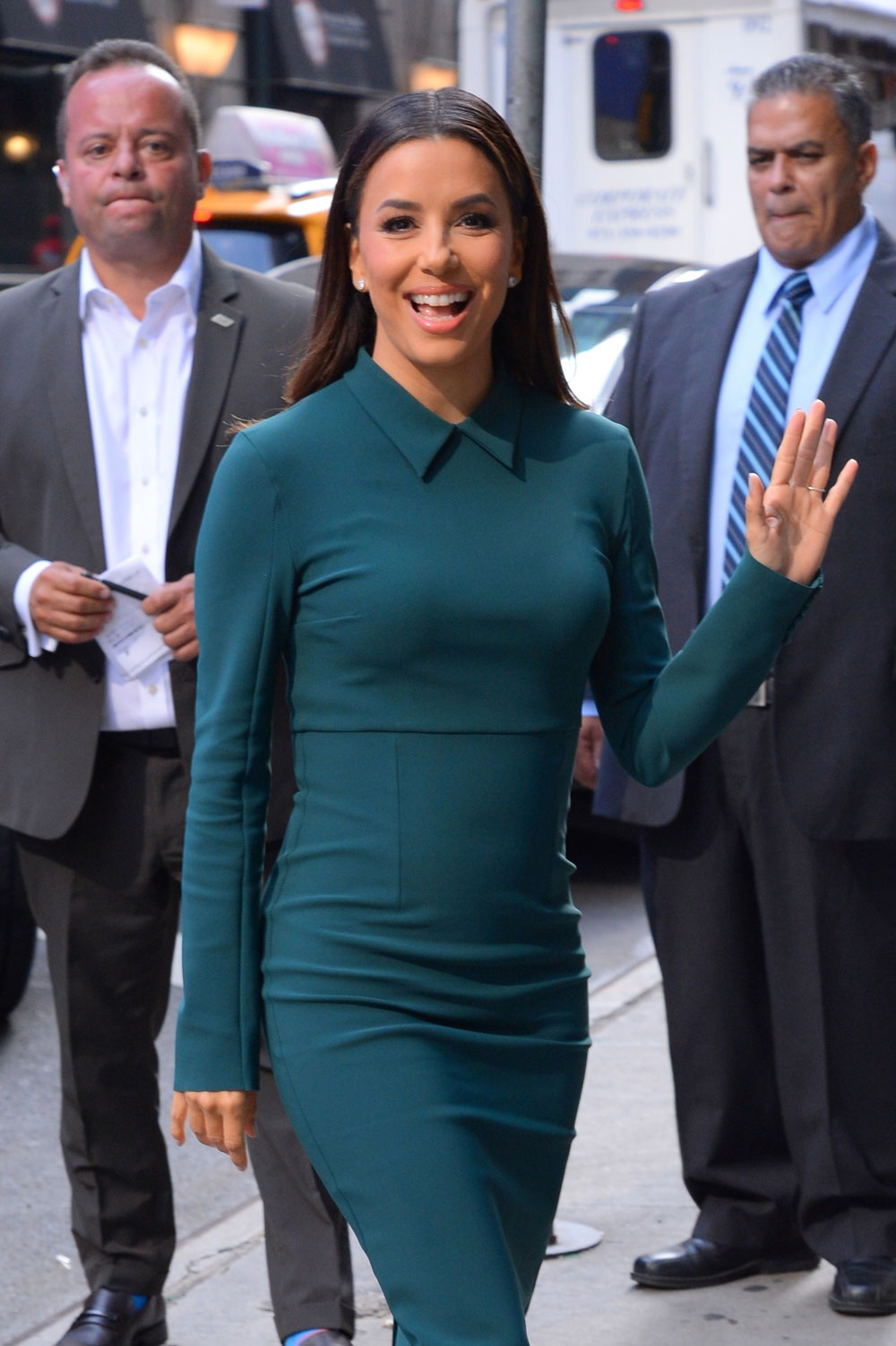 This story makes me think about the fact that while I know who invented the telephone and who invented bifocals (for example), I have no idea who invented any of my favorite snacks or desserts or other foods. One of Eva Longoria’s upcoming directorial projects will introduce the world to the inventor of Flamin’ Hot Cheetos, Richard Montañez. Deadline has the exclusive:

Multi-hyphenate Eva Longoria has landed the directing job for Flamin’ Hot, the Fox Searchlight biopic about Richard Montanez [sic], who created the spicy Flamin’ Hot Cheetos snack. DeVon Franklin will produce the pic under his Franklin Entertainment label, which is currently under a production deal at Fox.

Longoria reportedly beat out multiple directors for the job after impressing Franklin and Fox with her authentic approach to portraying the inspiring story of Richard and Judy Montanez [sic]. Richard rose from humble beginnings to achieve the American Dream: The son of a Mexican immigrant, Richard was a janitor at Frito-Lay when he came up with the idea for Flamin’ Hot Cheetos. His creation, inspired by the flavors of his community, revitalized the company and disrupted the food industry, creating a pop culture phenomenon that continues today.

This is so cool! I’m not a Cheetos fan (I don’t hate them or love them), but I love learning about interesting people whom I’ve not heard about. Also, given the atrocities being sanctioned by this administration against immigrants and other marginalized groups, Eva’s film could provide an excellent, compelling counter-narrative. Eva had mentioned two of her upcoming directing projects when she was presented with the HollyRod Humanitarian Award: A movie co-starring Kerry Washington and a story that she said was about “the Latino community.” Deadline also reported that Eva is producing My Daughter’s Quinceañera and pointed out that “only one Latina in the past 12 years has directed one of the top 1200 grossing films.” I wanted to find out who: Patricia Riggen, a Mexican director, who helmed 2007’s Under the Same Moon. In January, the most recent USC Annenberg Inclusion Initiative found that Riggen was “the sole Latina among 1,355 directors attached to the 1,200 top-grossing films released between 2007 and 2018.” I hope that Eva’s directing career takes off, and I hope that Flamin’ Hot does well.

I’ve been dying to share this news with y’all!! It’s my privilege to work alongside @devonfranklin and @hotcheetosrpm to bring the story of Flamin Hot Cheetos (which we all love!) to life! It’s inspirational and beautiful and the kind of story we need right now! Representation matters ✊🏼 #FlaminHot 🔥 **story link in bio** 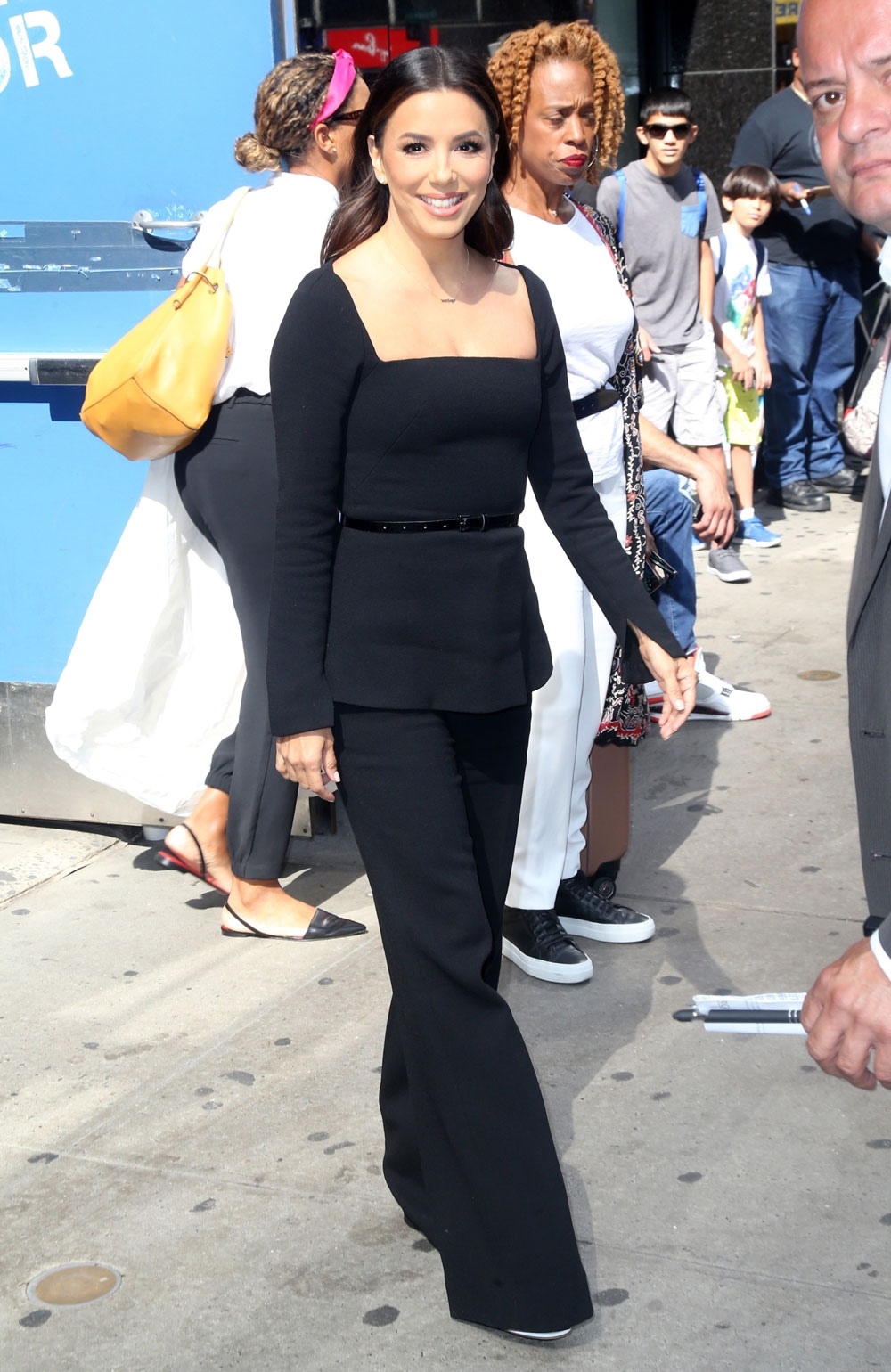