It was inevitable: Donald Trump & Debra Messing are tweet-beefing now 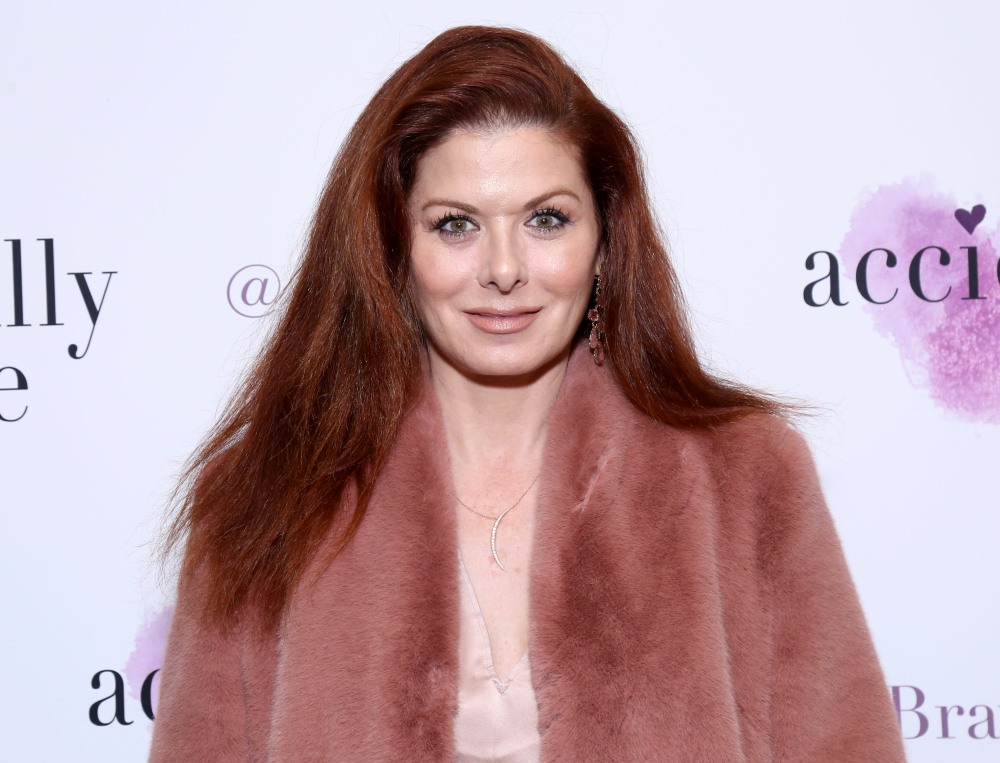 There was another mass shooting in Texas this weekend, and the East Coast braced itself for the landfall of Hurricane Dorian. But of course one of the biggest stories ended up being… Donald Trump’s feud with Debra Messing. Debra Messing is a longtime Democrat and supporter of many progressive causes. Mostly, Debra just beefs with Susan Sarandon, which is kind of funny and weird in its own way. But this story, like everything in the Trump Era, is pretty bonkers. It all started when the Trump re-election campaign announced that they would be doing a fundraising swing through California this month. Trump will be part of massive fundraisers in San Francisco (ick) and Beverly Hills, right around the Emmys. So Debra Messing was curious – who in the Hollywood community would actually attend a Trump fundraiser and donate thousands of dollars to this fascist?

Please print a list of all attendees please. The public has a right to know. https://t.co/YV4UoxrPHI

I am proud to be a donor when I contribute to a campaign. I am happy to be listed when I attend a fundraiser. I am assuming anyone who donates to Trump’s fundraiser would feel the same. Why wouldn’t they?

On one side, it does make me uncomfortable to think that people would be “targeted” for abuse and public shaming for donating to a political campaign. On the other side, it IS public information and if you donate to Trump, you absolutely deserve to be publicly ridiculed. Debra makes a good point – if you’re so proud to align yourself with white supremacy, misogyny, hatred and putting babies in cages, surely you wouldn’t mind your neighbors and coworkers knowing that about you too? But of course Trump had to respond.

I have not forgotten that when it was announced that I was going to do The Apprentice, and when it then became a big hit, helping NBC’s failed lineup greatly, @DebraMessing came up to me at an Upfront & profusely thanked me, even calling me “Sir.” How times have changed!

What’s tragic is that he tweeted this after the Texas mass shooting. And clearly, he was deeply involved with hurricane preparedness for the Southeastern coast. So involved that his mind wandered and he just had to attack Debra Messing. Also: I love how everyone pointed out that Debra Messing has won Emmys and Trump never did. LMAO.

Anyway, Debra loved it and she’s now using the added attention to fundraise for all of her favorite causes and all of her Hollywood friends are sending her love and support. Meanwhile… are we ever going to see the list of Trump donors??

In the name of God, shut your racist, incompetent, incoherent yap. A baby was shot in the face. Jesus. https://t.co/3jPbzUPufn 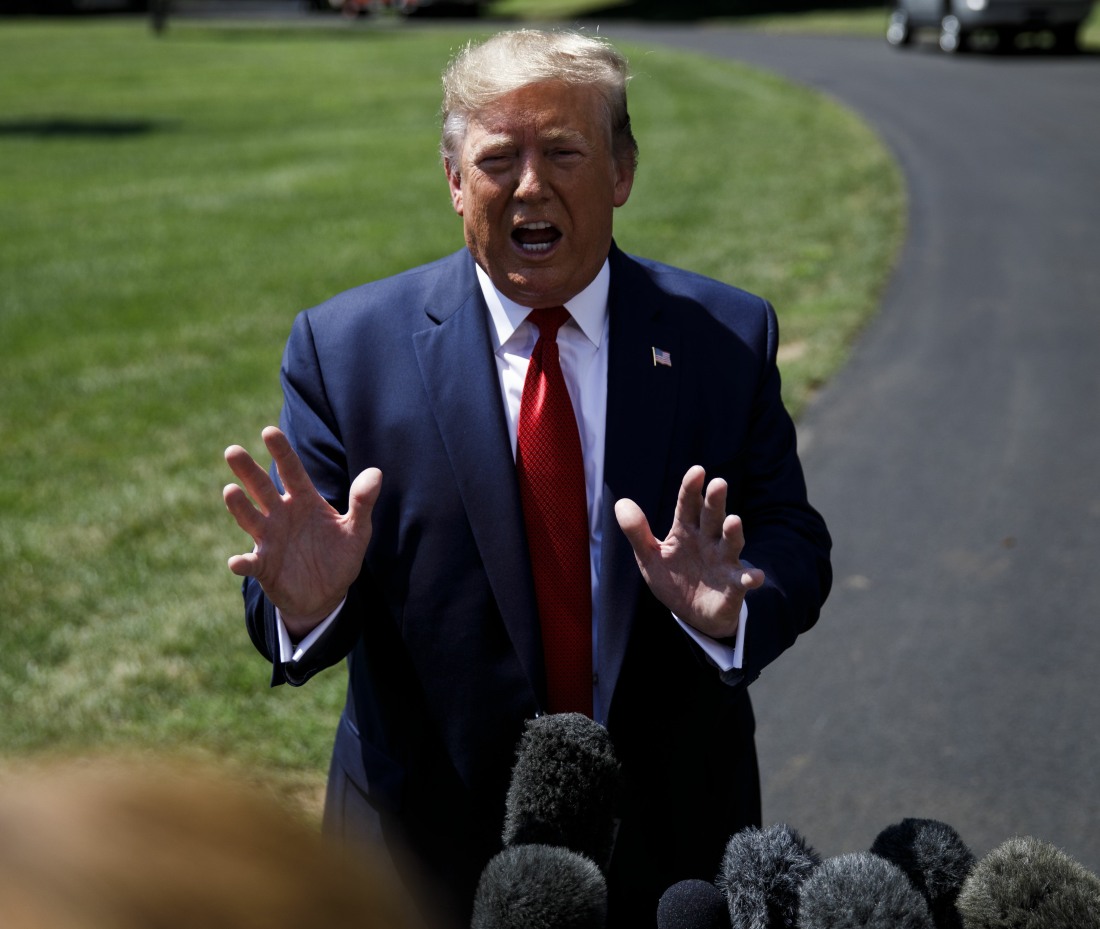 46 Responses to “It was inevitable: Donald Trump & Debra Messing are tweet-beefing now”