Joaquin Phoenix and Rooney Mara were all smiles on their way to the #VeniceFilmFestival premiere of Joker. Stay tuned for more behind-the-scenes photographs from @gregwilliamsphotography.

First, some nice stuff. Joaquin Phoenix and Rooney Mara are still together, and she came to Venice to support him for his big promotional push for Joker. While they didn’t walk the Venice Film Festival carpet together, they happily posed together on the gondola on their way to the premiere, and then they posed separately on the carpet. Rooney wore a custom Givenchy gown which looked like a high-fashion take on a Papal frock. Her style is so… odd. But she and Joaquin are in love and it’s sweet to see, genuinely. Rooney was also there to see Joaquin (and the film) get an eight-minute standing ovation after the premiere.

As for the whole Joker promotion and reviews… ugh. The final trailer came out last week, and I said – as did many other people – that the trailer really doubled-down on the Joker’s backstory, and it seems to be “the origin of a white terrorist.” White dude feels alienated and like he’s losing power. So he decides to sow chaos and violence. It feels very irresponsible to put that kind of story out there right at this very moment. Venice was the first time critics got to see the completed film and the reactions were… divided, let’s say. People already know that Joaquin can act his ass off, so his performance is being widely lauded. But the film as a whole… well, critics are divided. Some assorted reactions:

IndieWire’s David Ehrlich: “Todd Phillips’ “Joker” is unquestionably the boldest reinvention of “superhero” cinema since “The Dark Knight”; a true original that’s sure to be remembered as one of the most transgressive studio blockbusters of the 21st Century. It’s also a toxic rallying cry for self-pitying incels, and a hyper-familiar origin story so indebted to “Taxi Driver” and “The King of Comedy” that Martin Scorsese probably deserves an executive producer credit. It’s possessed by the kind of provocative spirit that’s seldom found in any sort of mainstream entertainment, but also directed by a glorified edgelord who lacks the discipline or nuance to responsibly handle such hazardous material, and who reliably takes the coward’s way out of the narrative’s most critical moments…“Joker” is a movie about a homicidal narcissist who feels entitled to the world’s attention — a man who’d rather kill for a good laugh than allow the world to treat him like its punchline.”

Time’s Stephanie Zacharek: “In Joker… Phoenix is acting so hard you can feel the desperation throbbing in his veins. He leaves you wanting to start him a GoFundMe, so he won’t have to pour so much sweat into his job again. But the aggressive terribleness of his performance isn’t completely his fault. (He has often been, and generally remains, a superb actor. Just not here.)…Director Todd Phillips… bears at least some of the blame, and the aggressive and possibly irresponsible idiocy of Joker overall is his alone to answer for. Phillips may want us to think he’s giving us a movie all about the emptiness of our culture, but really, he’s just offering a prime example of it.

And I’ll give you something nice – Rotten Tomatoes did a summary and editorial about how Joaquin should be considered for the Best Actor Oscar for his performance. Gizmodo also did a thorough and fair review of what works and what doesn’t. 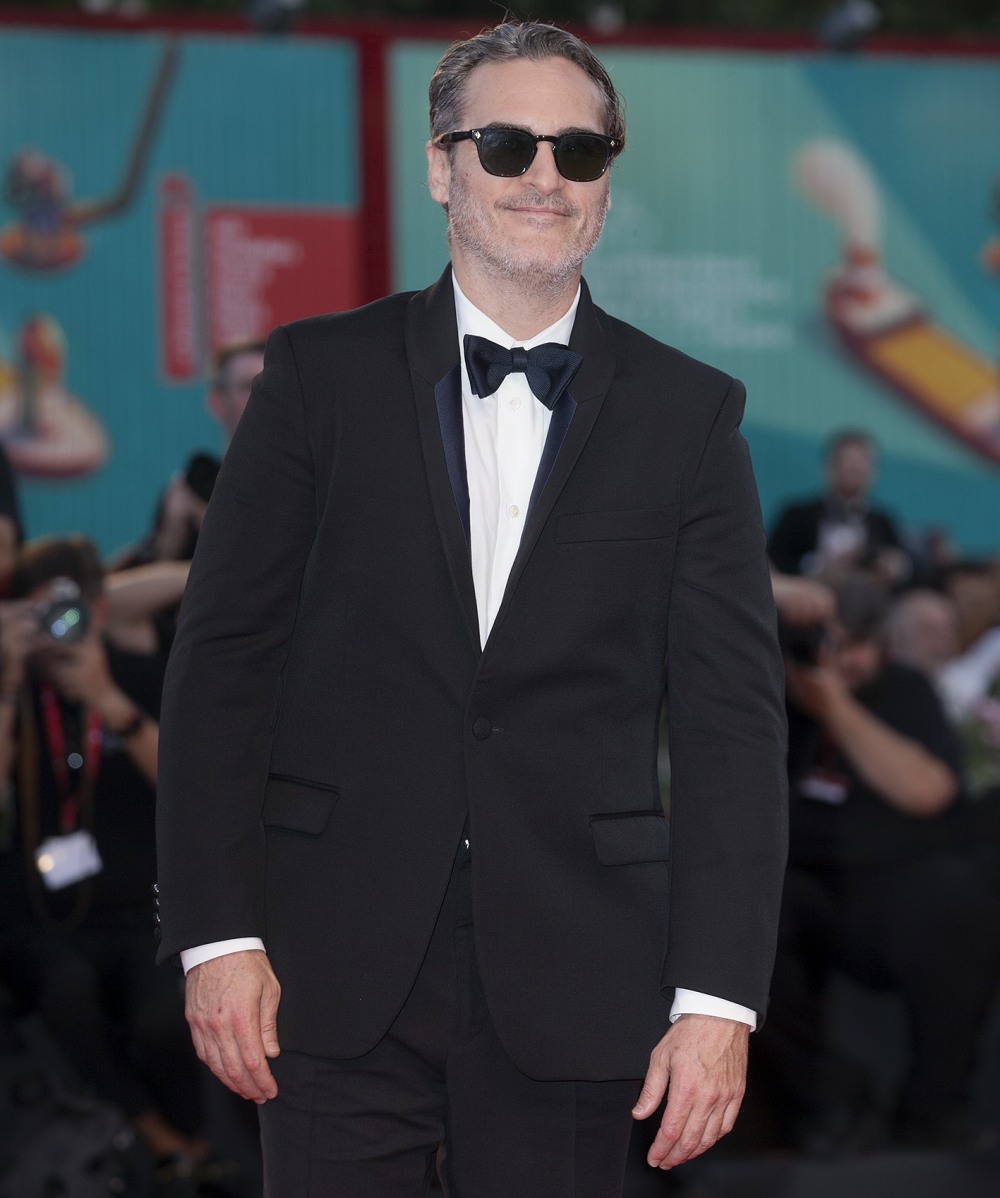 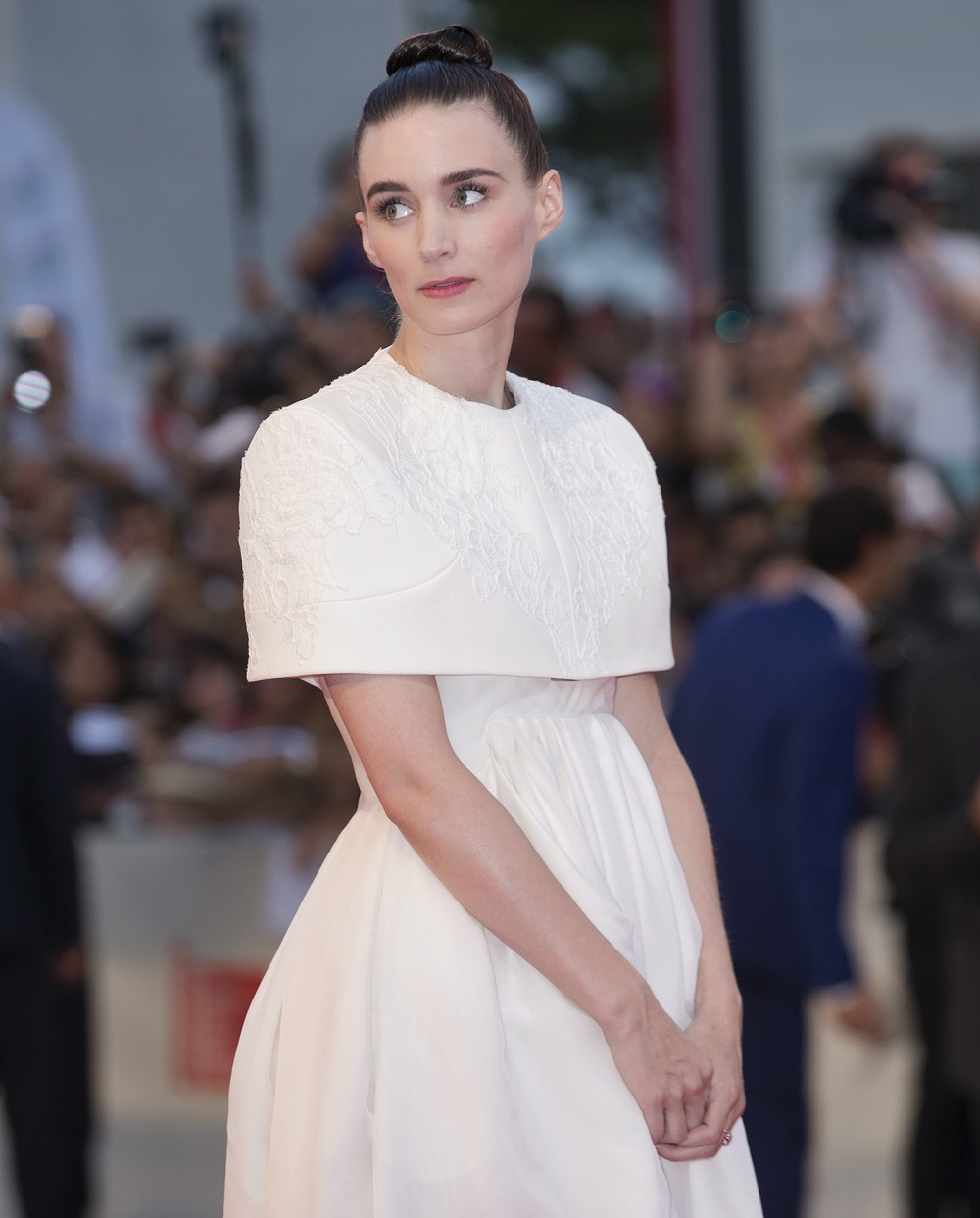 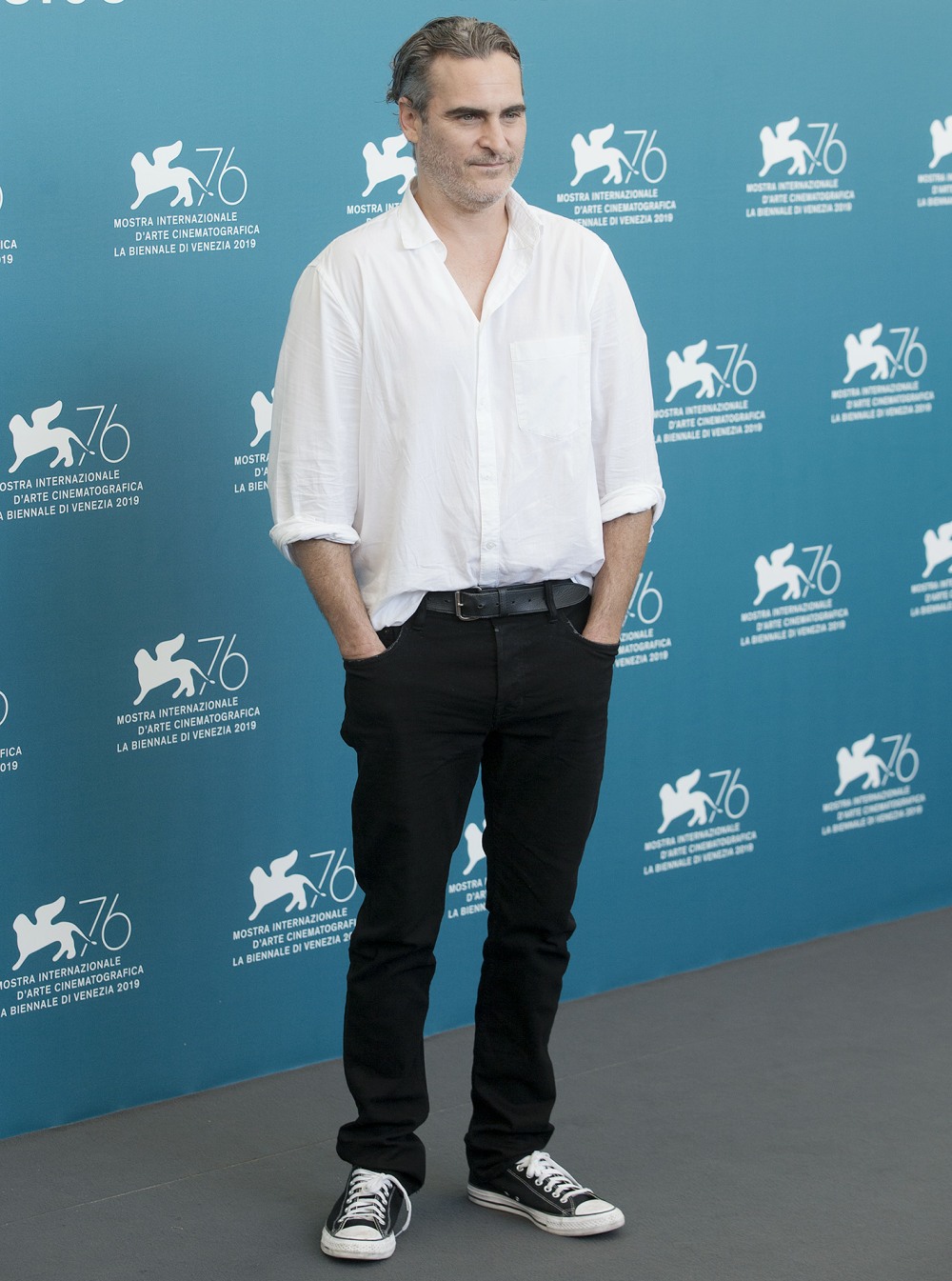 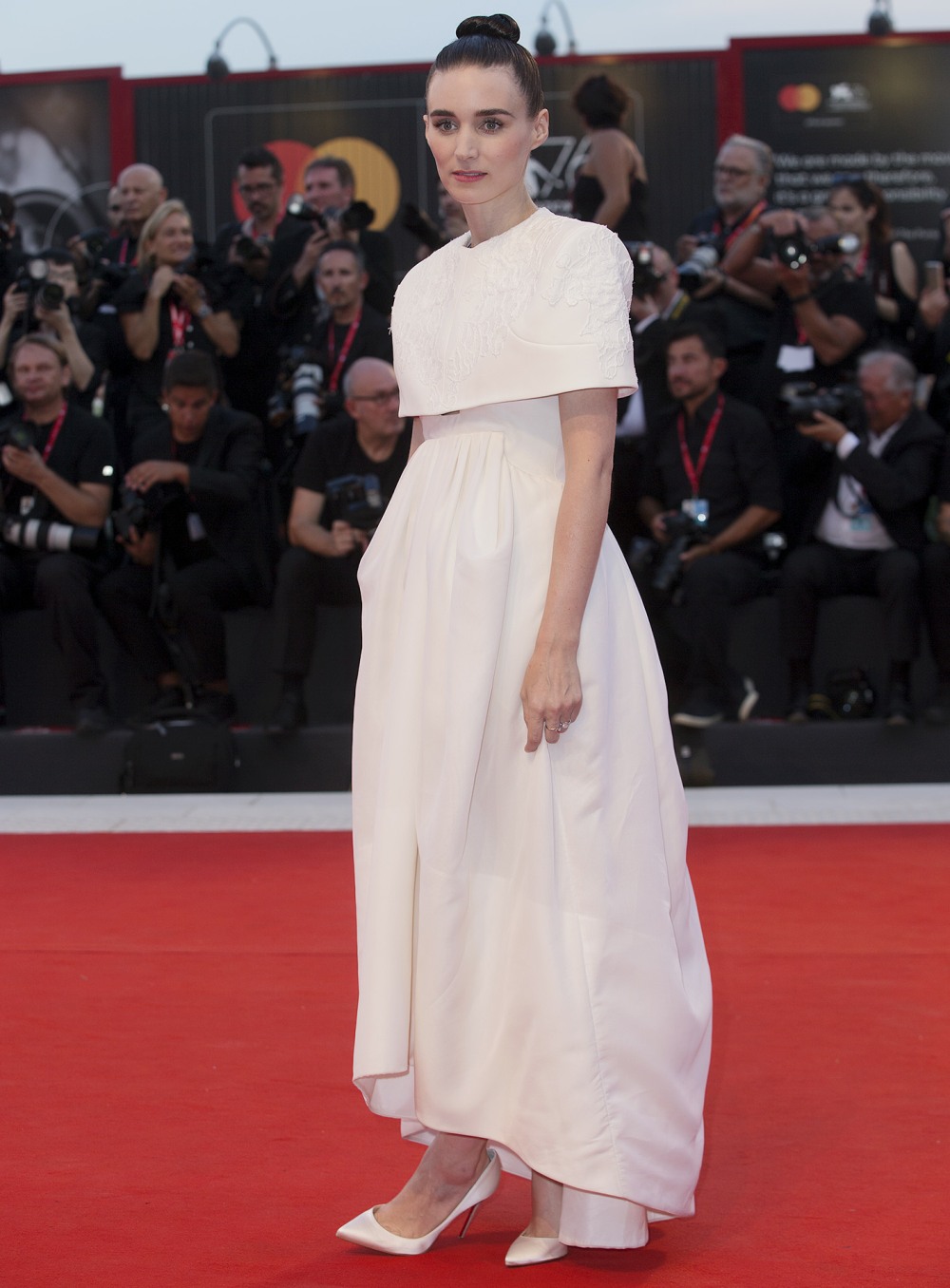