‘The Goldfinch’ premiered at TIFF and critics absolutely loathed it 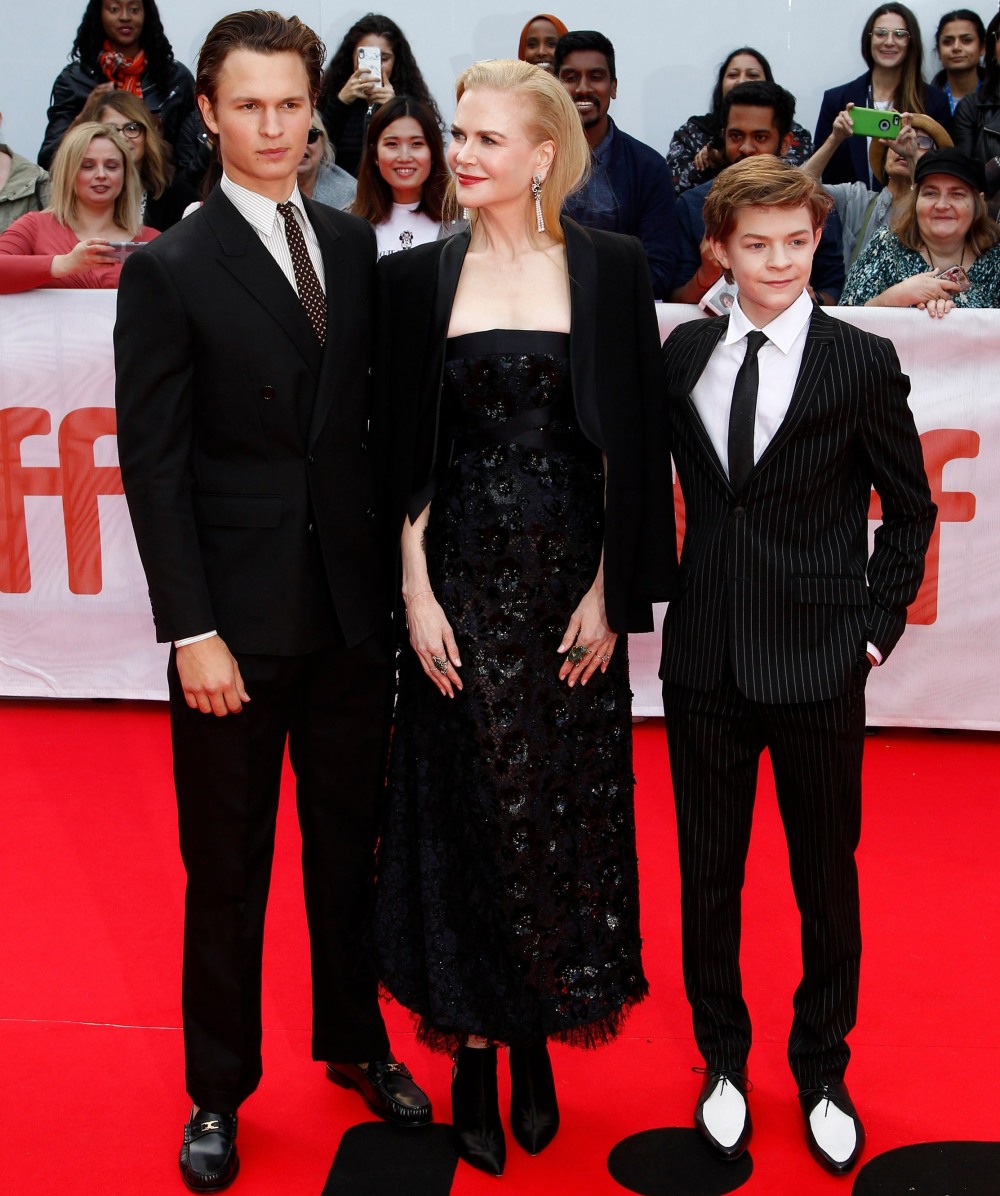 Here are some photos from Sunday night’s TIFF premiere event for The Goldfinch, the film adaptation of the Pulitzer Prize-winning novel by Donna Tartt. I’m including photos of Nicole Kidman, Ansel Elgort (older Theodore Decker), Oakes Fegley (young Theodore Decker), Luke Wilson and Sarah Paulson. Paulson wore a polka-dotted Prada, which seems very on-brand for her style but is actually a really bad dress overall. Nicole wore Chanel, everything Chanel. It looks like they accidentally sent her a too-short dress and she decided to make it work by adding those boots. But in truth, I think this was how they planned the look. It’s kind of awful too.

Anyway, people had very strong feelings about the book, and there was a lot of hope that the film adaptation was going to be one of the big Oscar-bait/Oscar contenders this year. Except it sounds like critics screening The Goldfinch in Toronto absolutely hate the film (except Vanity Fair, which says it’s not all bad):

#TheGoldfinch is a grotesque and exploitative depiction of tragedy and grief. @MattGoldberg reviews from #TIFF19: https://t.co/I89ARrvUuz

THE GOLDFINCH is a disaster.

THE GOLDFINCH: #TIFF19 has its first disaster. An adaptation bled dry of drama, with truly whhhhaaaaat-is-this performances from Ansel Elgort, Finn Wolfhard, and Nicole Kidman. The most exciting scene happens off-screen, but from the sound of it, it was pretty neat.

Ugh. THE GOLDFINCH was so bland and boring, I just. I really can't say much other than nothing happens for almost 2 hrs, then everything happens at once but it's so disconnected that it evokes no feeling. #TIFF19

The Goldfinch is good, but it could have been great https://t.co/5xY07JrzER pic.twitter.com/OLGxvhJZoN 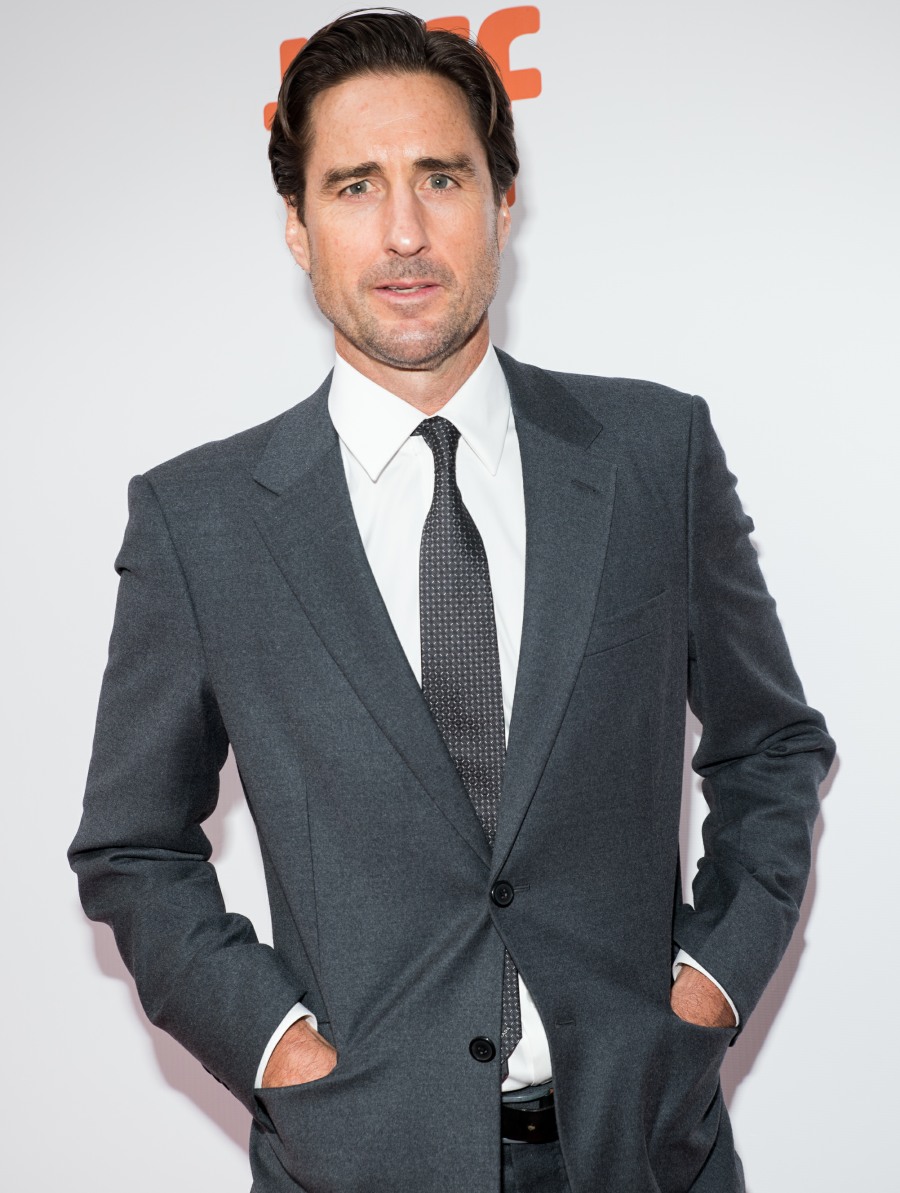 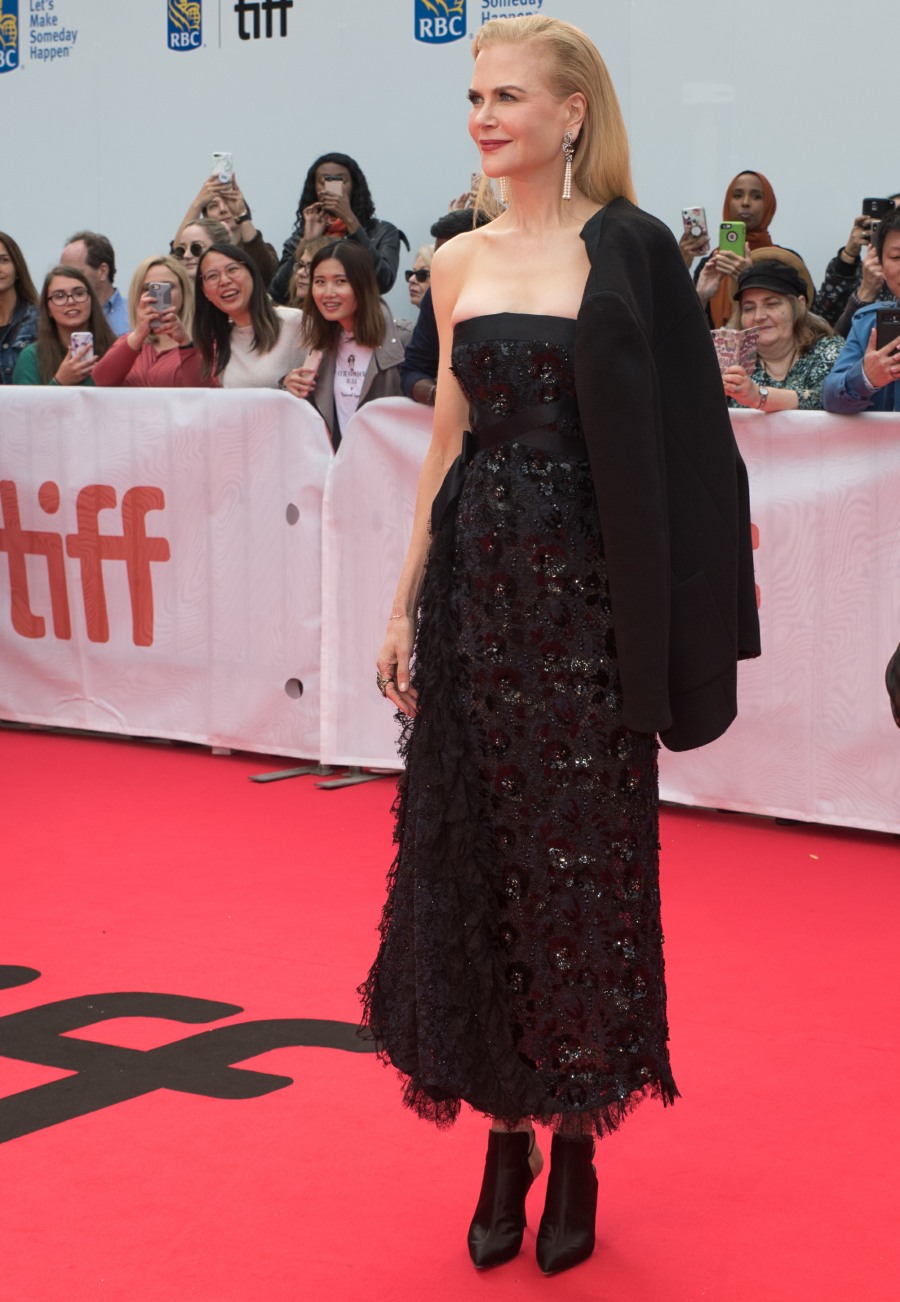 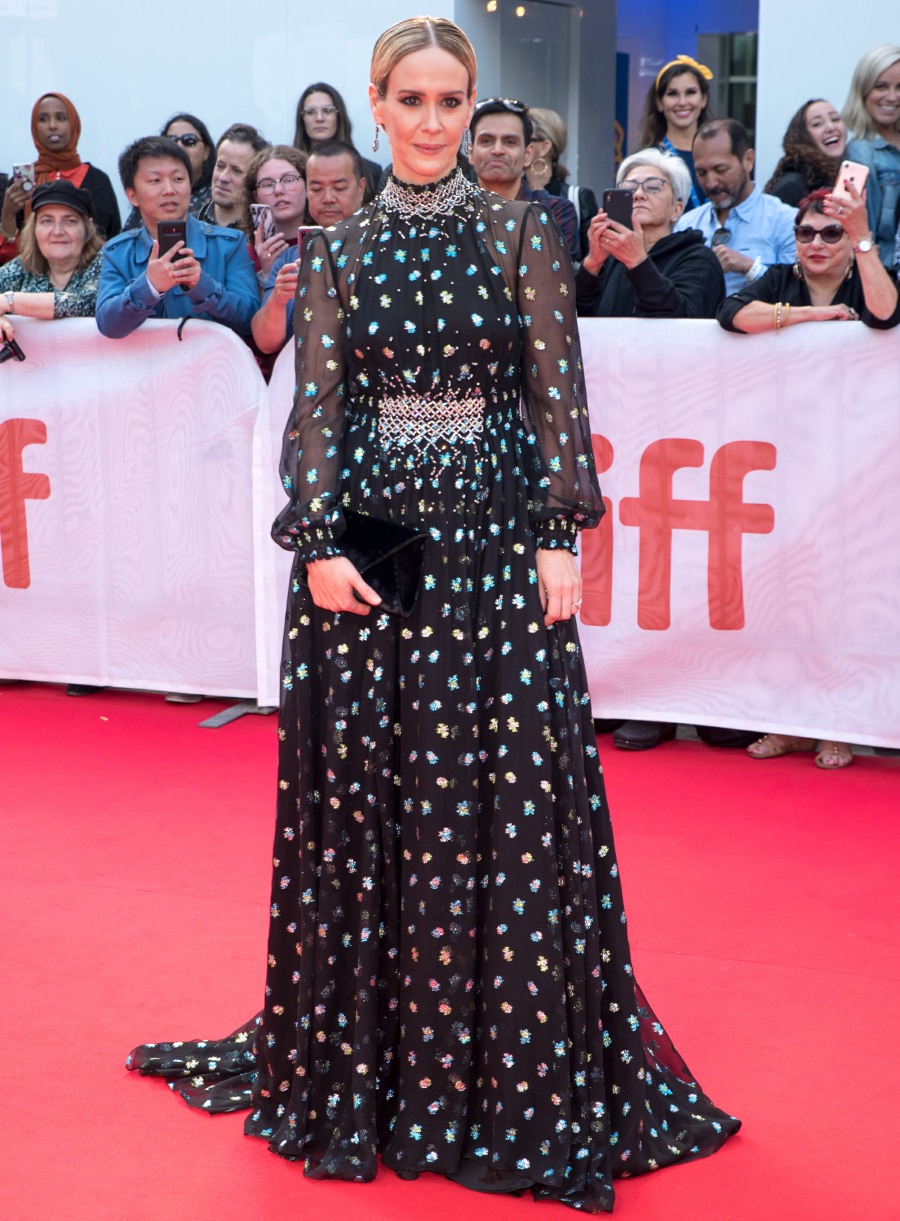