Lenny Kravitz’s foundation is helping in the Bahamas: ‘We’ve never seen anything like this’


Embed from Getty Images
Hurricane Dorian became a post-tropical cyclone and made landfall in Nova Scotia early Sunday morning. CNN has ceased its live coverage of Dorian’s deadly impact on the Bahamas, and shared a number of statistics (current as of 5:41 p.m Eastern September 8, 2019): 43 people were confirmed dead, though that number is sadly expected to rise. More than 70,000 people on Grand Bahama and the Abaco Islands are now homeless. On Saturday, 1,500 survivors took a cruise ship from the Bahamas to Florida. Yesterday, at least one charter flight brought evacuees from Marsh Harbor to Nassau. While Trump still wants to argue about Alabama’s close call, the Bahamians are in desperate need of assistance.

Lenny Kravitz, who lives in the Bahamas, and whose mother is from the Bahamas, spoke to Chris Cuomo on CNN on Saturday about the devastation left in Dorian’s wake. His Let Love Rule Foundation is helping fellow Bahamians recover.

Their goal: The end goal is to get the Islands back on their feet. And for me, it’s so important that the locals get their housing back, get their lives back, and that’s going to take a great effort.

What he knows about the devastation: I’ve talked to a lot of family back in Nassau, as well as Eleuthera, and there are a lot of people that have not been heard from. So, we don’t know all of the answers yet. But yes, they’re going to find a lot, as the days and the weeks move on. We’ve never seen anything like this. This is absolutely, you know, monumental.

On his foundation’s work: Right now is stage one. You know, so through my organization, the Let Love Rule Foundation, we have boats that will be leaving Eleuthera tomorrow, filled with basic needs, generators, chainsaws, flashlights, water, food, roofing materials, drop cloths, I mean things, so people can get dry, they can have some shelter, food, etcetera.

We’ve had medical, you know, equipment and meds sent over as well. But the end goal is to get the Islands back on their feet. And for me, it’s so important that the locals get their housing back, get their lives back, and that’s going to take a great effort.

So, I’ve been on the phone all day today, talking to lots of people in my business, and other businesses, as to how we’re going to come together, and – and really help the Bahamas.

And I was on the phone just a few minutes ago with Reese Witherspoon who lives down in the Abacos in Baker’s Bay, and we’re talking about what we can do.

So, as the days progress, we will continue to figure things out, and continue, that’s the – that’s the key, is to continue until everybody’s back on their feet.

[From Cuomo Prime Time on CNN]

Lenny Kravitz’s team tweeted on Saturday a link to purchase a shirt from his online store. All of the proceeds will go to relief efforts in the Bahamas:

Help restore The Bahamas- all proceeds from the sale of this shirt will support relief efforts in the Bahamas. -TeamLK https://t.co/fnypd73YVB pic.twitter.com/jVix5grhW2

One of Lenny’s recent Instagram stories offered this link to organizations that people can donate to.

I hope that all of Lenny’s family is all OK, and I’m anxious about what the final death toll is going to be. I’m also so angry that there’s been the unnecessary distracting circus of Trump’s false Alabama story and the fact that NOAA told its scientists to keep their mouths shut about Trump’s false forecast. It is beyond chilling that scientists are being told to conceal the truth about forecasts, which are based on facts (which, sure, can change over time), and are meant to assist people and give them the information that they need to know in order to prepare and stay safe. Good for Lenny for using his foundation to help the recovery efforts and to draw attention to relief efforts. One resident of Abaco, Ted Curry, told CNN via WhatsApp: “The island of Abaco has been through and survived many hurricanes in the past. It didn’t take long for us to rebound, but this is different from anything we’ve every experienced. This hurricane will set us back for years to come.” Mr. Curry also struck an optimistic note, saying “Abaconians are a resilient group of people. When we do come back we will be bigger stronger and better than before.” Michael Harriot, the Senior Writer for The Root, wrote a fascinating Twitter thread about Abaco, where many Africans enslaved by the British landed as freed people after Britain abolished slavery in 1807. 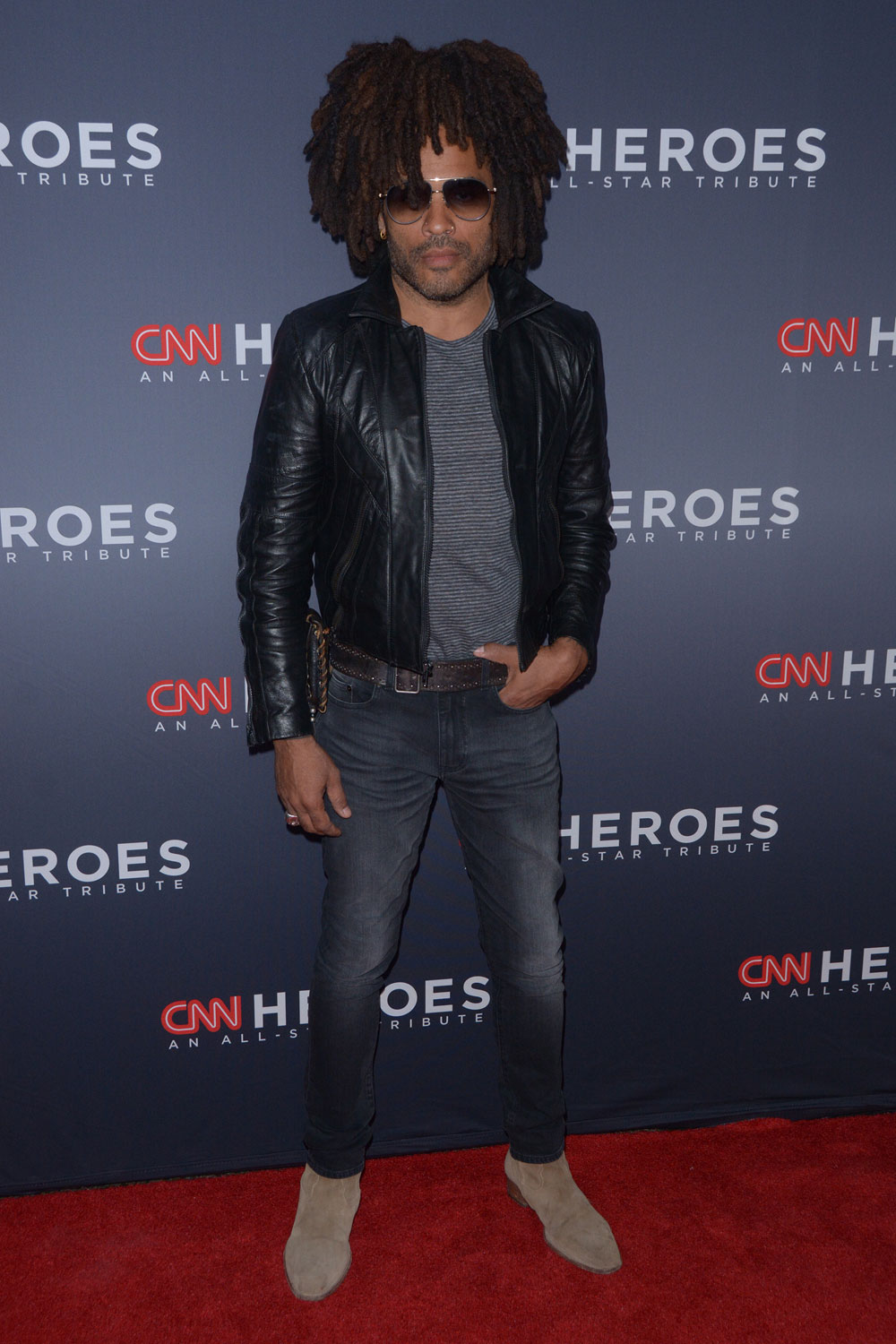 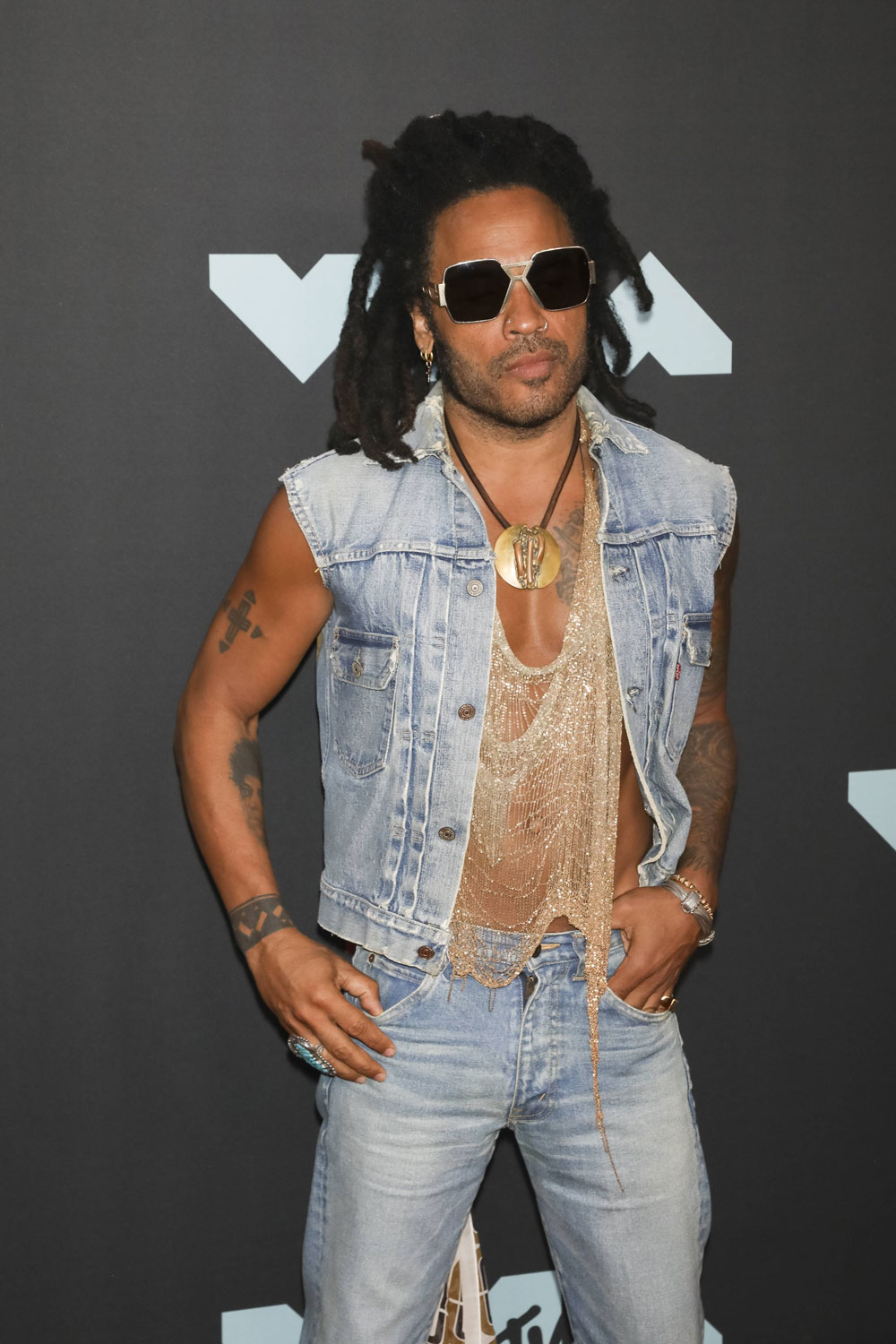 14 Responses to “Lenny Kravitz’s foundation is helping in the Bahamas: ‘We’ve never seen anything like this’”