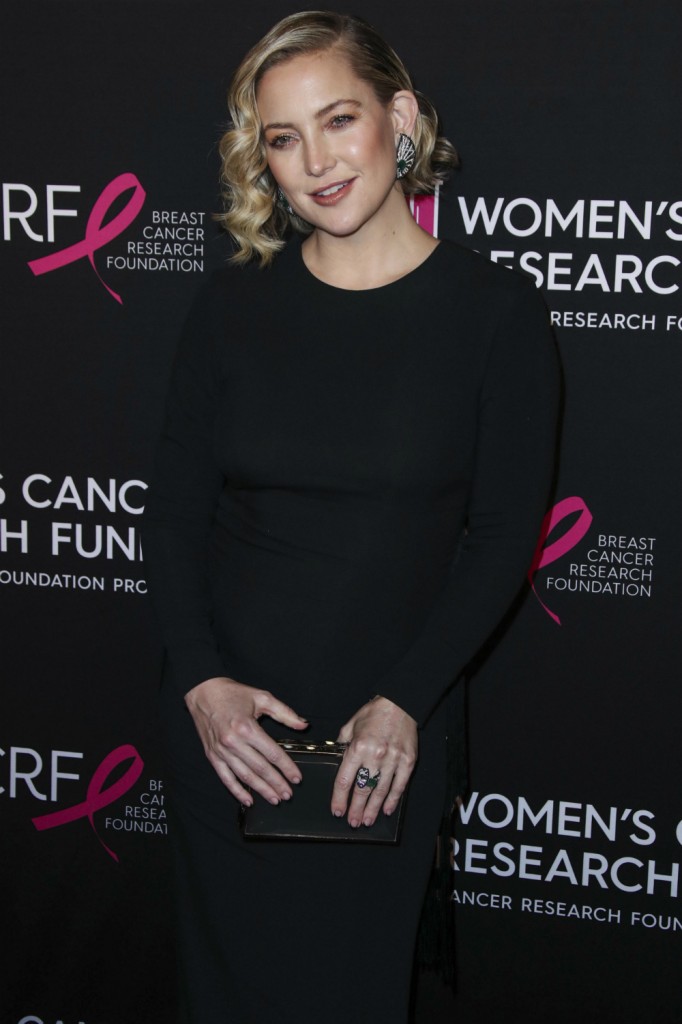 Saturday was Oliver Hudson’s birthday. We know that because he’s famous and has a wiki page that tells us that. But we also know it was his birthday because his sister, Kate Hudson, sent him this cute video of her brood singing him happy birthday:

To a man who deserves a huge hip hip hooray for the day he was born! @theoliverhudson you are a special human and we are so grateful for your commitment to being the best human you could possibly be and that we get the benefits of your awesomeness, love and laughter. Love you bro! #HappyBirthday 🎂

Aw, that’s cute. We know Kate and Oliver are close, as are their families. My brothers have received similarly musical salutations. The difference between my messages and Kate’s, in addition to mine being a lot more tonally challenged, is mine are played for their ears only (you’re welcome, btw. Seriously, I cannot sing). Kate, as you can see, thought theirs was cute enough to post on her Instagram page to share with her 10M followers. Unfortunately, one of her followers objected: her oldest child, 15-year-old Ryder, who is featured in the video along with his siblings. Ryder left a comment on the post saying, “Mom you didn’t ask if you could post this,” followed by the eye-rolling emoji and the crying-laughing emoji. Kate responded with the “love you” emoji – the smiling face with heart pimples. The post, obviously, has not been taken down. So this back-and-forth could be an inside joke between the two, I don’t know, I don’t speak emoji. But we do know that Apple Martin took exception to her mother, Gwyneth Paltrow, posting her face without permission and that post was never removed either. It’s likely that Ryder has asked for approval rights on his image on his folks’ social media. I’ve been asked for that by both my kids. He hasn’t asked for it, but I extend the same courtesy to my husband (and my dogs, but they always say yes). We don’t have to ask my father, he simply asked that none of us use his image on social media at any time. Many people have opinions about the use of their images and they should be respected, regardless of how cute the shot or video is. But I find celebrity parents who can’t help but post their kids against their will especially curious, because these are people who have carefully crafted their image in the public eye, some even paying to get unfavorable images removed. So you would think that they, of all people, would honor their kids request to manage their media presence. However, what if the kids and cute family moments are part of their brand? It’s possible it’s just an accident when a celeb parent posts their kid, forgetting to get permission first. But what’s telling is that even after their kids shamed them, the posts stayed up.

My loves of my life ☀️