Charli XCX: Once every three months I have a day where I’m a mess 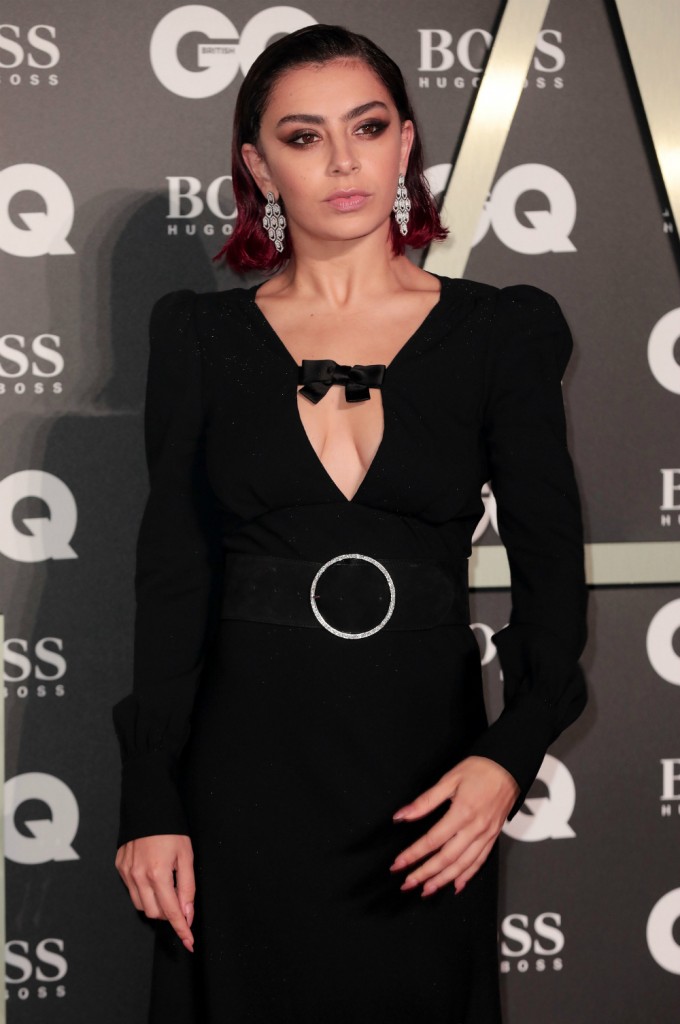 Charli XCX just released her third album, Charli. It’s been five years since she released her last album, Sucker. Charli sat down with Jezebel to discuss what took so long and how her sound has changed since she first came on the scene. You can read the whole interview here. There’s a lot about her process, how she wrote her three albums and what went into her writing. I found the technical part interesting but was especially intrigued by what Charli said about where her head was and how she was mostly feigning her confidence.

On acting confident when she doubted herself: Well, I think I always felt like I had to be. Don’t get me wrong, I wasn’t like a mess. I think when I was younger I just thought, okay, I have to look really confident all the time. And now, even though I am very confident in the decisions I make, I would say once every three months I have a day where I’m like I’m a mess and I’m like not good. I’m really vulnerable and volatile, like emotionally volatile, and I don’t hide from that anymore. I don’t pretend, I’m like, I don’t fucking know what’s up today! I feel like shit and I feel like I am not supposed to be here, I feel like I should give up.

Sometimes I have that kind of thought process privately, and other times I have it publicly on my Instagram. I would never have done that before when I was like 18, because I [thought] if I’m emotionally vulnerable people won’t take me seriously. People will think I’m weak. That was my fear, I suppose, but now I just don’t care. You shouldn’t run from it. I doesn’t make you a weak person; it just makes you human.

On wondering who her real friends are: We were working at Flume’s studio, A.G. and I, and we had like two weeks to write, but I had to fly in and out of L.A. to do a load of shit most of the time, so I think in the end we actually had five days. I was so frustrated because I was feeling like all I wanted to do was write and couldn’t. I was getting all these calls. I’d be in different places at different times, and my brain was gonna explode. My two managers, who I absolutely love, are my best friends, but on a day like that when I’m so low I’m like, who the fuck are you! Why are you here! Like, do you care about me?! And I’m in L.A. I live there, I love L.A., but it makes me think, walking around Hollywood, like, who are these people? I’m paying everyone, I’m paying my friends, like have I become that cliché of a person who’s living in the Hills in L.A. with a load of people on the payroll around them? What’s real, what isn’t real?

On being more open on Instagram: When I feel like tired, depressed, that’s when I doubt myself. I compare myself to other people, other artists. I’m like, why don’t I have that? I feel like I deserve more recognition. I get really sucked into it, I don’t know what triggers it. [I think] if I just gave all my songs to other people, I wouldn’t have to go through this. I could just sit in my house and if the song became a hit it would make me money and I’d just stay in my house and never get dressed every day and live a great life. But I wouldn’t feel creatively satisfied if I did that, you know? I can’t play the game where I become something I’m not.

On how her music has shifted: Of course, there’s always going to be songs about love and partying, but sad is the new happy. I think that’s just a sign of the world that the youth live in. We grow up on the internet, we grow up already with one foot in this extremely fake, anxiety-ridden world, especially people younger than me especially like… Gen Z, is that what they’re called? They’re born onto Snapchat. I can’t imagine going to school when I was like 12 or 14 and having Instagram. It’s like this inescapable hell, you know. Sure, there’s enjoyable moments, but it’s this constant comparison. It’s very vacuous. Don’t get me wrong, I’m not anti-Instagram, but I do think it can do a lot of really bad things for mental health.

There are really two reasons why this part stuck out to me. The first is that I had to double check how old she was. Charli is only 27 years old. I mean, I thought Charli was young, but then I read this and thought maybe I had the wrong artist in mind. She was 14 in 2006. Instagram hit in 2010, Snapchat in 2011, so she’s not that far removed from that world. However, she sounds much more together than I did at 27, I didn’t have half this much stuff worked out in my mind at that time. And I definitely didn’t have the strength to show vulnerability, which is the second reason her quotes stuck out to me, simply because I can relate. I wish my being a mess was limited to only every three months, but the frequency is not the point, it’s accepting the emotional price of feeling inadequate for no apparent reason. It sounds like she’s found her balance, which is good, especially as the music business can be unkind to young women. As for her support team, I hope she figures out who has her back and who is just there for the spotlight. I don’t like to bag on LA because it used to be my home but on this point I can agree: figuring out who your true friends are is difficult here. 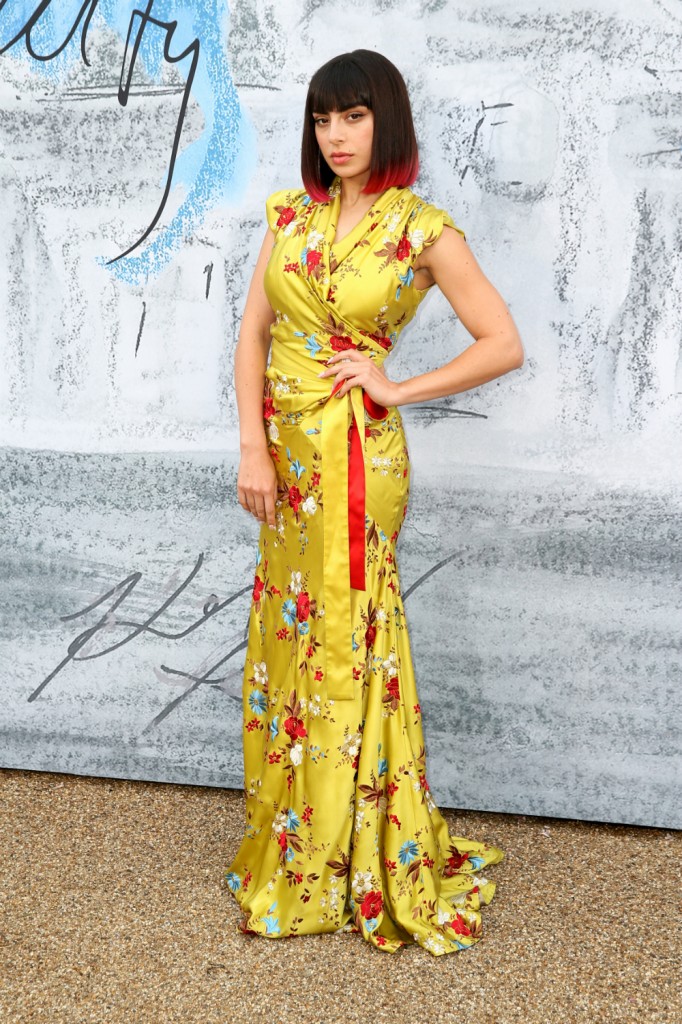 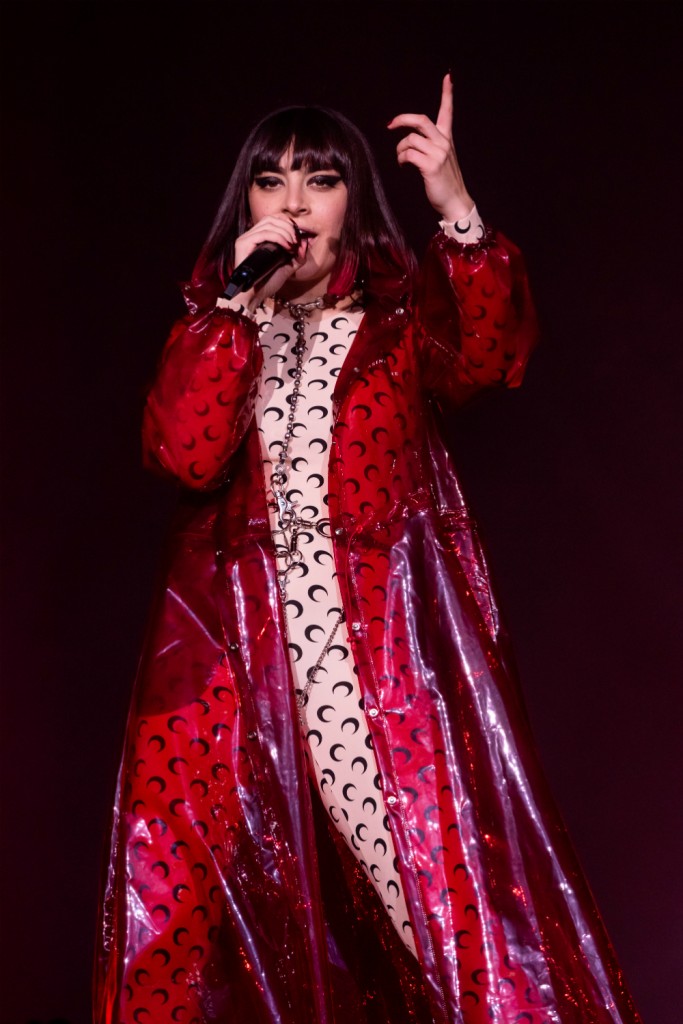 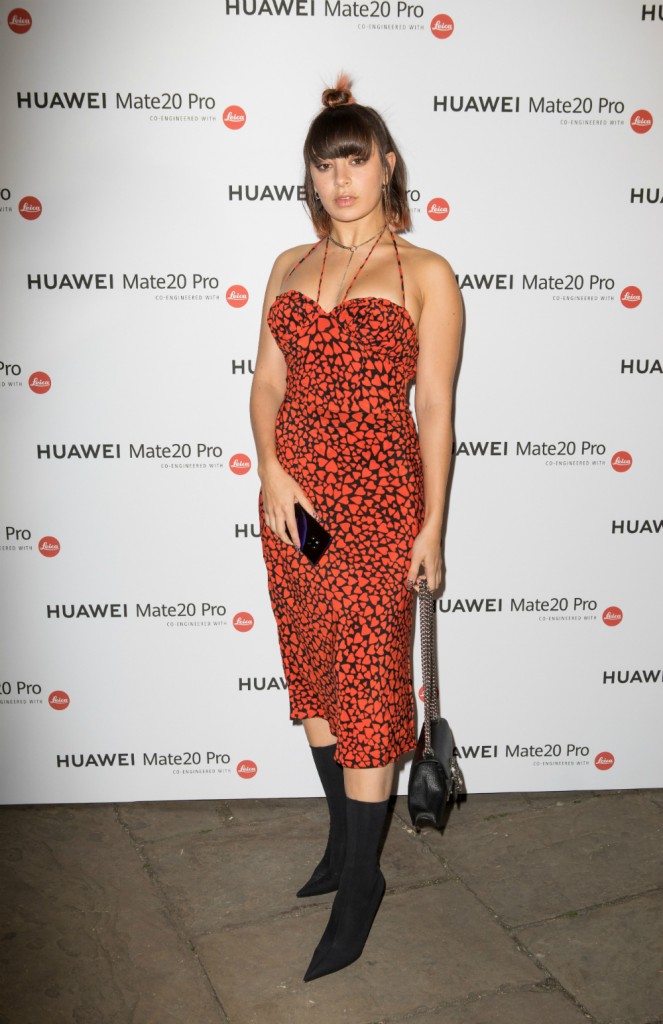 7 Responses to “Charli XCX: Once every three months I have a day where I’m a mess”