Megan Fox: ‘I feel like I was sort of out and in front of the #MeToo movement’ 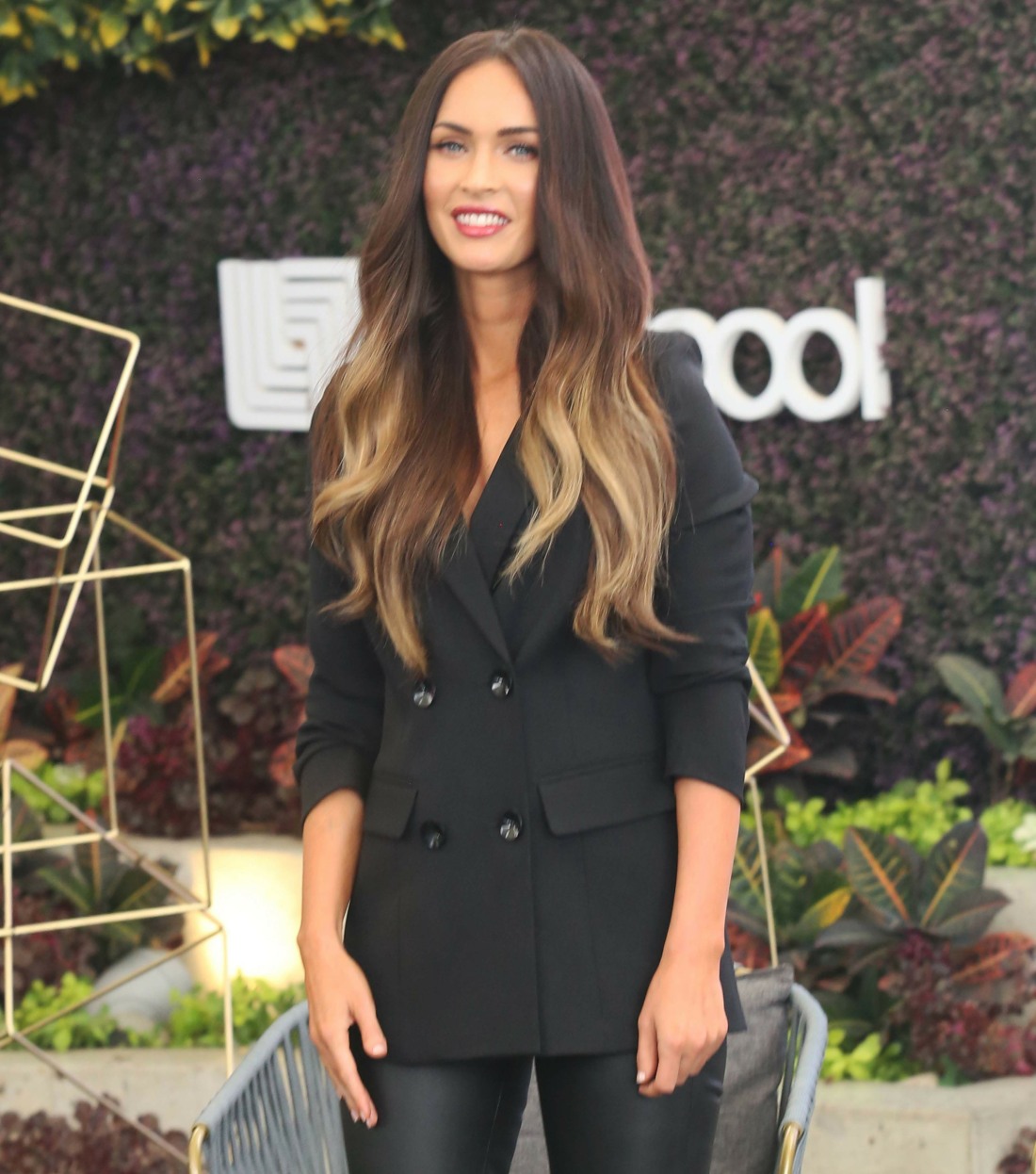 It’s sort of nice how many people have sort of adjusted their opinions of Megan Fox over time. A decade ago, I thought she was an unprofessional brat and word-salad-spinner extraordinaire. But she went away, she grew up, she got partly bullied out of the industry and she had to work her way back in slowly. At this point, I mostly find Megan kind of harmless, and I even feel sort of protective of her – I think her marriage to Brian Austin Green sucks and I wish some director or writer really knew what to do with her. Anyway, Megan sat down for a lengthy interview with Entertainment Tonight. The purpose was to mark the 10-year anniversary of Jennifer’s Body, which was Megan’s first lead role. Jennifer’s Body has become something of a cult classic, and Diablo Cody (who wrote the script) was part of this interview too. You can read the piece here. Some highlights:

Megan on what was happening to her in 2009: “There was so much going on with me at that time, that movie being picked apart was not at the top of [my list of concerns]. Because I had such a fraught relationship with the public, and the media, and journalists, and I was struggling so much at that time in general, this didn’t stand out as a particularly painful moment, it was just part of the mix.”

The era of being sexualized and objectified: “It wasn’t just that movie, it was everyday of my life, all the time, with every project I worked on and every producer I worked with. It preceded a breaking point for me. I think I had a genuine psychological breakdown where I wanted just nothing to do. I didn’t want to be seen, I didn’t want to have to take a photo, do a magazine, walk a carpet, I didn’t want to be seen in public at all because the fear, and the belief, and the absolute certainty that I was going to be mocked, or spat at, or someone was going to yell at me, or people would stone me or savage me for just being out… so I went through a very dark moment after that.”

Megan doesn’t feel like “there is a space in feminism” for her: “Even though I consider myself a feminist, I feel like feminists don’t want me to be a part of their group. What is supporting other females if there is only certain ones of us we support? If I have to be an academic or have to be non-threatening to you in some way? Why can’t I be a part of the group as well? Considering all of the stuff that has happened since then, and is happening on a regular basis in this country, and with celebs [stories] we have everyday, I never really did anything that crazy. But I was really dragged through the coals for a lot of it.”

Being a mom in Hollywood: “Being a mother is not something really respected in this industry. If anything it’s considered as a handicap. And that’s unfortunate because it’s not acknowledged, what we’re juggling, what we’re doing.”

Megan’s work: “I get this all the time, people will be like, ‘You just don’t really work that much.’ And it’s like, I have given birth, I have gestated and given birth to three children. I stared in a movie that opened world wide, number one — twice! I was on a critically acclaimed sitcom. I f**king executive produced and created a show about archaeological controversies! How much more f**king productive does a f**king women need to be? F**k you!”

You know what? Megan still has a point about how she was telling #MeToo stories before people were willing to listen. She tried – in her way – to talk about how Michael Bay made her feel, and how he behaved towards her and… she was fired from the Transformers franchise. She’s also right about how we – and I’m including myself – talked about how she did deserve to be fired, to be shunned, to be criticized. Because I really did think she was an unprofessional brat, and for several years, she oversaturated the media with those “sexy photoshoots” and whatever – we were like “well, Megan can’t complain about being objectified when she’s choosing to do a million scantily clad editorials.” She was just a really young woman in the studio system, being controlled by a lot of powerful men, men who then threw her away when she talked too much. *deep sigh* I’m sorry, Megan Fox. 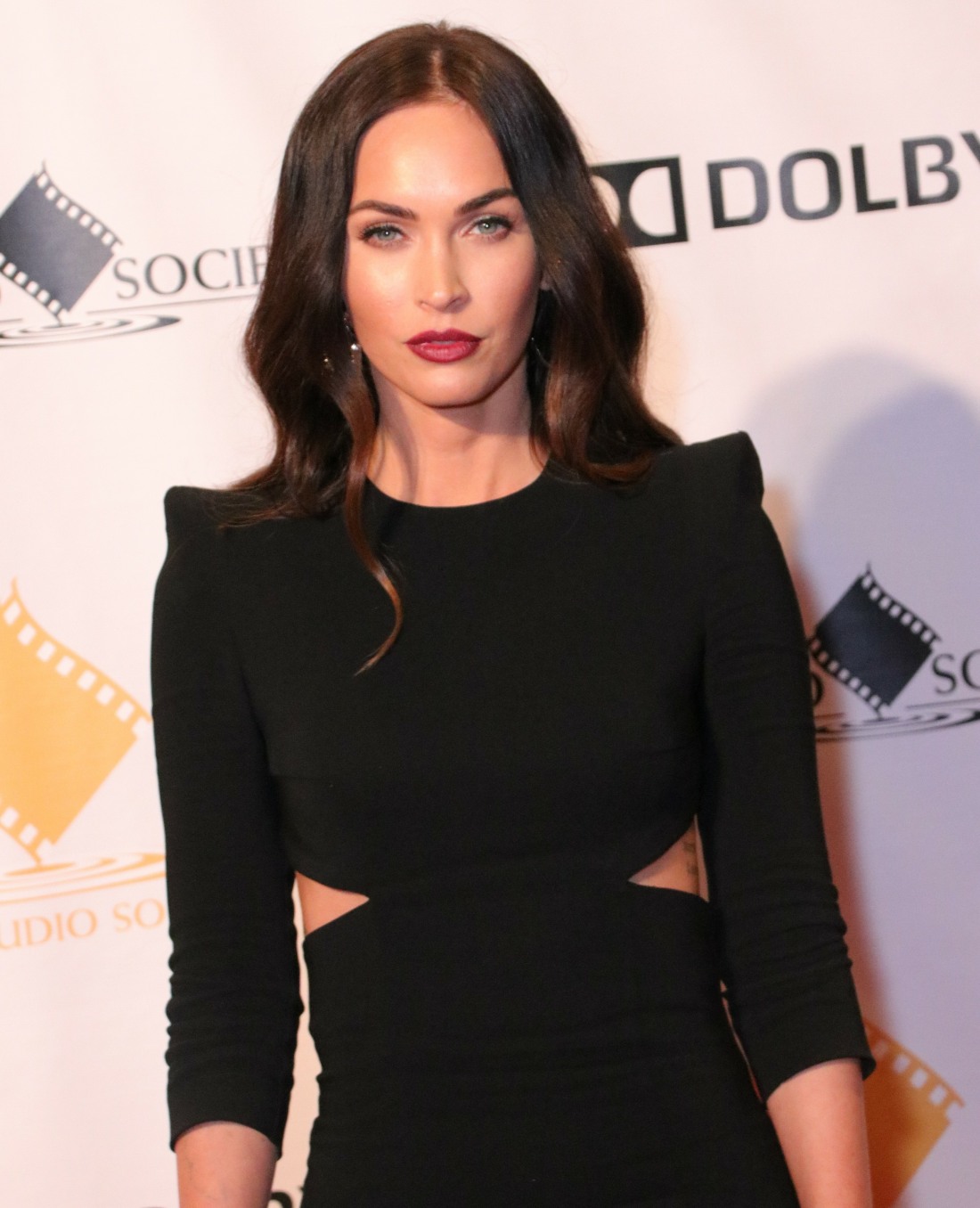 61 Responses to “Megan Fox: ‘I feel like I was sort of out and in front of the #MeToo movement’”