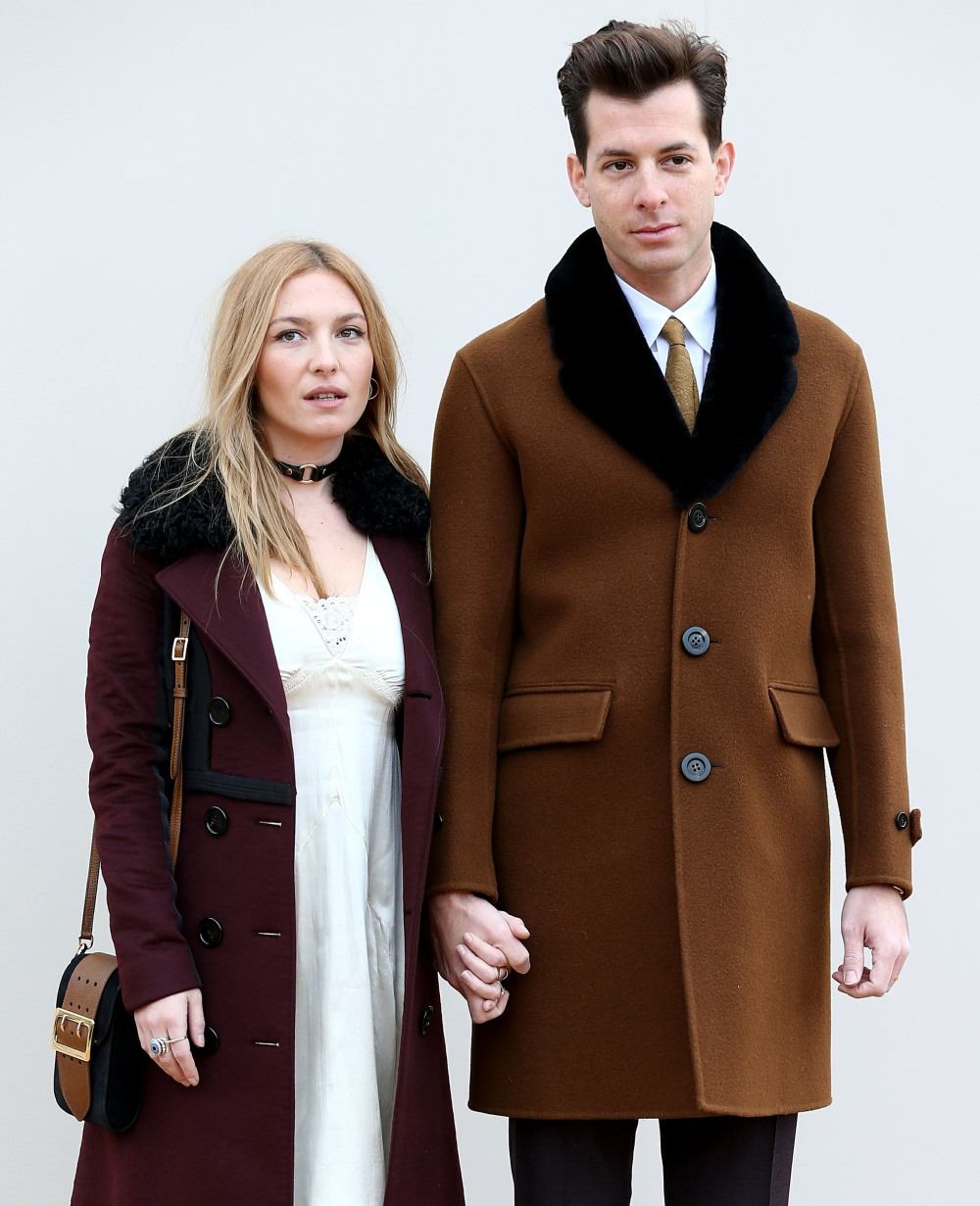 What’s worse, a guy who only dates models and acknowledges his superficiality, or a guy who only dates beautiful young women but claims to be attracted to “smart women”? I’m not presupposing that all beautiful women or models are dumb or anything – there are many beautiful women who are also smart/brilliant. But let’s also be real: when a 40-something dude dates a 20-year-old model, he’s not interested in her mind. So it is with Mark Ronson, who is 44. He’s an Oscar-winning and Grammy-winning music producer, songwriter and performer. Last year, he split with his wife Joséphine de La Baume, a French model/actress who is a decade younger than him. But, you know, he’s attracted to someone’s mind above all else:

Mark Ronson has revealed he identifies as a ‘sapiosexual’, which describes being attracted to the intelligence of another person above all else. The record producer, 44, made the admission on Thursday’s episode of Good Morning Britain when the show held a debate on the topic after French minister Marlene Schiappa was mocked for calling herself a sapiosexual.

Speaking about the debate during their interview with Mark, host Kate Garraway said: ‘Now we know you are single, and Mark has got very involved in our debate backstage’.

Mark said: ‘Yeah I didn’t know that there was a word for it. We were all arguing backstage in the dressing room with a couple of your producers. And yes I feel like I am identifying as sapiosexual.’

Co-host Ben Shepard said: ‘So you are coming out as sapiosexual. Out and proud on Good Morning Britain.’

Mark’s latest album Late Night Feelings is a record about heartbreak with the songwriter collaborating with people including Miley Cyrus and Camila Cabello. The musician split from his wife Joséphine de La Baume in 2018 with their divorce said to have inspired some of the record.

This was obviously just supposed to be a lighter moment on a British talk show, so why am I filled with rage? Oh, right. Because throughout my entire life, I’ve seen brilliant women get ignored by scores of men who were just looking for a pretty face and an empty head. And many of those men claim to be sapiosexual too. Who are the true sapiosexuals? Jeffrey Garten, married to food genius Ina Garten. He’s basically the only one I can think of!

In truth, though, while someone’s mind and personality are important to me, I’m not going to end up with a gargoyle-looking dude just because he’s a genius. So I guess I’m not a sapiosexual either. 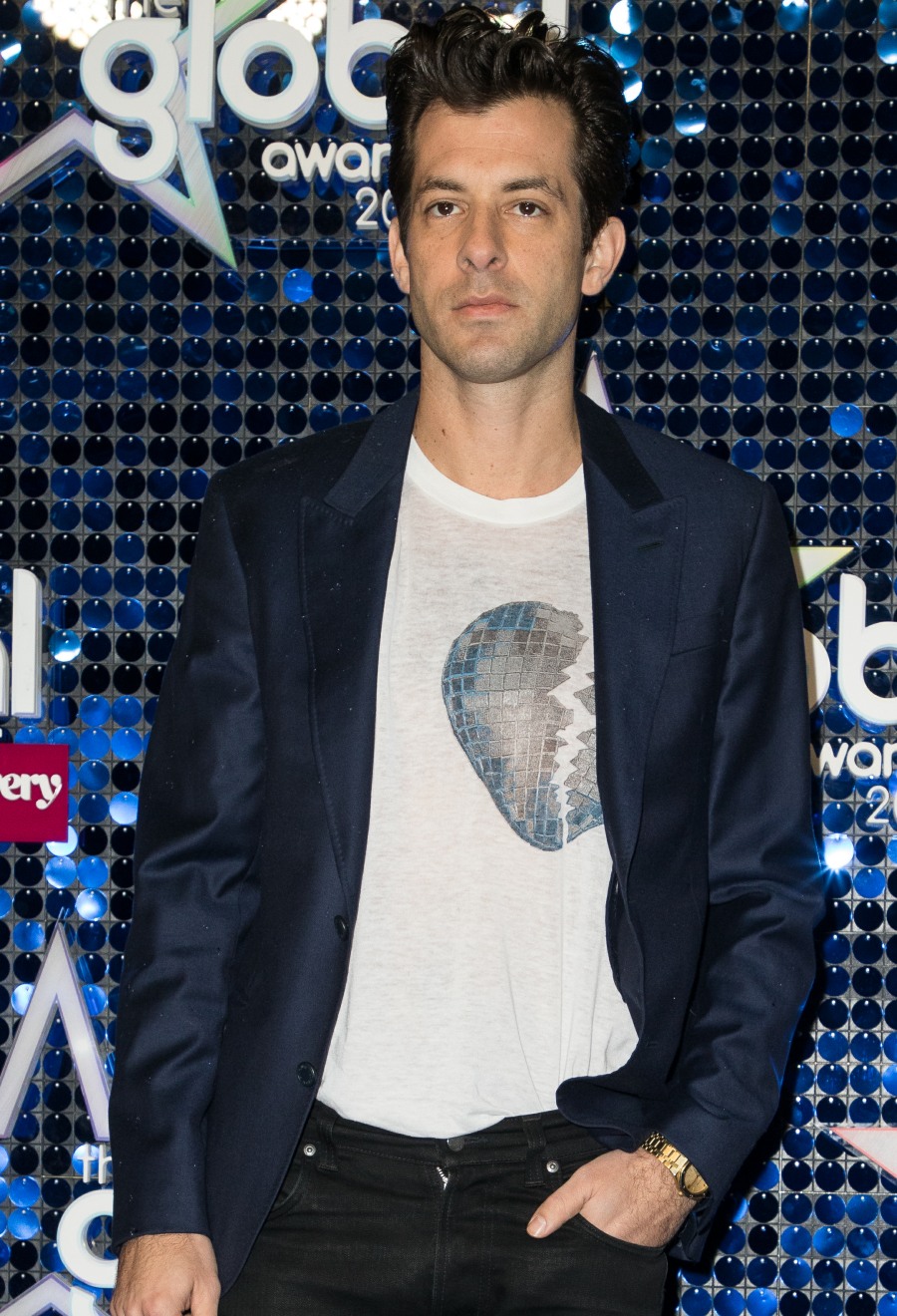