Natasha Lyonne’s Emmy clap should win its own award 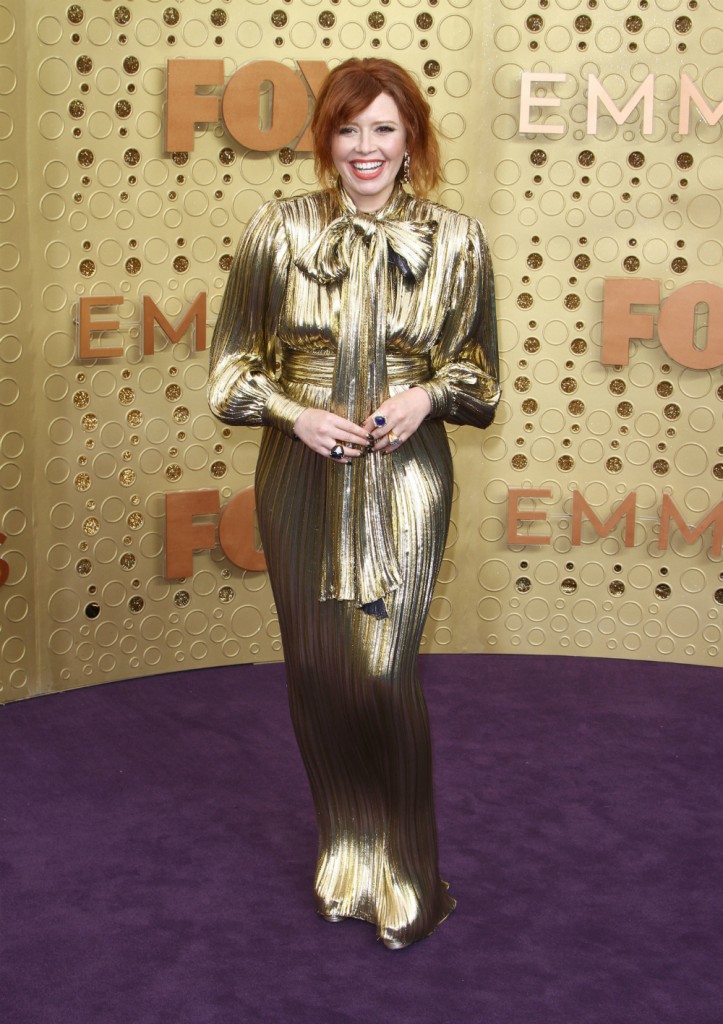 Natasha Lyonne’s show, Russian Doll, did not receive any of the 13 Emmys for which it was nominated. That fact, obviously, bummed me out, but then very few of the folks for whom I was rooting won. Maybe I’m the problem? However, my jinxing Natasha aside, she still became a sensation on Emmy night, even without taking the stage. What made Natasha stand out? Her most interesting take on clapping:

I remember seeing her clap when she lost to Phoebe Waller-Bridge. I thought perhaps her awkwardness was her trying to show support for her fellow actor while masking her disappointment in losing the award. But no, apparently this is how she does it. Most people are turning to Nicole Kidman and her fly-fingered Oscar clap for answers but she, at least, had one – she didn’t want to damage the loaned jewelry she was wearing. Natasha may having been avoiding clash of the rings, but I don’t know because she occasionally got close to a more conventional clap:

That gif is still reminiscent of an alien in a human suit trying to pass themselves off as normal. I can’t decide if she’s trying to catch a fly or if she’s imagining invisible cymbals in her hands – what is that motion? And quite honestly, her date, boyfriend Fred Armisen, also seems to be clap impaired. He’s doing a weird little hand cupping thing himself. As always, the best part of any meme is Twitter’s response to it:

I feel like Natasha Lyonne just learned to clap 5 minutes before the broadcast. #Emmys

I posit this; perhaps it is the world – not Natasha Lyonne – who has forgotten how to clap. pic.twitter.com/IDhbJuTxRv

The person enjoying this fixation on Natasha’s clap more than us is likely Natasha herself. And I cannot wait to hear her explanation, which I am positive she will make up on the spot. The thing I like most about her clapping, is it does have that childlike quality of joy personified and Natasha seemed to be having a hell of time throughout the ceremony, even when it was apparent she’d be shut out. I think she may truly be an, “it’s an honor just to be nominated” type of person. So in that case, clap away, Natasha – any ol’ way you want.

Or, it could be that Natasha really did miss ‘how to clap’ class as a child because, truly, it does not seem to come naturally to her: 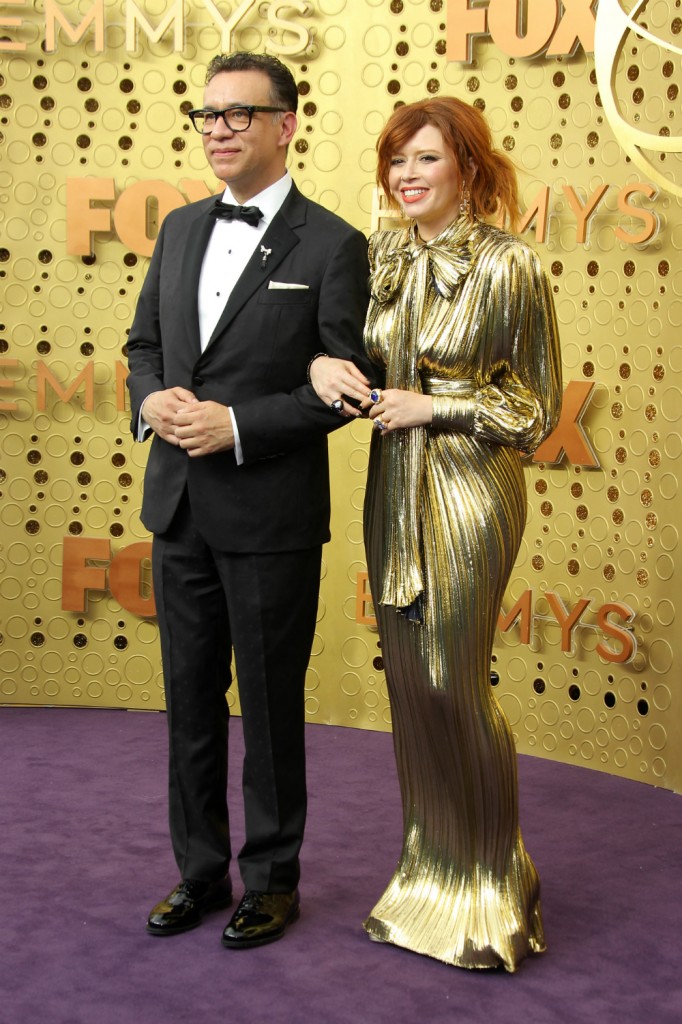 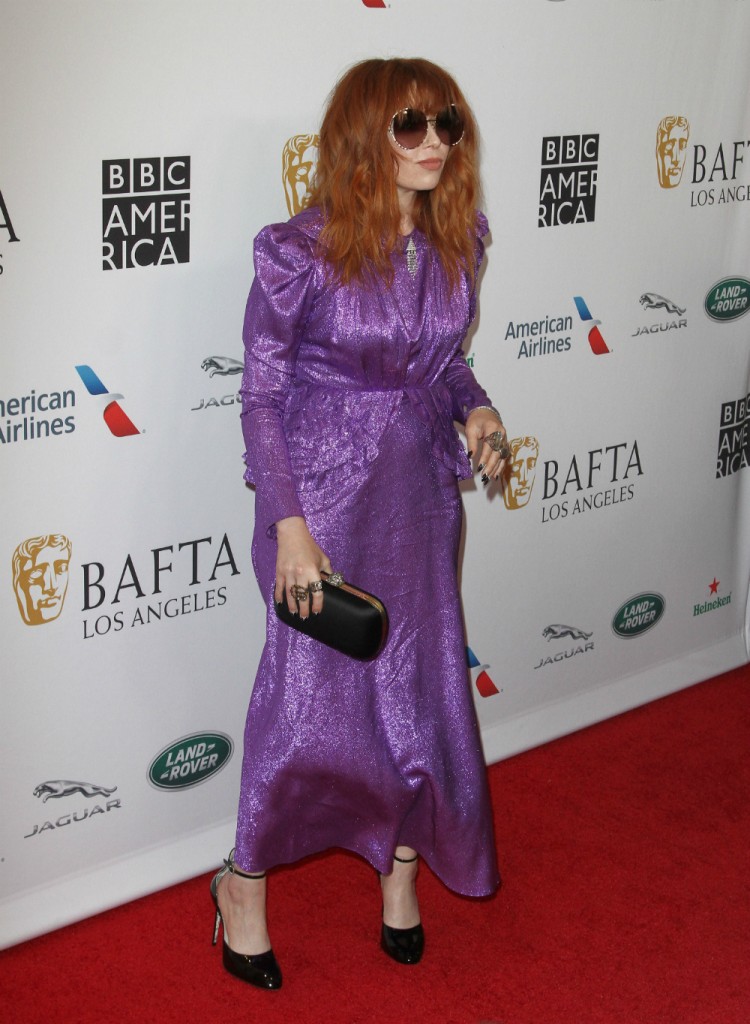 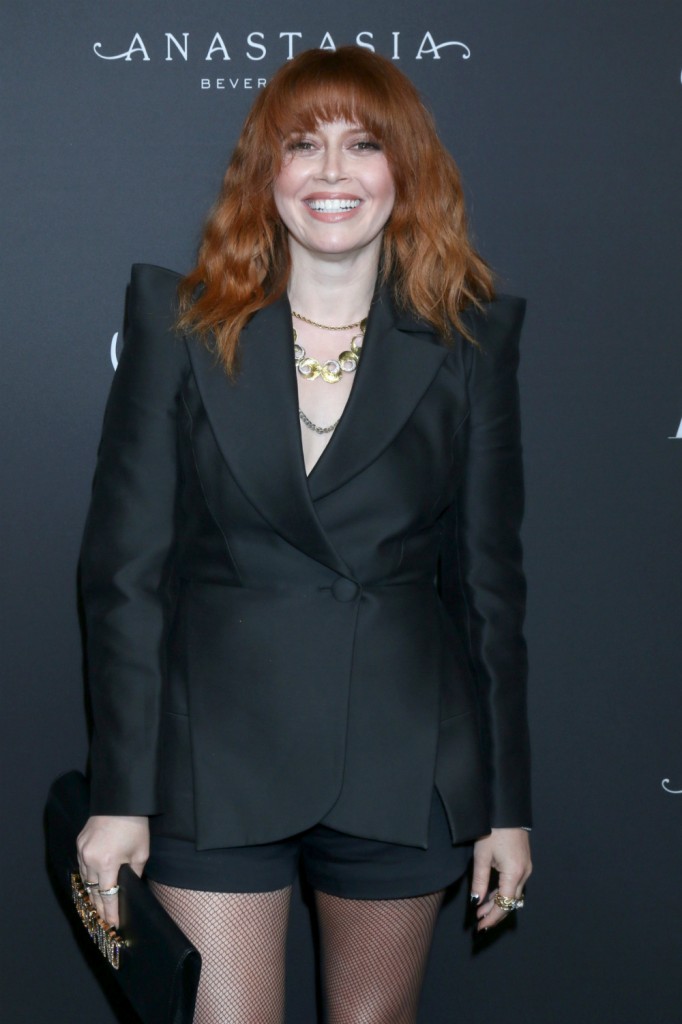