Selena Gomez is becoming a media mogul. She executive produced the Netflix series 13 Reasons Why, which was popular yet controversial due to its subject of teen suicide. Now she’s taking on the very important issue of immigration by becoming a producer of a new Netflix documentary called Living Undocumented. It covers the story of seven undocumented immigrants and their families. You can see the trailer below, and it looks like a powerful show. It made me cry and I’m having a hard time writing this. This subject is personal to me as I lived in Germany for years, where I struggled with the language, but never had a single issue worrying whether I would be able to stay. I can’t imagine what immigrants to the US are going through under this racist treasonous administration which is targeting and trying to dehumanize them. It’s been hard to see as a white American woman and I only have a tiny fraction of an idea of what it may be like to live under that threat. Selena wrote an essay, recently published by Time, in which she explained her decision to executive produce this documentary. When filmmakers approached her in 2017 she decided that, due to her grandparents being undocumented, she needed to take a stand. I’m only excerpting part of it, and it’s well worth reading in its entirety.

In the 1970s, my aunt crossed the border from Mexico to the United States hidden in the back of a truck. My grandparents followed, and my father was born in Texas soon after. In 1992, I was born a U.S. citizen thanks to their bravery and sacrifice. Over the past four decades, members of my family have worked hard to gain United States citizenship. Undocumented immigration is an issue I think about every day, and I never forget how blessed I am to have been born in this country thanks to my family and the grace of circumstance. But when I read the news headlines or see debates about immigration rage on social media, I feel afraid for those in similar situations. I feel afraid for my country.

I don’t claim to be an expert [on immigration]. I’m not a politician, I’m not a doctor, and I don’t work in the system at all. I understand it’s flawed and that we need rules and regulations, but we also have to remember that our country was formed by people who came here from other countries. It’s time to listen to the people whose lives are being directly affected by immigration policies. It’s time to get to know the individuals whose complex stories have been reduced to basic headlines.

In 2017, I was approached about getting involved in a new documentary series called Living Undocumented that would shine a light on eight immigrant families in the U.S. from different countries and backgrounds, all facing possible deportation. I watched footage outlining their deeply personal journeys and I cried. It captured the shame, uncertainty, and fear I saw my own family struggle with. But it also captured the hope, optimism, and patriotism so many undocumented immigrants still hold in their hearts despite the hell they go through…

When I signed on to executive produce a show about undocumented immigrants, I couldn’t help but anticipate the criticisms I might face. But the truth is, the worst criticism I can imagine is still nothing compared to what undocumented immigrants face every day. Fear shouldn’t stop us from getting involved and educating ourselves on an issue that affects millions of people in our country. Fear didn’t stop my aunt from getting into the back of that truck. And for that, I will always be grateful.

Immigrants are our neighbors, our friends and the people we work with and meet every day. We need to provide them a path to citizenship, not demonize them and try to take away their basic rights. I am so hopeful that the tide is turning, that Trump will be impeached, and that this entire disgusting chapter in American history will lead to a lasting blue wave of change, decency and human rights. I am still crying, probably because I’m starting to feel some relief after holding it in for so long. Also F-CK ICE. I hope President Warren shuts it down without a second thought.

Selena Gomez is a boss and I’m a fan of hers now.

I am so humbled to be a part of Netflix’s documentary series Living Undocumented. The immigration issue is more complex than one administration, one law or the story you hear about on the news. These are real people in your community, your neighbors, your friends – they are all part of the country we call home. I can’t wait for you guys to see this and hope it impacts you like it impacted me. Available globally October 2. ❤️ 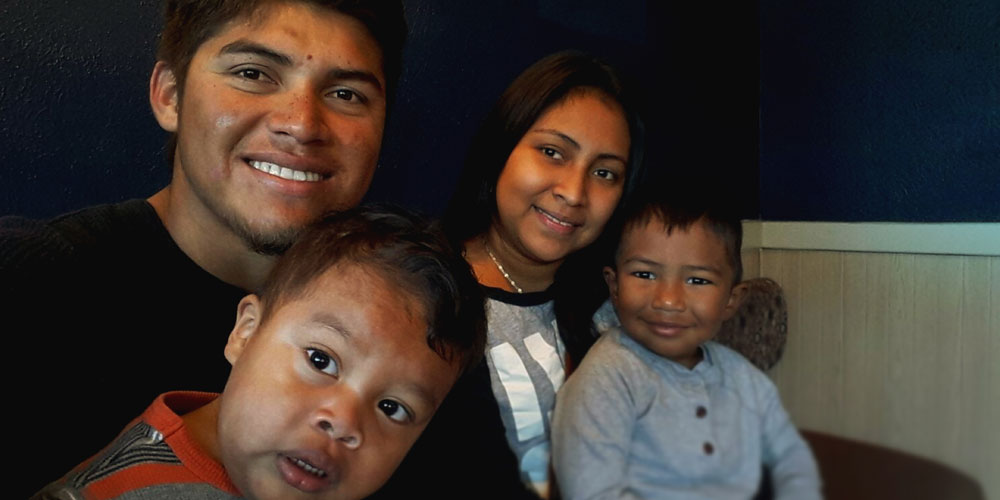 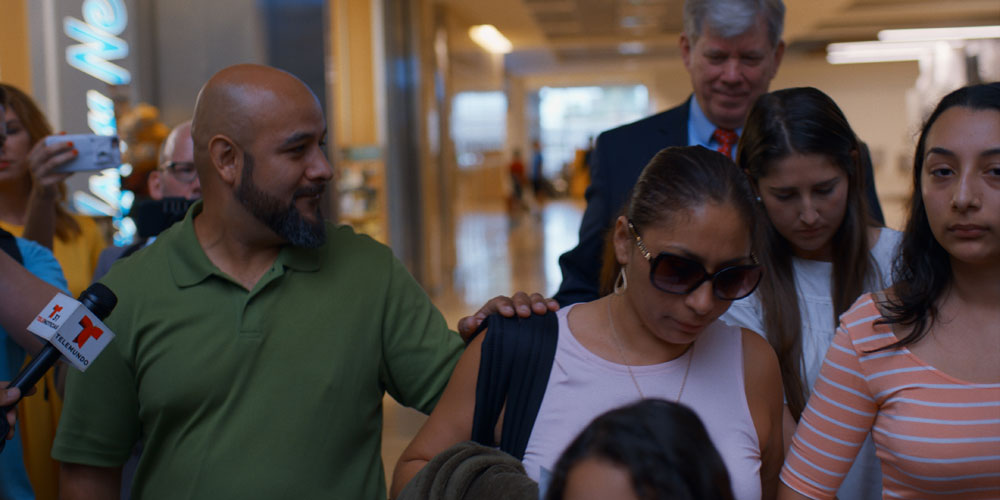 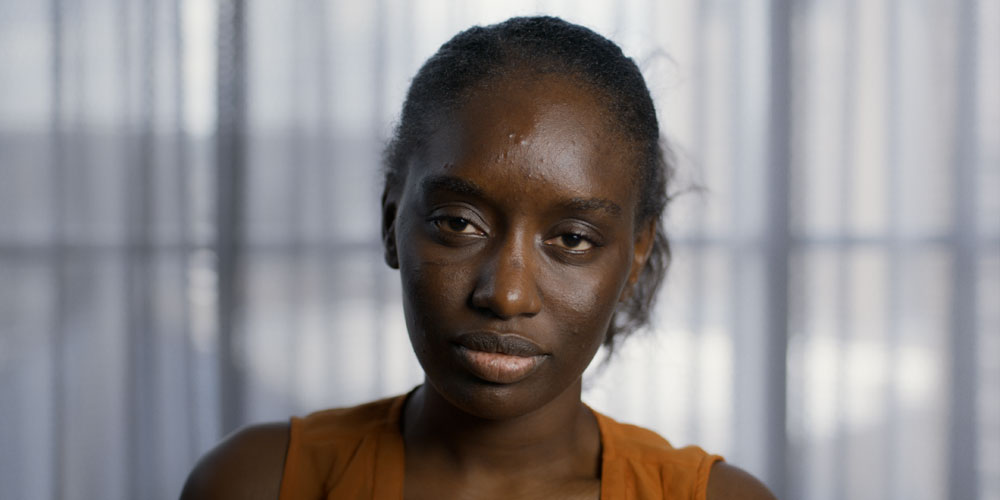