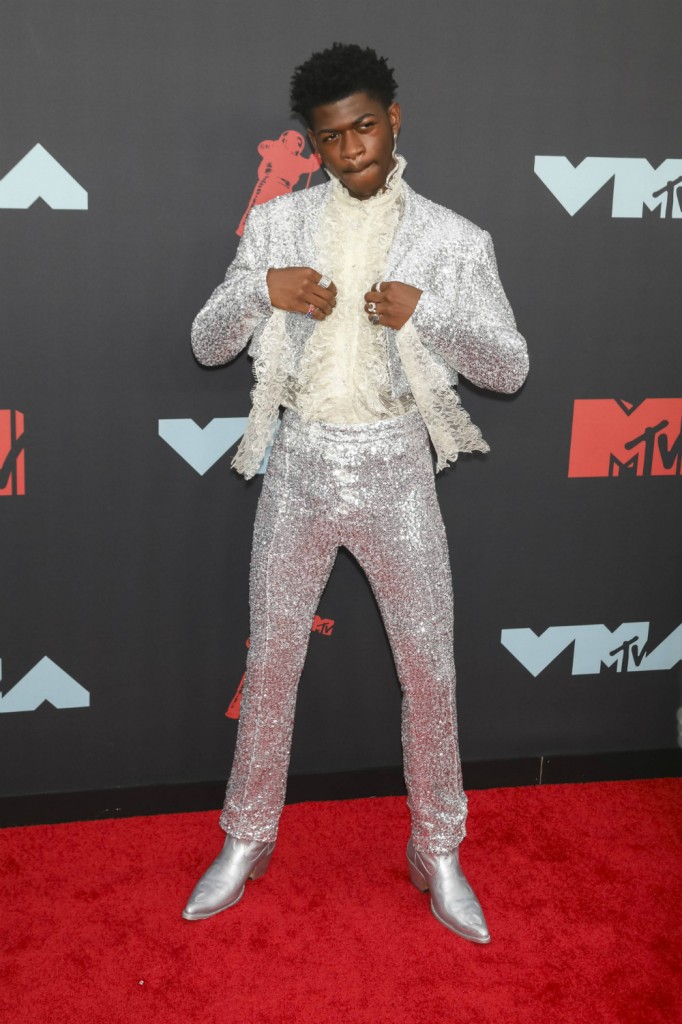 The reign of Old Town Road as number one has finally come to an end, but Lil Nas X cemented his place in Billboard history. But he didn’t just make news by keeping his song at number one longer than any other song ever, he made it when he came out right after he shot to fame. Nas talked to Gayle King about the road it took to get to that announcement, which included a childhood of praying that his feelings would just go away.

Did you know, as a little boy, that you were gay? Did you think that as a youngster, while people were telling you it’s not a good thing?

Yeah, definitely. I knew. Especially around my teenage years, I was just like, you know, praying, praying, praying that it was like a phase. Yeah, it would go away.
I mean because me being in this position, like, it’s easy for me, but some little boy, ten miles from here, it’s not going to be good for him.

But don’t you think, you coming out could probably help others who are struggling, the way you were struggling?

I think it’s gonna always help. You still have a long way to go. Because it’s not like, everybody messing with me now, because of course. But somebody who’s like, listening to me in school right now, it’s like “you gay cause you listening to him.” There’s still a lot to be done of course but I do believe it’s helping.

Katy Perry also discussed trying to pray the gay away when she was younger. Katy is 34, Nas just turned 20 so it’s not like we’re talking about the dark days of yore. As Nas said, we’re talking about kids in high school right now who have been told their whole life the feelings they have are wrong. Plus, they’re praying to a god they believe will either grant their prayer or condemn them for all eternity. That’s a hard way to navigate life. And unfortunately, praying the gay away is usually a gateway for conversion therapy. Adolescence is hard enough without being told you are an abomination.

I like how Nas frames his discussions on coming out. He talks about himself, but he widens the scope to acknowledge the kid that is still closeted due to fear. Like his point that by his announcement, he inadvertently added to his fans being taunted as gay by association. I appreciate that when he’s given praise for what his coming out did for others, he redirects the conversation to how much work is left to do. Like when he tore down Kevin Hart’s BS incredulity that Nas was raised to hate homosexuals. He still made his point about why he came out when he was on top, but not before shutting Hart down by subtly reminding him that it was because of people like Hart that Nas didn’t feel accepted. 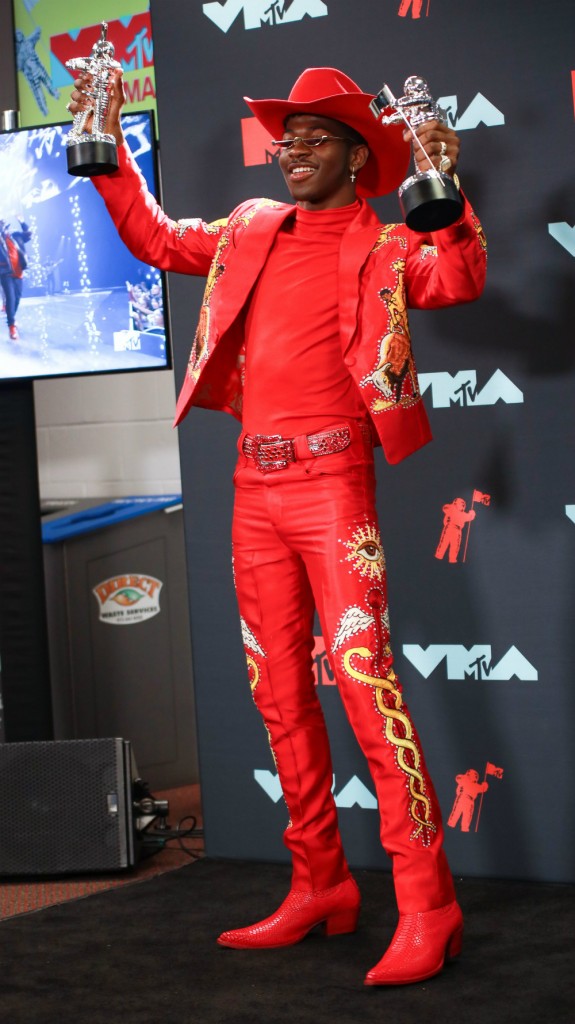 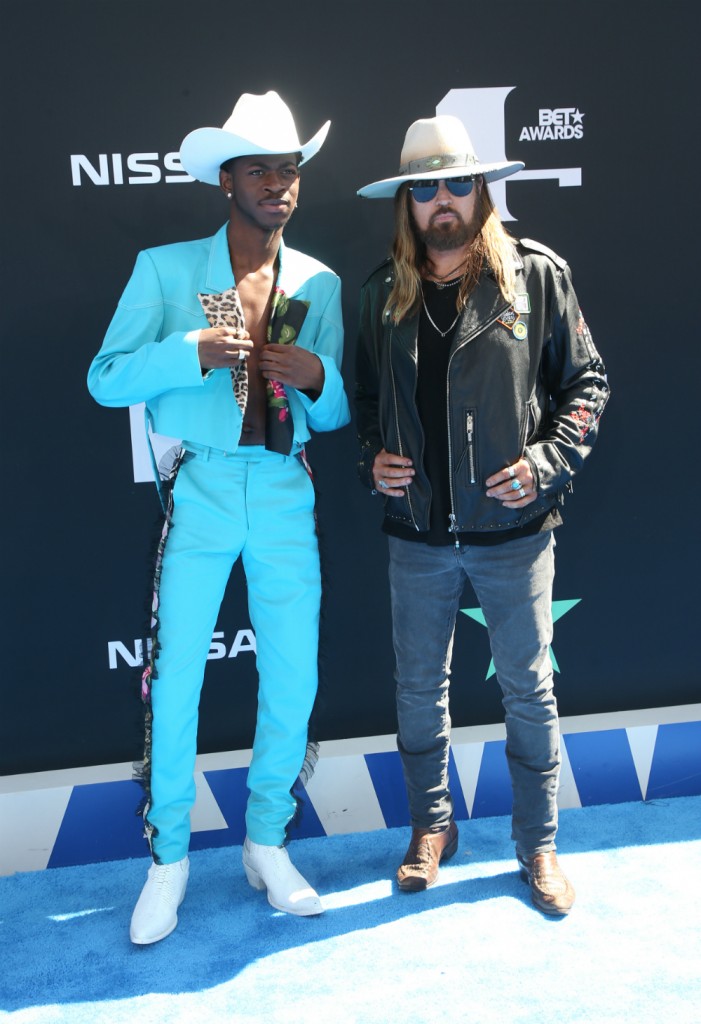 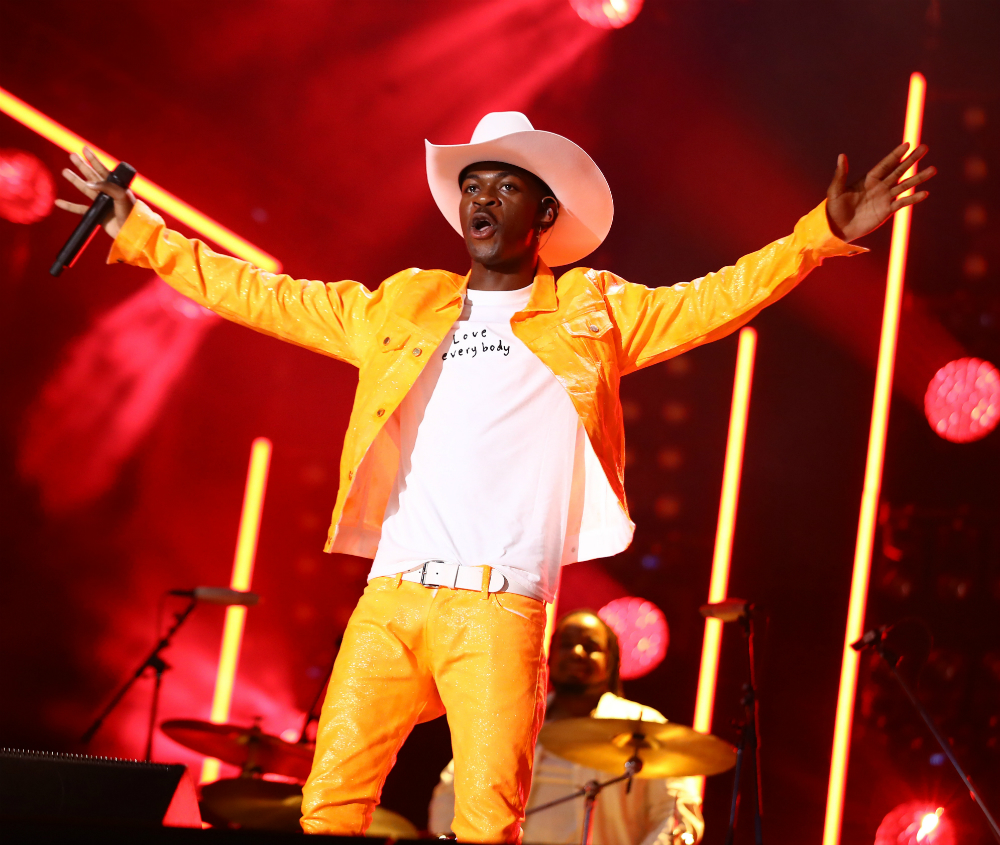