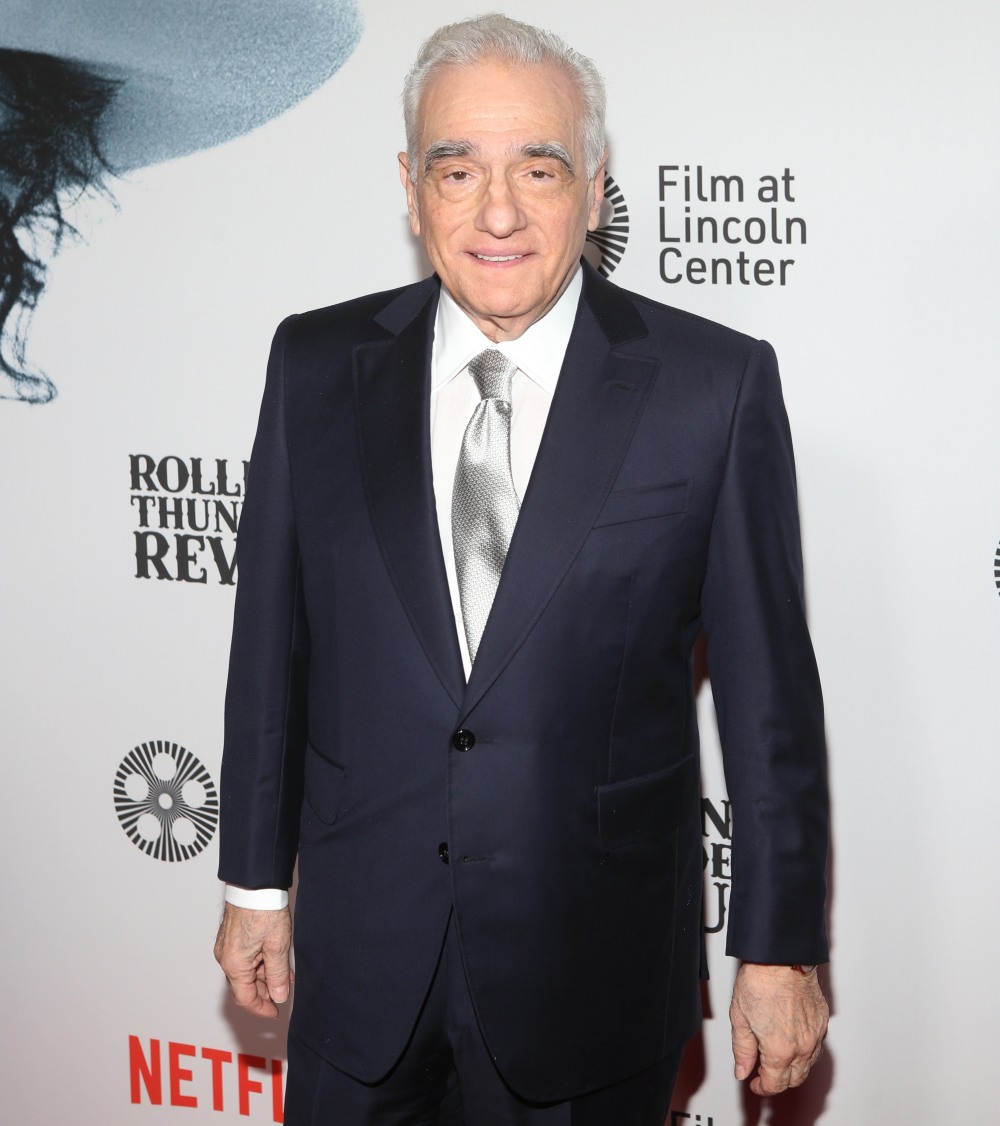 Martin Scorsese is probably going to get nominated for a million Oscars for The Irishman. The Irishman was produced by Netflix, and it will be distributed by Netflix too, through streaming and a theatrical release. Netflix is already gearing up for a big, expensive Oscar campaign too. Scorsese’s entrance into the streaming game is notable because so many of the iconic directors of his generation have fought the rise of streaming. To be fair, I don’t think Marty was happy about going to Netflix – he would have much preferred the old way of doing it, getting financing from Hollywood studios, making a flat-out studio movie on his own terms, then doing a traditional theatrical release and Oscar campaign. But maybe that option wasn’t open to him anymore because studios are only interested in superhero movies and theme park movies. And so Marty has some negative vibes about those kinds of films:

Martin Scorsese, one of cinema’s most venerated current directors, has decried superhero movies – the dominant force in today’s industry. The director of films such as Taxi Driver, Raging Bull and Goodfellas told Empire magazine that his attempts to get up to speed with contemporary superhero films had failed.

“I tried, you know?” the director said when asked if he had seen Marvel’s movies. “But that’s not cinema.” He continued: “Honestly, the closest I can think of them, as well made as they are, with actors doing the best they can under the circumstances, is theme parks. It isn’t the cinema of human beings trying to convey emotional, psychological experiences to another human being.”

What he said is… true. That was my immediate reaction and that’s still how I feel. He’s not saying every superhero movie is a steaming pile of garbage, he’s saying that those movies are like “theme parks” and where is the f–king lie? The argument I’ll make is that superhero movies and Scorsese’s movies suffer from the exact same problem: the default deification of the white dude’s experience. That only white dudes really *feel* things or have interesting stories or have stories which deserve to be told. One side chooses to tell those white dude stories with capes, masks, hammy acting, spandex and theme parks. The other side chooses to tell those white dude stories with Italian-American actors yelling “fuggetaboutit.” No, I jest – I’ll talk sh-t about Scorsese’s mafia obsession, but Marty is crazy-talented and so many of his films are amazing.

James Gunn said words. Once again, Marty didn’t say superhero films shouldn’t be made or that they’re all garbage. He said they were f–king theme parks AND THEY ARE.

That said, I will always love Scorsese, be grateful for his contribution to cinema, and can’t wait to see The Irishman. 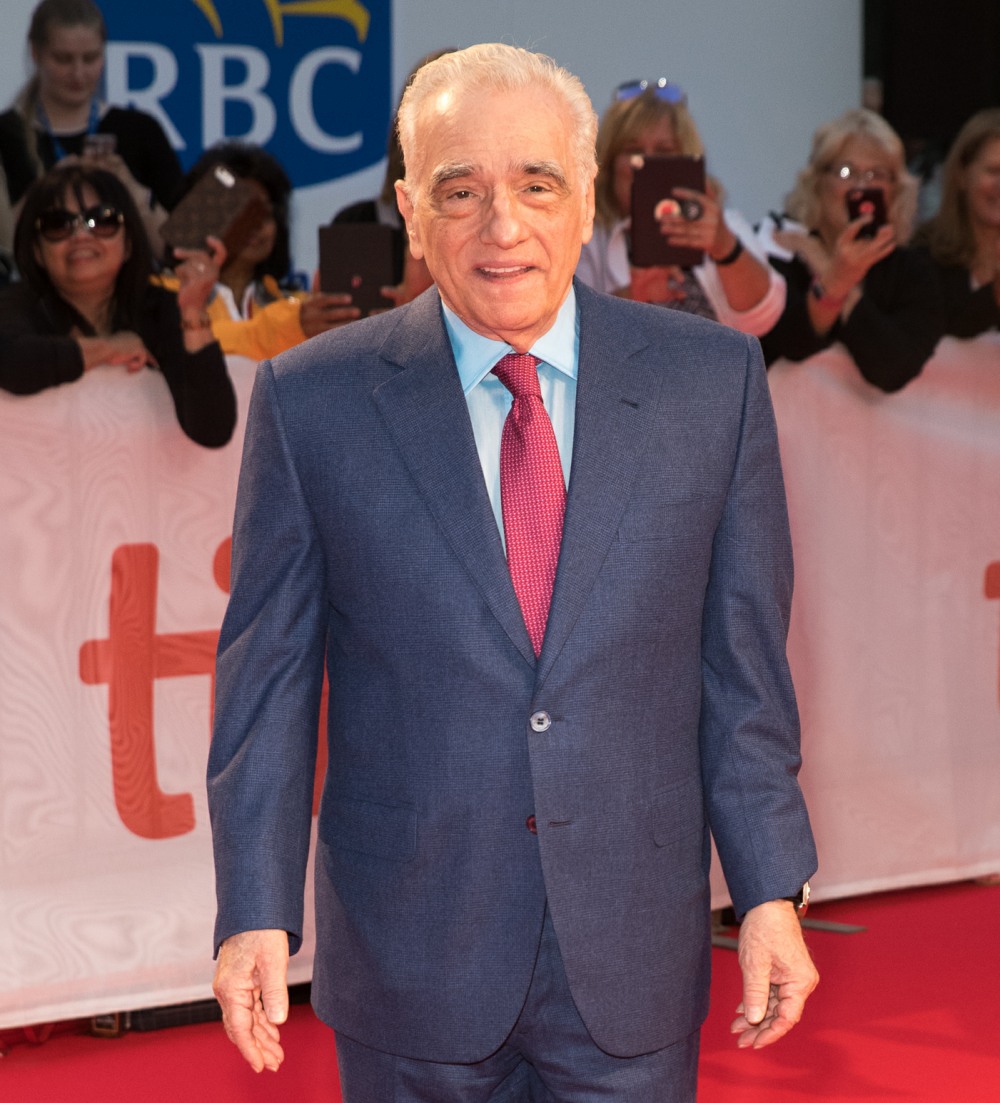