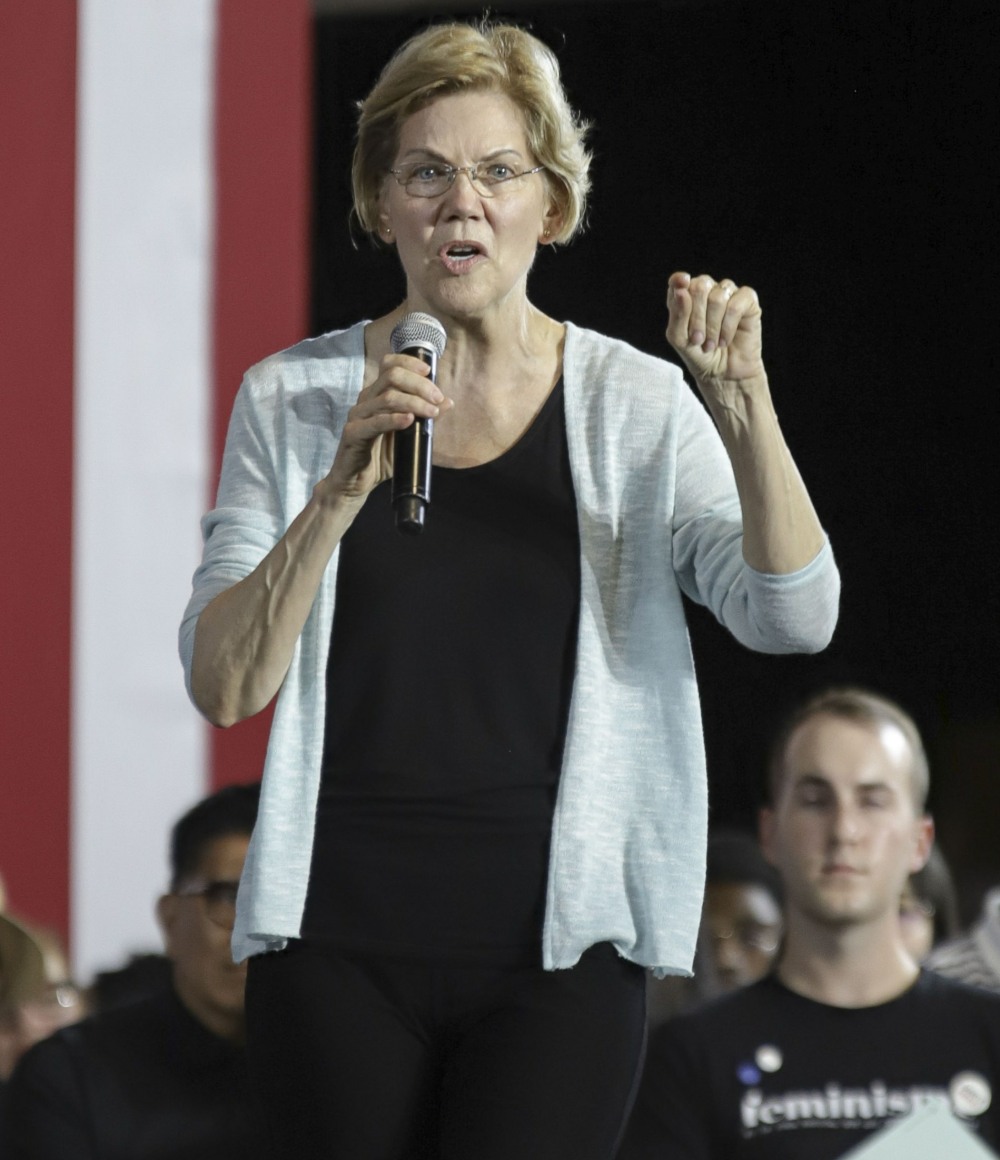 It really feels like Senator Elizabeth Warren is finally getting some momentum. Not only is she raising a lot of money and rising in the polls, but she’s getting a lot of attention from conservative outlets eager to crawl up her butt over anything and everything. The story this week has been – in conservative circles – that Sen. Warren lied when she repeatedly claimed that she was fired from her first teaching job when she was visibly pregnant.

It is one of Elizabeth Warren’s signature anecdotes in her stump speech: By the end of her first year as a public-school teacher, she was “visibly pregnant,” and the principal wished her luck and hired another teacher to replace her.

In recent days, a conservative news site and other outlets have cited evidence that challenges her account, including past remarks by Ms. Warren in which she did not mention being forced to leave the school and minutes from a school board meeting showing that her contract was initially extended for the next school year.

Ms. Warren is now pushing back against any suggestion that she has misrepresented the circumstances of her departure, and pointing to the discrimination that many pregnant women have faced on the job. The school board did extend her contract early in her pregnancy, before the school knew about it, she said in an interview with CBS News. But two months later, when it was clear that she was pregnant, she lost the job.

This was in the early 1970s. Considering women are still getting pushed out of jobs – or simply not promoted – due to pregnancy in 2019, why is it so shocking to think that a 22-year-old woman in 1971 would have been quietly fired/not asked to return because of her pregnancy? It’s almost like – hear me out – conservatives are all dudes who have literally no idea what the female experience is like right now, or what women have faced for decades and centuries. Sen. Warren doubled-down on her story:

This was 1971, years before Congress outlawed pregnancy discrimination—but we know it still happens in subtle and not-so-subtle ways. We can fight back by telling our stories. I tell mine on the campaign trail, and I hope to hear yours.

Then she told her story on camera and added some of the messages she got.

After I became visibly pregnant, I was told that the job I'd been promised for next year would go to someone else. Pregnancy discrimination is real, and it still happens today—but telling our stories is one way we can fight back. Here are some of your stories that I heard today. pic.twitter.com/x1pe2ikzTr 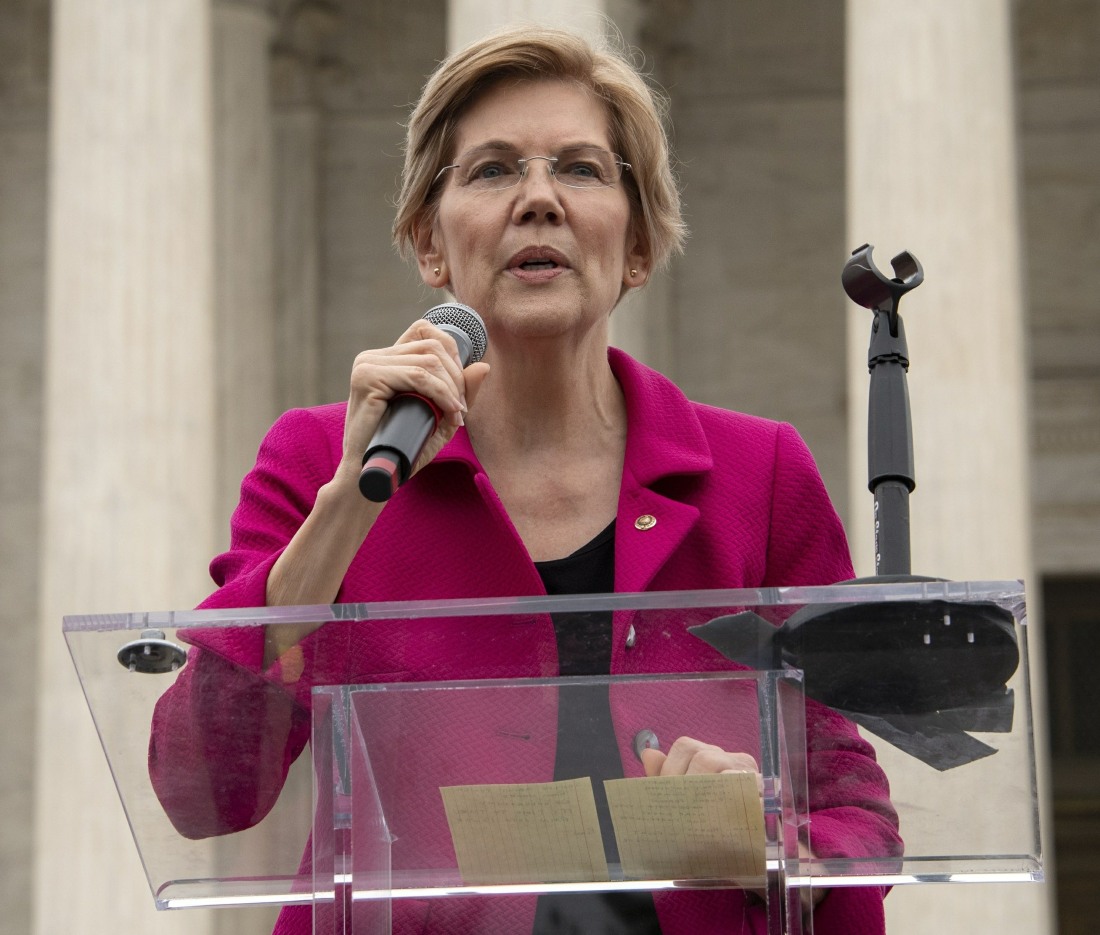