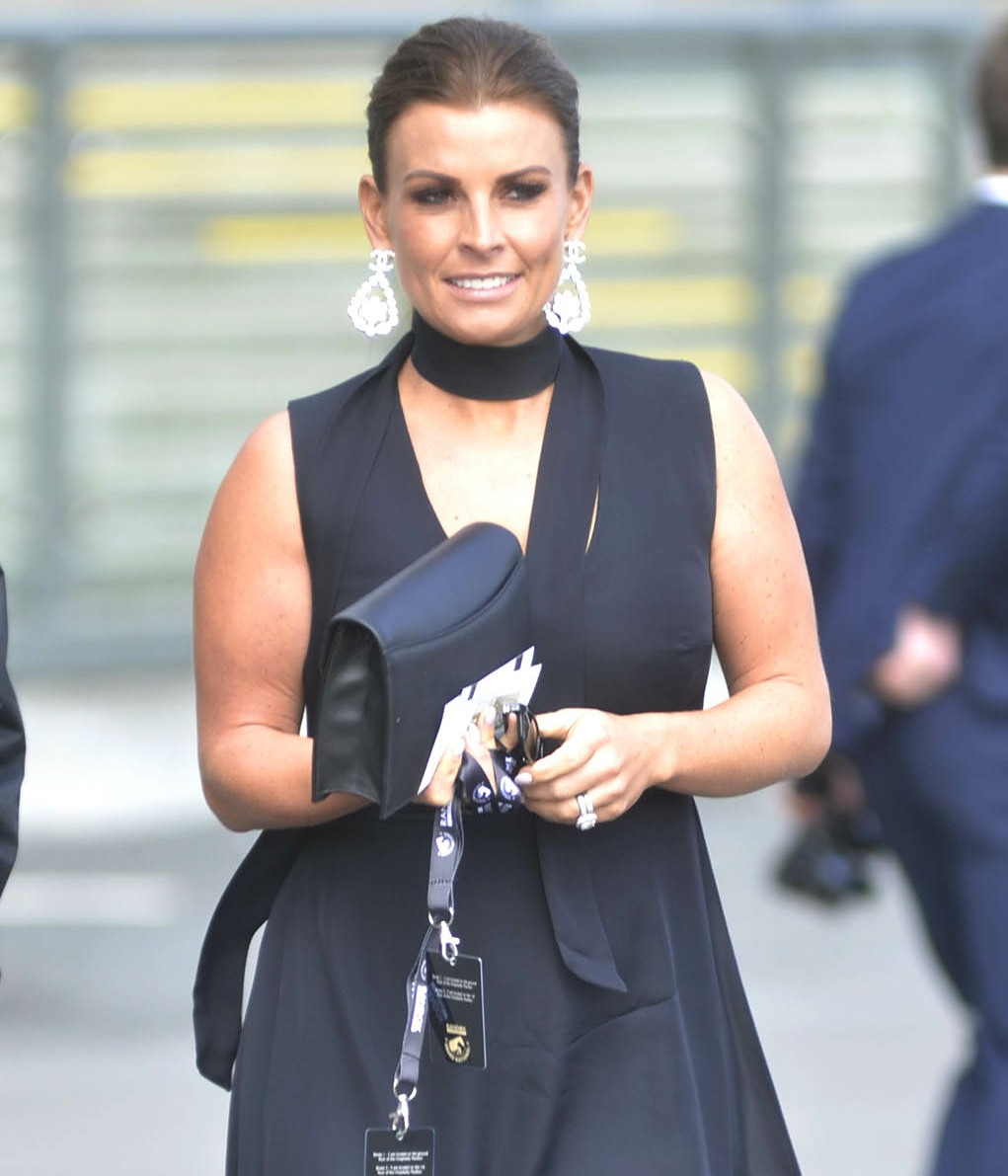 Okay, I barely know who these people are, but this seems to be THE conversation in British circles today. Coleen Rooney is the wife of footballer Wayne Rooney. She’s a WAG and a local celebrity in the UK, and sort of an Instagram influencer type. There are always stories about Coleen and Wayne Rooney in the British tabloids and I never pay attention to them because they seem more like “local celebrities,” you know? Well, Coleen dropped this message on social media this morning:

This has been a burden in my life for a few years now and finally I have got to the bottom of it…… pic.twitter.com/0YqJAoXuK1

Basically, Coleen Rooney had a private IG account for close friends and family and she noticed that information she put on that private account was ending up in The Sun. So she tested a theory and blocked every account but one and then spent five months posting fake IG Stories. Those fake stories ended up at The Sun. The kicker: she identifies the person who has been selling her out. Rebekah Vardy. Who is that? Another WAG. Rebekah is married to Jamie Vardy, who plays for Leicester. So… this was all one WAG snitching on another WAG. And it’s super-melodramatic too, because Rebekah Vardy responded:

Do you believe that one of Rebekah’s assistants was the one to stalk Coleen’s accounts and sell the info? I do not. Messy. But funny! 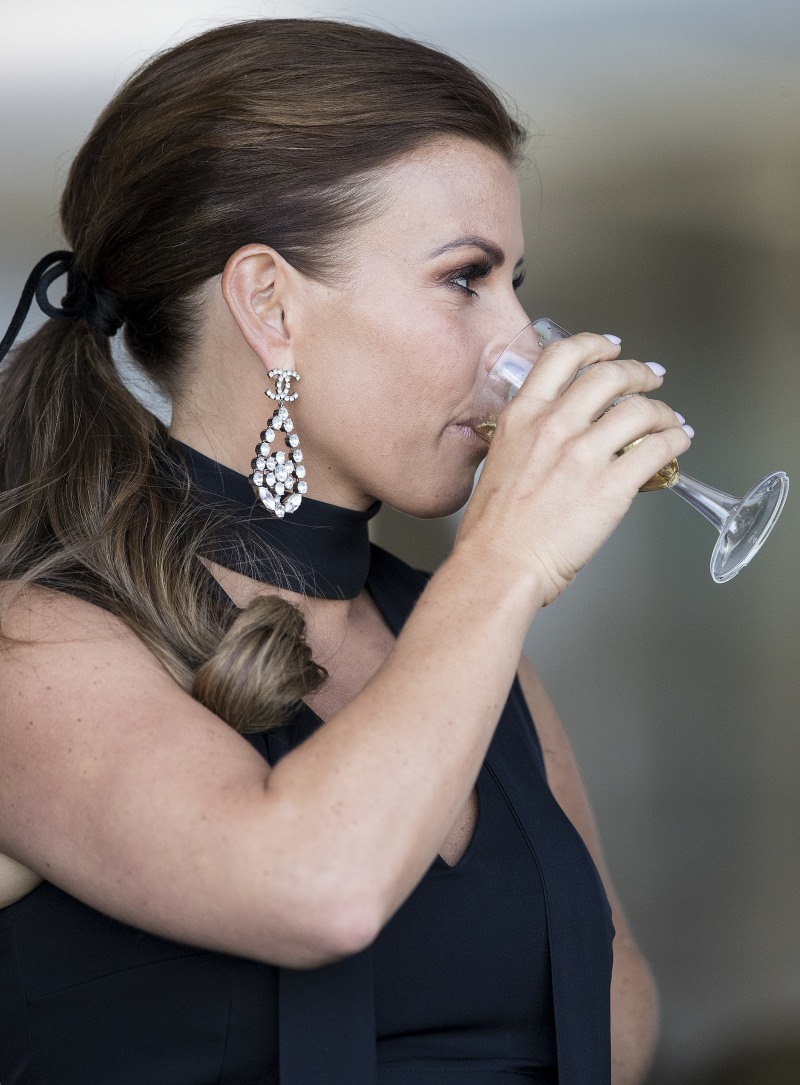 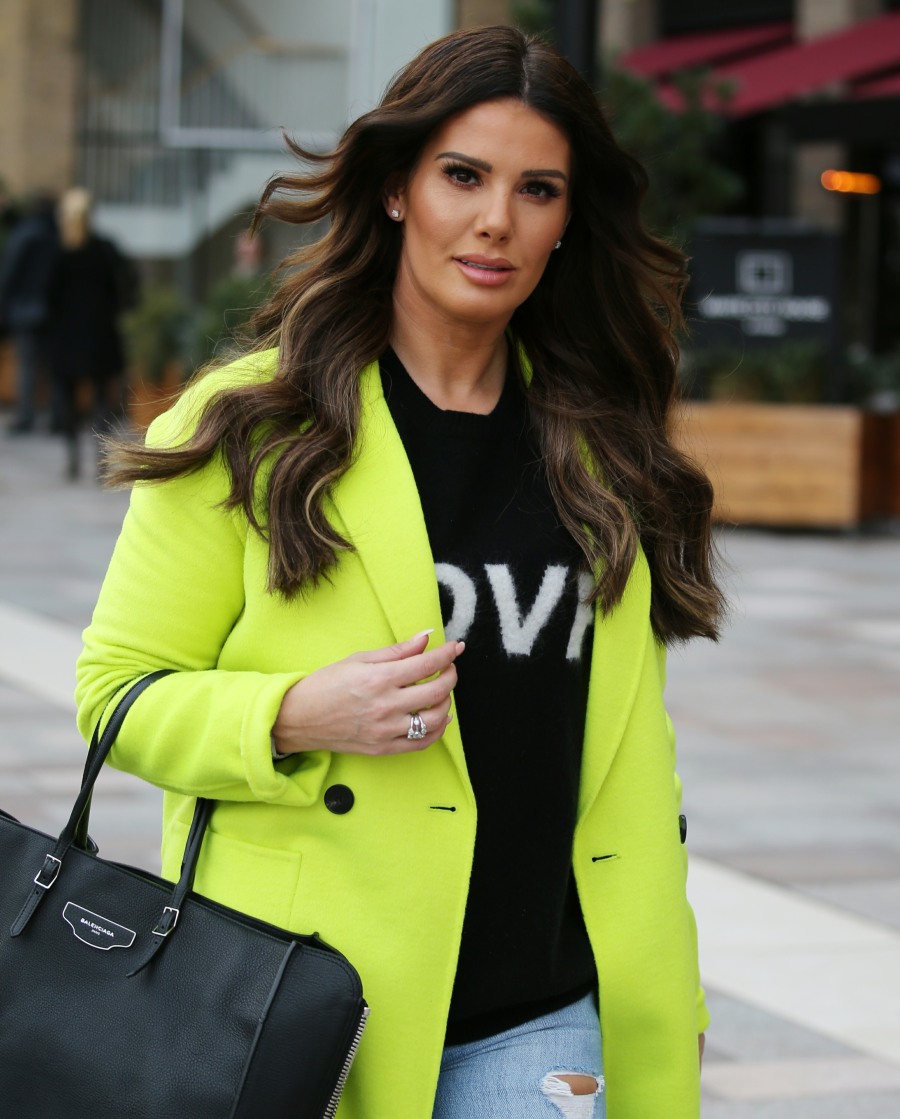