Jane Seymour, 68, has to convince producers she can play ‘old & gnarly’ 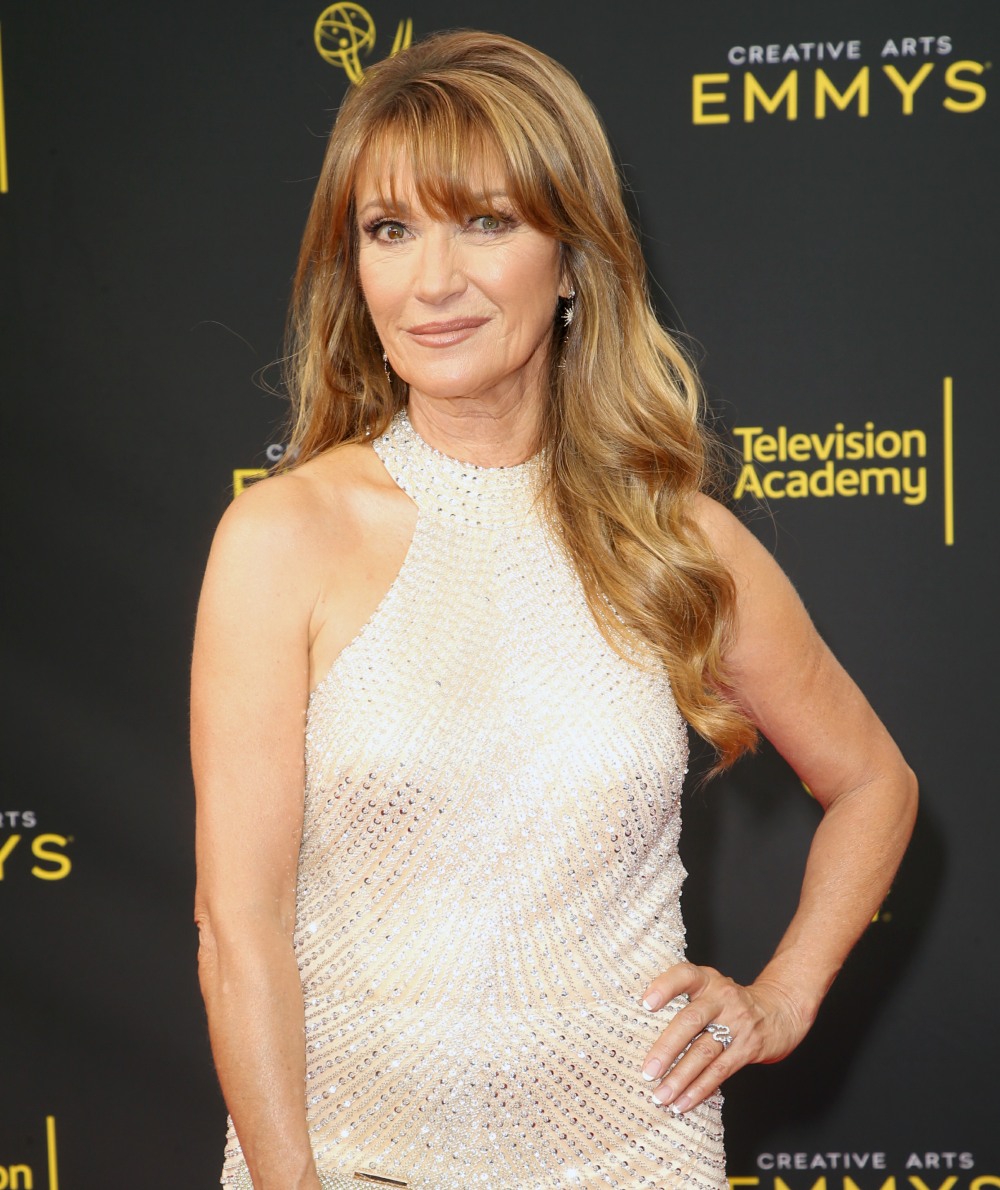 Jane Seymour is kind of a lowkey vampire, right? She’s 68 years old! I think we see her as “ageless” because she’s kept the same basic style for decades – she wears her hair long, she’s got those bangs, she takes care of herself and she’s clearly in good shape. But even ageless vampires have trouble getting roles. In Jane’s case, she finds that producers aren’t interested in her because she doesn’t look like a 68 year old woman. Ah, the other side of aging gracefully.

It’s not easy being beautiful — just ask Jane Seymour. The former Bond Girl told UK’s Hello! magazine that her famous features can sometimes work against her when it comes to landing older, quality roles. According to the 68-year-old she has had to convince producers she can do “old and gnarly” in order to get a diverse range of parts in Hollywood.

“I’ll take all my makeup off and they’ll see I can do ‘old’ quite well,” said the British star, as reported by UK’s Daily Mail on Monday. “My intention is to age as gracefully as I can. Inside, I’m 20 years old. I was way too serious when I was that age. I’ve found my 20-year-old alter ego. It just happens to be in this body. But that’s OK. I’m having fun and I love it.”

Seymour credited her youthful appearance to Pilates, light weightlifting and a healthy diet that involves zero sugar and fried foods, shared the outlet. Seymour said her cheat day or “naughty night” consists of “a handful of pistachios, two pieces of very dark chocolate and a glass of wine.”

True story, if I get to that age and I’m still on a zero-sugar and zero-fried-foods diet, just put me in the funeral pyre. Why would you WANT to live that long without sugar and friend food?!?! And dark chocolate is garbage and don’t even get me and CB on our Chocolate War again. As for Jane having to convince people that she can play “old and gnarly”… yeah, I still don’t believe she looks “gnarly” without makeup. Good genes, good skincare and clearly she takes care of herself. Do you think she’s had any work done? Maybe a little eye work but nothing too major, right? 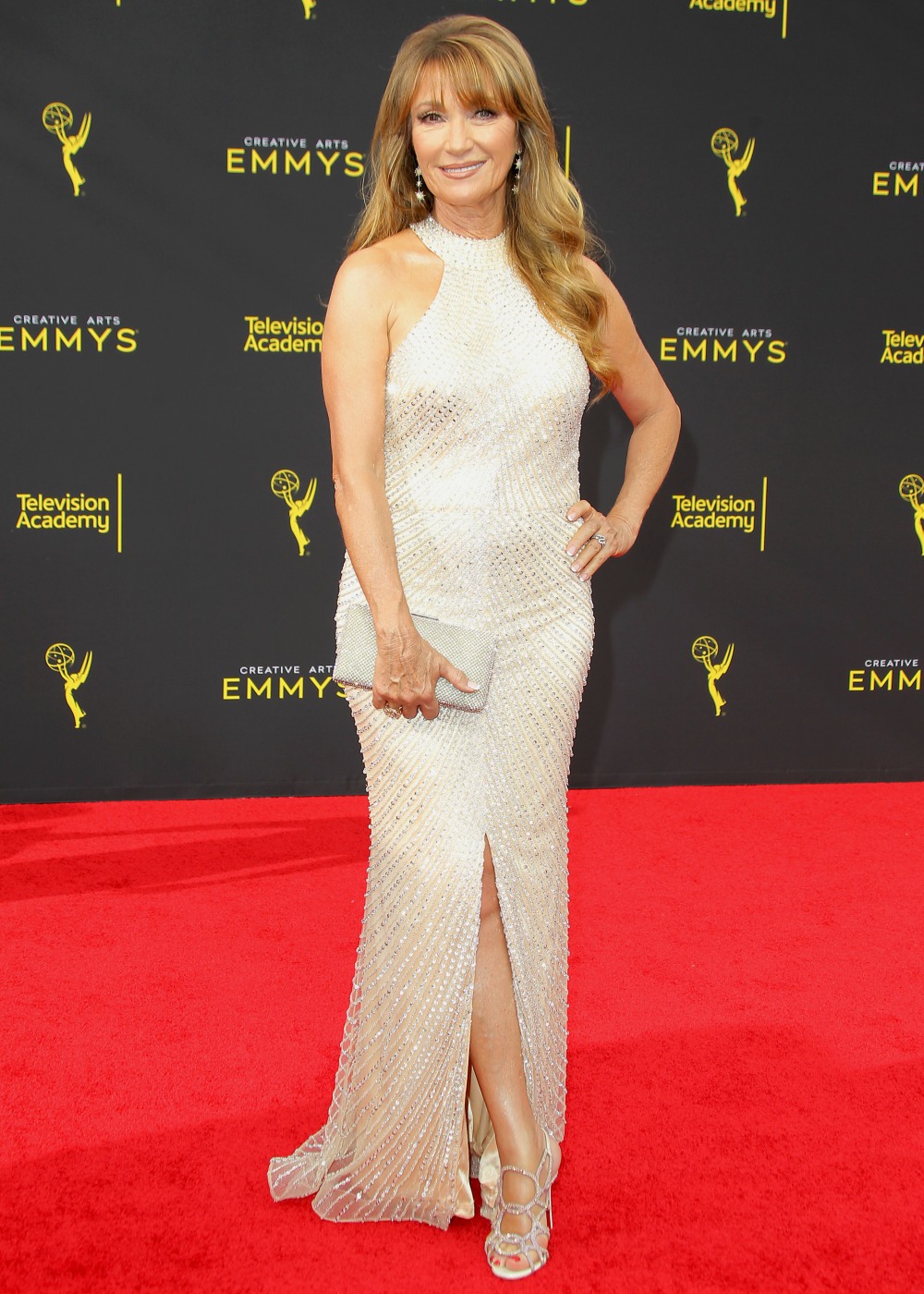 7 Responses to “Jane Seymour, 68, has to convince producers she can play ‘old & gnarly’”