Jennifer Aniston & Reese Witherspoon got $2 million per episode for ‘TMS’ 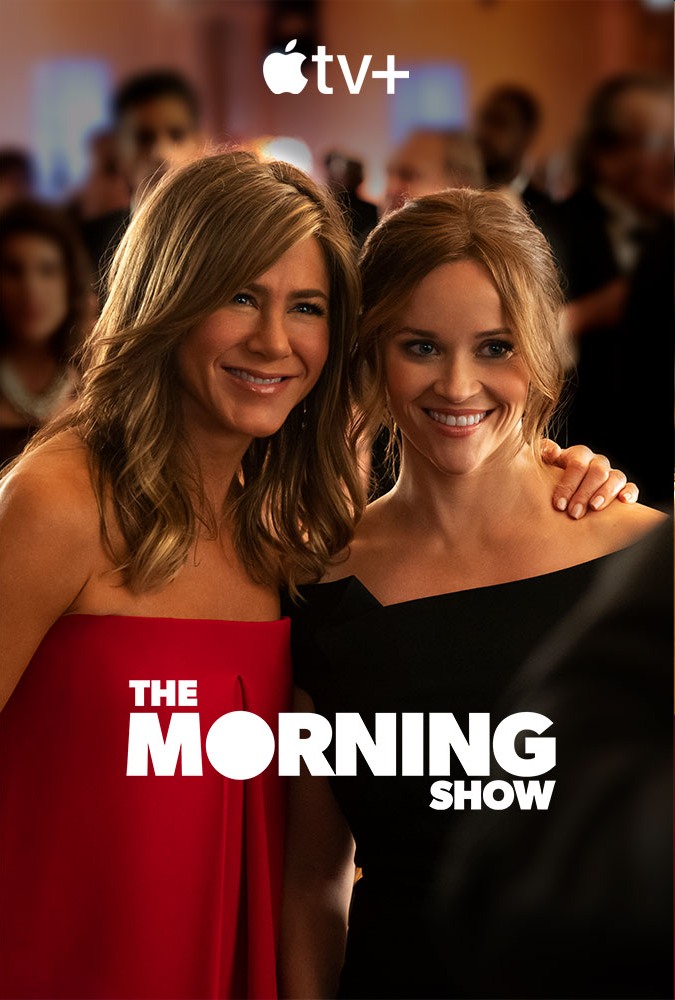 It seems completely obvious to me that Jennifer Aniston joined Instagram this week as part of what was likely a contractual obligation to promote The Morning Show. TMS premieres on Apple+ next month, which is also when Apple+ will really debut. It’s been a big build up for Apple+, a lot of hype and and a lot of hope that Apple’s streaming service will be the next big thing, “the new Netflix.” Apple is already a trillion-dollar company, so they’re basically making an investment on themselves, that they can throw enough money at Apple+ and that eventually it will not only pay for itself, but actually become a great revenue stream. This and more is discussed in a fascinating Hollywood Reporter story – go here to read the full piece. I’m pulling some info about the business side and creative side, including how much money they’re spending on The Morning Show:

…Any hurdles Apple has faced leading up to the launch won’t matter if their plan to offer a handful of original shows for $5 a month succeeds in attracting a fraction of their 1.4 billion Apple users. And many believe that it will. Wedbush estimates that Apple could attract 100 million TV+ subscribers by 2023 and generate between $7 billion and $10 billion in revenue from the product.

Though Apple makes significantly more — $167 billion in 2018 — from the sale of the iPhone, as people hold on to their devices longer, services like TV+ will be key to ensuring Apple ecosystem loyalty. “There’s a lot at stake,” notes Wedbush analyst Daniel Ives. “TV+ is going to play a major role in them further monetizing their 900 million iPhone users. The next leg of growth for Apple is going to be services.” Apple declined to participate in this story.

By several accounts, the company already has well outspent its initially projected $1 billion annual content budget. Morning Show alone costs $15 million an episode for a total of $300 million for two seasons, per sources, due in large part to the $2 million-an-episode fees that Witherspoon and Aniston negotiated. (Their deals are said to be even higher with producing fees and ownership points.)

As if to show off just how much cash the $1 trillion company has, execs are offering every AppleTV+ showrunner and series regular a free Apple product and have dispatched representatives to the sets of shows including Dickinson to take orders from talent on which style iPhone or iPad they’d prefer. But the gifts haven’t exactly made up for the regular Apple presence on some sets, where sources say development executives have been hands-on with ensuring that each show fits the Apple brand. While the company isn’t imposing strict family-friendly guidelines — early episodes of Morning Show feature the heavy use of F-bombs — the understanding is that explicit content must be in service of the storyline and all projects should, ultimately, mesh with Apple’s aspirational brand identity. (According to a recent BuzzFeed News report, the company also pressured creators not to portray China negatively to avoid angering the authorities.)

I’m sort of proud of Reese and Jennifer for negotiating $2 million per episode, with additional salaries for producing and probably a backend (if I’m understanding that correctly). Aniston and Witherspoon knew that The Morning Show would be the centerpiece of Apple+’s launch and that they would have to do so much heavy lifting to sell the show. Why not get paid big-time? That being said, the corporate synergy blending with the creative synergy is not ideal for anyone. Will Apple’s gamble pay off? Or will Apple+ become a billion-dollar write-off? 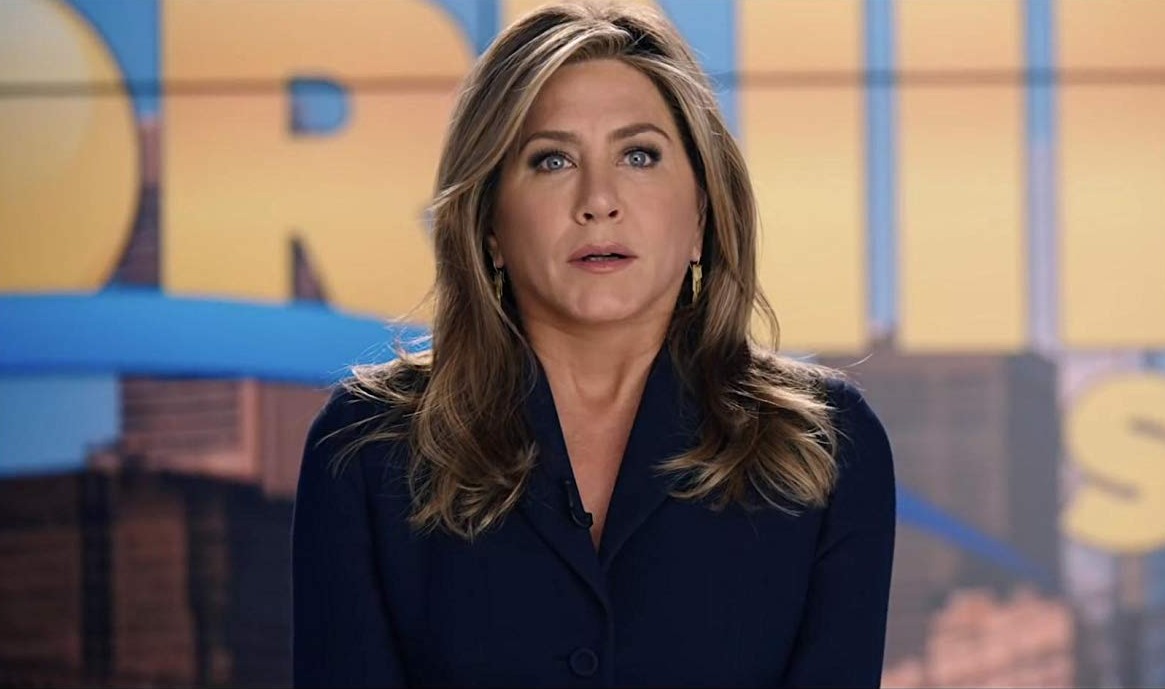