Jaime Pressly explains calling her oldest son her favorite: ‘All parents have a favorite’

I have become a fan of the show Mom. I had trouble getting into it because the humor can be very juvenile. But a couple of you told me I should stick with it because the core of the show was women’s relationships, and you were spot on (as usual). I am also wholly impressed with their examination of addiction and recovery, which includes relapse. Jaime Pressly is one of the five leads in the ensemble (six with Kristen Johnson joining the cast full-time). She’s really good. Her character can be unlikable and definitely unrelatable, but Jaime does great job of showing her flaws. Jaime is mom to three boys, 12-year-old Dezi, whose father is Eric Calvo, and two-year-old twins Leo and Lenon, with boyfriend Hamzi Hijazi. The other day, Jaime pulled the pin on a grenade and launched it directly into her Instagram page when she posted the beautiful pic above with her oldest, Dezi. What’s wrong with that lovely photo? Nothing. It was her caption that left people hyperventilating:

Best time ever hangin with my favorite son, Dezi. That’s right I said it. I have a favorite son although I luv all 3 of my boys with everything I have in me. Dez and I have a special bond that no one else will ever match because we’ve grown up together. #firstborn #iloveyou

The fact that the mom-shamers came out in droves over this isn’t even news. Publicly declaring you have a favorite child is an engraved invitation for them to respond. So Jaime decided to explain herself while on The Talk. She said:

If I understand Jaime correctly, she appreciates that her older child does not require so much of her attention. Now that she has young children again, she’s reminded how much babies and toddlers cannot do for themselves. So when she found herself out with her pre-teen son, having a more mature discussion about mutual interests and she didn’t have to worry about him having a tantrum or feeding himself, she appreciated it for what it was, a moment unique to them given the age difference between her twins and Dezi. Then say that! This was just not well thought out. I’ll even go a step further, I even kind of understand her saying her relationship with Dezi is different because they grew up together. If she had Dezi when she was 30 and they weathered her breakup with his dad and her divorce, not to mention the fallout with her DUI arrest, I imagine she does feel like they grew up together. And toddlerhood is a very challenging time with kids. But I can’t see any value in publicly declaring favorites, especially because Jaime added, “all parents have a favorite, even if they don’t say it.” I don’t believe all parents do. I’d bet more parents don’t have favorites.

Jaime went on to say that, “by the time (the twins) are old enough to know what a post is, this will be so long gone,” so she doesn’t have to worry about her comments. I beg to differ. Public posts and comments can always bite you in the ass. They never die.

Here’s the video of Jaime’s comments if you want to hear them: 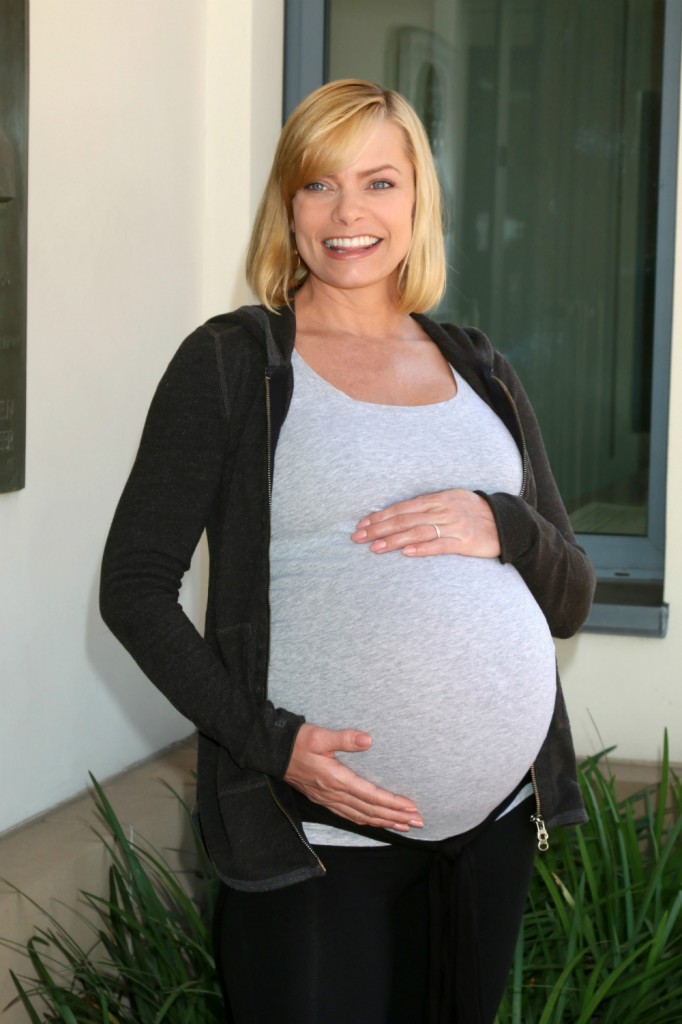 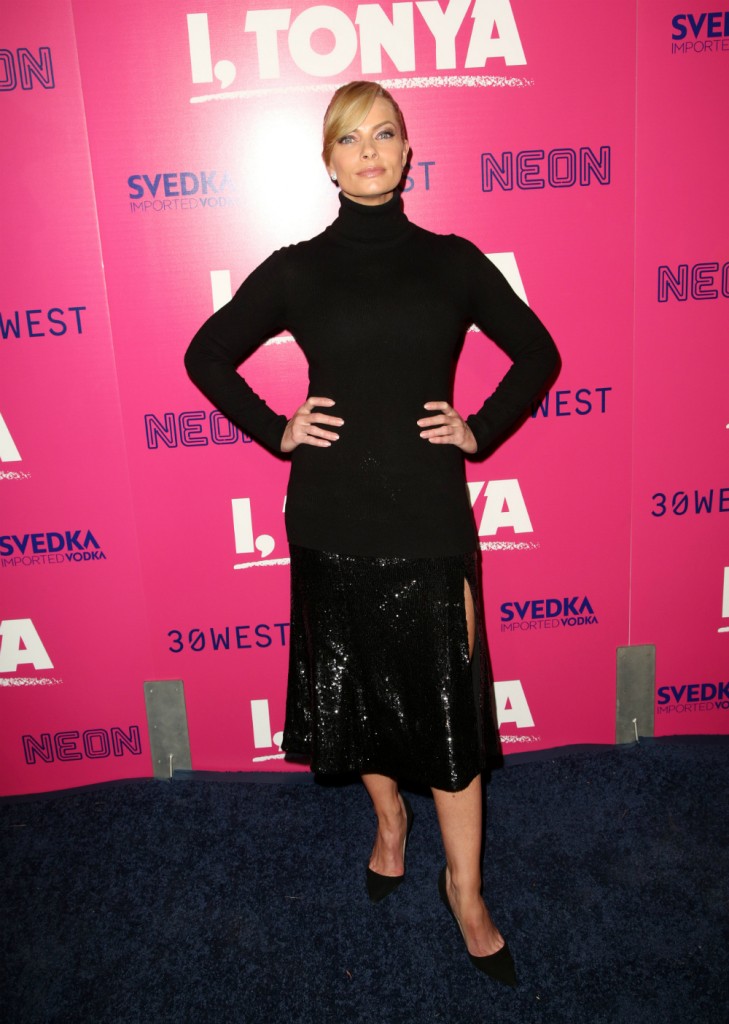 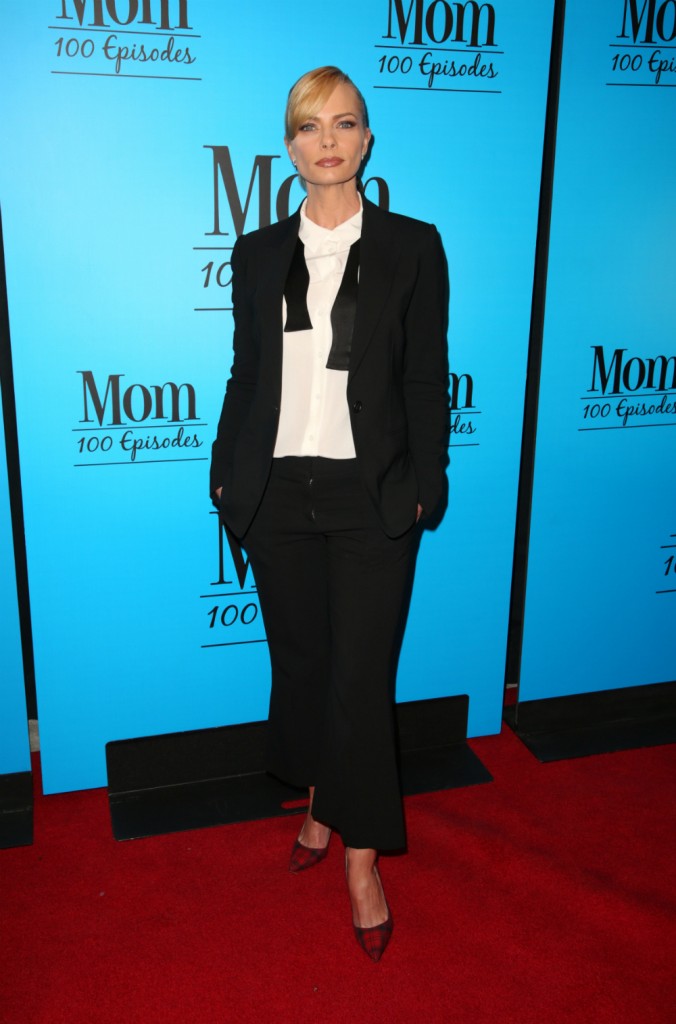 97 Responses to “Jaime Pressly explains calling her oldest son her favorite: ‘All parents have a favorite’”