Neil Patrick Harris, his husband, David Burtka, and their children, Gideon and Harper, went on a fabulous European vacation this summer. Neil posted a video on Instagram of a jump into the Adriatic Sea in Croatia. That’s below! While that happened without incident, it turns out that Neil also injured his hand thanks to a sea urchin, and it is mending very slowly. That post is above and here’s People’s writeup.

“Had surgery today,” the How I Met Your Mother star revealed on his Instagram on Tuesday.

“I tripped and hand planted onto a sea urchin almost two months ago while climbing rocky cliffs in Croatia,” he explained.

“Most of the tiny spines I dug out myself, but two refused to leave and one got infected,” the 46-year-old actor continued. “Turns out it pierced through a tendon (see ultrasound video). Well, thanks to the surgical talents of Dr. Dan Polatsch and his team, I’m officially urchin free and on the mend.”

Unfortunately, being “on the mend” includes a massive “hand elevating contraption” that Harris has to wear on his injured hand “for the foreseeable future.”

But, the father of two is choosing to stay positive… and might be ordering some sushi while he recovers: “All in all, though, I have to say: uni is still delicious,” he added.

My hand is aching in sympathy. Ouch. I hope Neil recovers soon! That “hand-elevating contraption” looks intense, and I’m sure it makes performing routine tasks a pain in the neck. I’m chuckling about this, though, because accidentally putting my hand somewhere that I shouldn’t while attempting to balance myself (like on top of a sea urchin) is totally something that I’d end up doing. I actually had to make an emergency eye appointment yesterday after noticing a bump on my eyelid the night before. It turns out that the bump is a swollen gland. HOWEVER, I also have a corneal abrasion and some erosion, because: Quimby. Back to Neil: I wonder how he is going to work this device into his Halloween costume? I bet it will be epic!

First day of third grade?!? How did it…… when did they….. what in the…… #timeflies #stooppic #proudpapa 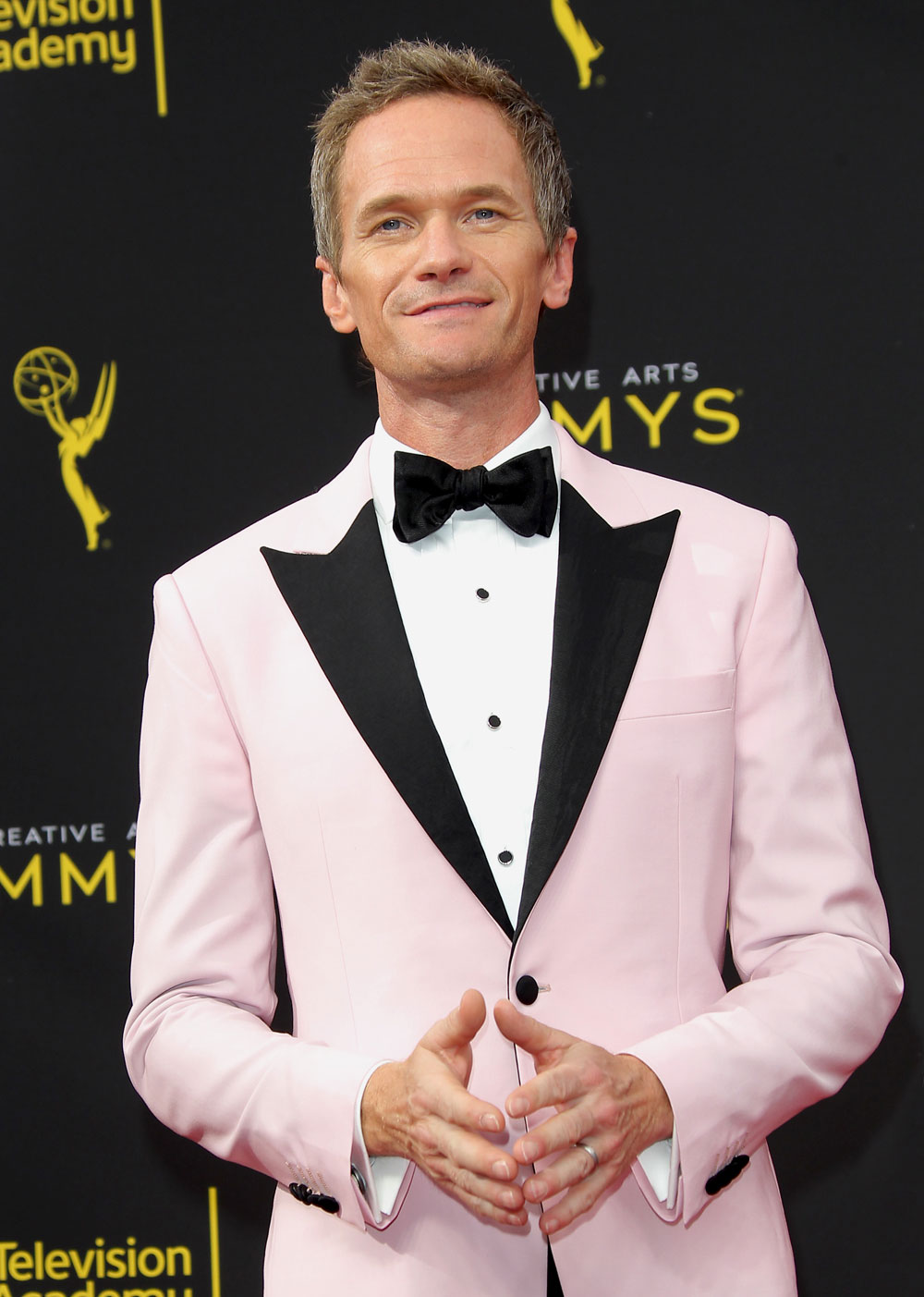 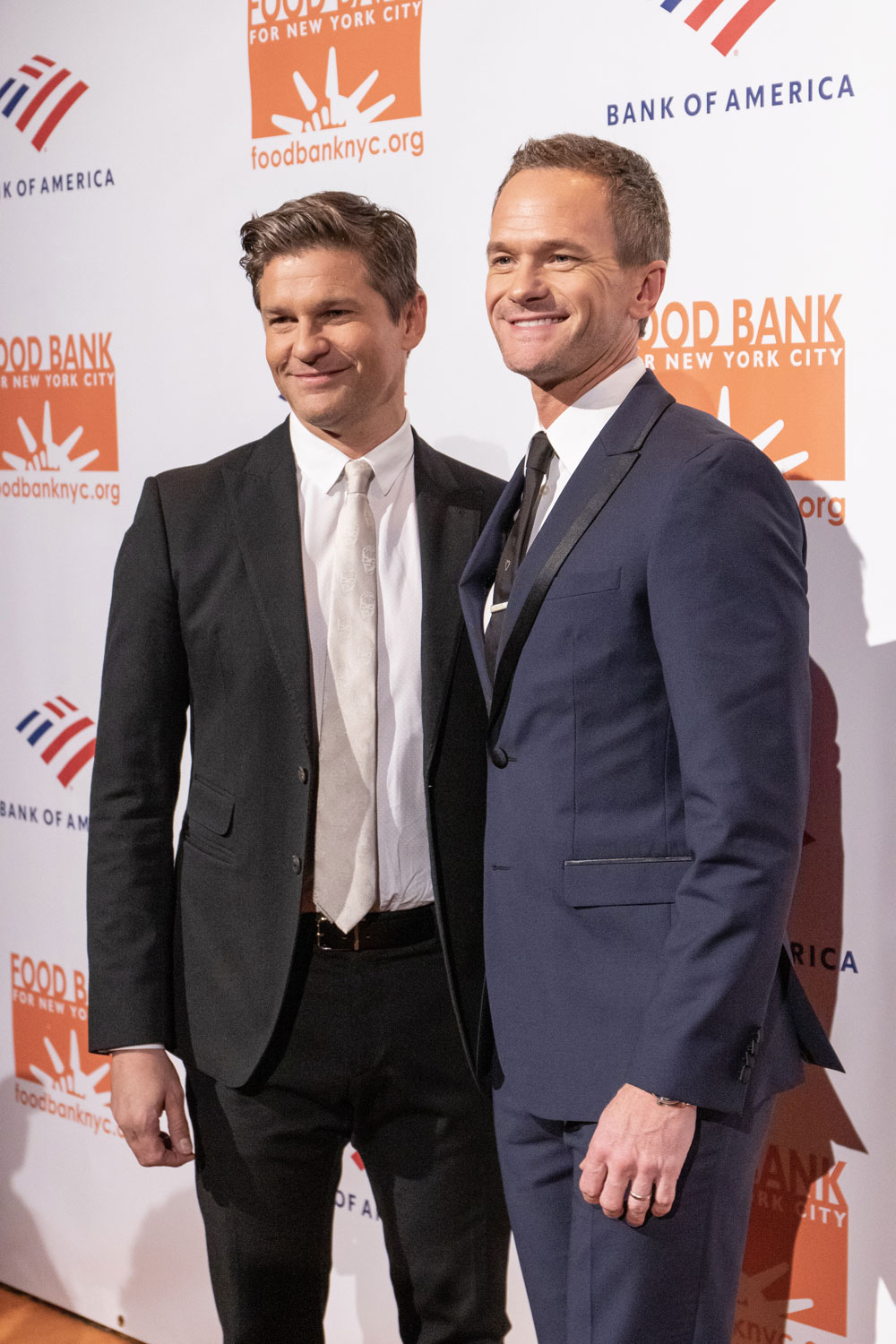