Arnold Schwarzenegger confirms that the ‘Twins’ sequel is being written 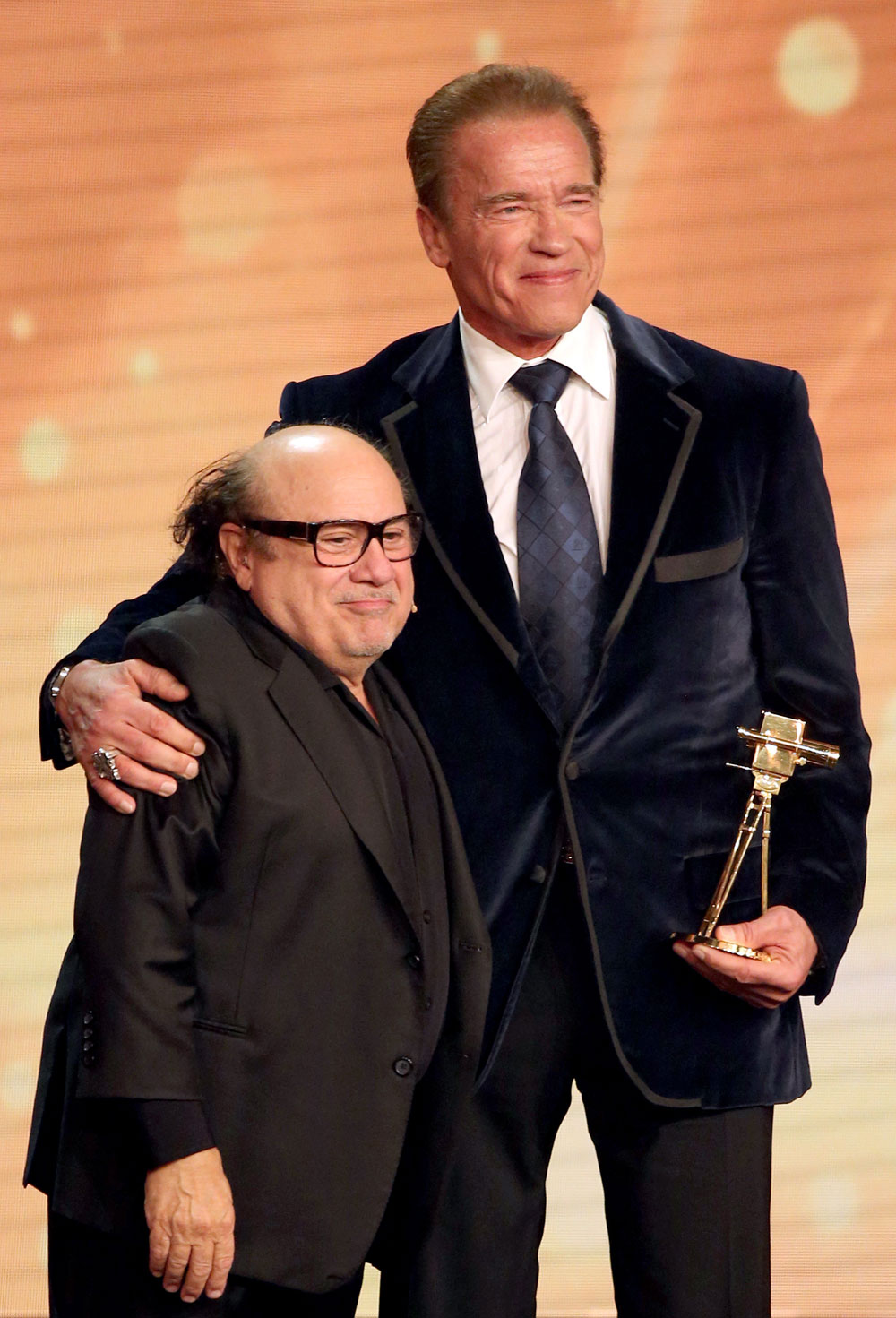 Arnold Schwarzenegger was on Howard Stern’s Sirius radio show the other day. While there, he confirmed to Stern that there the promised sequel to the 1988 film Twins is, in fact being written, albeit not very quickly. For those who don’t know, Twins was a buddy comedy/city mouse country-mouse premise in which Schwarzenegger and Danny DeVito were twins as the result of a laboratory genetic experiment. One twin (Schwarzenegger) was raised on an island with the best of everything by a scientist, while the other (DeVito) had an unfortunate experience being raised by nuns in an orphanage in LA. Critics were mixed on it, but audiences loved it. Plus it made enough money for the crew to consider a sequel, one that includes Eddie Murphy. Apparently, it’s still being considered, Schwarzenegger confirmed. The video is below and here’s the relevant part.

Last Time I saw you, you said, we’re in discussion, you sat with Eddie Murphy and that you were going to do a remake – not a remake, a sequel, I guess – to Twins. And it’s going to be you and Danny DeVito again, and now Eddie Murphy, you’re going to find out you have another brother. I love this concept, I thought this could be great, but I want to know where we are with this.

We’re at the writing stage. Yeah, it’s being written. Our mutual friend, Ivan Reitman, has been dragging his feet a little bit. Because he wants to protect the first one and he was worried that the second one may be better or may be worse.

I guess the sequel will be called Triplets, which is clever. I’ll be honest, I don’t really remember the first movie. I saw it and I know I liked it, but I needed wiki to remind me what happened. Stern said he understood Reitman’s hesitation because the first was “a great classic” film. I don’t know if I would go that far but it was fun. Given the premise, that a lab used six men’s DNA to create Schwarzenegger and DeVito, the sequel’s premise is perfect. And as Seriously OMG WTF points out, Murphy is hot right now so I bet Reitman starts burning the midnight oil on this. Murphy could get this green-lighted pretty quick.

I can barely remember the film, so I don’t know if it was problematic. If Reitman can restructure the conversation to keep with the times it could still be very funny. The talent alone would sell the script. Personal life aside, I think Murphy is a marvelous entertainer. DeVito was the straightforward disadvantaged/street-smart character who did what he needed to survive. Schwarzenegger’s character was naïve given his isolated upbringing. He was brilliant and physically perfect but not entitled. If they made Murphy the affluent, effete aristocrat that would be a fun dynamic. It will be explaining what the original two have been doing for the last 30 years that will be difficult, especially if Schwarzenegger’s character is still naïve. 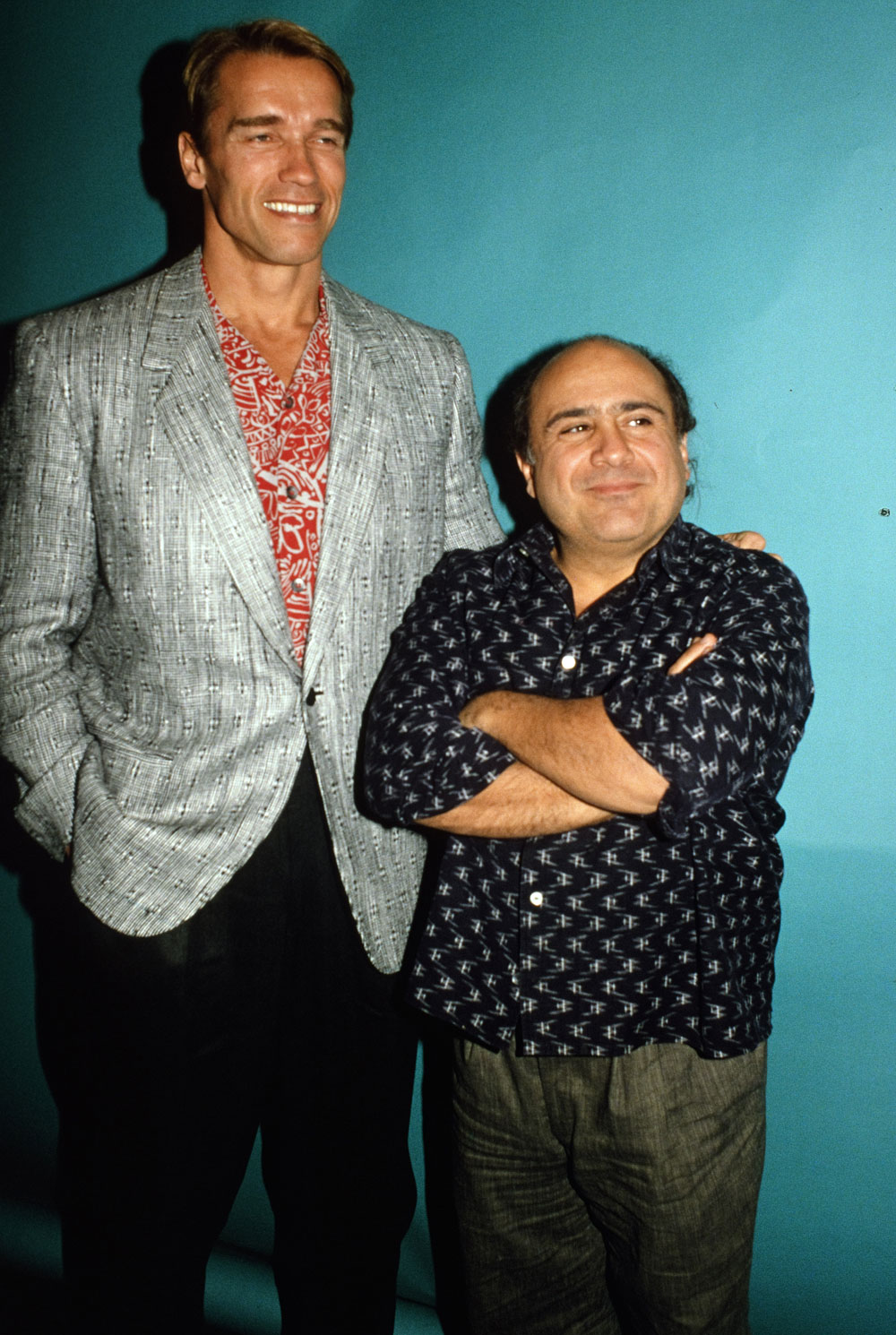 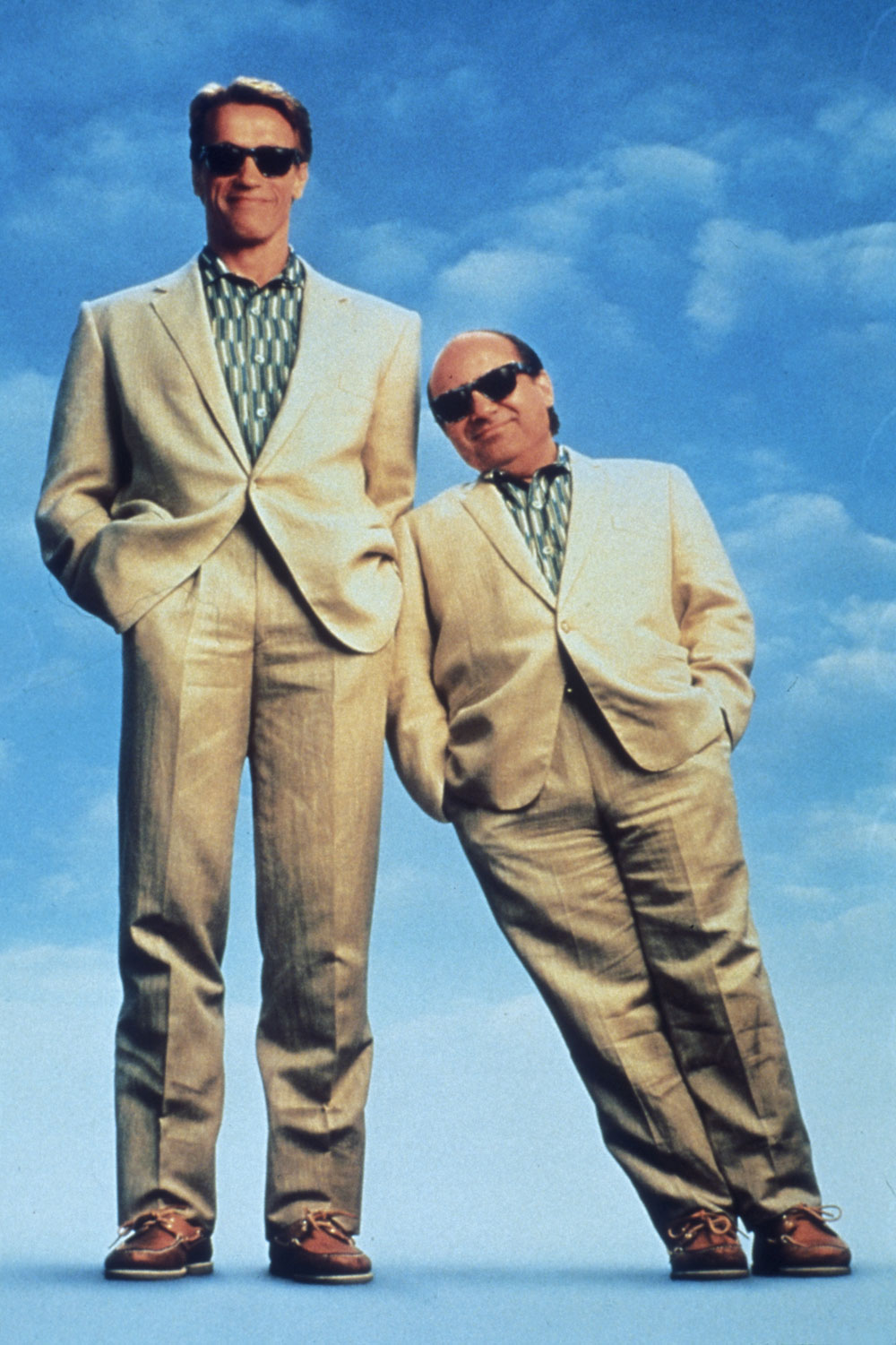