Ann Curry might speak out about Matt Lauer and if she does, ‘it will destroy him’ 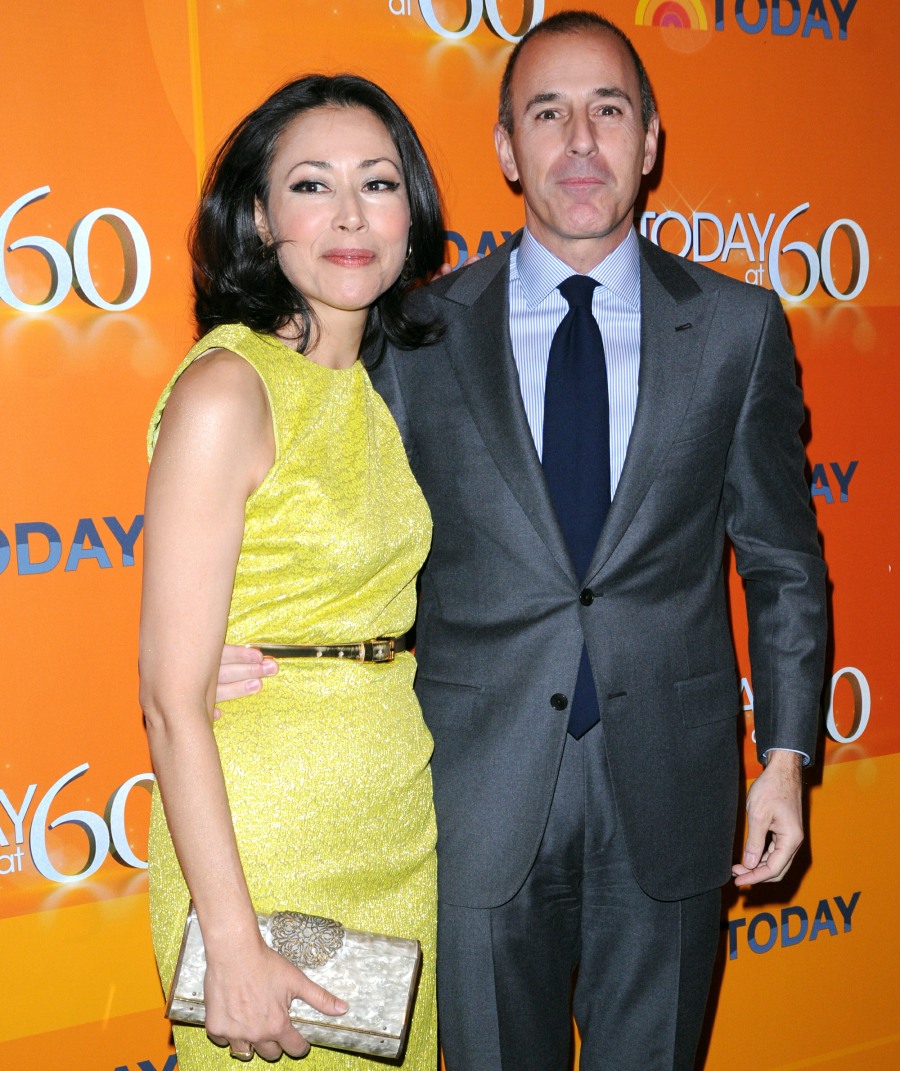 When Matt Lauer was fired from NBC in November 2017, Ann Curry made some vague comments initially – it was clear that was glad he was fired, but she wasn’t going to spill any tea. Looking back on everything, I think NBC probably forced her to sign a very strict non-disclosure agreement when she was pushed out. Ann was pushed out of the Today Show in 2012, and Lauer’s fingerprints were all over her firing. As I keep saying: he behaved like the king of NBC and women who were not “in favor” with the king were ordered away. Ann was not the first or the last, but she was the one we saw in real time as she struggled to stop what was happening to her. Now Us Weekly is trying to make it sound like Ann might speak out:

There’s no love lost between former Today cohosts Matt Lauer and Ann Curry. Curry, who left the morning show in 2012, reportedly at Lauer’s behest, tweeted in support of Lauer accuser Brooke Nevils earlier this month. And a source reveals in the new issue of Us Weekly that the news anchor might know more than she’s letting on to the public.

“Ann has maintained a dignified silence, but a lot of people confided in her years ago and still do to this day,” the source tells Us. “She knows more than most about the man Matt really is, and when she finally speaks out, it will destroy him.”

Curry, 62, previously revealed that she reported Lauer, 61, for sexual harassment on behalf of a colleague in 2012, which NBC execs deny. They also deny that they covered up Lauer’s alleged abuse. Megyn Kelly has spoken about Lauer’s alleged inappropriate workplace behavior too. In 2018, she told Us, “I know too much that others don’t,” and on October 14, she praised Curry and Today alum Meredith Vieira, who encouraged Nevils, 32, to report Lauer, for “sounding the alarm.”

As I said, I suspect that Ann has an ironclad NDA. I also suspect that she spoke off-the-record or as an unnamed source in Ronan Farrow’s book. And yes, I’ve always believed that Ann went the network executives and told them that Lauer was abusing his authority with the younger women around the office. And I believe that’s one of the major reasons why she was pushed out. It sucks. It’s awful. And I hope she does break the NDA and spills ALL. That doesn’t seem like her style though, so who knows. 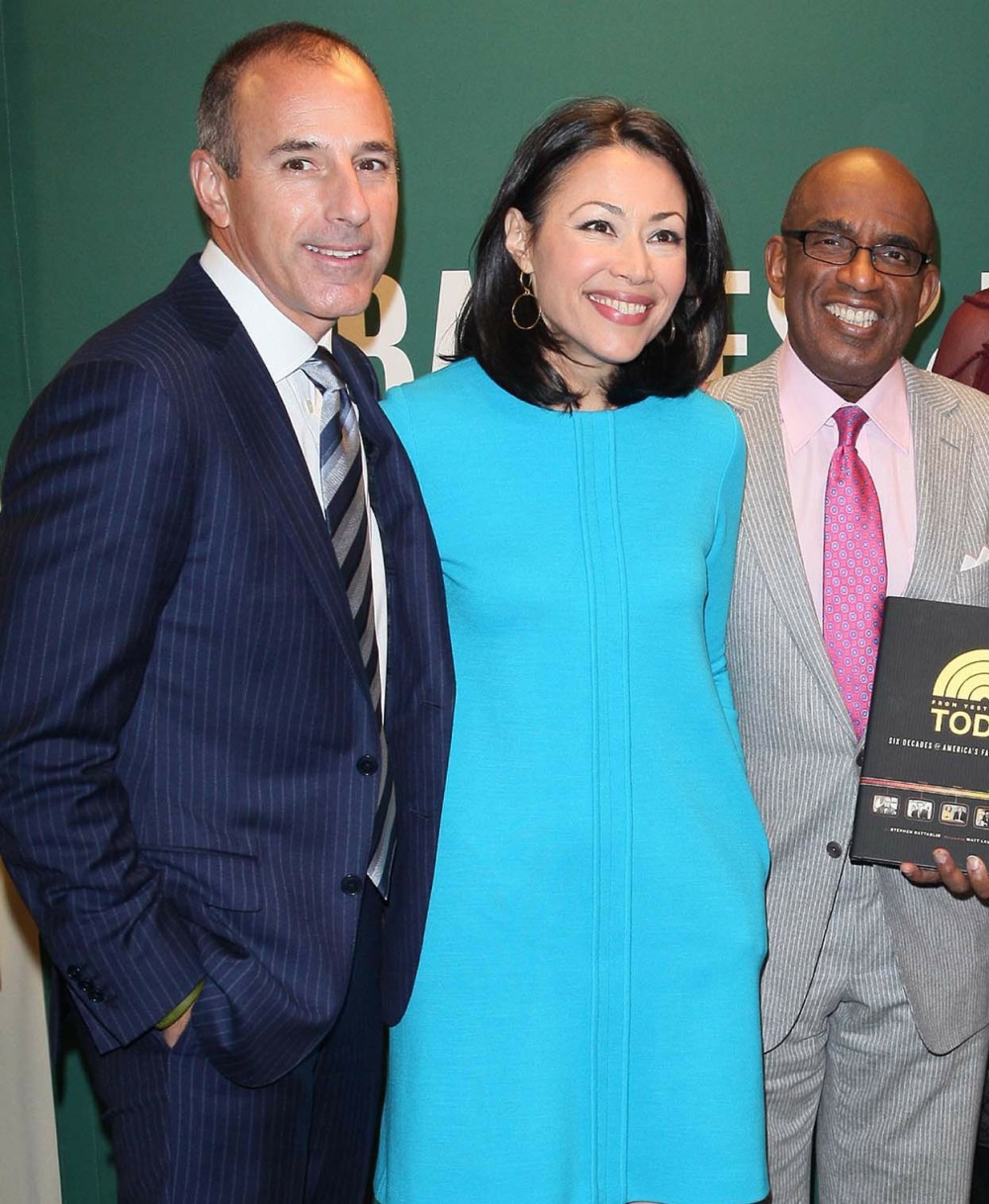 41 Responses to “Ann Curry might speak out about Matt Lauer and if she does, ‘it will destroy him’”