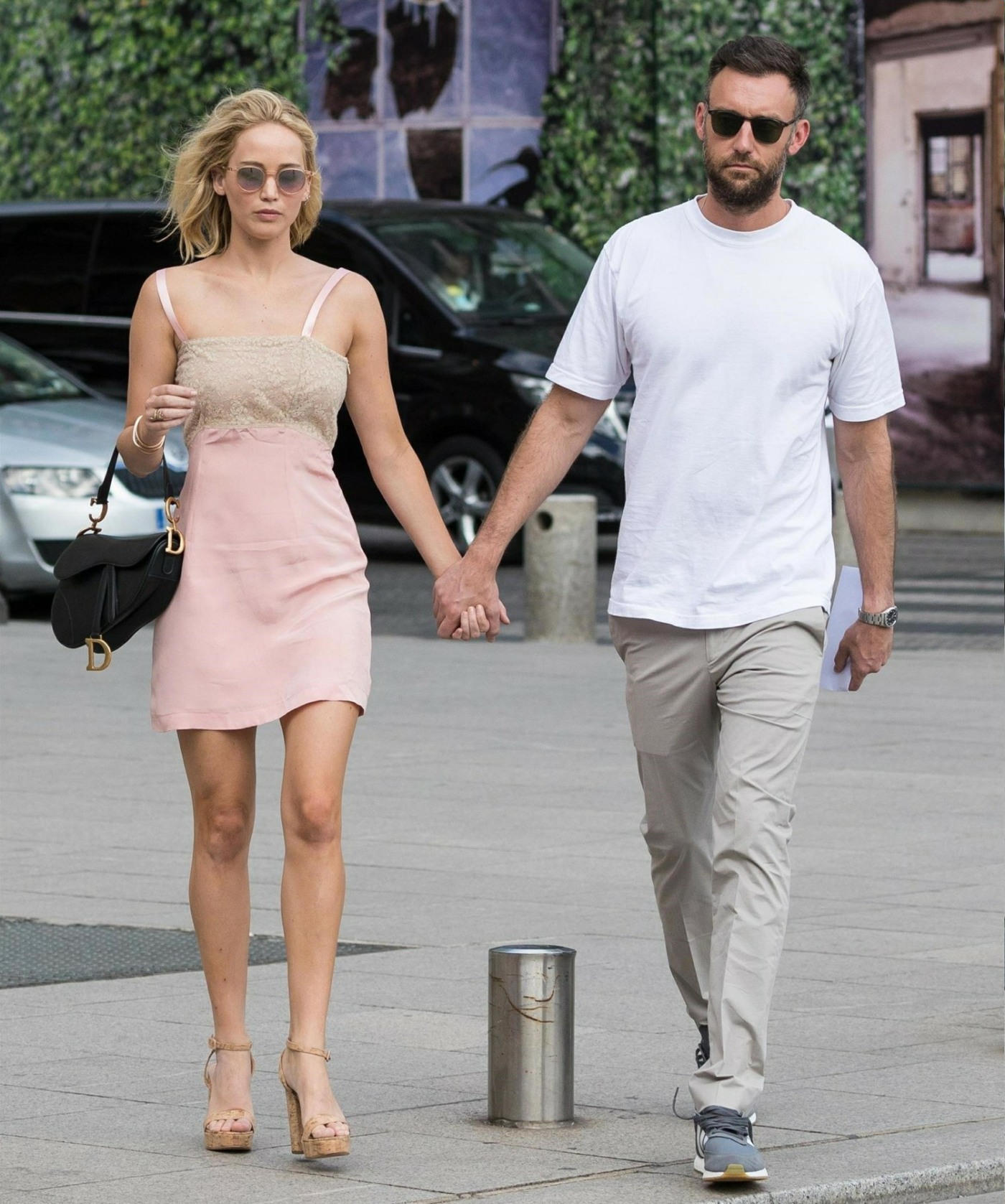 I can’t believe Jennifer Lawrence and Rafael Nadal got married this weekend! To other people, obviously. Rafa married Mery, his girlfriend of 14 years, in Spain on Saturday. Jennifer married Cooke Maroney in Rhode Island on Saturday. Who had the bigger wedding? I actually think… Rafa had the bigger wedding, it looks like he spent millions on it. Jennifer spent a good chunk of change on her wedding too, no doubt. And we seem to know more details about Jennifer’s wedding:

Jennifer Lawrence and Cooke Maroney are officially married! The 29-year-old Oscar-winning actress and the art dealer, 34, have tied the knot, PEOPLE confirms. A source tells PEOPLE the bride wore a Dior dress for her happy day.

Lawrence and Maroney held a wedding reception for their 150 guests, including Adele, Amy Schumer and Kris Jenner, at the luxurious Belcourt of Newport, a mansion in Newport, Rhode Island that was designed in 1894 by renowned American architect Richard Morris Hunt. Emma Stone and Ashley Olsen were also in attendance.

The estate was inspired by Louis XIII’s hunting lodge at Versailles. It is currently the home to Carolyn Rafaelian, CEO of Alex and Ani. On Friday, Nicole Richie, Joel Madden, Cameron Diaz, Sienna Miller and more were spotted attending the rehearsal dinner, during which the couple hosted a clambake under a white tent on Rose Island.

Sienna Miller is friends with Jennifer Lawrence? Cameron Diaz too? Kris Jenner being there is no big surprise – they’ve been friends for years now. Emma and J-Law are good friends too. I bet Dior was super-pleased to make Jennifer’s wedding gown, but I hope Jennifer really did CHOOSE Dior and it wasn’t contractually forced on her. Do you think we’ll get photos? My prediction is… a Vogue spread. That would feel on-brand for them. 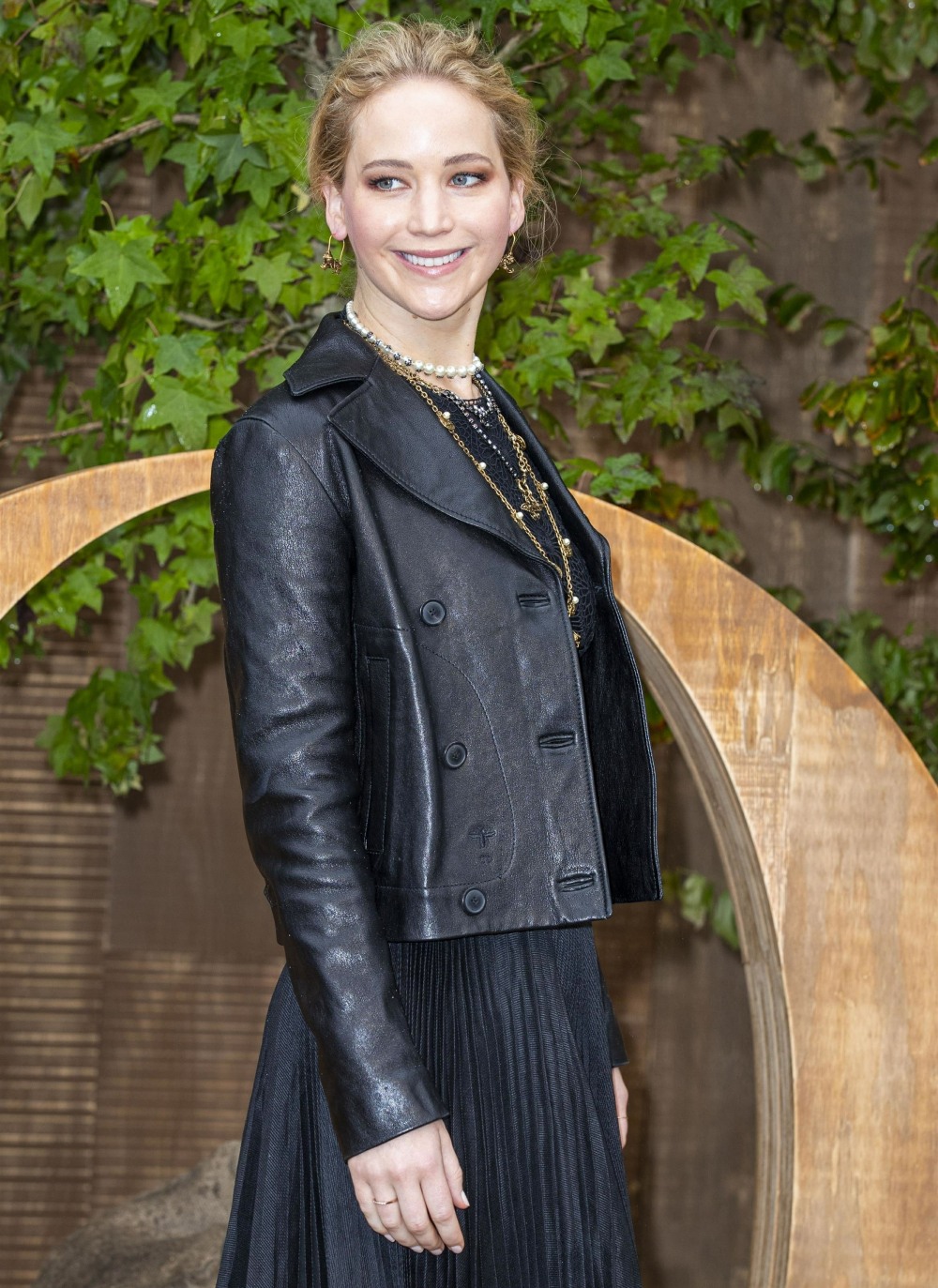