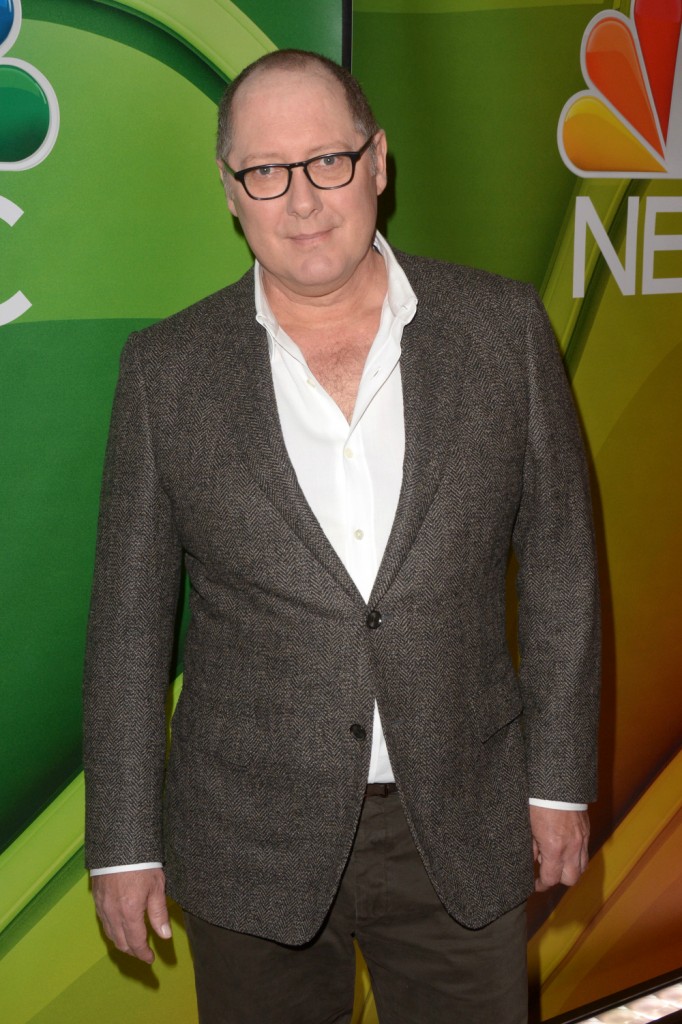 Does anyone here need to be told that I love Halloween? And is anyone surprised that I have two roughnecks dedicated to Halloween – one for decorations and one for costume pieces? So I am always happy to discover other Halloween lovers out there. I’ve just learned that The Blacklist’s James Spader is one of us! I’m thrilled, especially since I dressed up as his Steff character for a Halloween party one year (I was a part of a Pretty in Pink group costume). Although James still loves Halloween, his trick or treating days are numbered, given that his youngest child doesn’t need him to accompany him anymore. And poor James is “devastated.”

The whole clip is a delight but what he said about being abandoned is:

Had you already bought a costume for yourself?
Well, I’ve always had a costume around.

The house?
Yeah, yeah. No, there’s always been dress-up corners in the houses.

OMG – I’ve never loved this man more! My new life goal is to end up in one of James Spader’s dress-up corners. In the neighborhood where I used to live, there were streets that closed themselves off and became block parties for trick or treating. The houses on those streets were fully decked out and the homeowners sat on their front steps, passing out candy, usually in costume. Remember, I lived in LA, so we’re talking set, costume, FX and makeup artists’ homes. Since we had such a street close to us, we’d always locked up our place and walked down to check it out. I honestly believe we would’ve have gone even if my kids didn’t. But I am not James Spader and nobody cares if I’m walking around with no kid. I’m sure someone would come up to James, ask for a selfie and then ask which were his kids. When James said, “they aren’t here,” TMZ’s lead-in story the next day is “Spader caught creeping on Halloween.”

Emotionally though, I don’t get it. My kids have both decided not to trick or treat this year, for the first time, and our neighbors told us our new neighborhood doesn’t see a lot of action. So we’re home, possibly passing out candy, if anyone comes by, and doing our own spooky thing come the 31st. And I don’t feel that bad about it.

We’ll still be in costume, of course.

It is well worth your time to watch the whole clip. James does a psychological deep-dive on what motivated him to egg some houses when he was a kid, only to *SPOILER* get busted at the very next house and have to go back and clean it up. 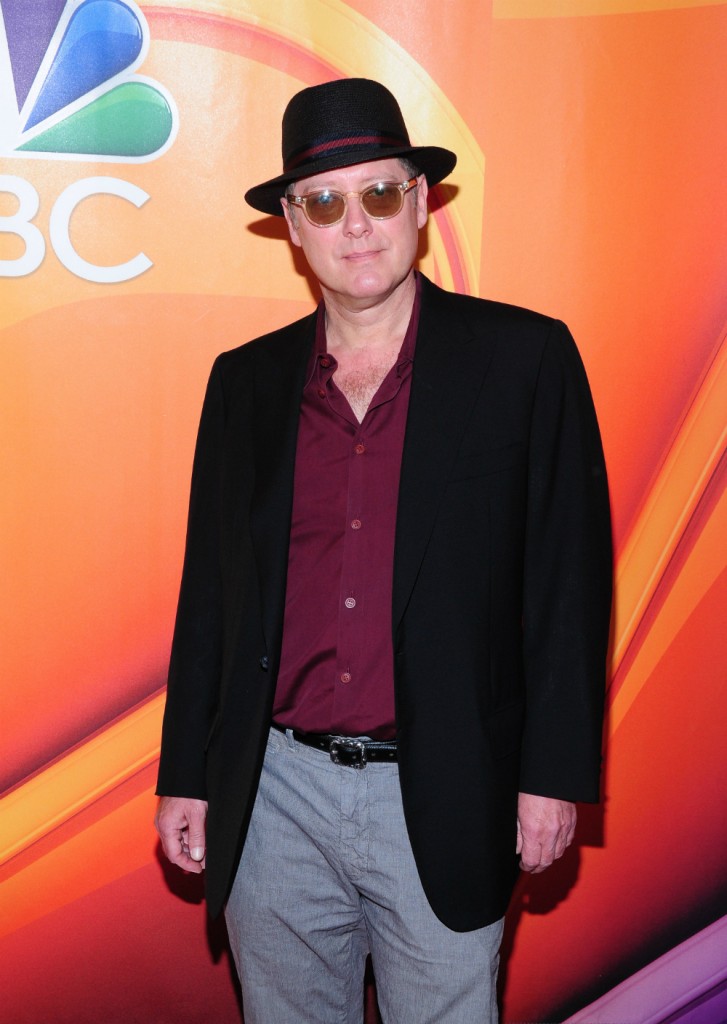 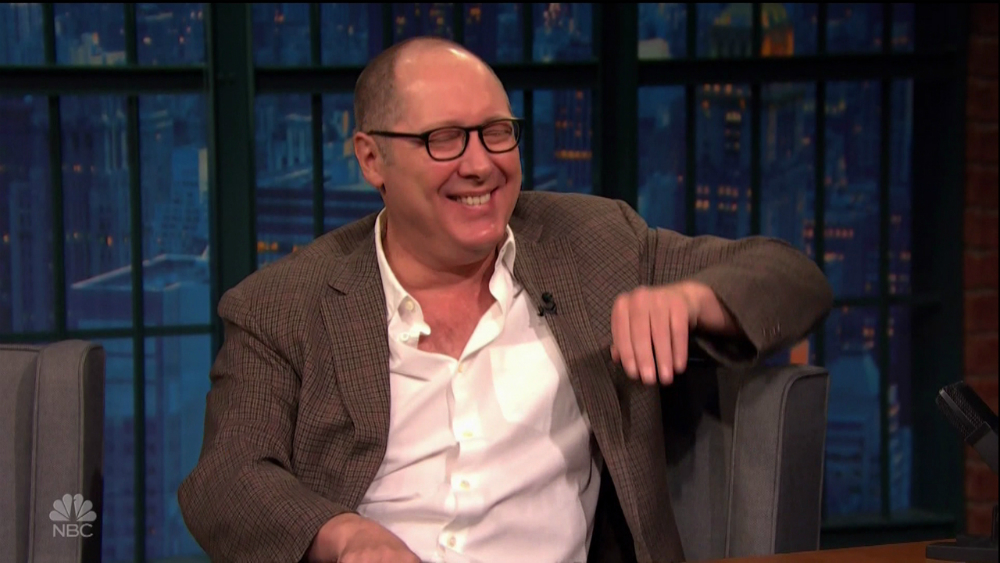 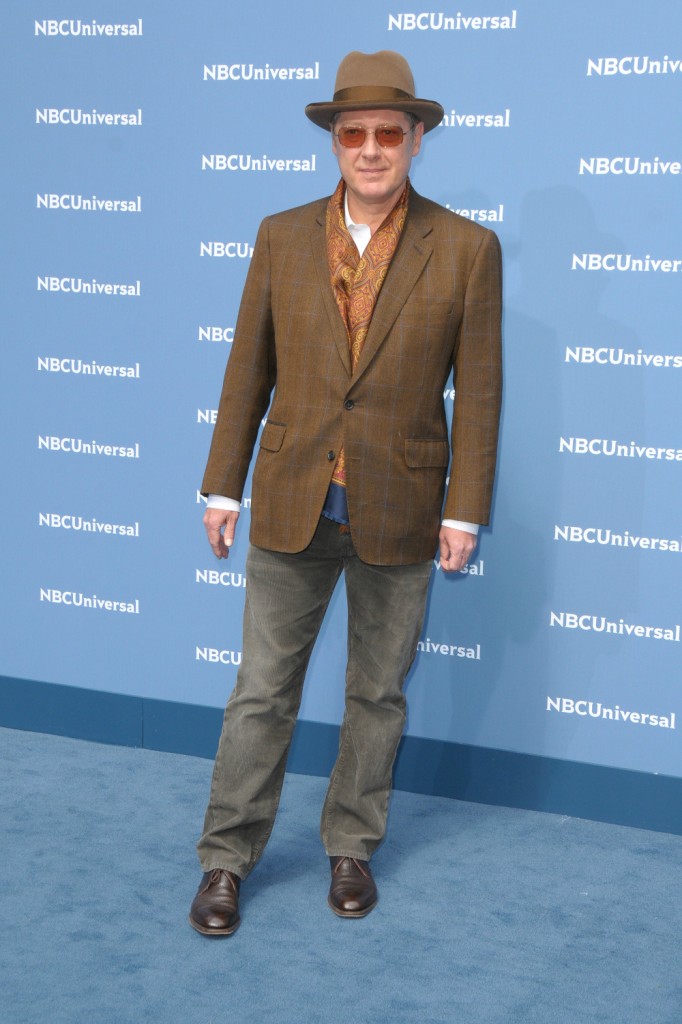