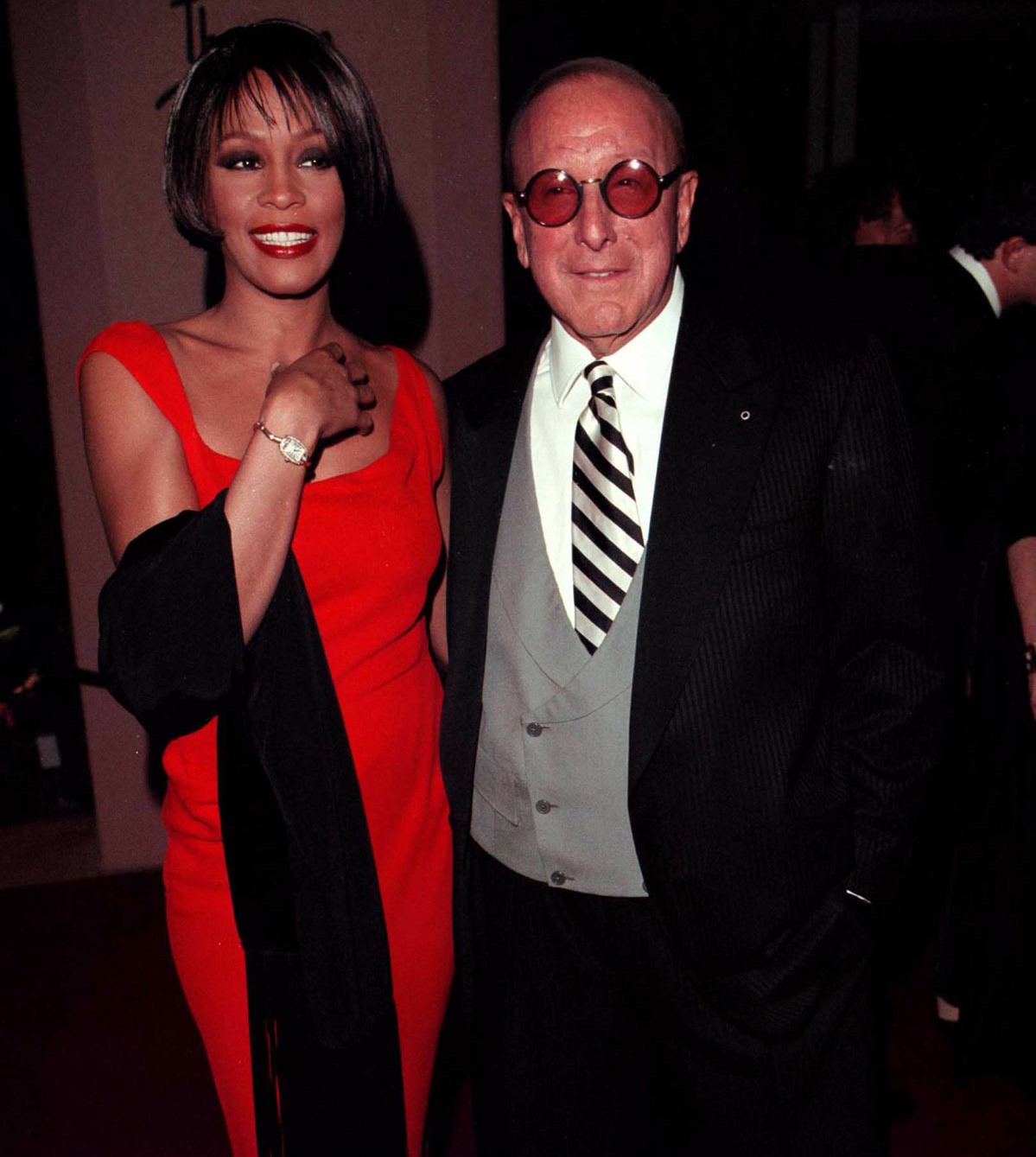 There were always rumors about Whitney Houston, no matter what Clive Davis’s PR machine did. I mean, for real: Whitney was originally portrayed as this young, wholesome, church-attending girl who developed her golden voice through gospel singing. And all of that was true. But it was also true that her first big sexual/romantic relationship was with Robyn Crawford, her best friend. Robyn and Whitney loved each other, but it was the early 1980s and people weren’t ready for it. After keeping silent about their love for decades, Robyn has written a memoir called A Song For You: My Life with Whitney Houston. People Mag has some excerpts:

There was no one closer to Whitney Houston than her best friend Robyn Crawford. In their years together, she was Whitney’s gatekeeper, closest confidante and most loyal protector. She was also, in the early ’80s, the singer’s romantic partner. Something she has never spoken about until now. In her powerful new memoir A Song For You: My Life with Whitney Houston, excerpted in this week’s PEOPLE, Crawford, 58, is finally sharing her story — and their love story.

Seven years after Whitney’s tragic death, she says, “I’d come to the point where I felt the need to stand up for our friendship. And I felt an urgency to stand up and share the woman behind the incredible talent.”

From the moment Crawford, then 19, first saw Whitney (then almost 17) in 1980 when they were both counselors at an East Orange, New Jersey summer camp, she told her, “I’m going to look out for you.” And that’s exactly what she did for the next two decades as Whitney became a global superstar. “We wanted to be together,” says Crawford, “and that meant just us.”

Whitney ended the physical part of their relationship early on, soon after she signed a record deal with Clive Davis at Arista. The singer broke the news by giving Crawford a gift of a slate blue Bible one day in 1982. “She said we shouldn’t be physical anymore,” writes Crawford, “because it would make our journey even more difficult. She said if people find out about us, they would use this against us,” says Crawford, “and back in the ’80s that’s how it felt.” And so, she says, “I kept it safe. I found comfort in my silence.”

There was also pressure from Whitney’s family, including her mother gospel singer Cissy Houston. “Whitney told me her mother said it wasn’t natural for two women to be that close,” says Crawford, “but we were that close.” Their closeness spawned relentless speculation about Whitney’s sexuality for many years. “We never talked about labels, like lesbian or gay,” writes Crawford. “We just lived our lives and I hoped it could go on that way forever.”

But as Crawford writes so movingly in her book, that connection was just one part of her deep and lasting bond with Houston, who struggled with drug use and died in 2012 at the age of 48. “Whitney knows I loved her and I know she loved me,” says Crawford. “We really meant everything to each other. We vowed to stand by each other.”

Whitney signed with Astra when she was just 19 years old. She and Robyn only got to be together physically/romantically for less than two years, basically. I wonder if Whitney knew instinctively that she had to end it with Robyn, or whether Clive Davis and Cissy Houston told her to end it? I bet it was a little bit of everything. But it’s f–king cold as ice to hand your lover a copy of the Bible as a break-up gift. Still, the kids don’t know – it really was like that in the 1980s. Whitney never would have been THE Whitney Houston is she was in a romantic relationship with a woman. The establishment wouldn’t have let her live like that.