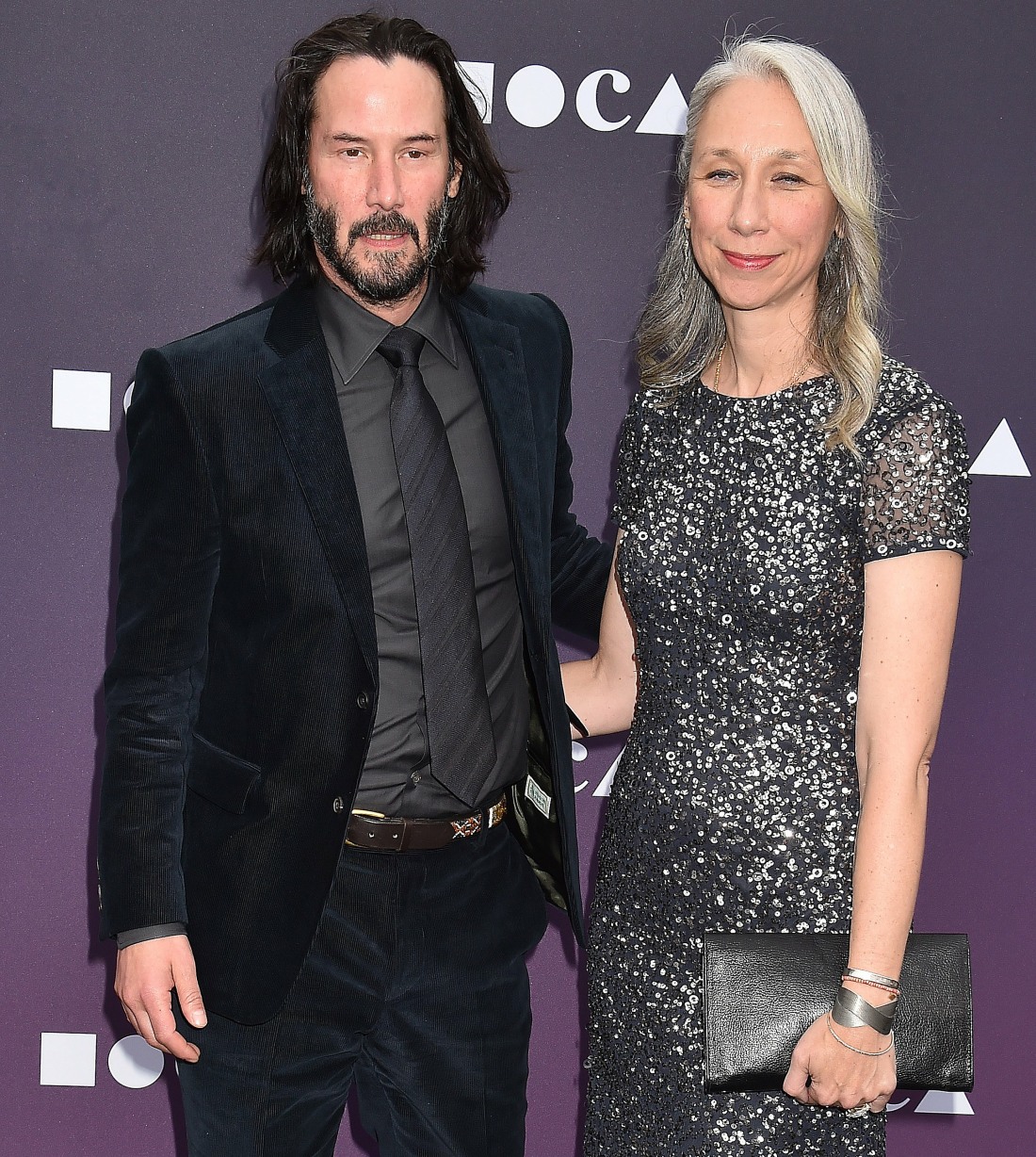 I’m here for the obsession with Keanu Reeves and his age-appropriate girlfriend Alexandra Grant. Keanu and Alexandra made an appearance last weekend at the LACMA Art + Film gala. I called it their “official debut” as a couple. I was wrong. Alexandra and Keanu have been seen on red carpets for years. So why didn’t we know? Or why didn’t the gossip catch up to the evidence that they’ve been dating for a while? I think it’s just because Keanu is so private and he really does shut down questions about his love life and personal life. We had the photos, but no one really knew what the “story” was. Anyway, sources already told People Magazine that Keanu and Alexandra have basically been friends for years but they only started dating this year. But… Us Weekly says something different, and the photos show something else entirely:

Keanu Reeves and artist Alexandra Grant’s red carpet appearance last weekend got fans talking, but they “have been dating for years,” a source exclusively tells Us Weekly. Life & Style broke the news of the relationship on Monday, November 4, two days after Reeves, 55, and Grant, 46, attended the LACMA Art + Film Gala Presented by Gucci in Los Angeles.

“It wasn’t a secret,” the source continues. “They have been dating since at least summer of 2017.”

The couple — who collaborated on the books Ode to Happiness and Shadows — stayed close during the LACMA event on Monday, according to an eyewitness. “They were standing next to each other and laughing by themselves towards the beginning of the cocktail hour, and then even when they were standing talking to others, they still stood next to each other,” the eyewitness tells Us.

The photos of Alexandra in the silver gown are from May of this year, when they attended a MOCA event. Just going from the archived photos… I would say that they’ve definitely “come out” as a couple this year, but there’s evidence that they’ve been dating for several years, actually. They kept attending events together. Maybe it wasjust “friends who attend each other’s events.” But maybe Keanu truly had a lowkey girlfriend for years and people are only finding out now. 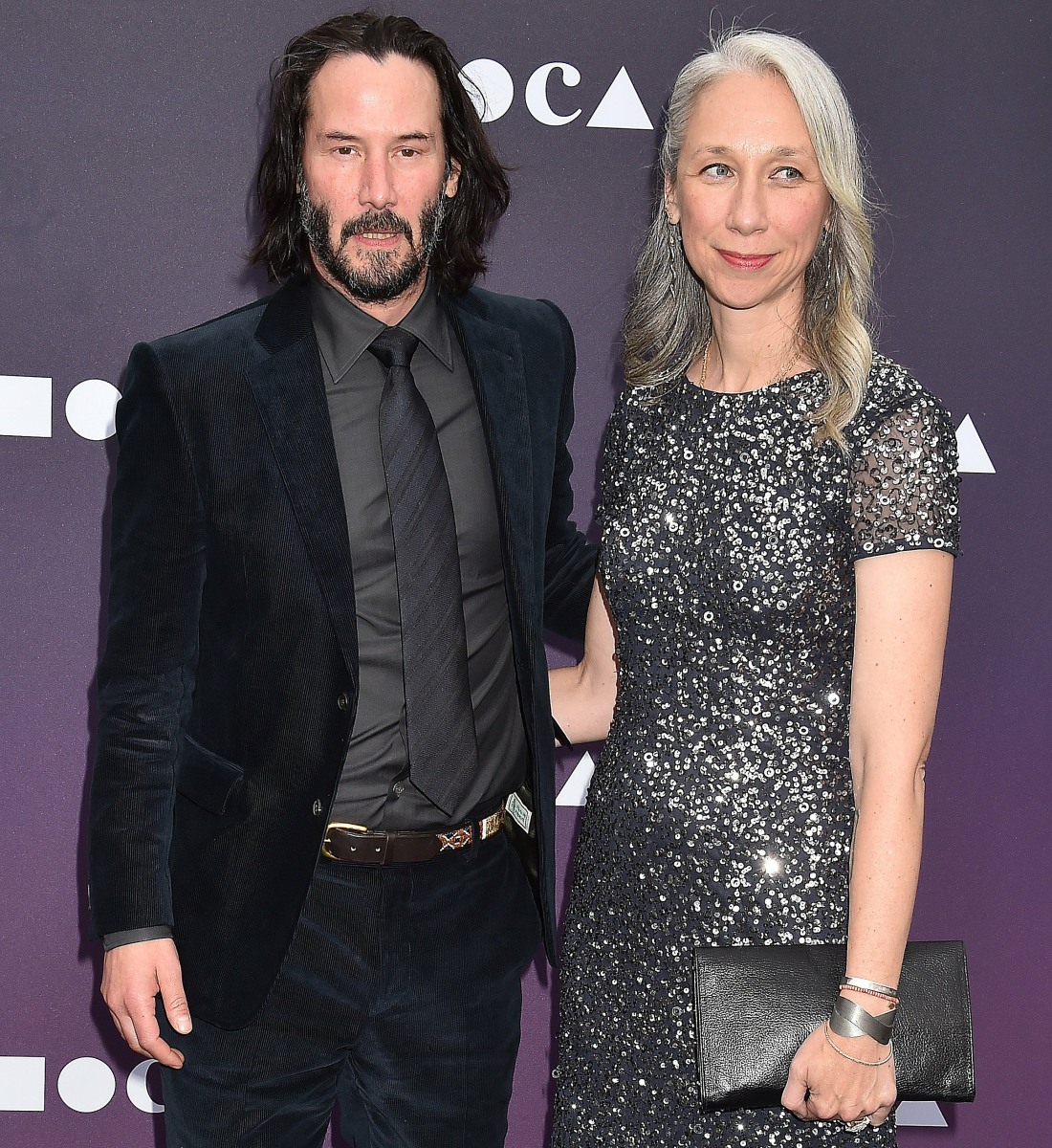 Here they were at an UNAIDS event in 2016. Looking coupled up:

And here they were, holding hands at the Saint Laurent show in June of this year: